'The U.K. wants the same deal as the Europeans had—or better. I would sit back and say, 'Tell me what's in it for me?' says trade lobbyist Peter Clark.

The United Kingdom, led by Prime Minister Boris Johnson, has indicated it wants to have free trade agreements with countries covering 80 per cent of U.K. trade by 2023. Photograph courtesy of Andrew Parsons/Flickr 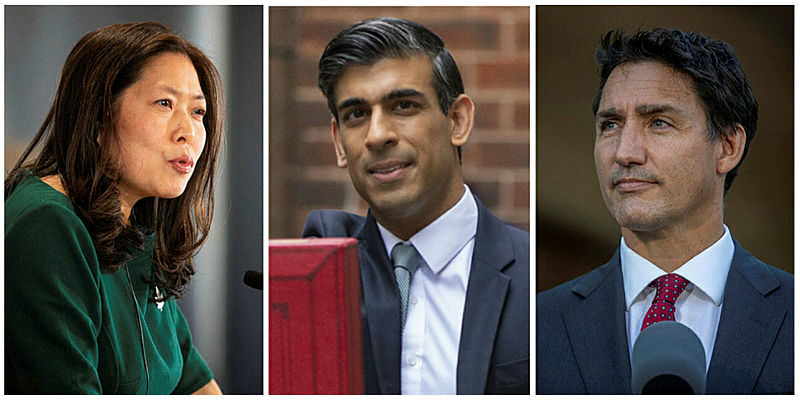 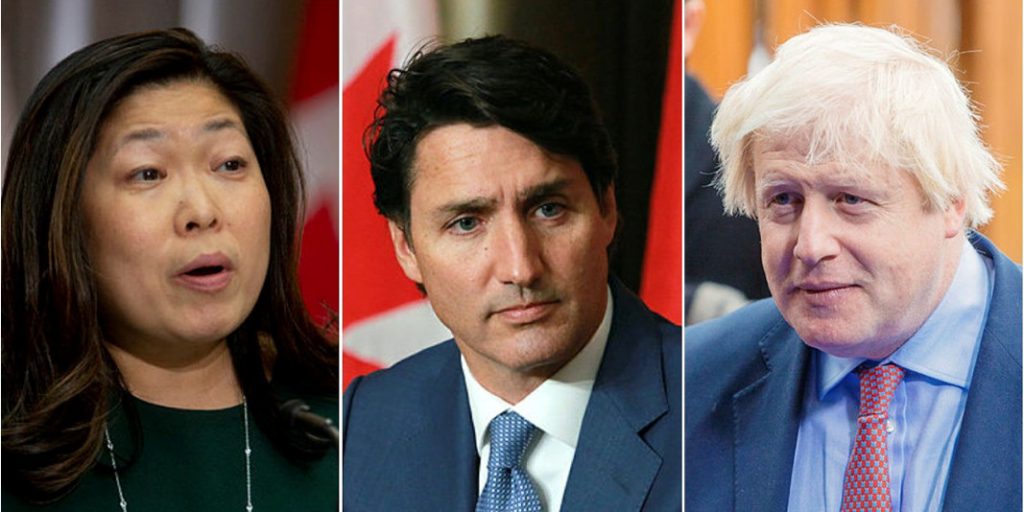 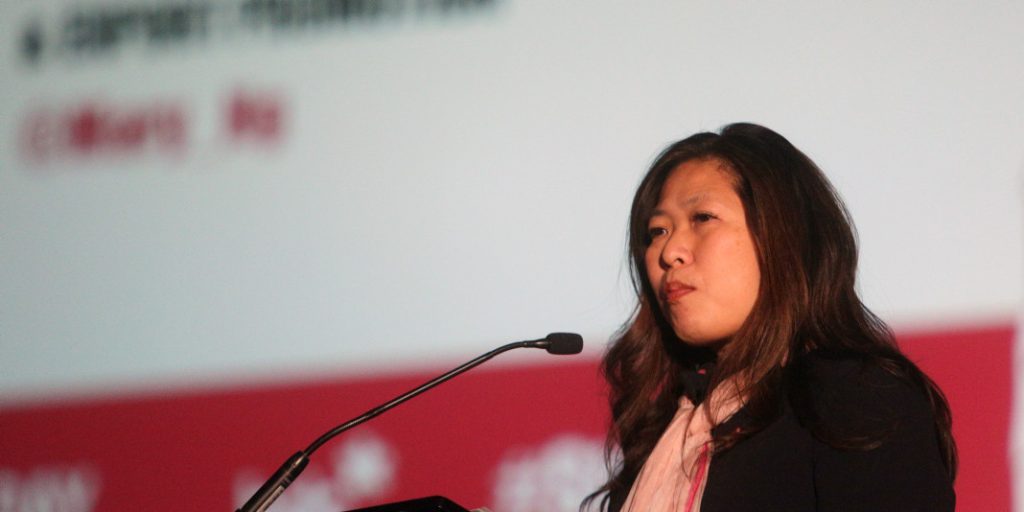 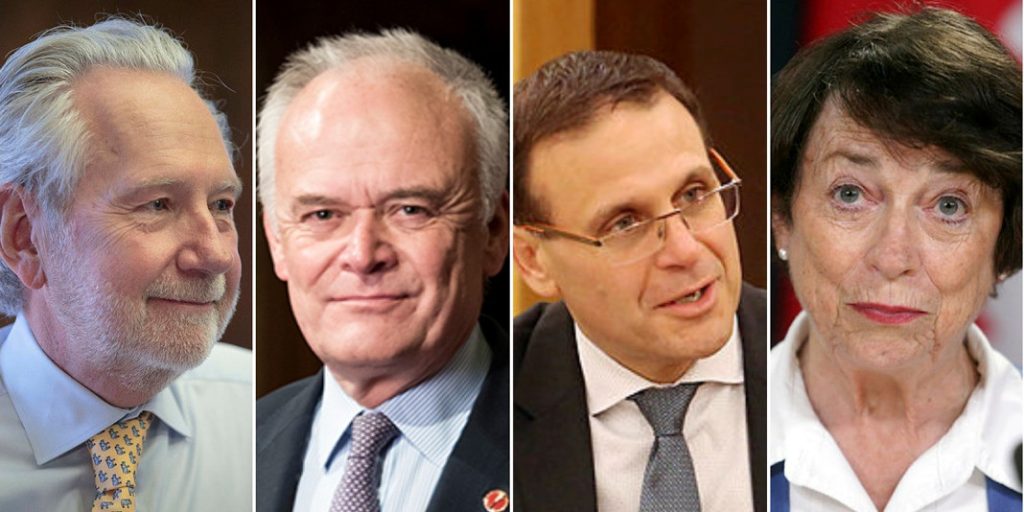 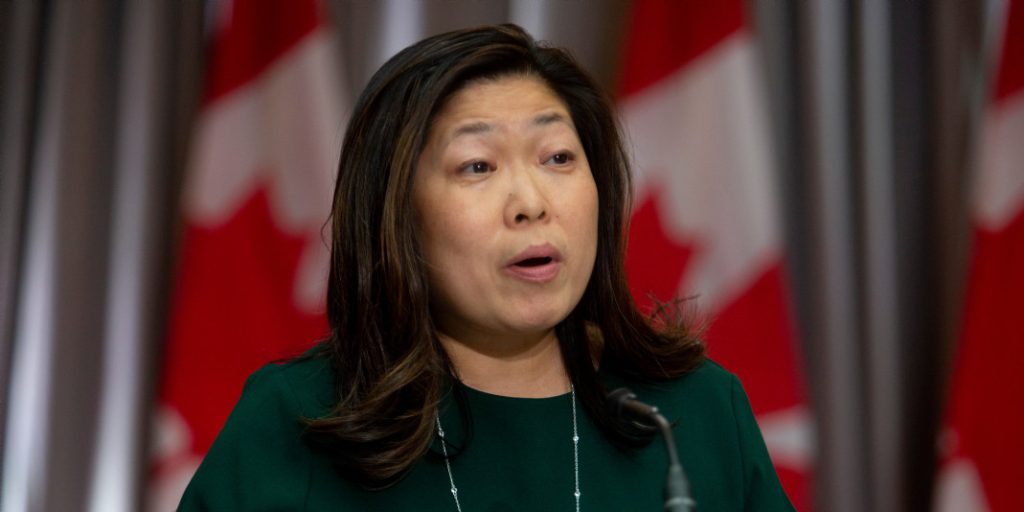 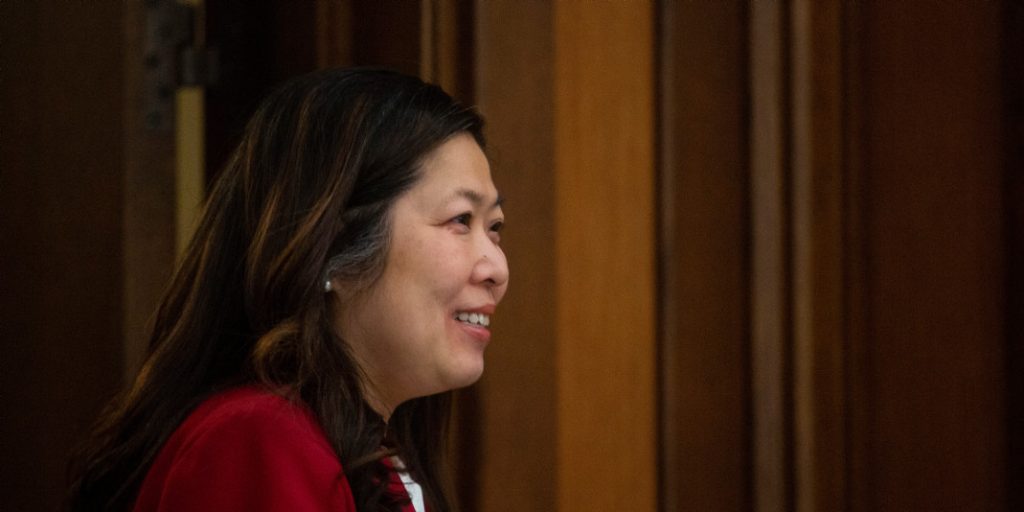