Cherie Wong of the Alliance Canada Hong Kong says Canada’s intelligence and police agencies appear to be ill-equipped to respond to the 'malicious and sophisticated' ways in which the Chinese government allegedly engages in the suppression of criticism abroad. 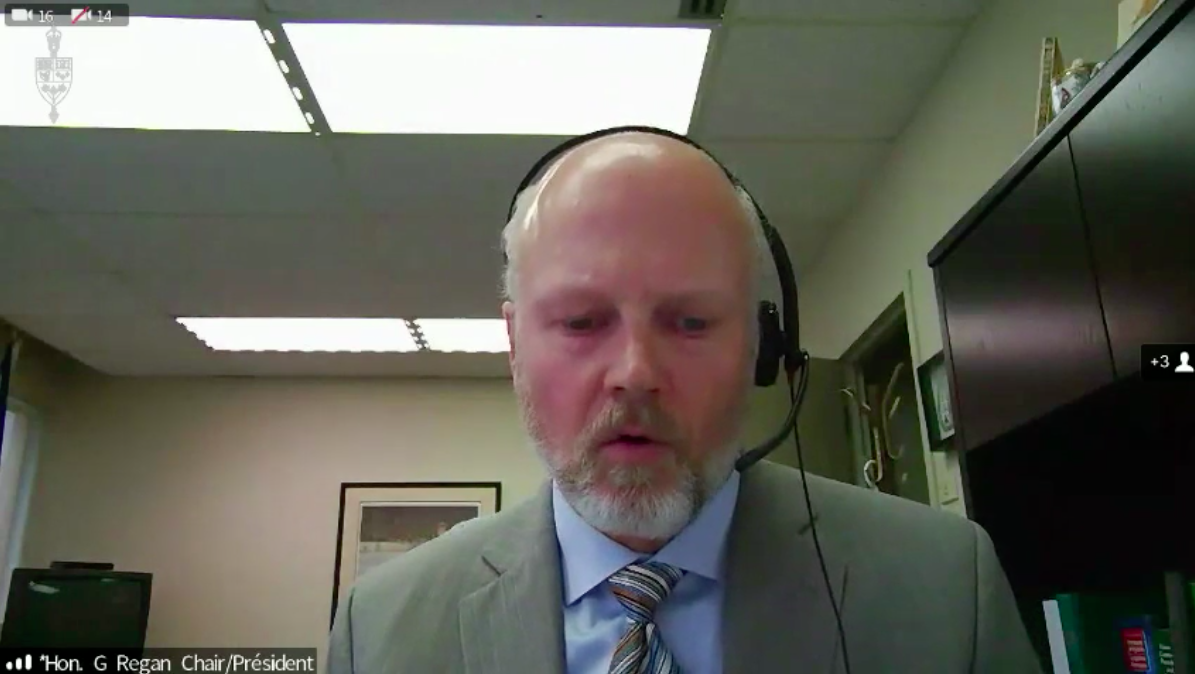 The Halifax-Hong Kong lens: 2021 a year mixed with joy, tears, dread, and hope 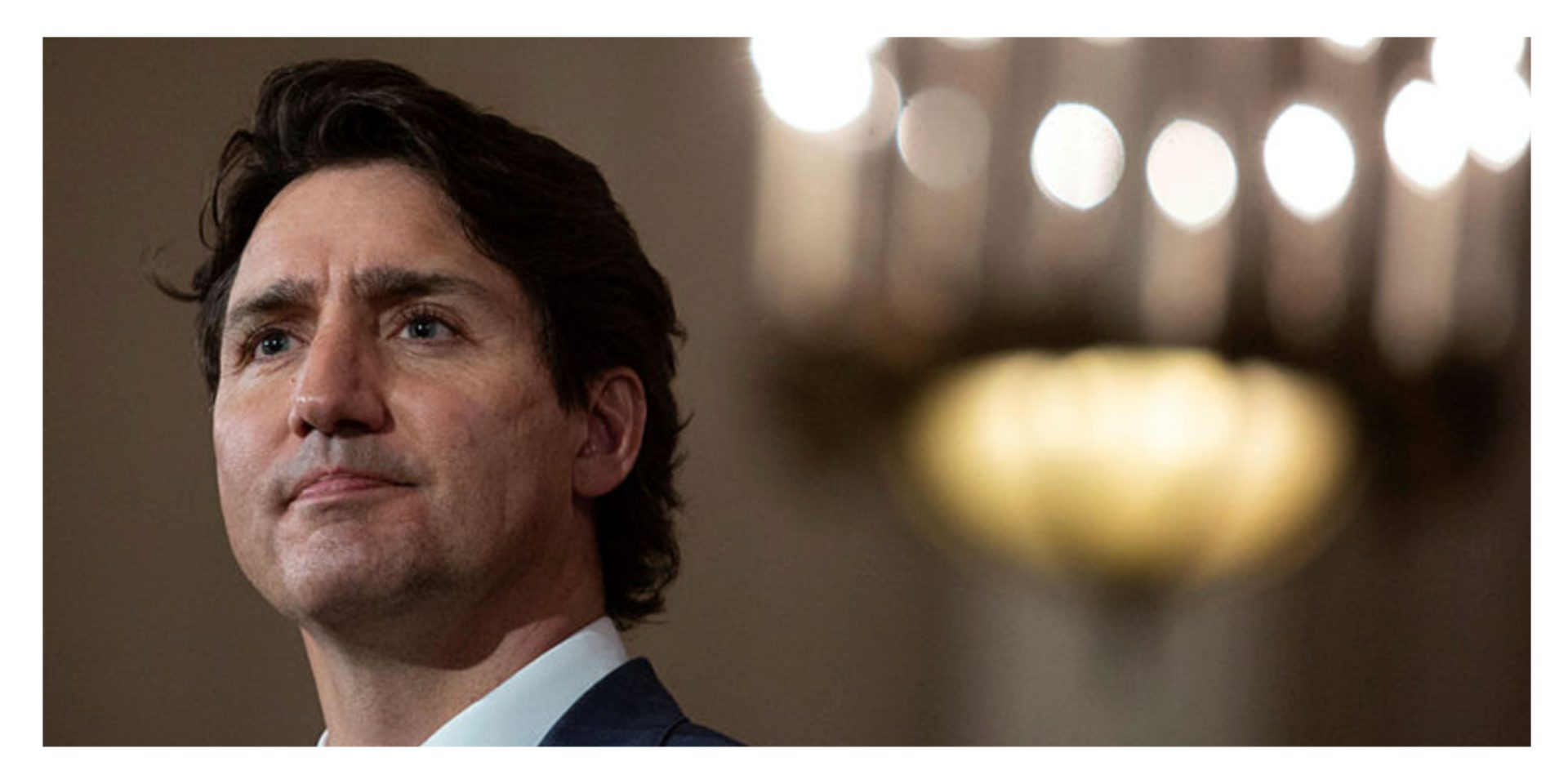 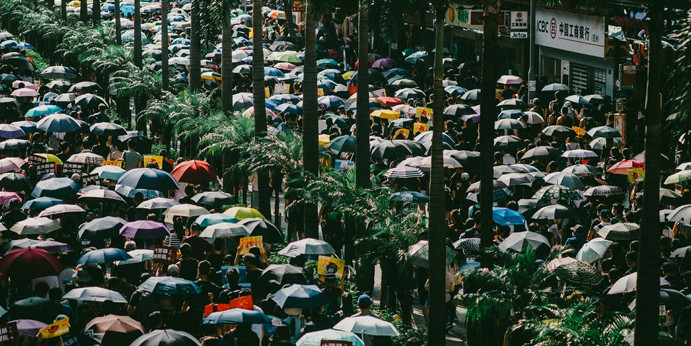 Pandora Papers leak reinforces need for an audit of Hong Kong officials’ assets in Canada and the U.K. 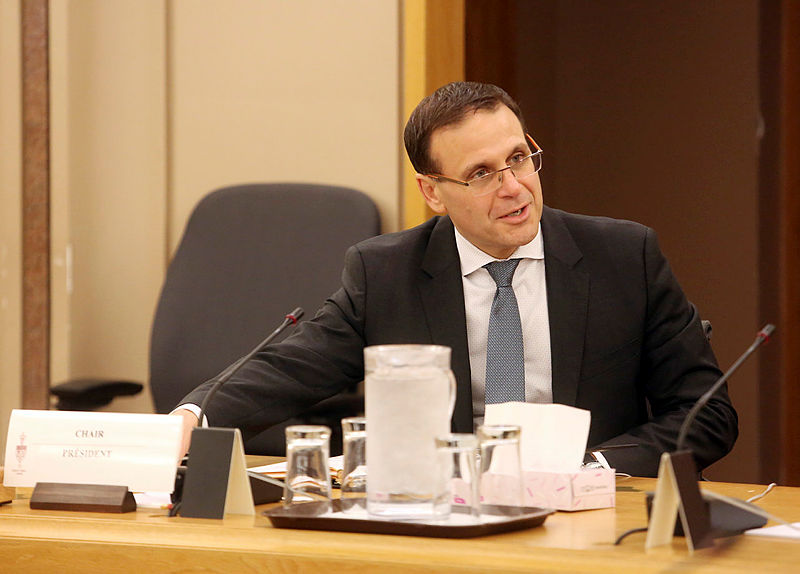 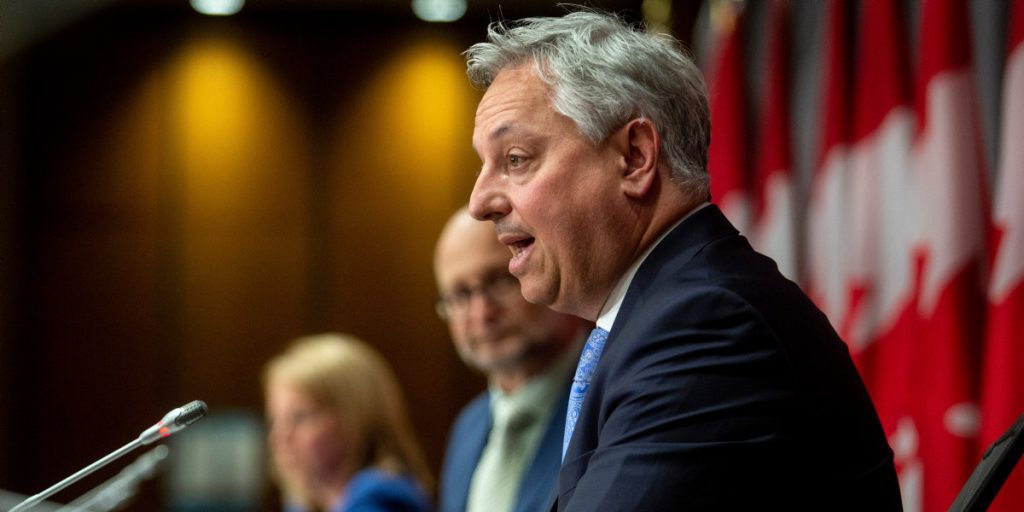 Foreign influence in our elections is real, so what are we doing about it? 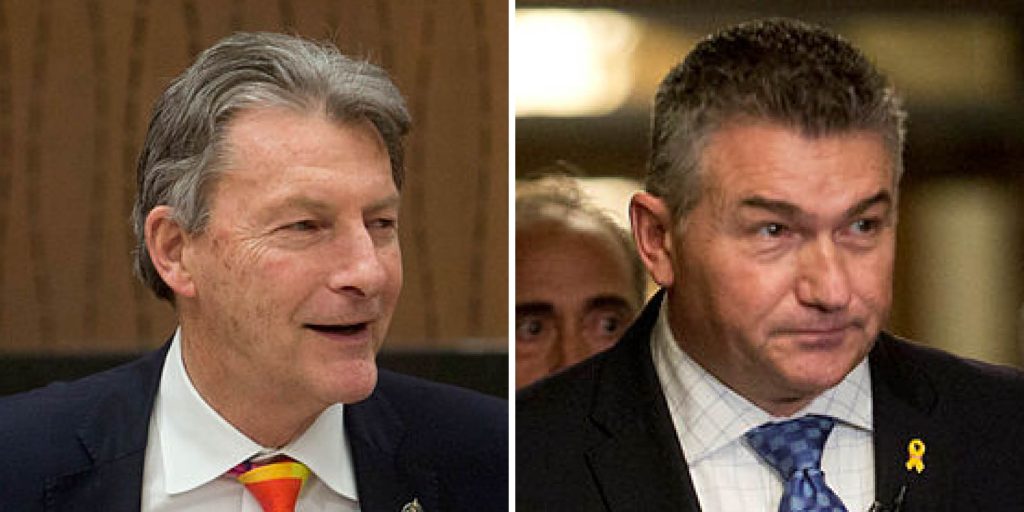 Parliamentarians call for audit of personal, financial connections Hong Kong officials may have in Canada 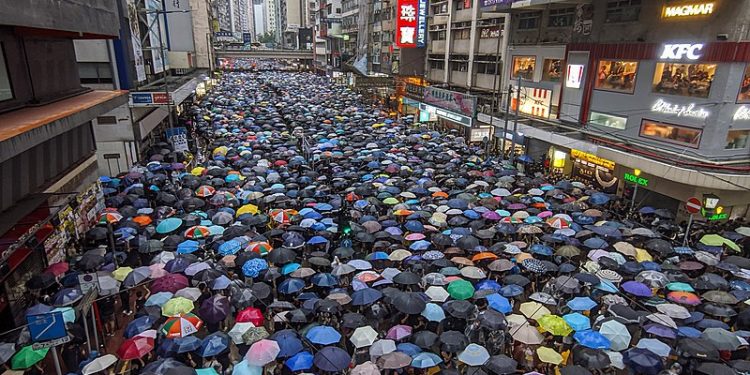