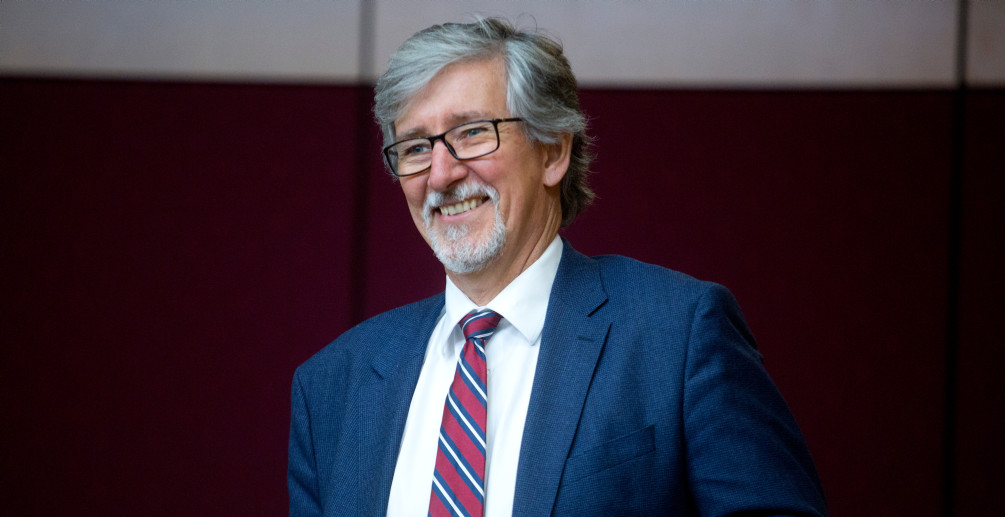 Commissioner Therrien at a Standing Senate Committee on National Security and Defence meeting on April 29, 2019. Mr. Therrien released his review of the app shortly after it launched, noting that he will use it. The Hill Times photograph by Andrew Meade 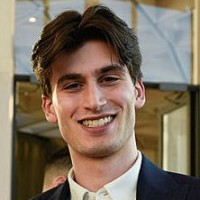 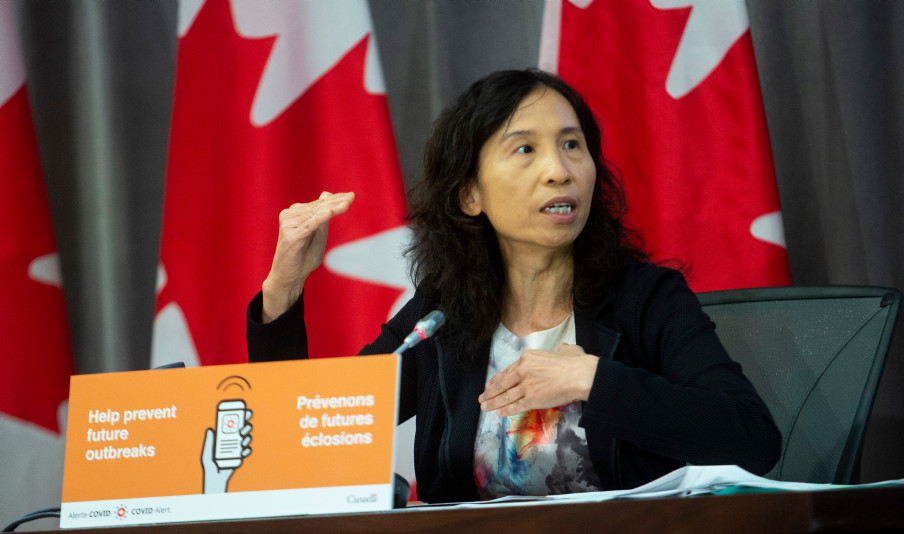 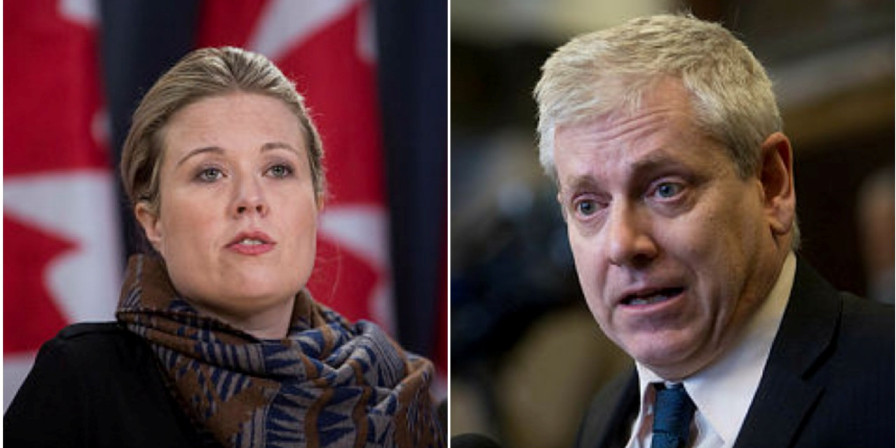 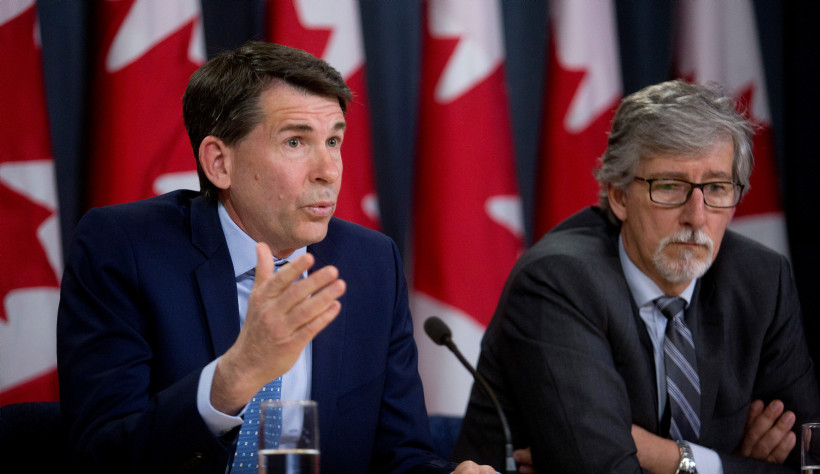 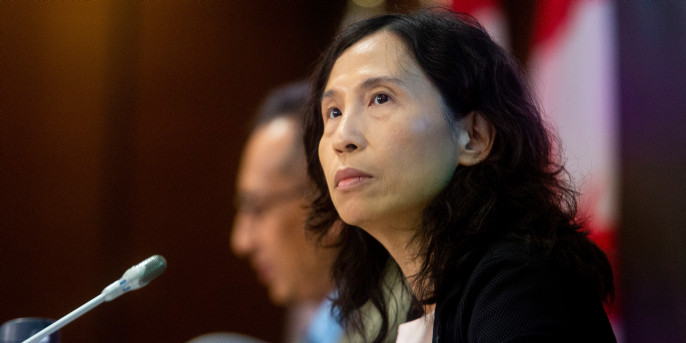 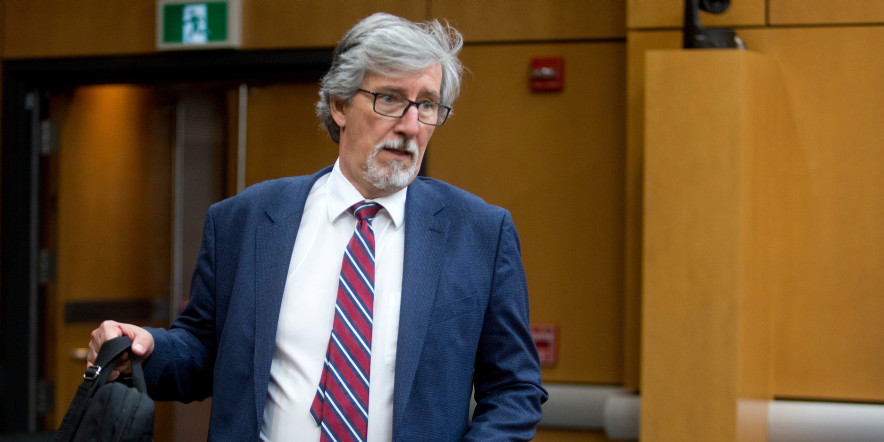 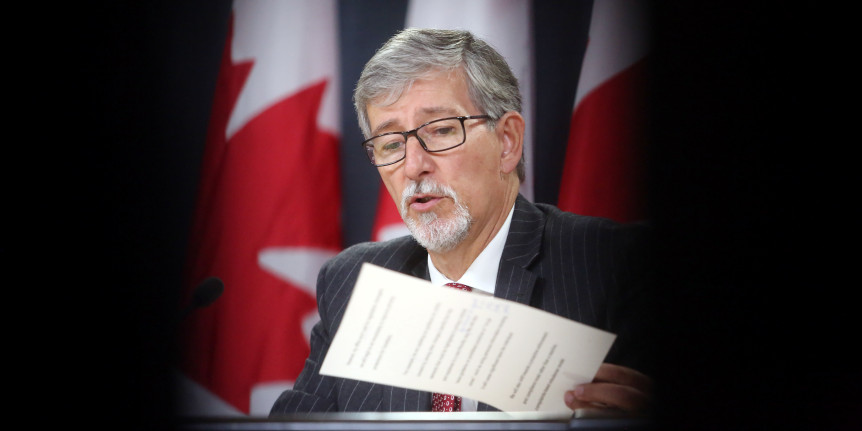 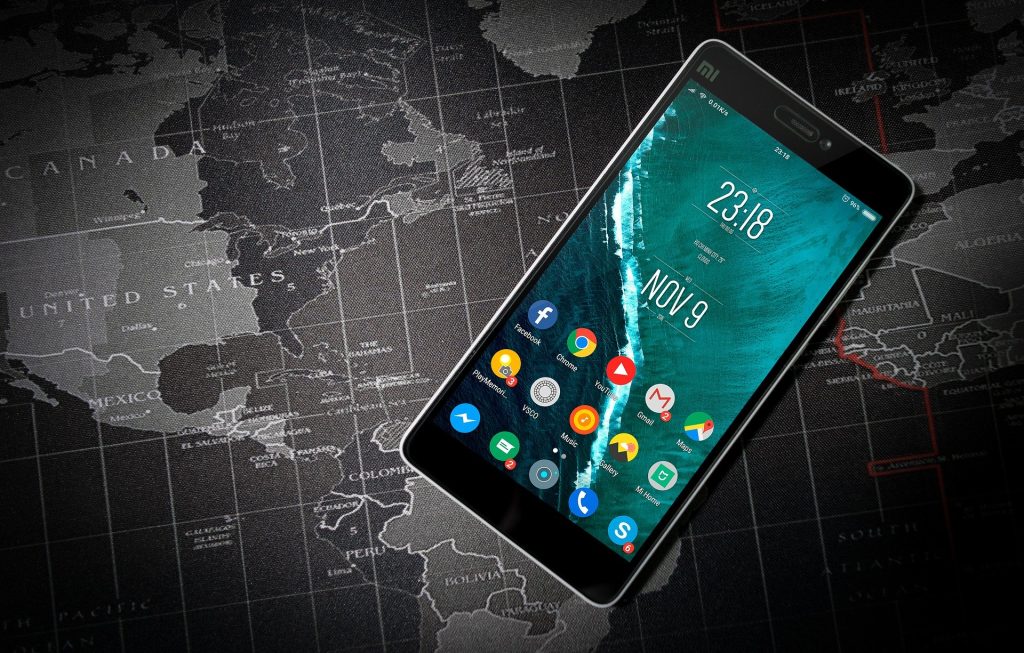 Not all apps are created equal: privacy and ethics should impact design, adoption of contact tracing tools 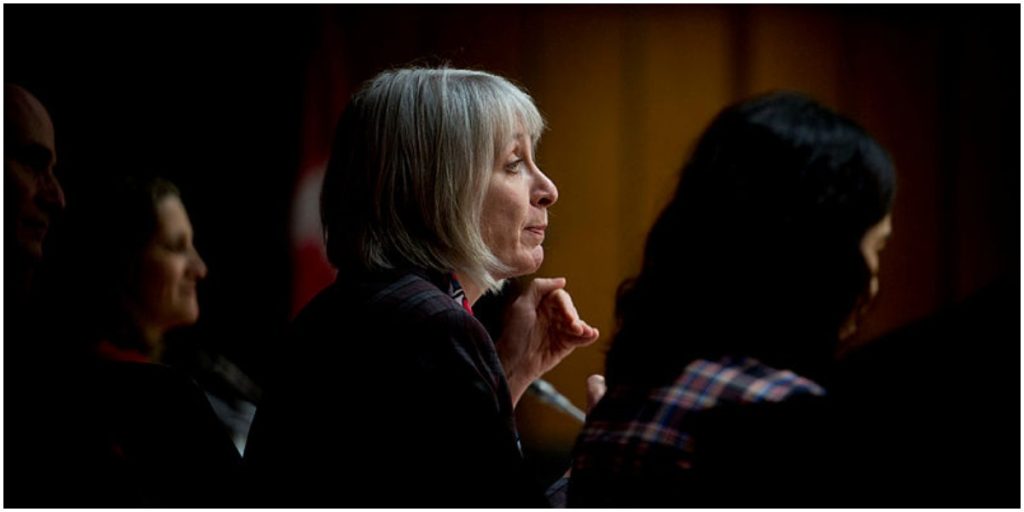