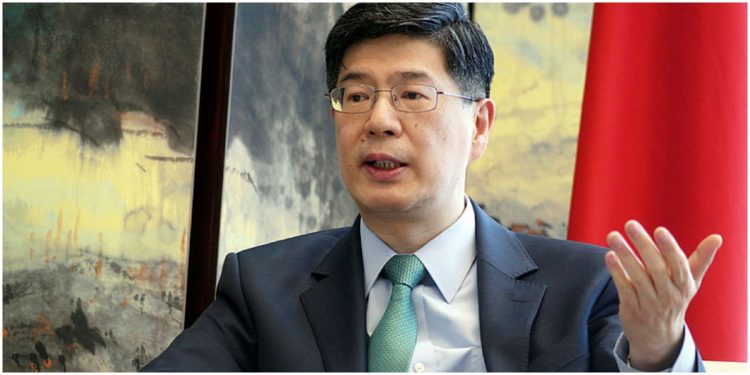 Chinese Ambassador Cong Peiwu says the U.S.' rhetoric against China poses a 'dangerous' proposition and threat to international order. He sought to contrast the U.S.' approach to multilateral co-operation with Beijing's, pointing to its shared interests with Canada. The Hill Times photograph by Andrew Meade 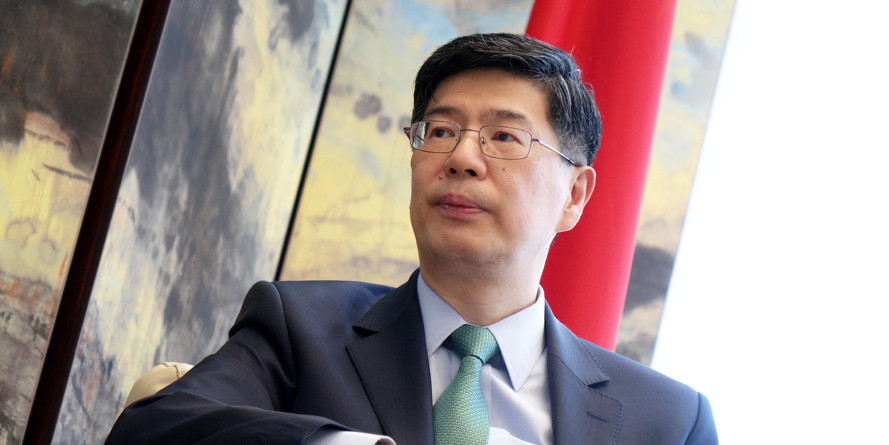 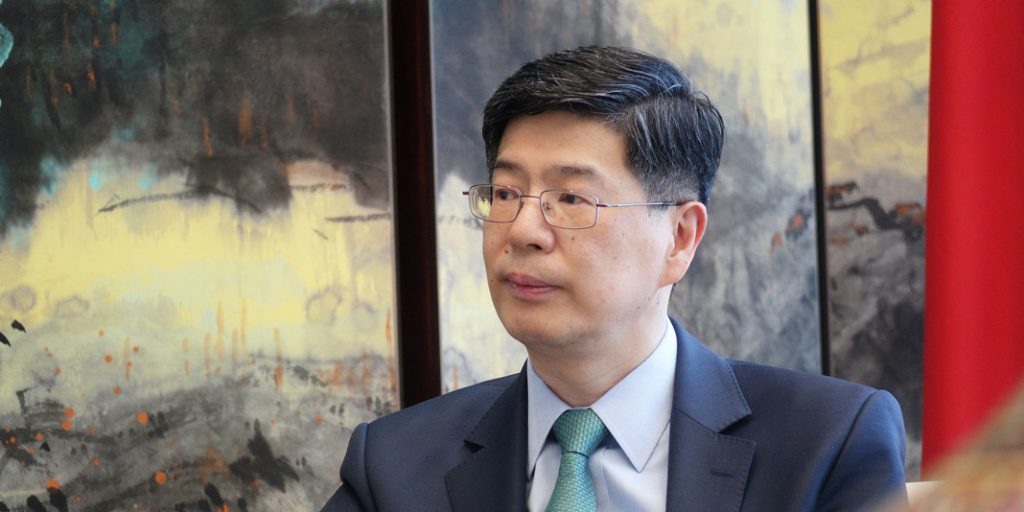 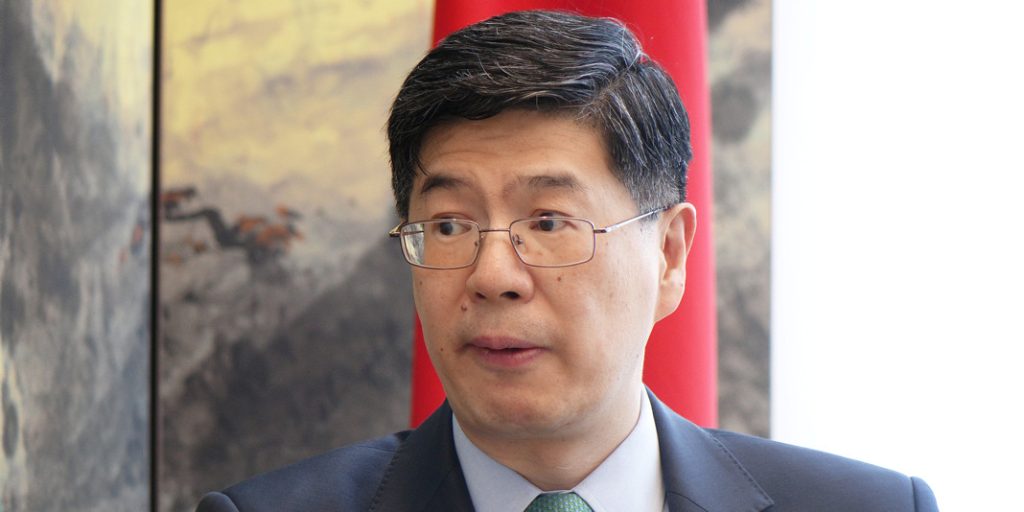 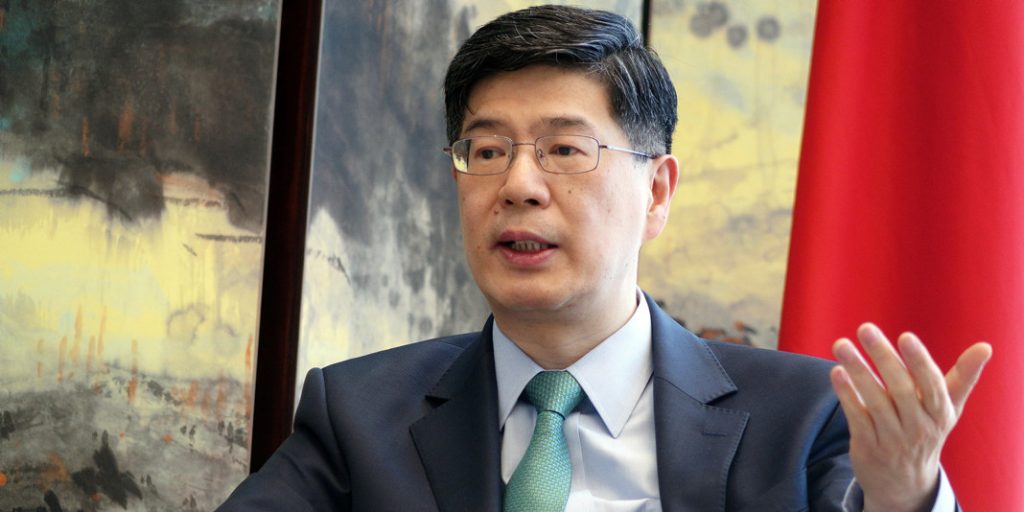 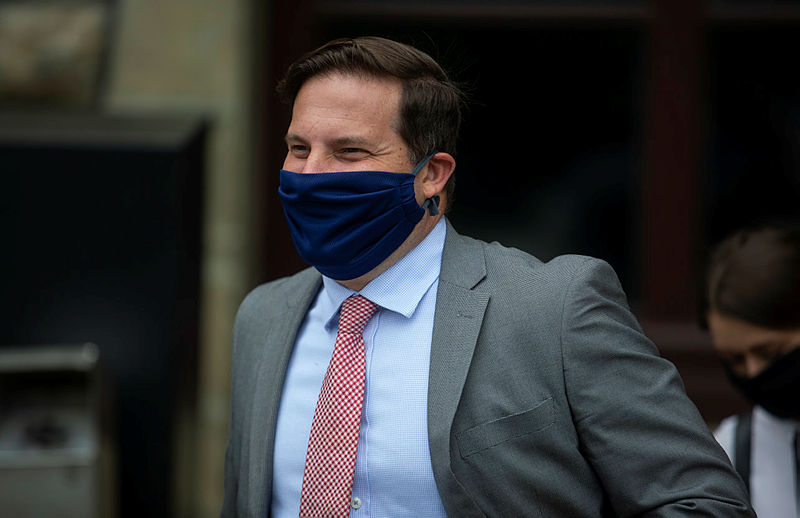 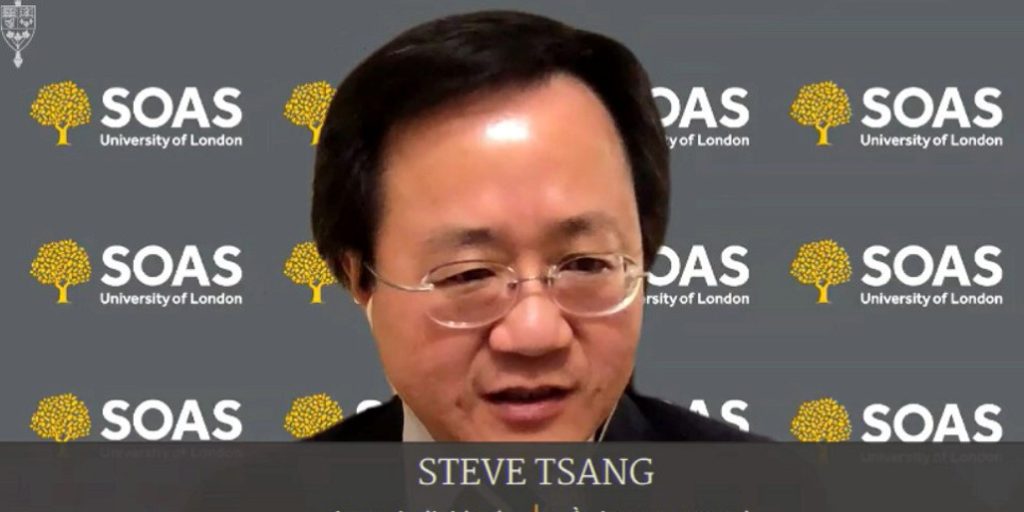