The WE scandal is a problem for Justin Trudeau, but it 'doesn’t stack up' to Canadians’ concerns about the COVID-19 pandemic, and how it is affecting them personally, says Nik Nanos. 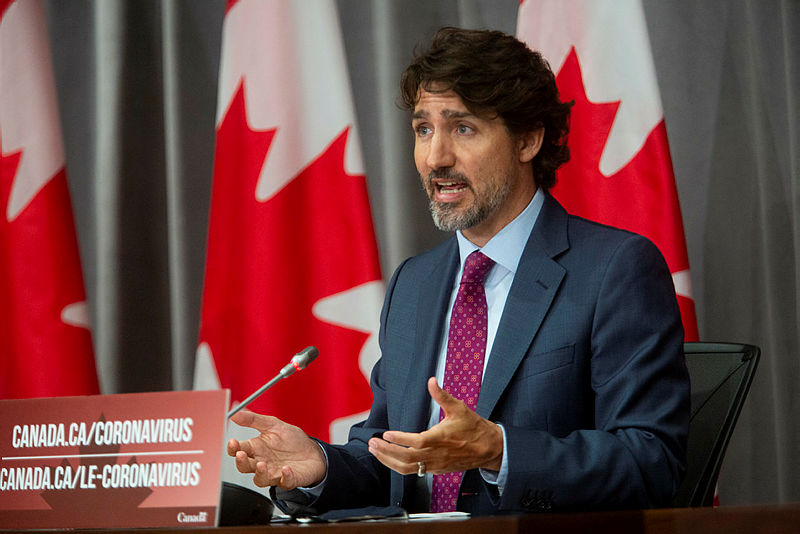 Prime Minister Justin Trudeau is being investigated by the federal ethics commissioner for the third time, after a charity with close ties to him and his family was awarded a sole-sourced contract that could have paid it up to $43-million. The Hill Times photograph by Andrew Meade 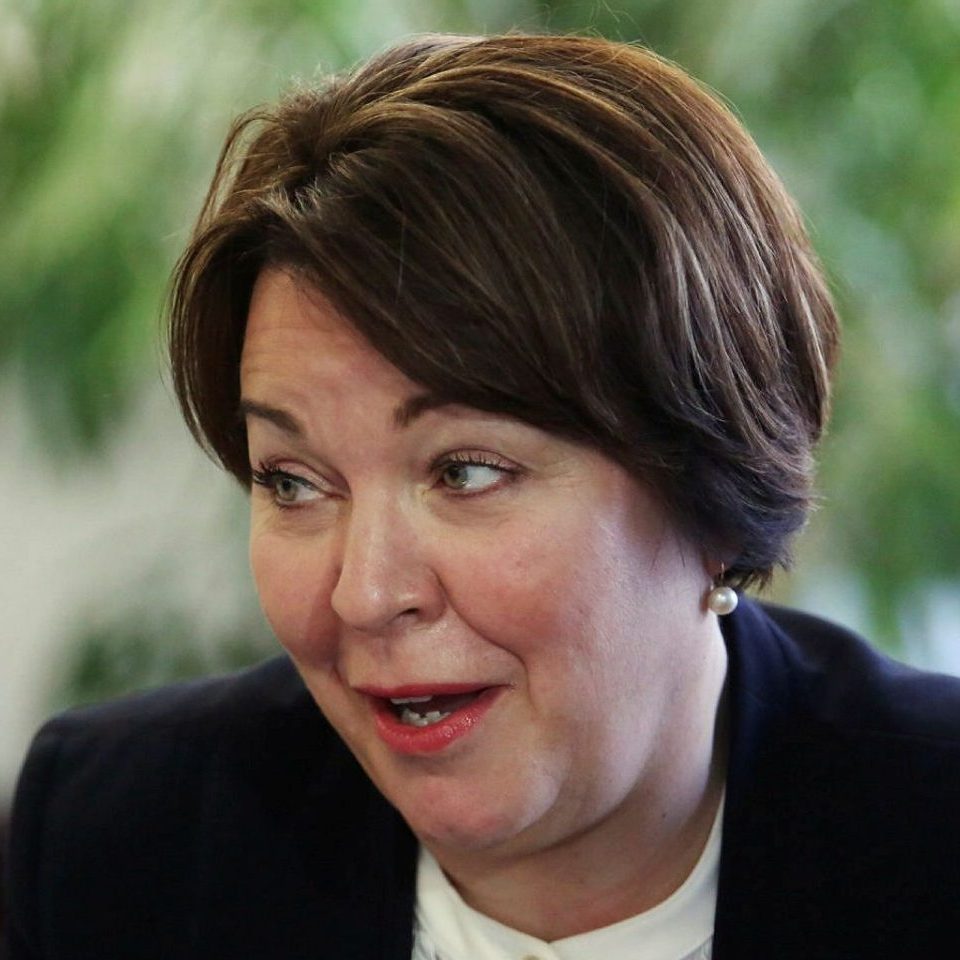 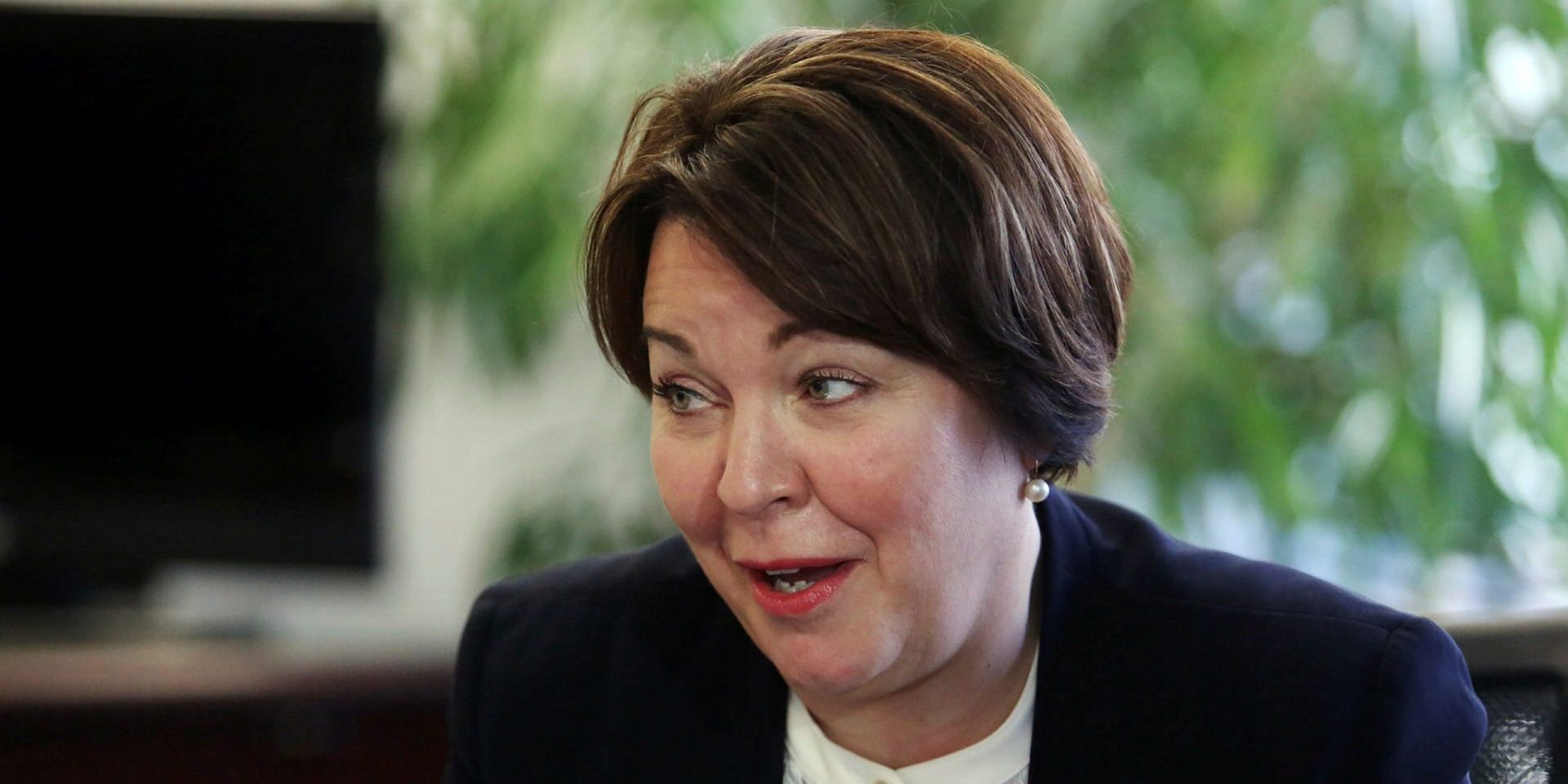 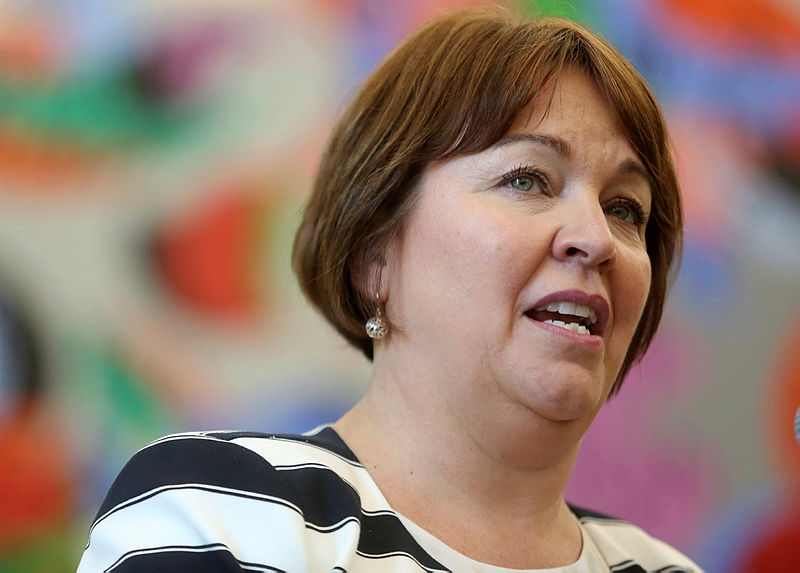 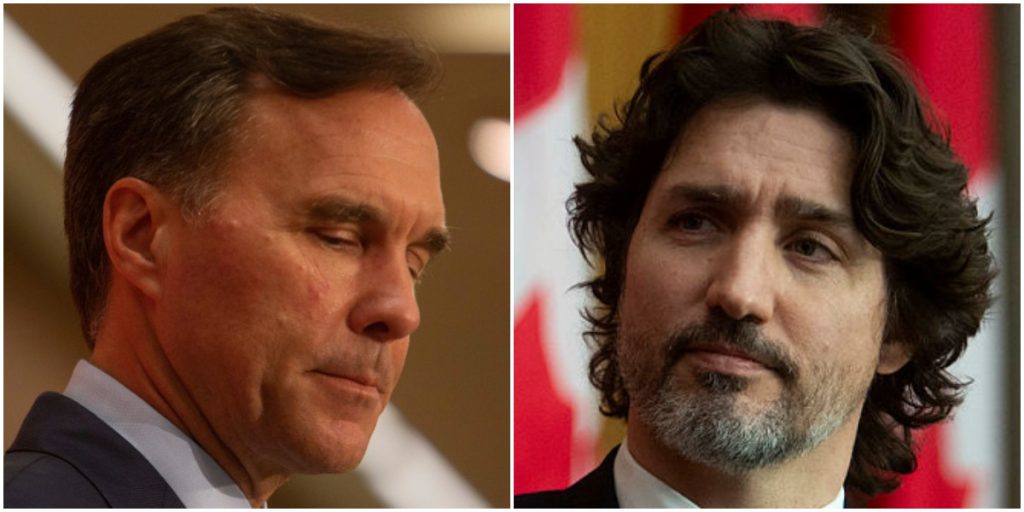 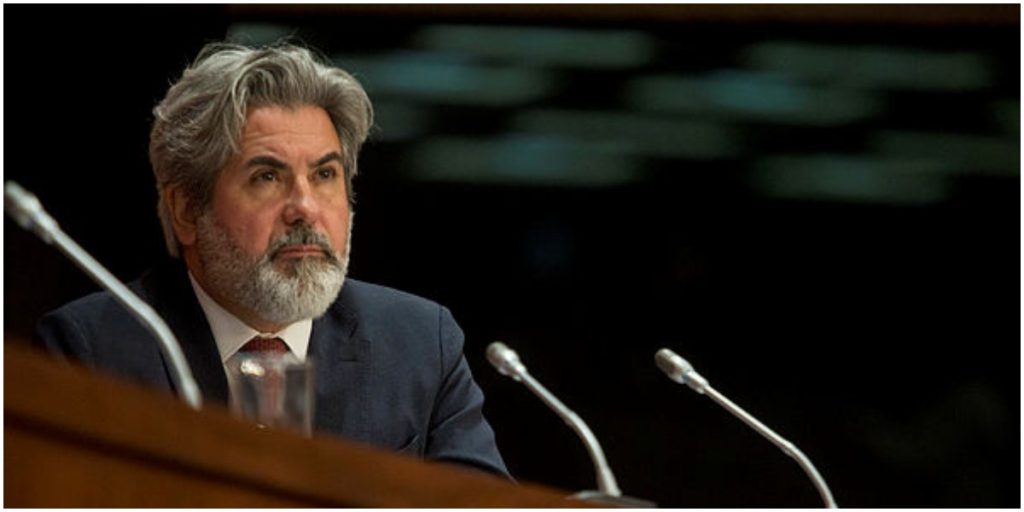 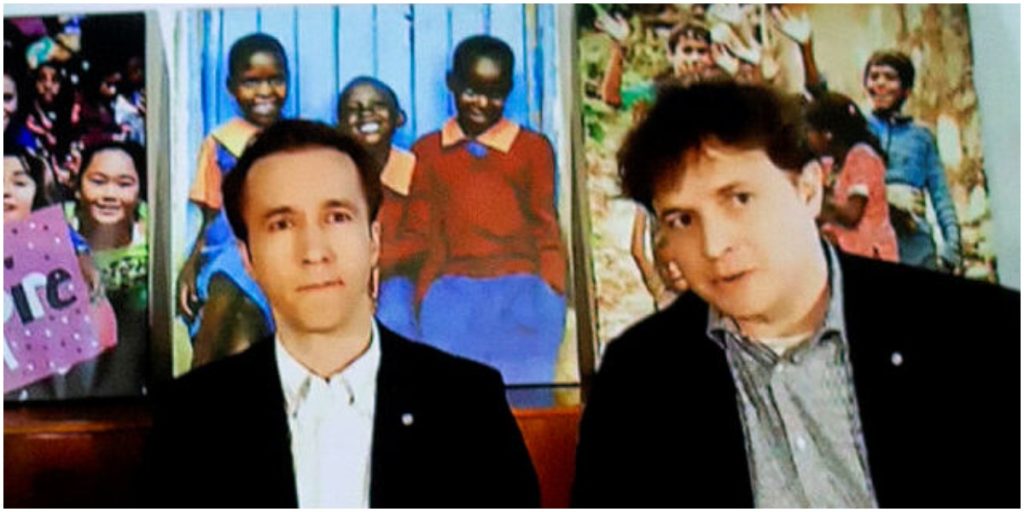 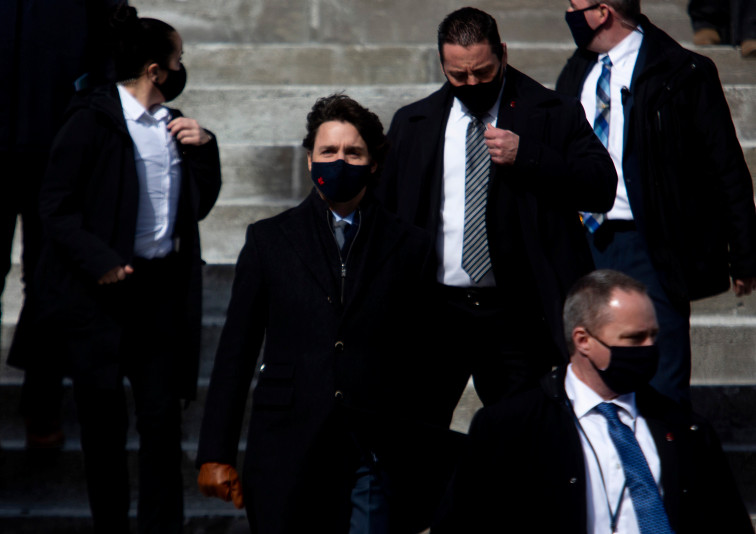