Most politicians have muddled along when it comes to foreign policy, confident in the benign intentions of the superpower to the south and secure behind three oceans, reaping the benefits of a stable rules-based international order without having to worry about the maintenance of it. 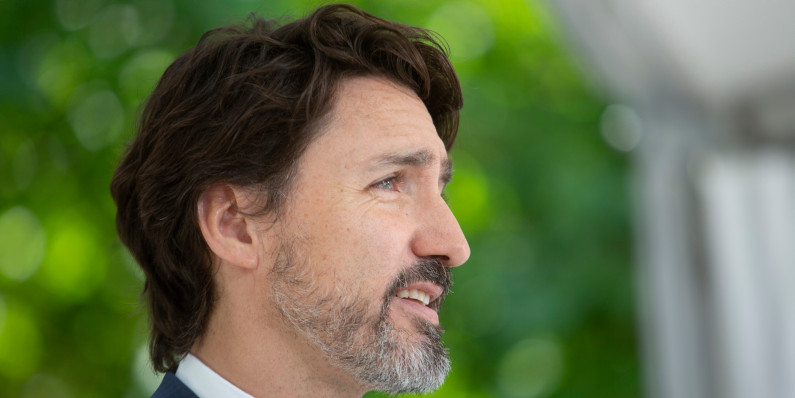 After Prime Minister Justin Trudeau's failed UN Security Council bid, there have been growing calls for Canada to take stock of its foreign policy agenda. At the same time, as poll after poll suggests that Canadians, by and large, do not care much about foreign policy. The Hill Times photograph by Andrew Meade
See all stories BY BALKAN DEVLEN 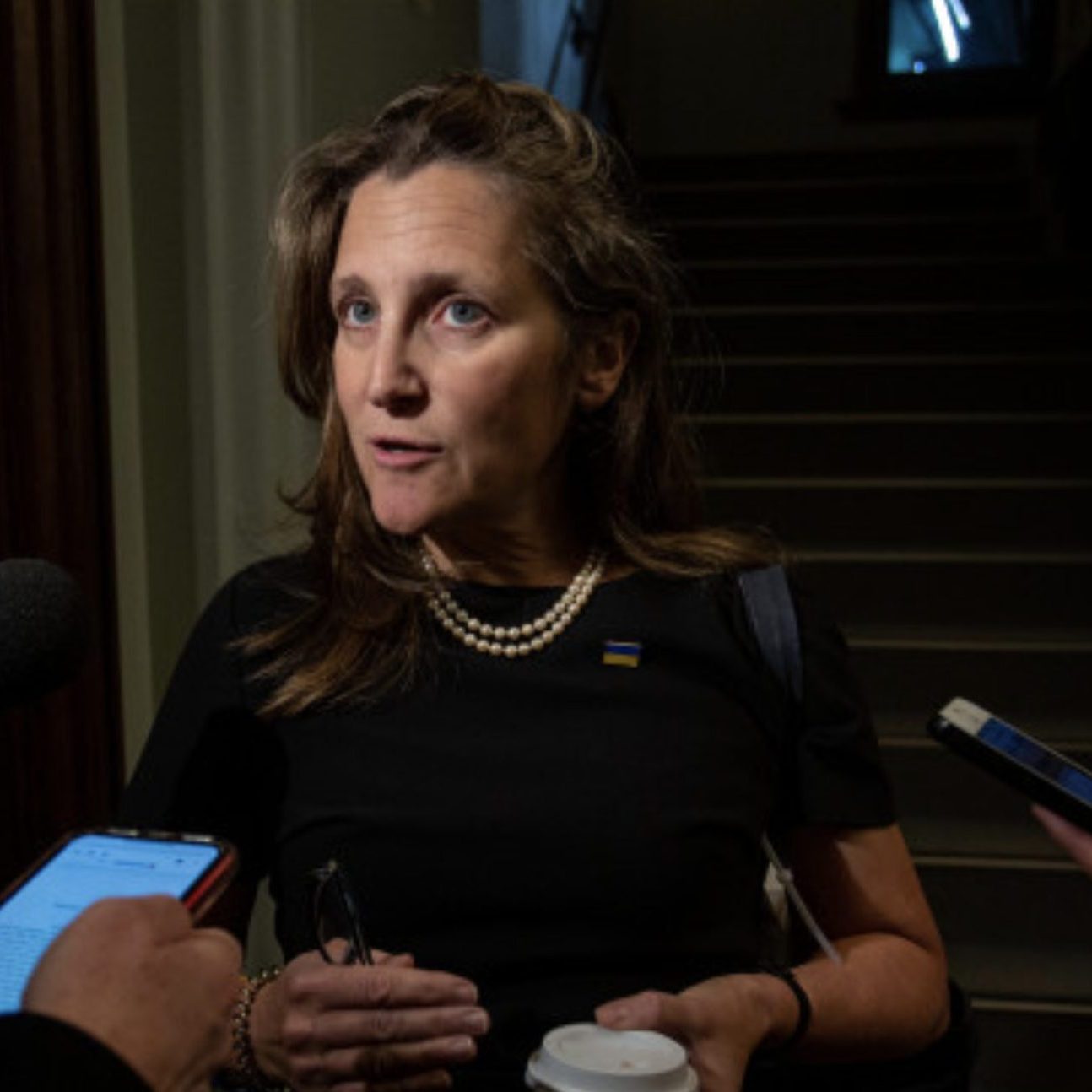 Canadians should read Freeland’s speech and embrace her strategy

Canada risks splitting from allies by not encouraging expertise in its foreign service, new report finds 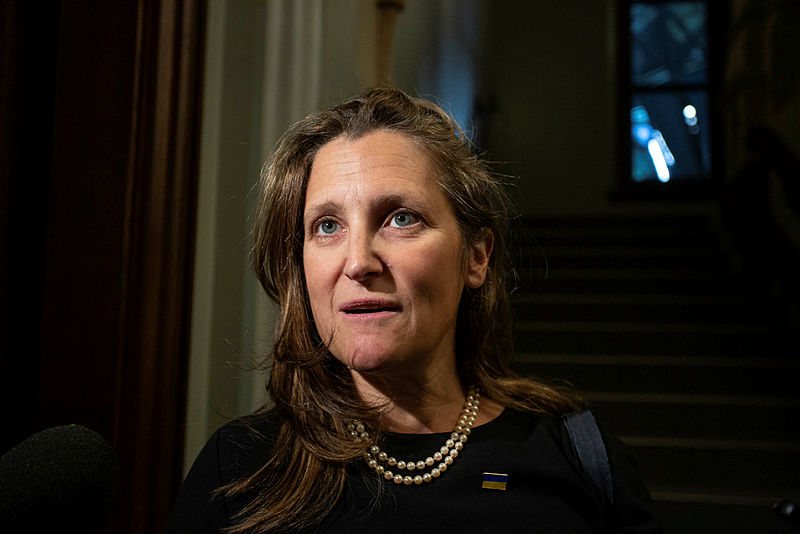 Canadians should read Freeland’s speech and embrace her strategy 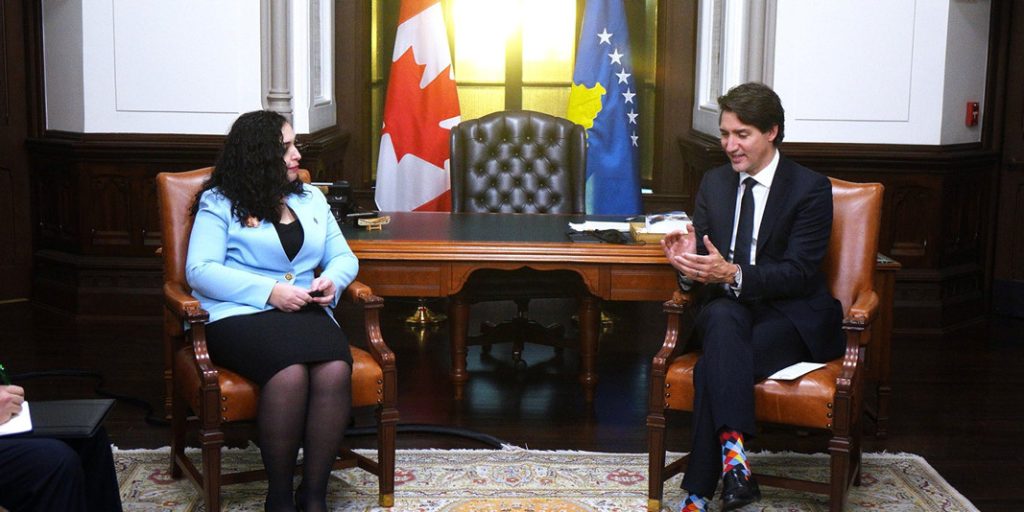 ‘In this fight we shouldn’t be left alone’: Kosovo urges Canada to combat influence of Russia, China in Western Balkans 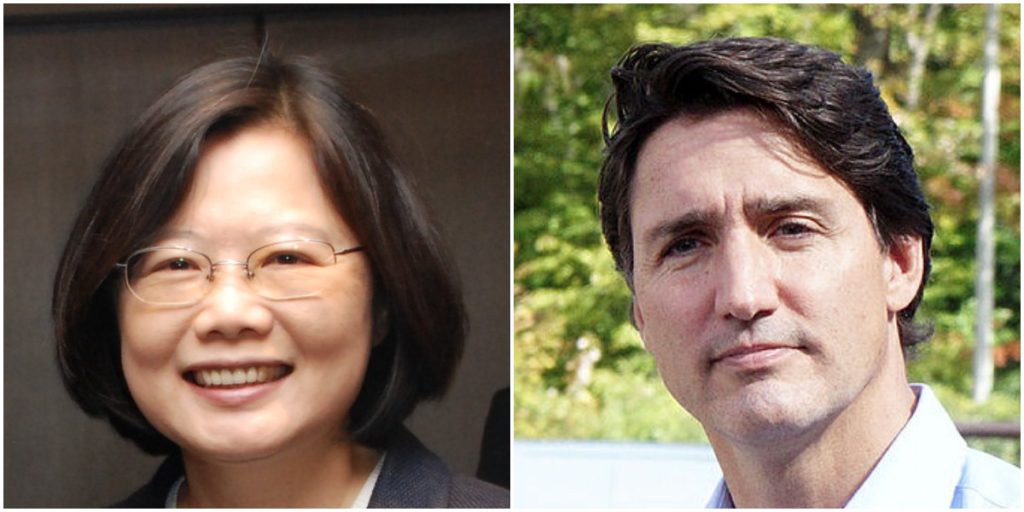 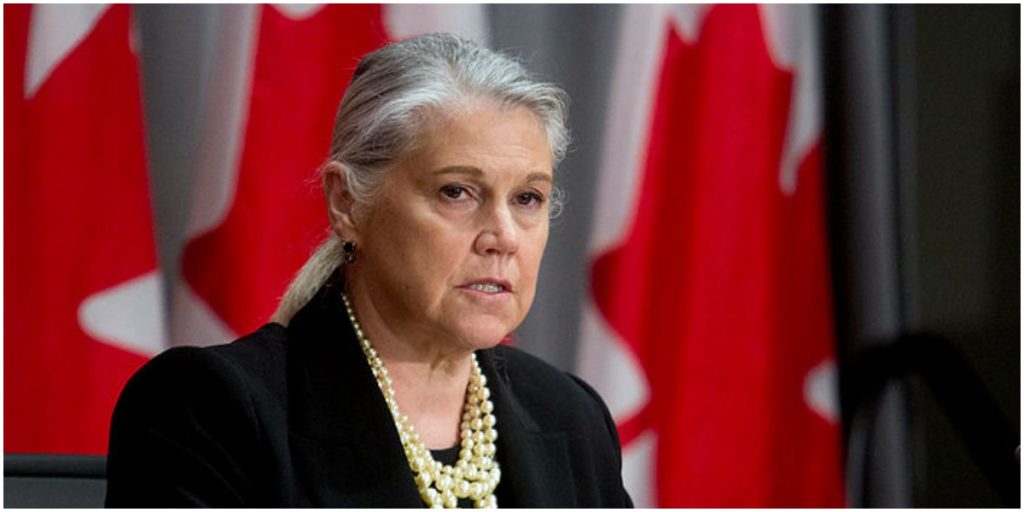 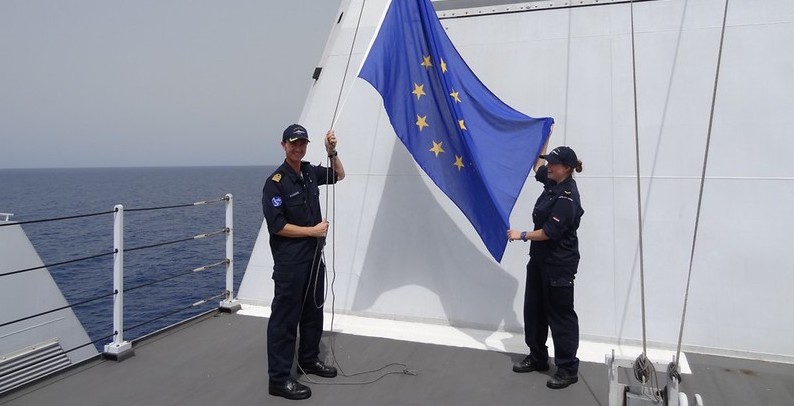 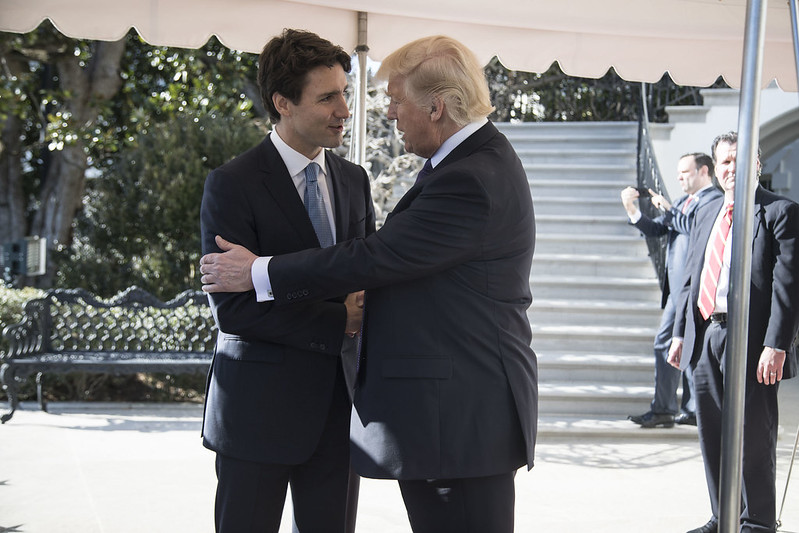