Profiting from the pandemic

If there is a crisis to be found in the earnings of Canada’s Big Six banks, it isn’t in how much their profits have been reduced, but rather how high they’ve remained in the face of a global health and economic emergency. 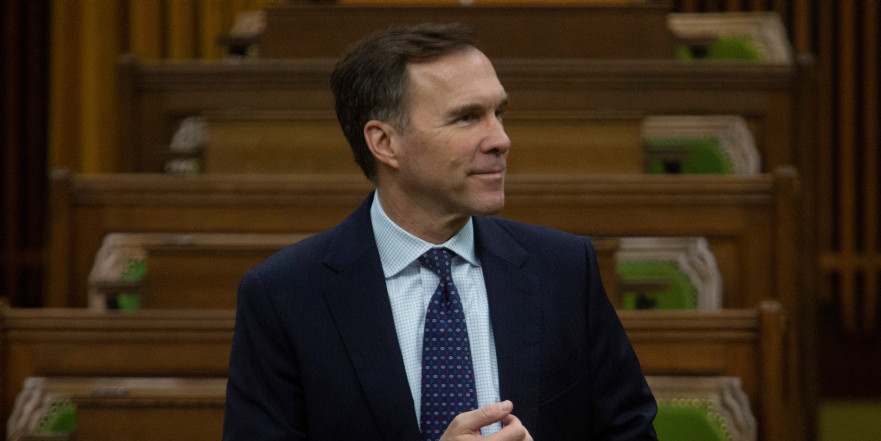 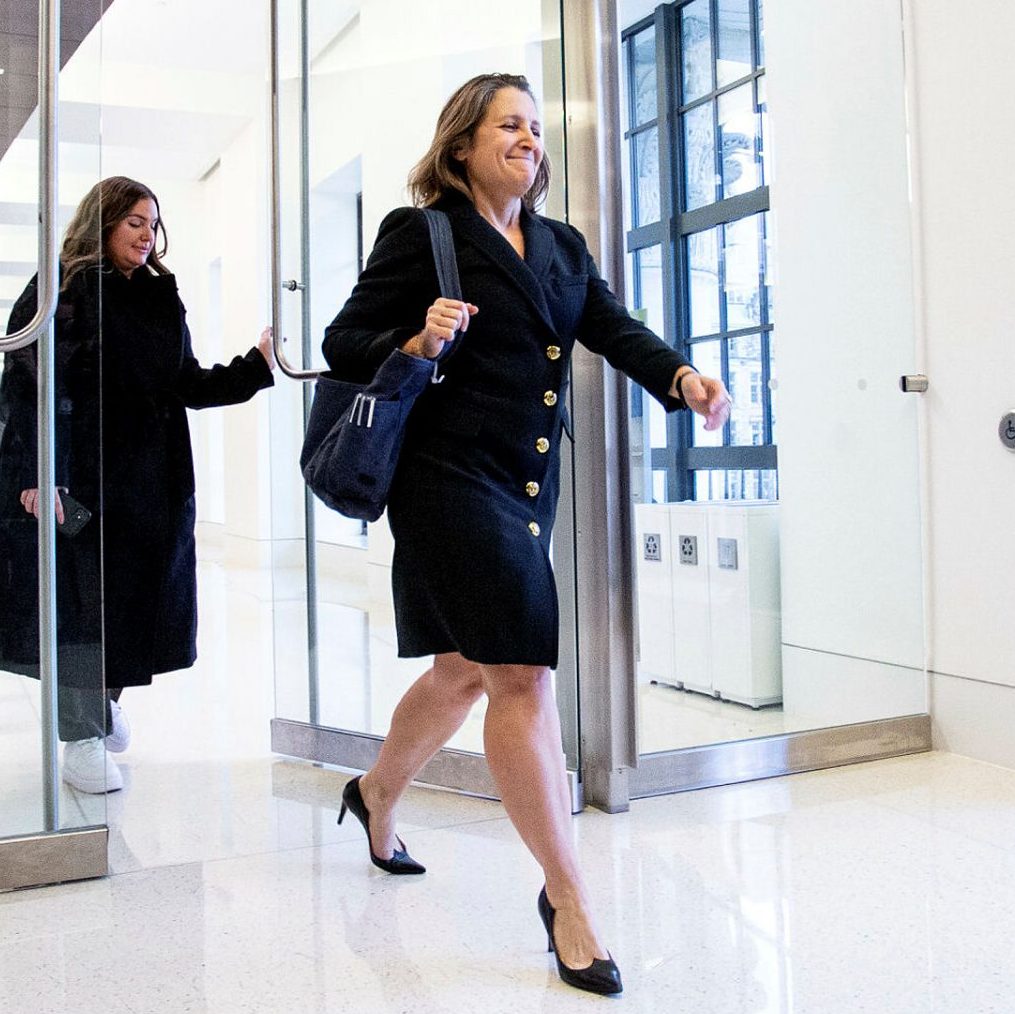 A global food crisis is here, and Canada must act 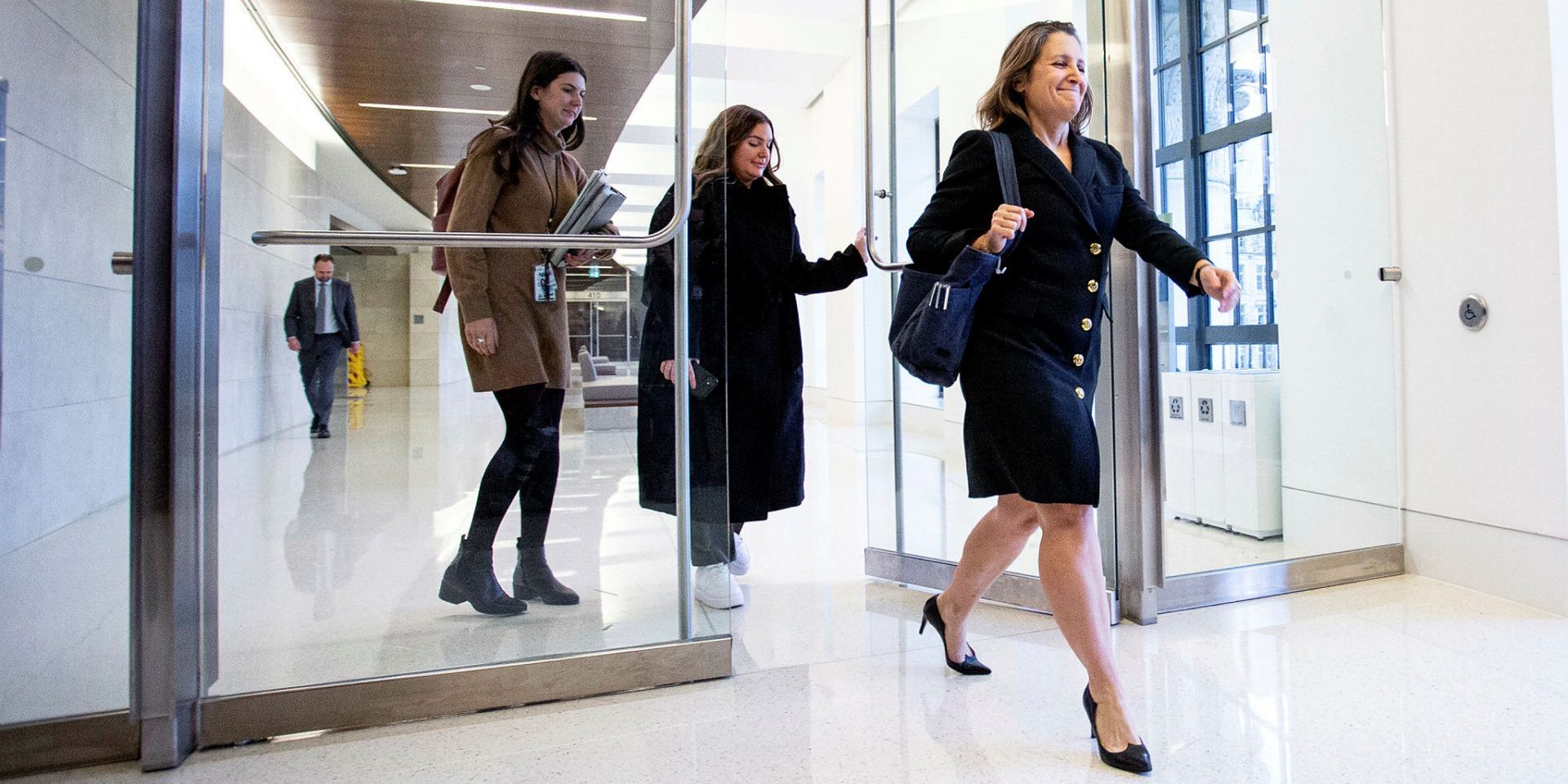 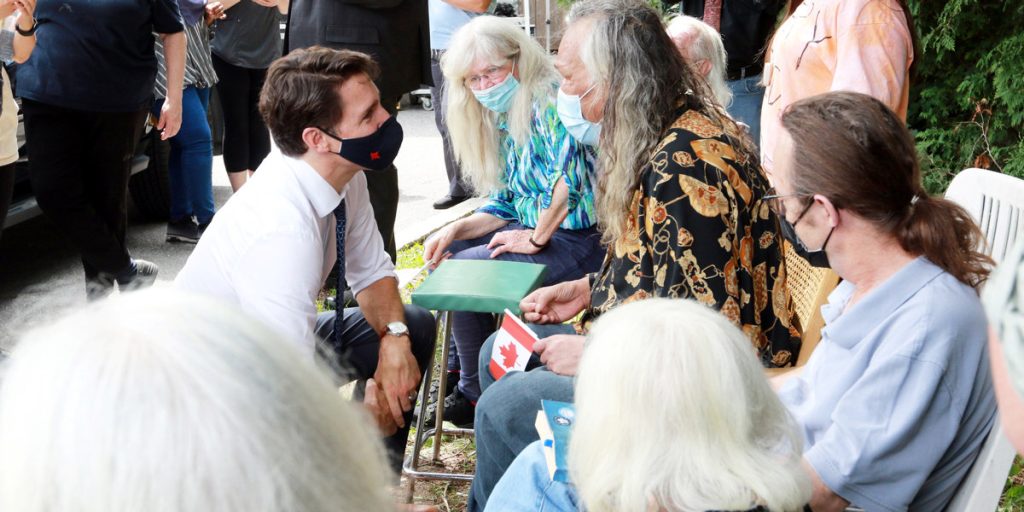 The post-COVID agenda: will voters affirm a more progressive, activist approach to government? 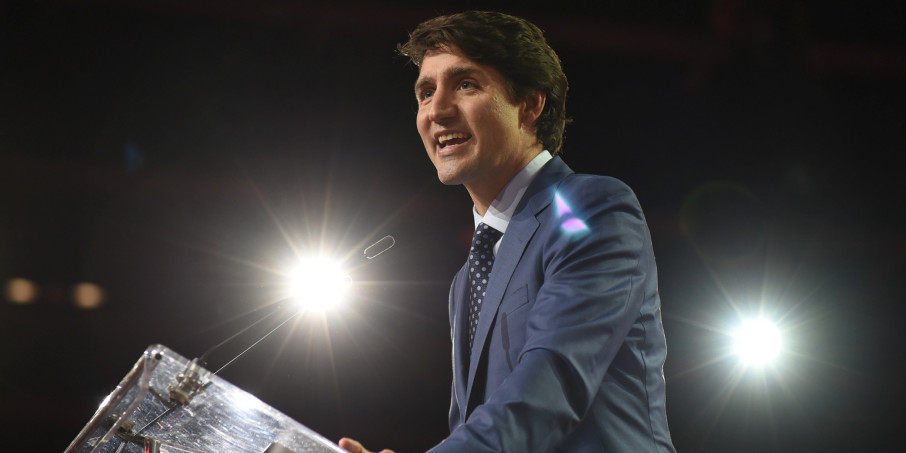 Five issues that Liberals, NDP plan to go head to head on at the duelling conventions 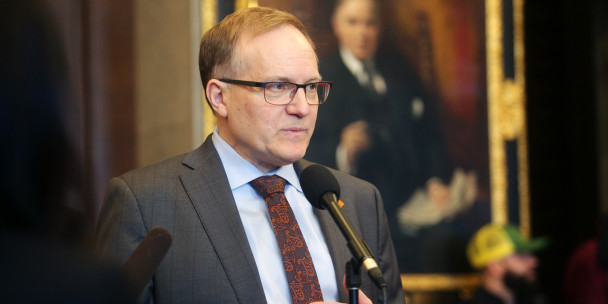 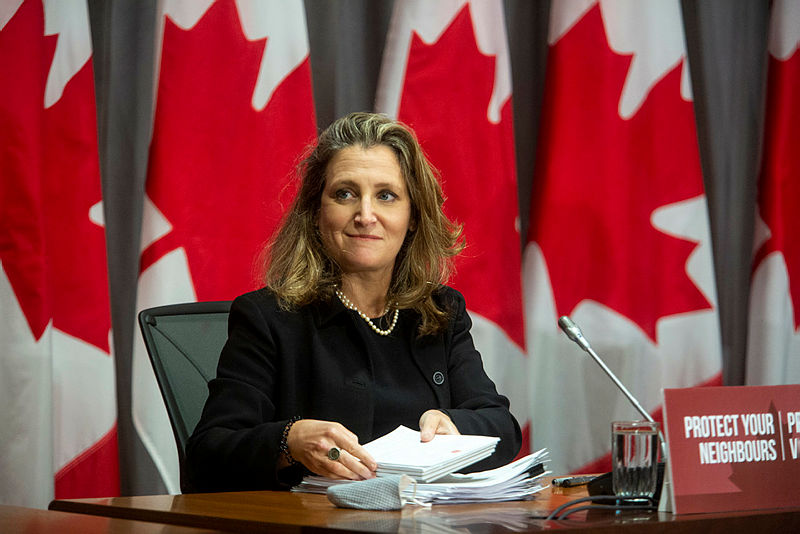 Who will pay down the deficit, Chrystia Freeland? 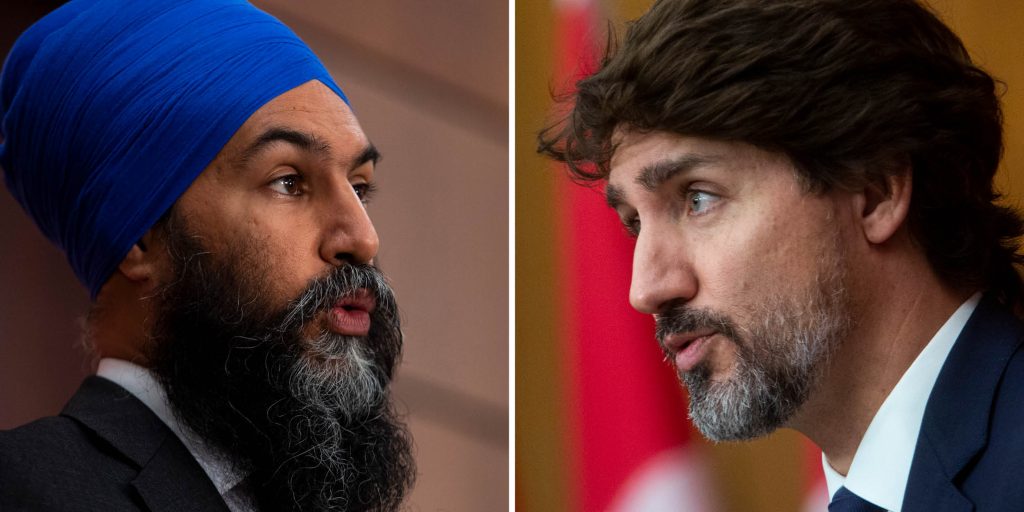 Make the rich pay, one of these days