‘How do we tackle the core issue here around misogynist violence against women?' asks Senator Wanda Thomas Bernard. ‘That has to be a national issue.’ 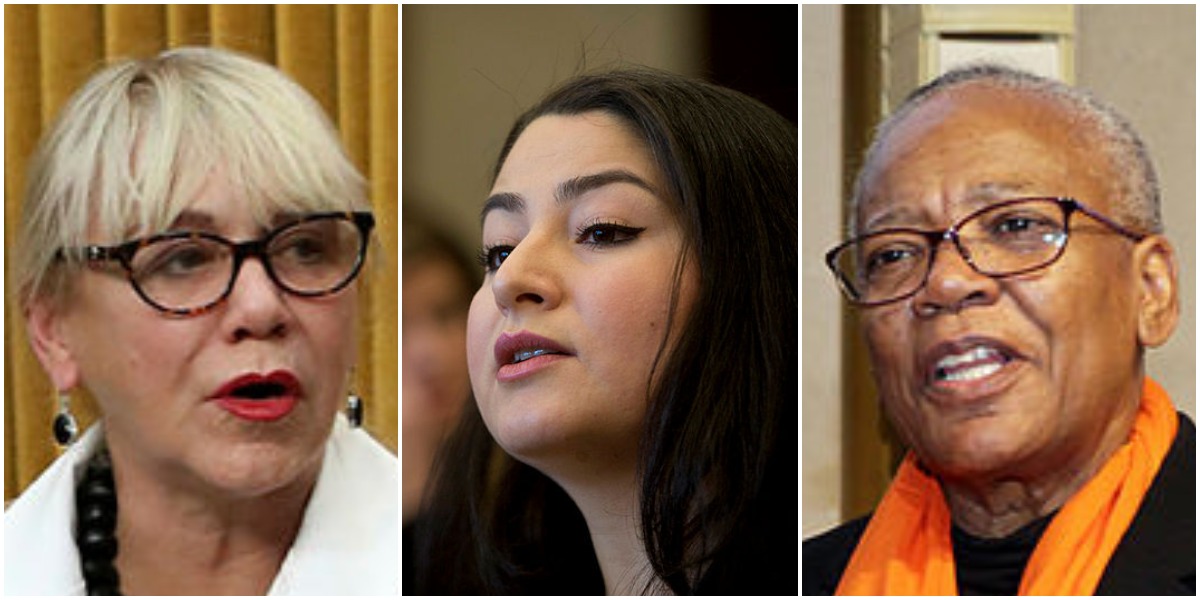 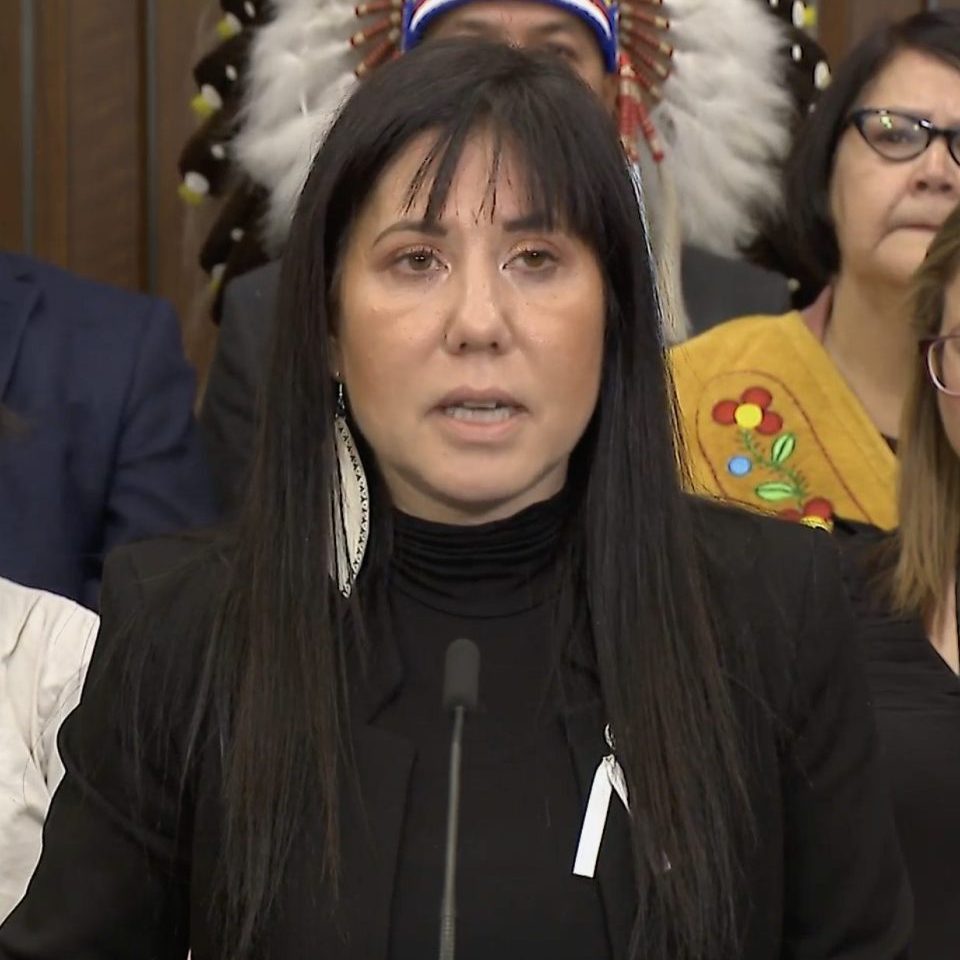 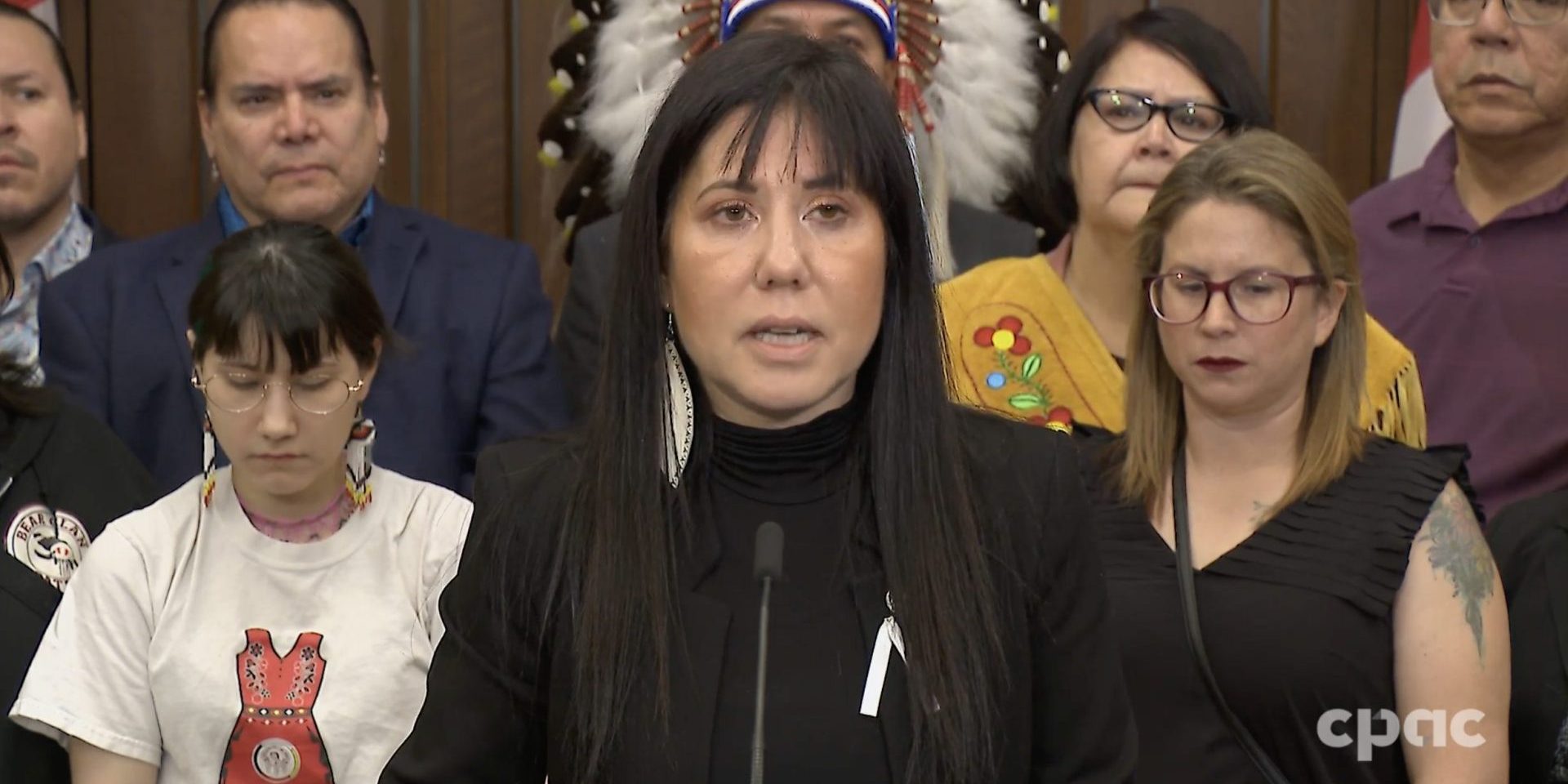 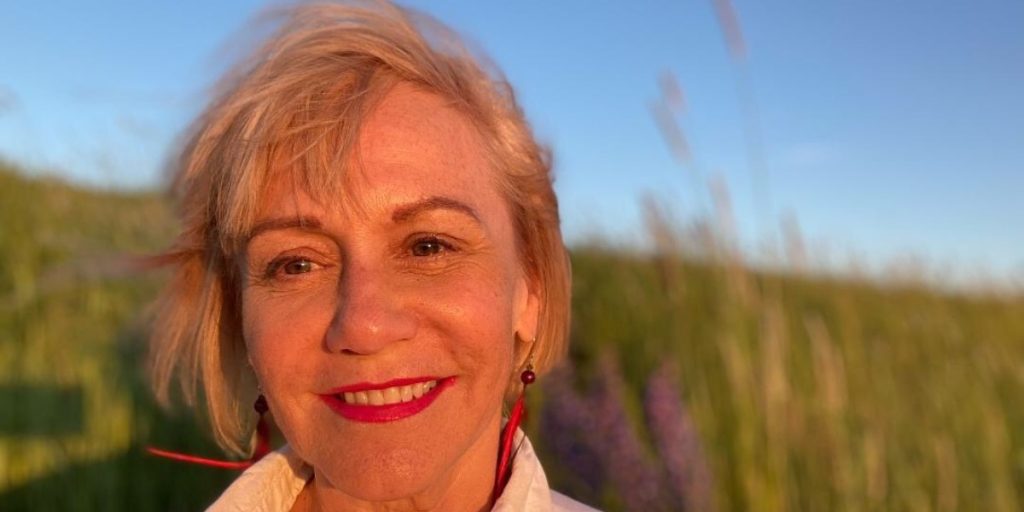 ‘The horizon, though still murky, was beginning to brighten’: defeated MPs reflect on losing their seats 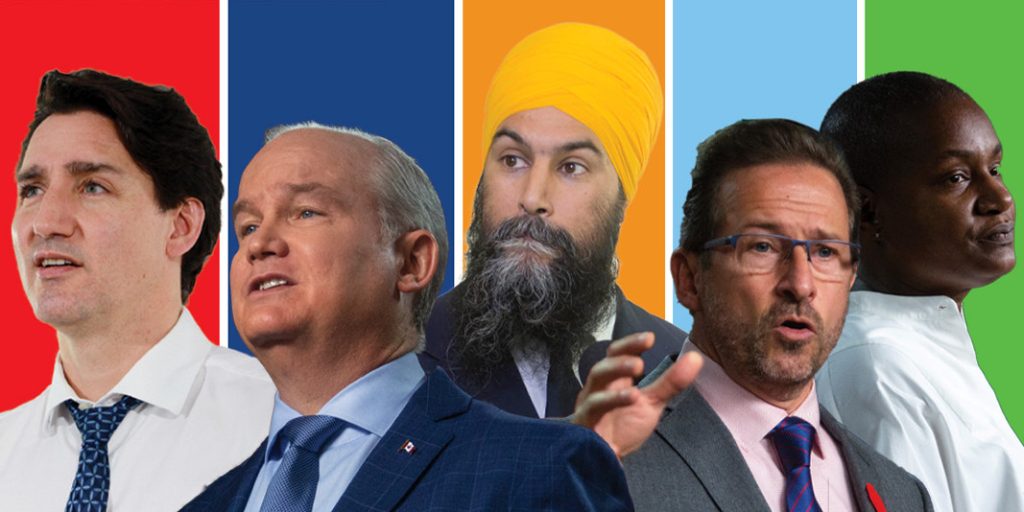 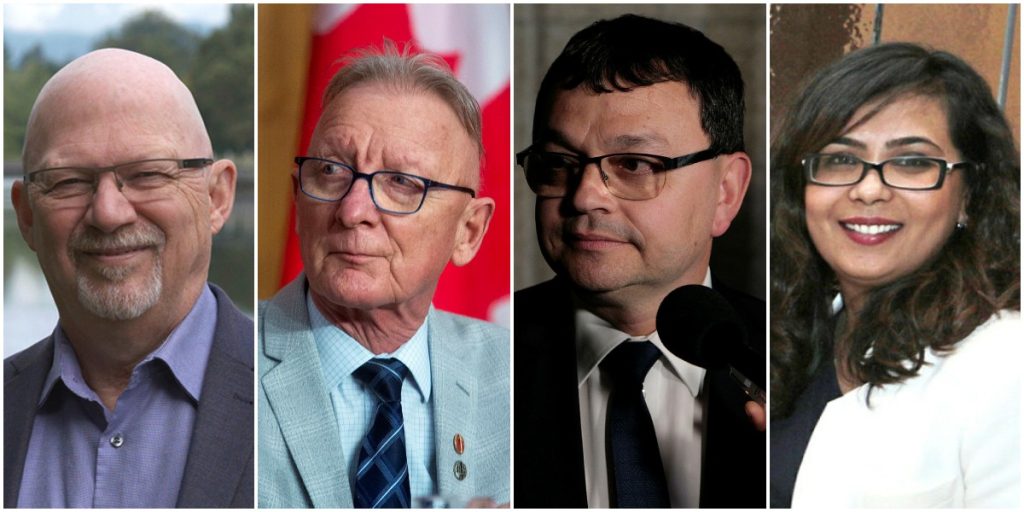 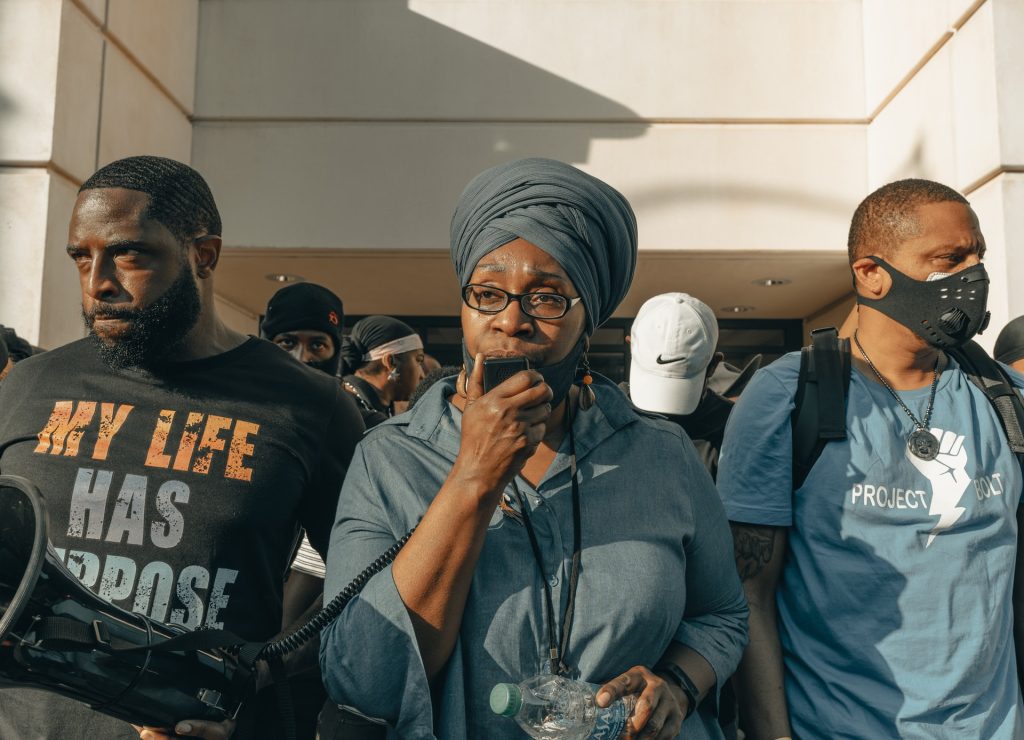