Conservative MP Marilyn Gladu says MPs have little recourse, other than to file a complaint with the House Speaker, for raising concerns about breaches of privilege. 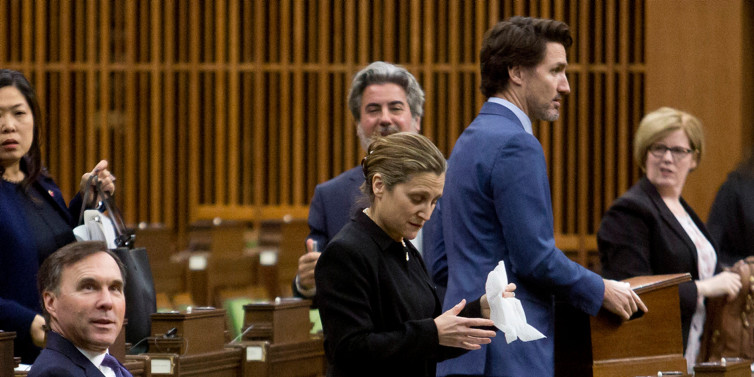 Prime Minister Justin Trudeau, pictured on April 11 during the second recall of Parliament to pass the feds' wage-subsidy bill, along with cabinet ministers Chrystia Freeland, Pablo Rodriguez, Mary Ng, Bill Morneau, and Carla Qualtrough, who were among those present for the vote. The pandemic has forced MPs to consent to have their voting privileges carried out by party colleagues. The Hill Times photograph by Andrew Meade 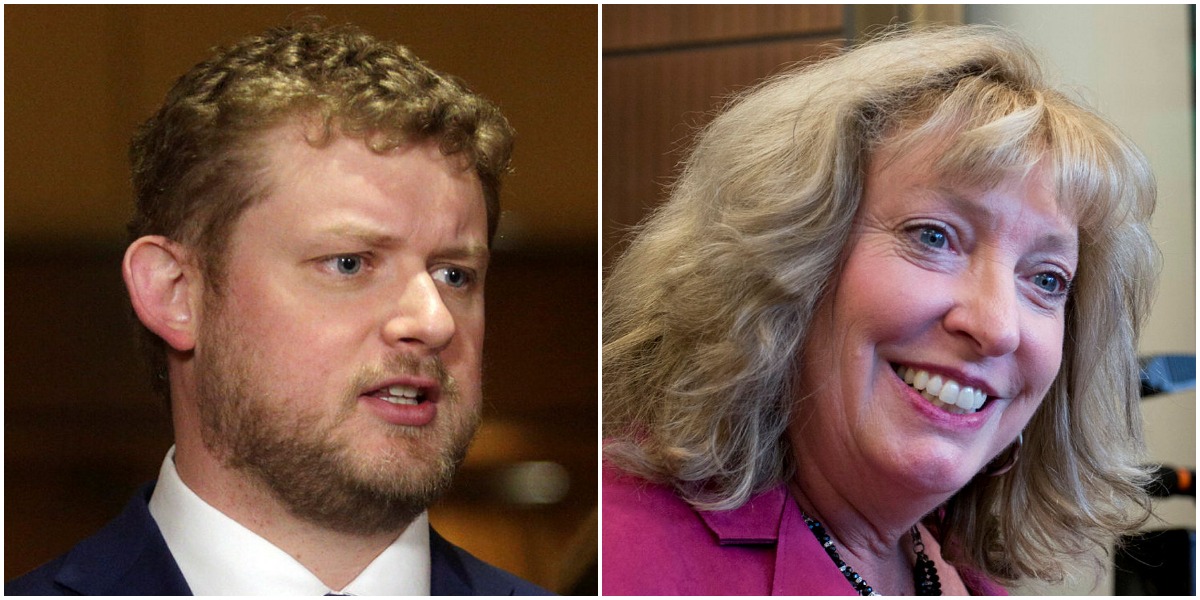 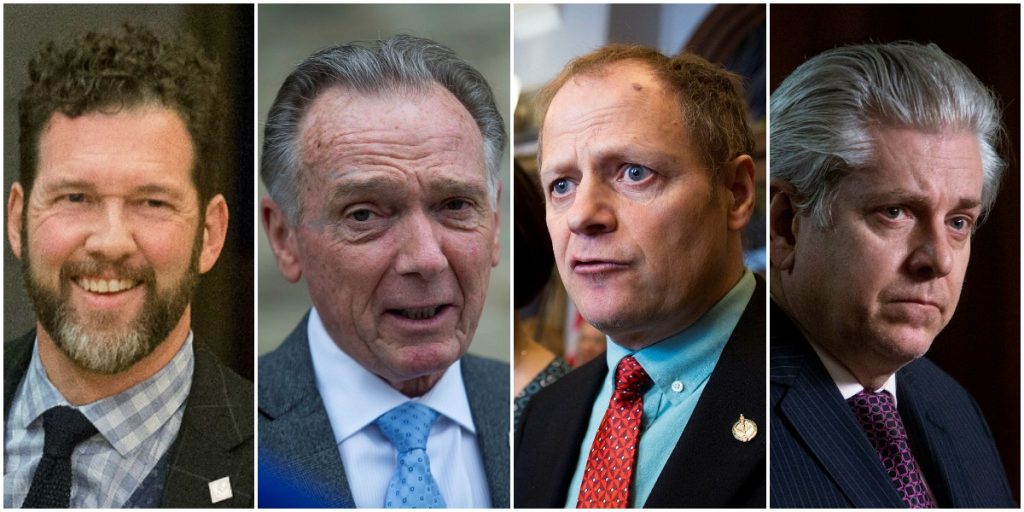 Conflict watchdog’s power to sanction MPs should be defined, argues CPC MP Reid, but other MPs not convinced 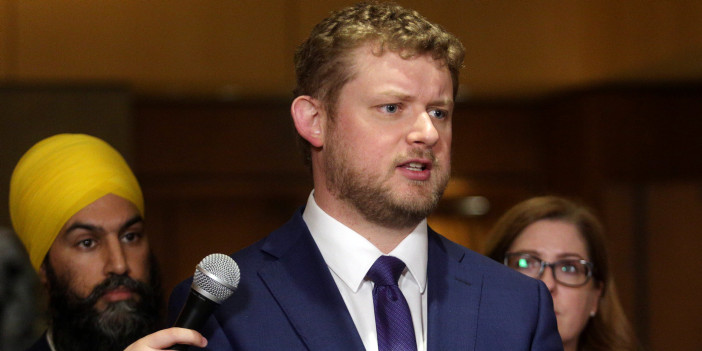 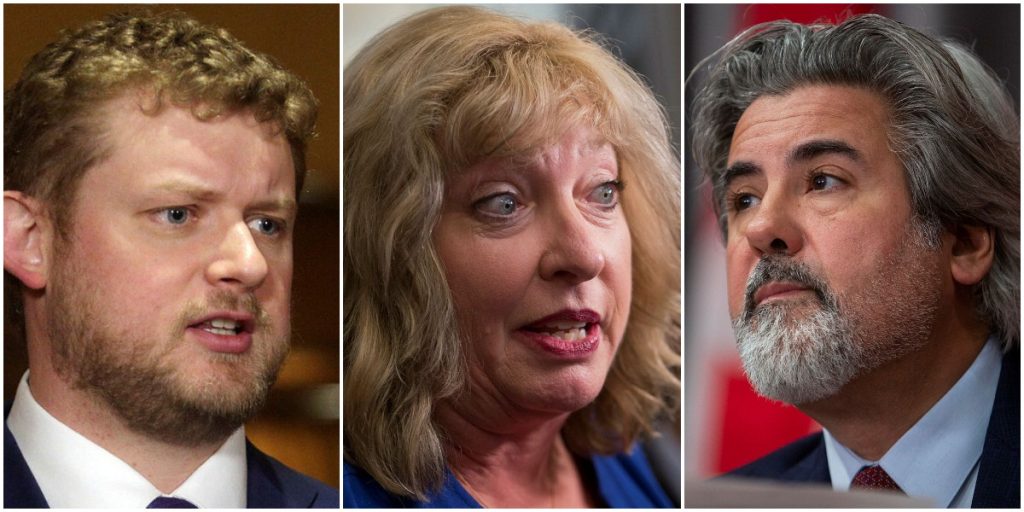 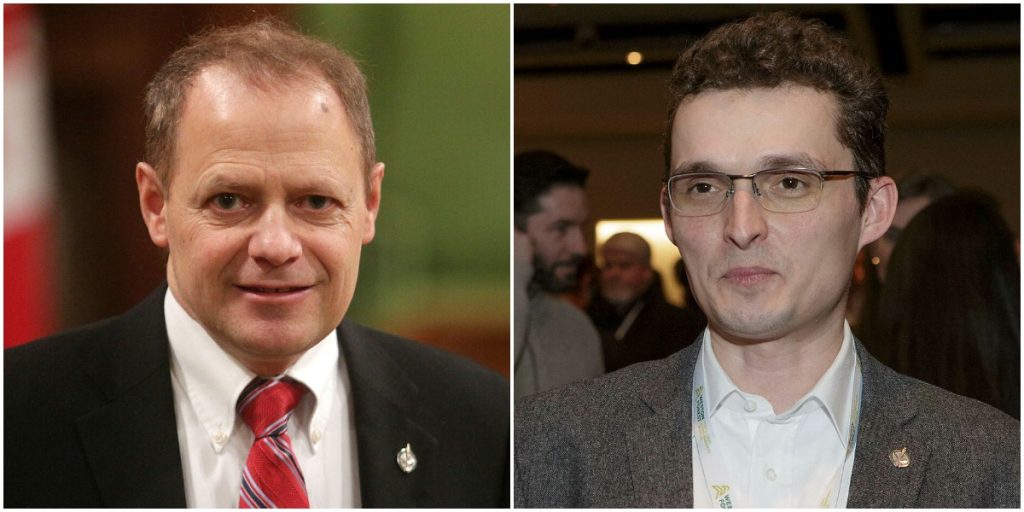 With recent debate on Standing Orders, MP Lamoureux urges pursuit of modernization, but not all MPs are as keen 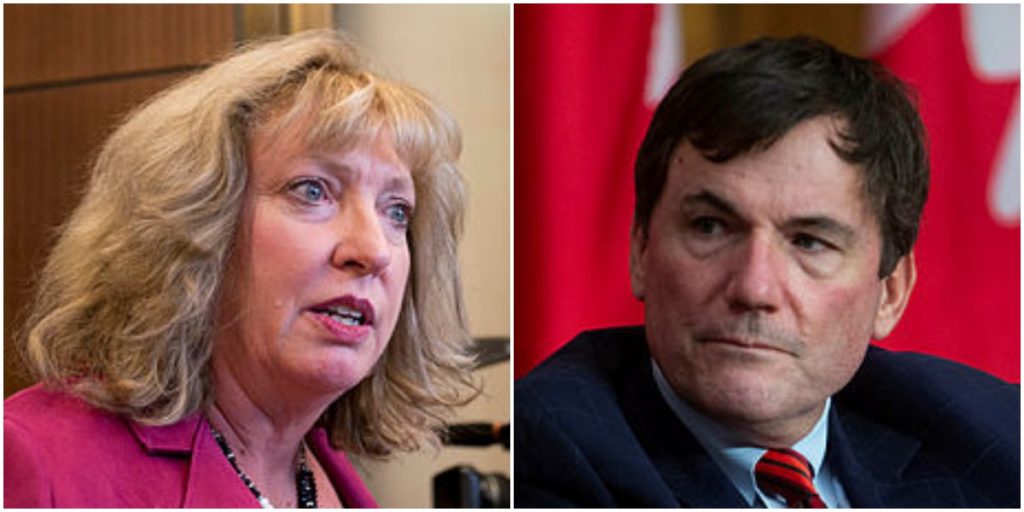