Bernie Sanders and the myth of homo politicus

Any political strategist who wants to craft persuasive message should realize that Homo politicus doesn’t really exist. It’s emotional appeals which persuade; aim for their hearts, not for their minds. 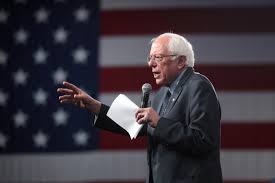 The surprising success of Bernie Sanders in the Democratic presidential primary race has dealt a stunning blow to those who believe in the existence of the fabled species known as homo politicus, writes Gerry Nicholls. Photograph courtesy of Commons Wikimedia 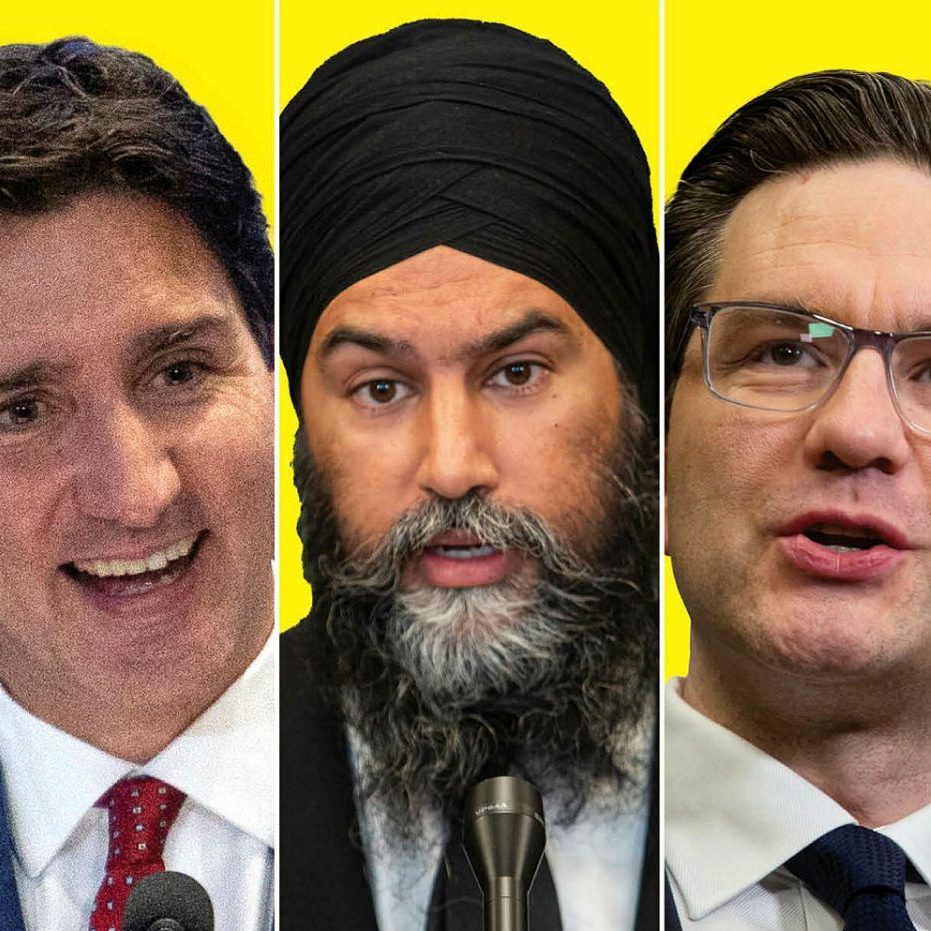 Why political dilettantes have a path to power

The world’s bad news is good news for the CPC 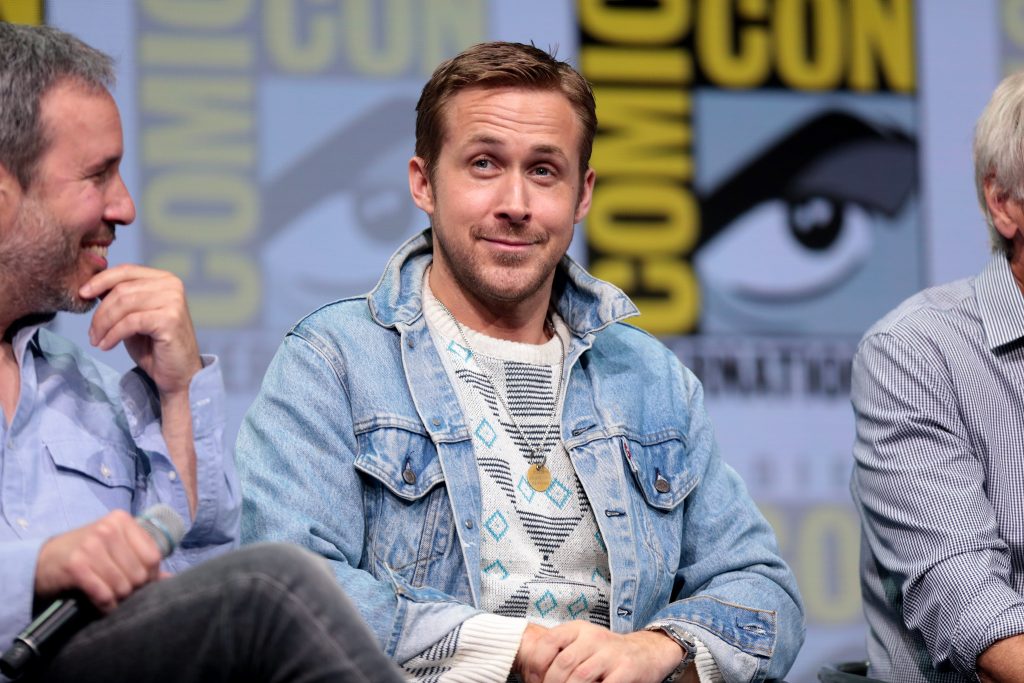 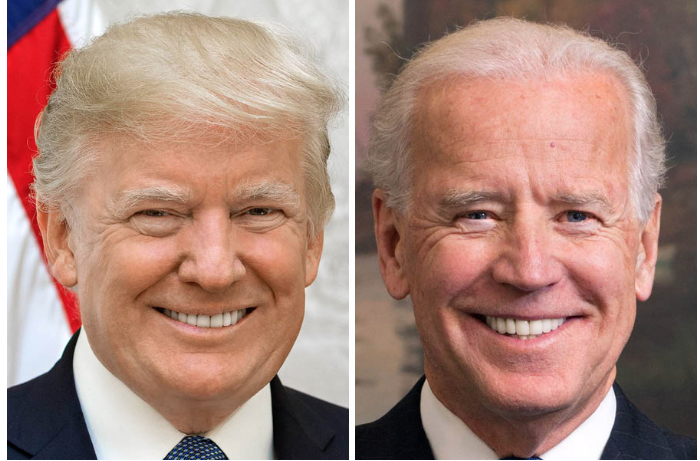 Trump versus Biden will be negatively unique 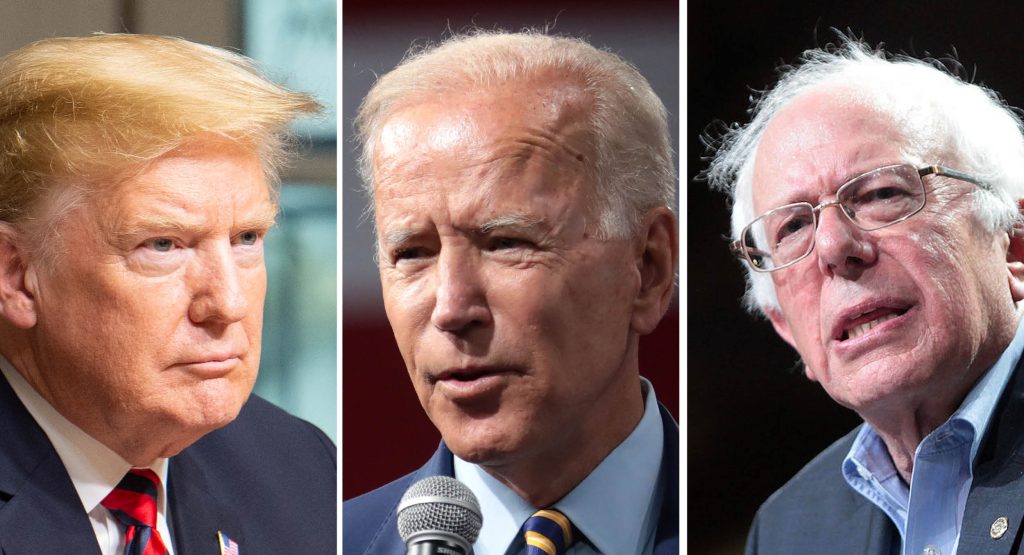 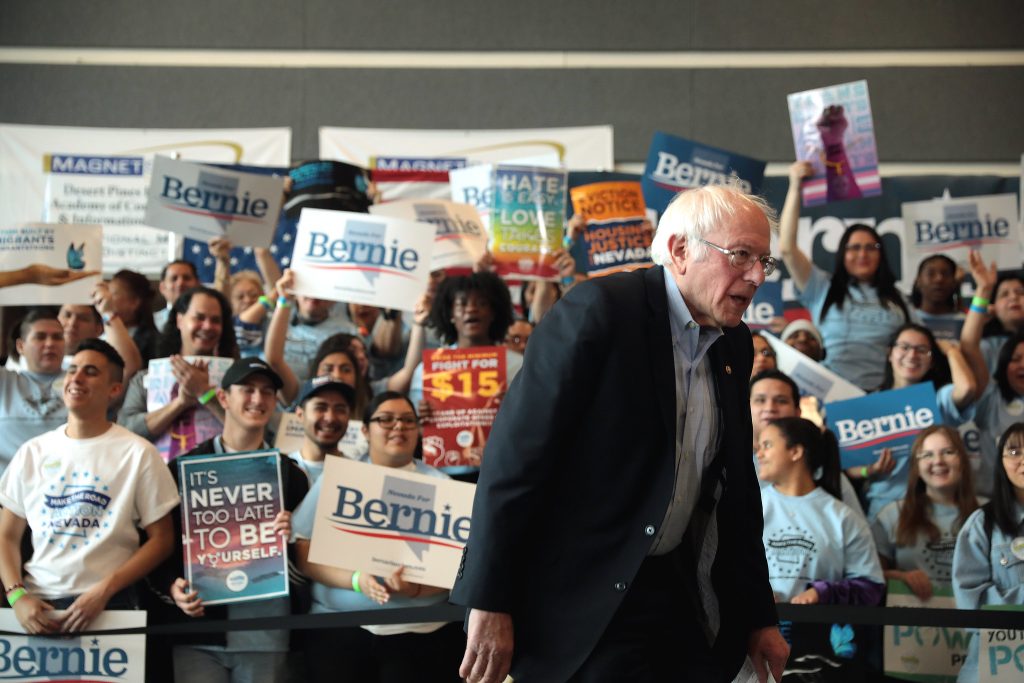 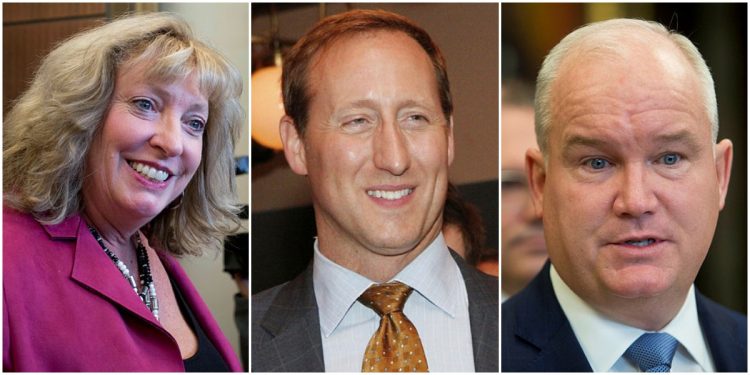 How to energize a political campaign