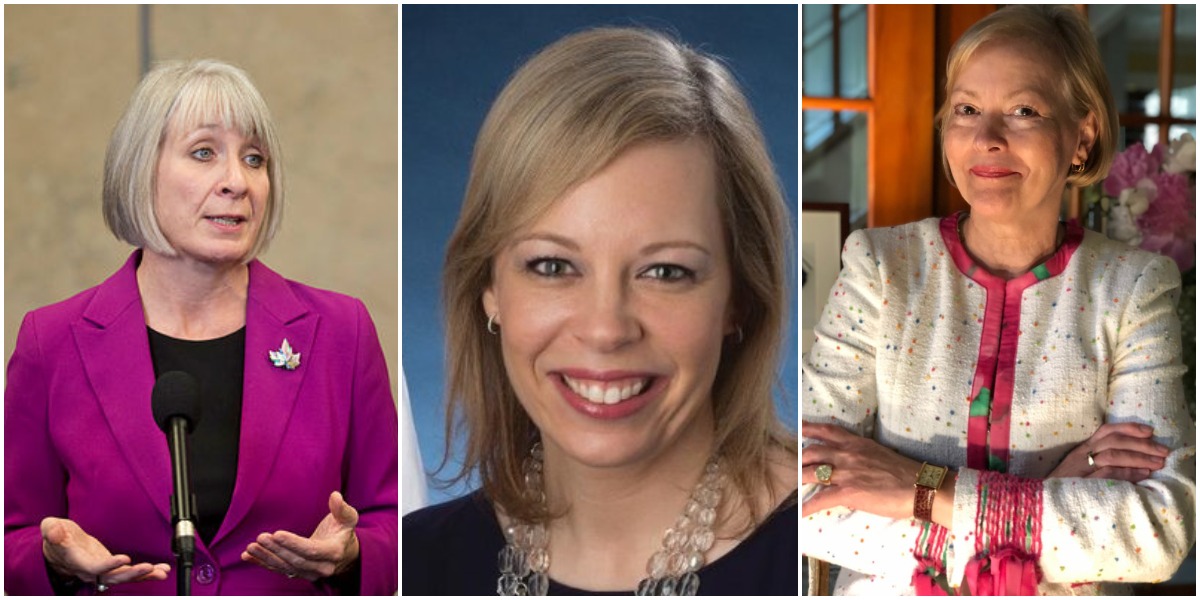 Conservative Sen. Denise Batters, centre, is hoping to raise the profile of Kathleen Finlay's, right, campaign to designate 988 as the national suicide hotline. Ms. Finlay says she has tried to get support from Health Minister Patty Hajdu, left, along with a number of other Parliamentarians. Photographs courtesy of Twitter, Kathleen Finlay, and by Andrew Meade 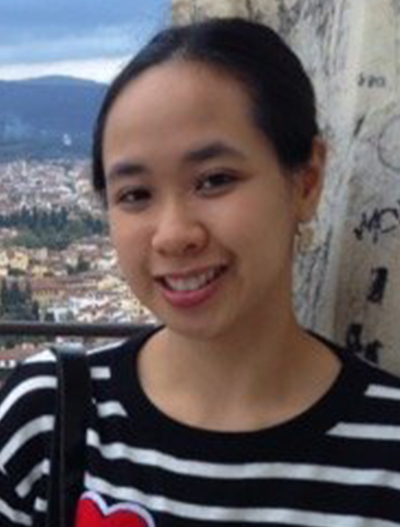 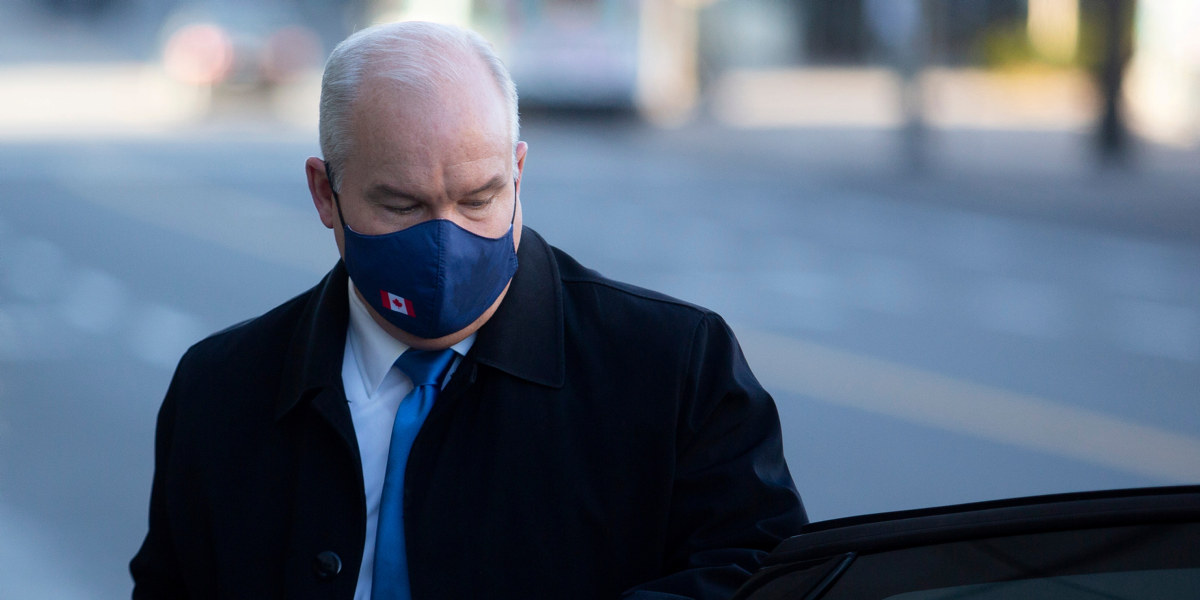 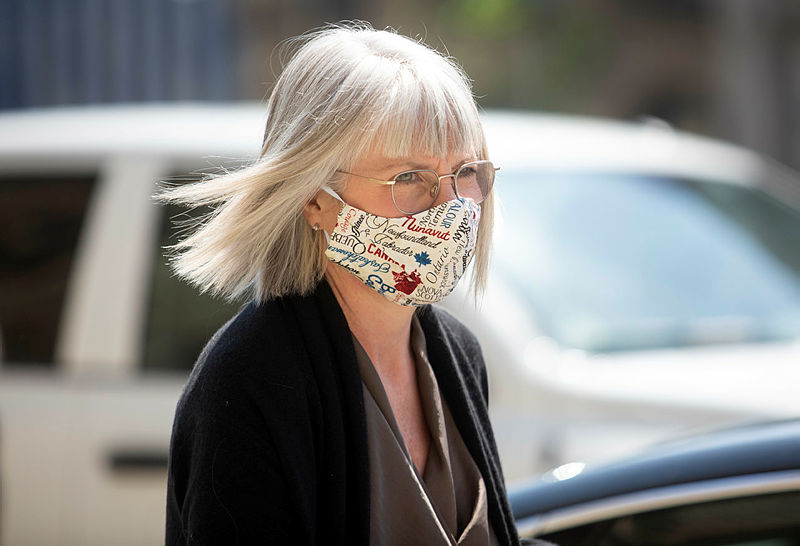 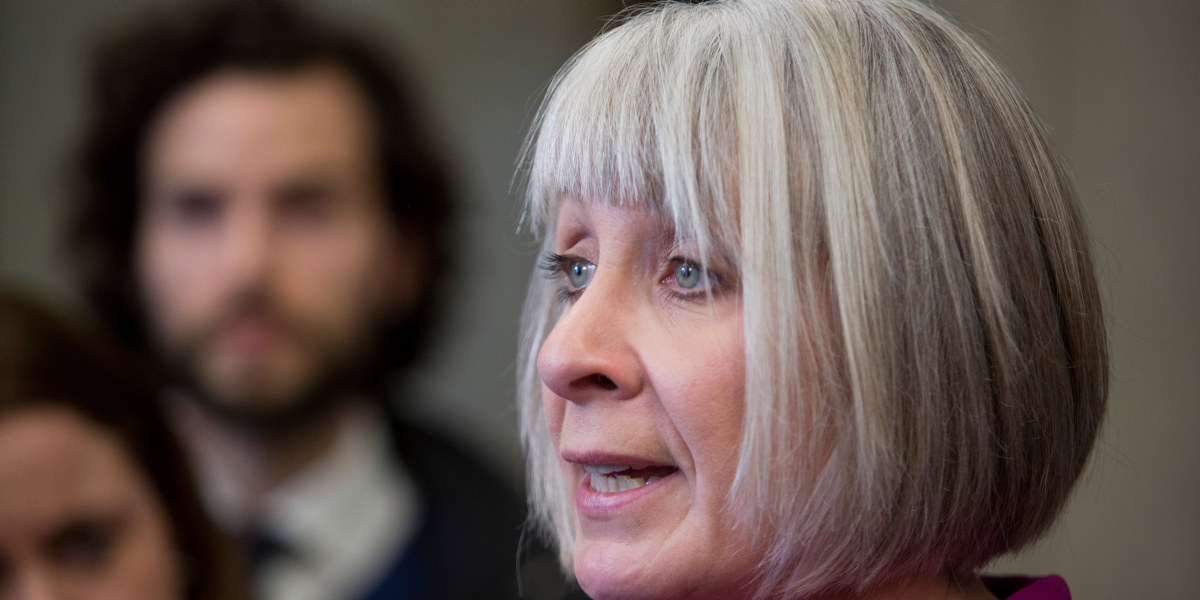 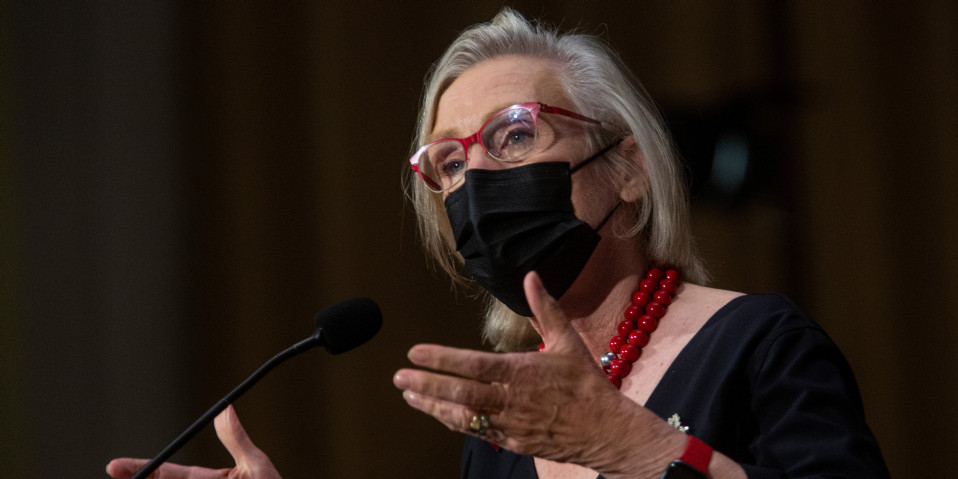 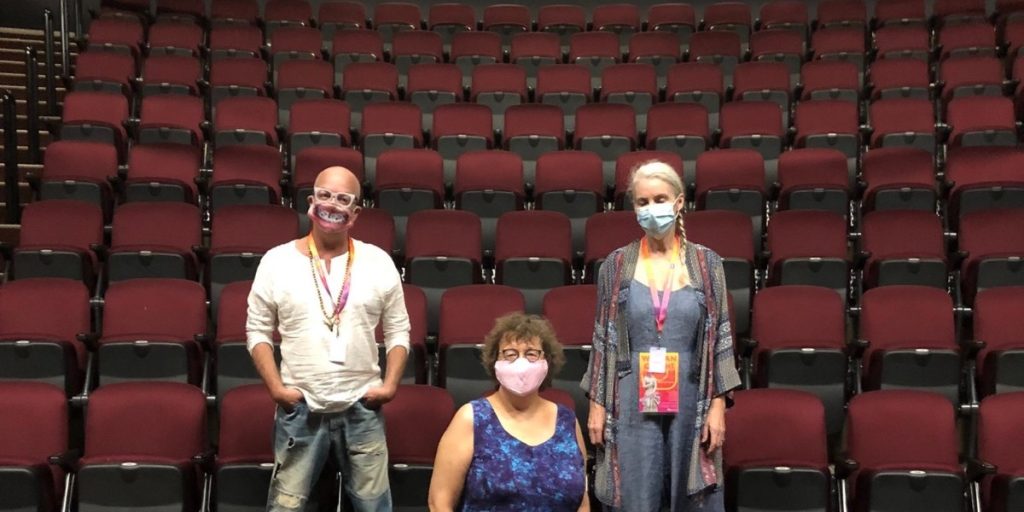 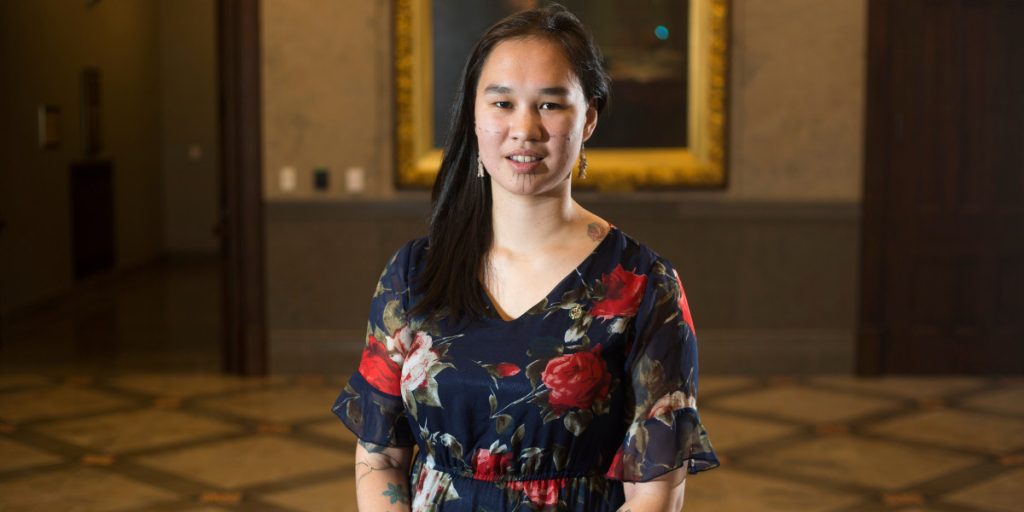 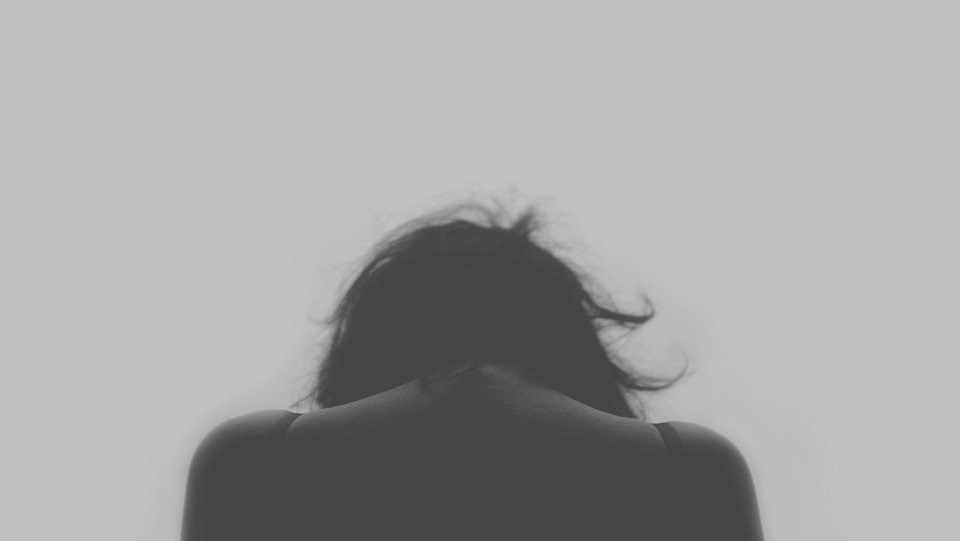 One bad APP-le can spoil the bunch: why accrediting mental health apps should be top of mind 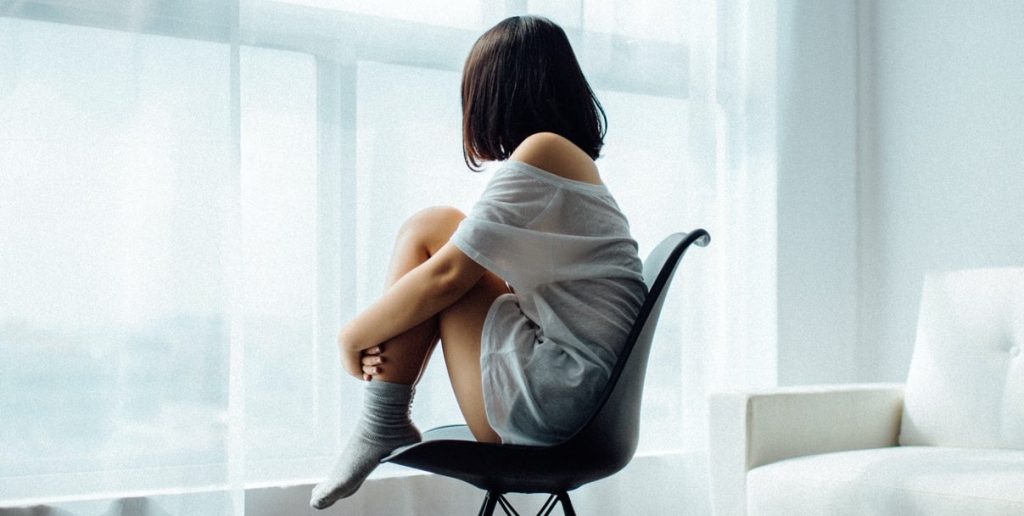