‘I spent 20 years in business as a negotiator. I want to see if we can find agreement wherever agreement is possible,’ says the government’s new Senate representative. 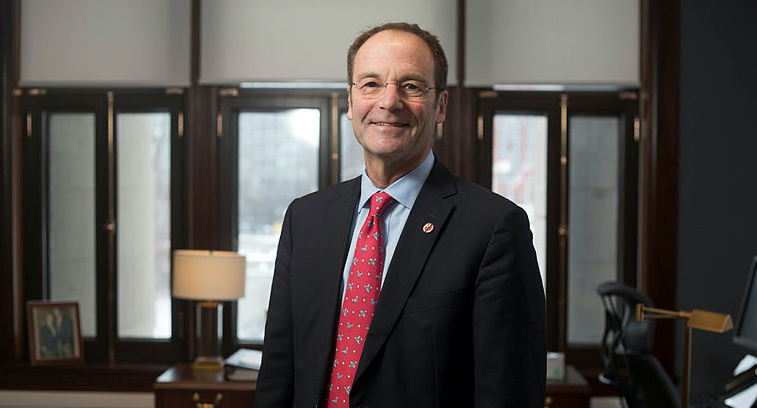 Senator Marc Gold was named the government's new representative in the Senate on Jan. 24, replacing Senator Peter Harder, who stepped down from that role earlier in the month. The Hill Times photograph by Andrew Meade 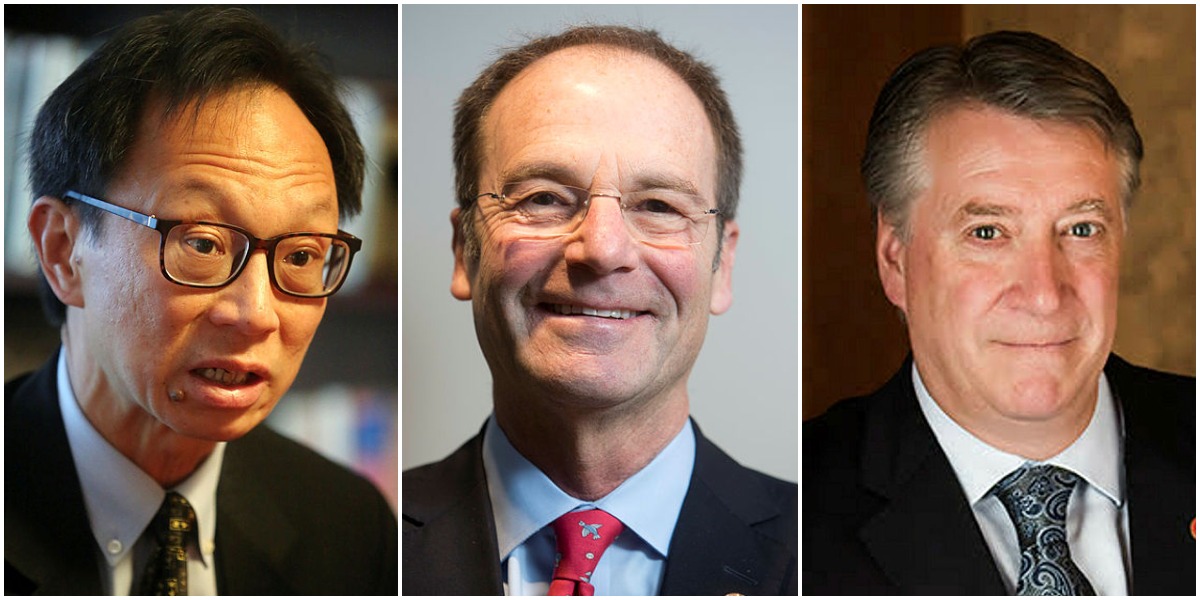 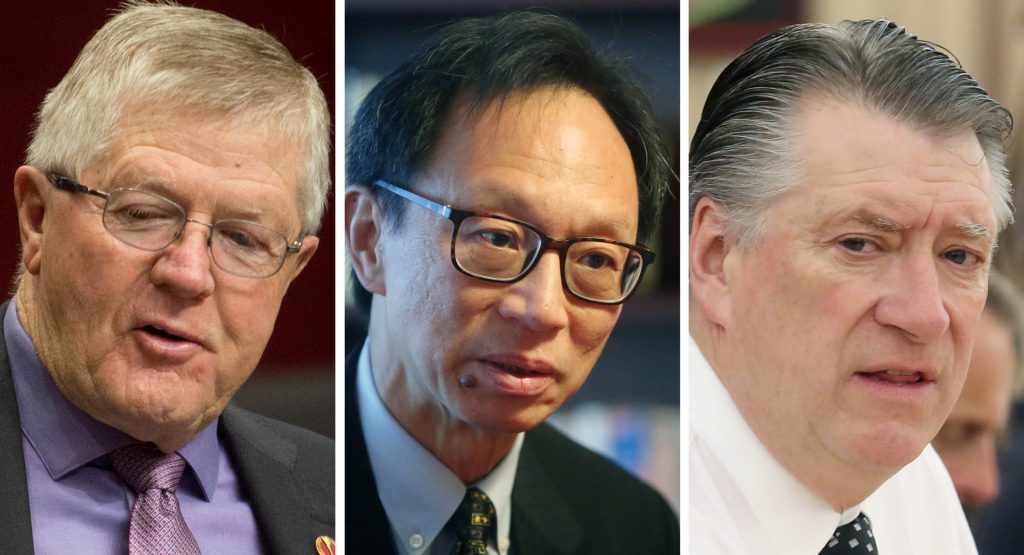 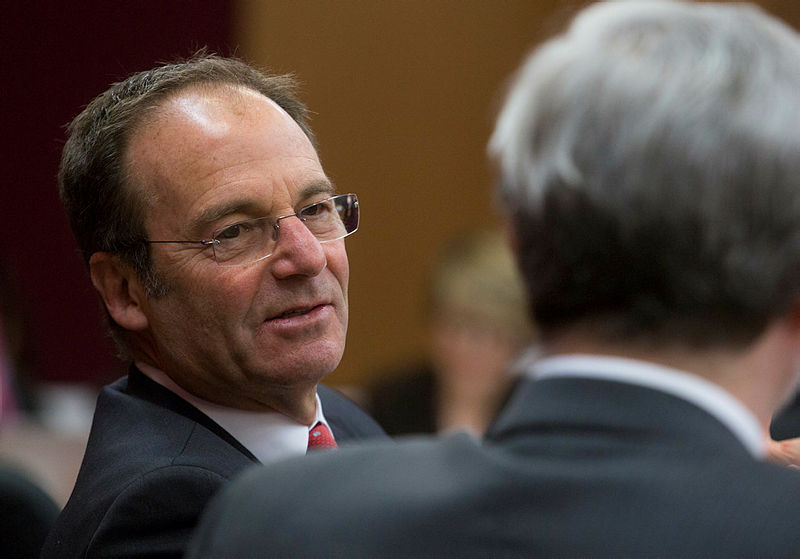 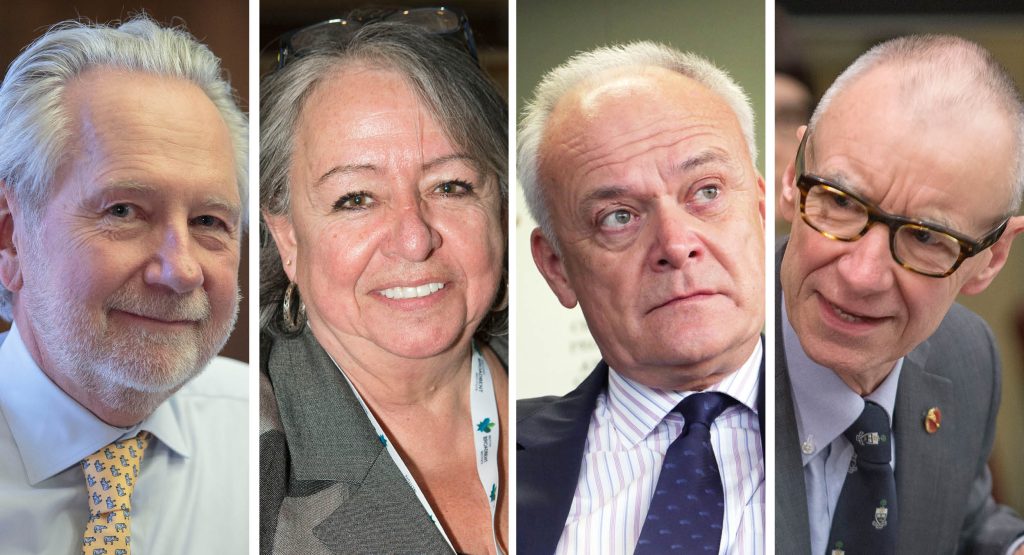 Senators say ‘no thanks’ to top job after Harder’s exit 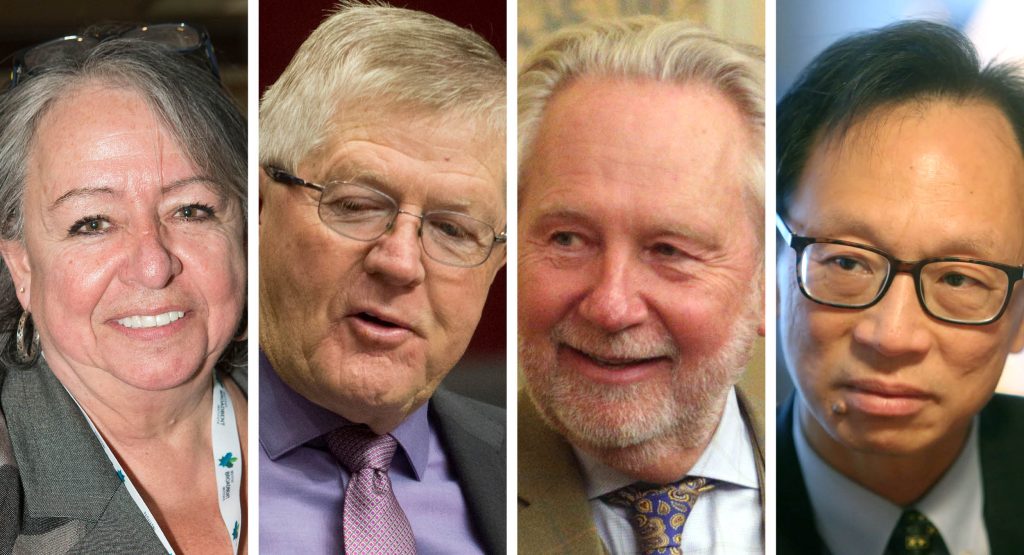 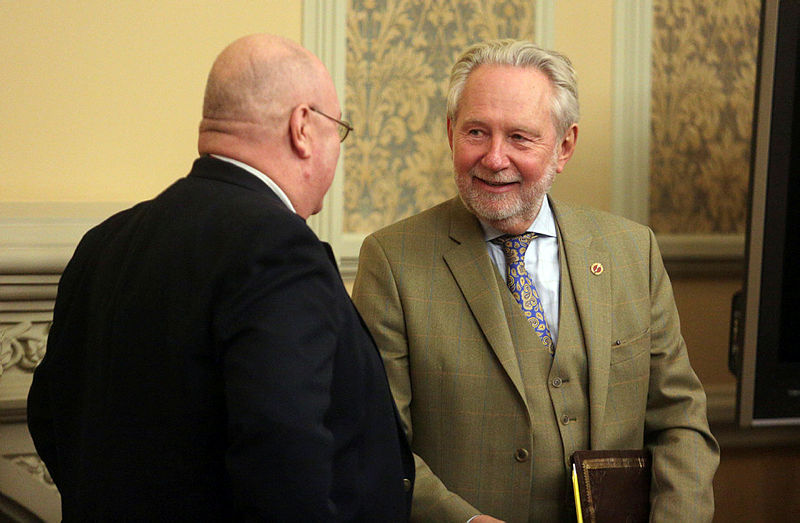