Joyal, the Senate’s ‘constitutional memory,’ retires with ‘no regrets’

Former Senator Serge Joyal is regarded by some of his peers for his extensive constitutional memory, something he relied on when he took his own government to court not once, but twice. 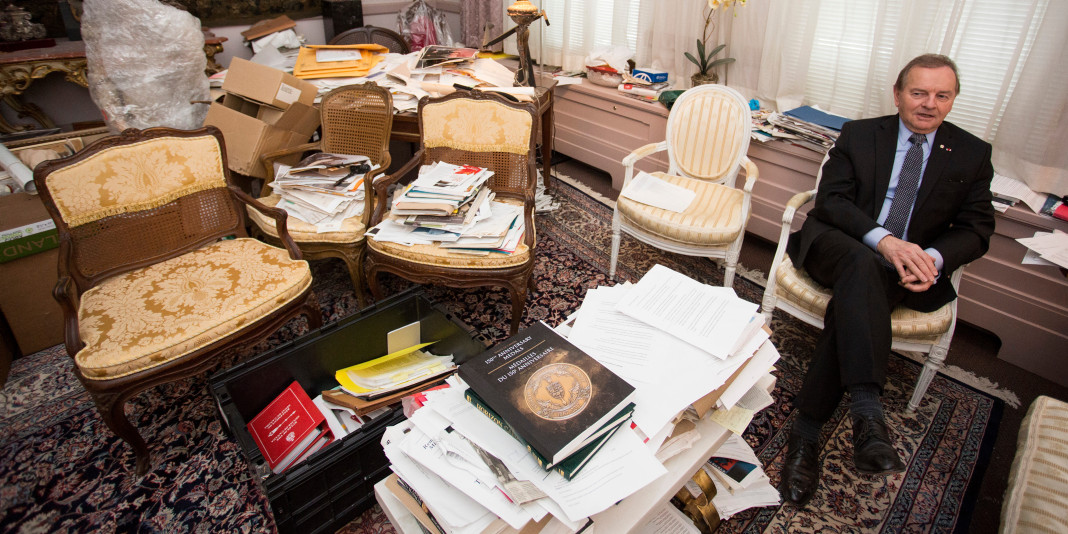 Former Senator Serge Joyal, pictured in his East Block office on Feb. 3, 2020, which he is in the process of vacating, retired after two decades in the Red Chamber. The Hill Times photograph by Andrew Meade 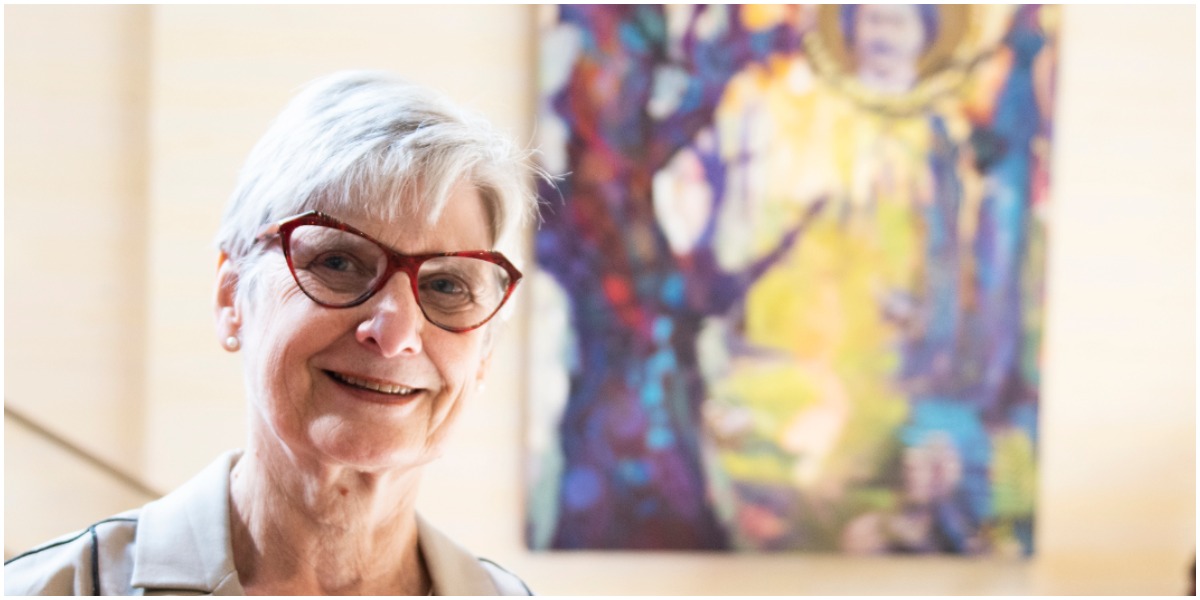 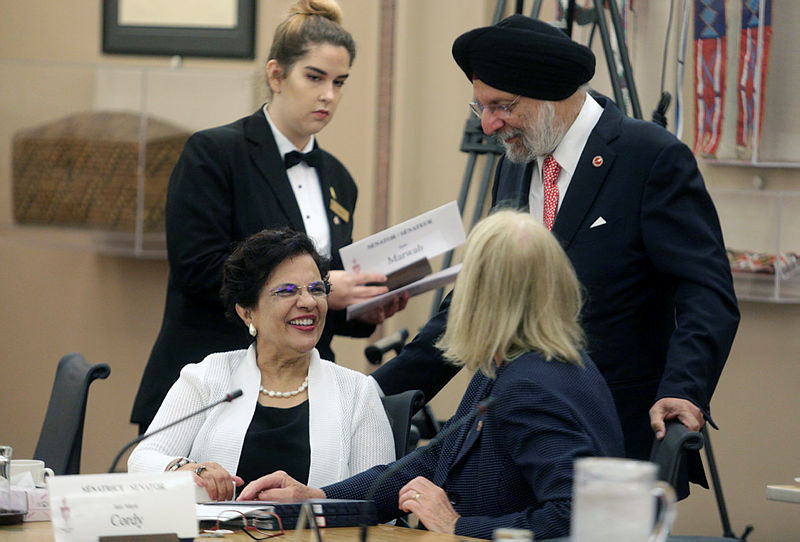 Why Mobina Jaffer left the Senate Liberals to sit solo 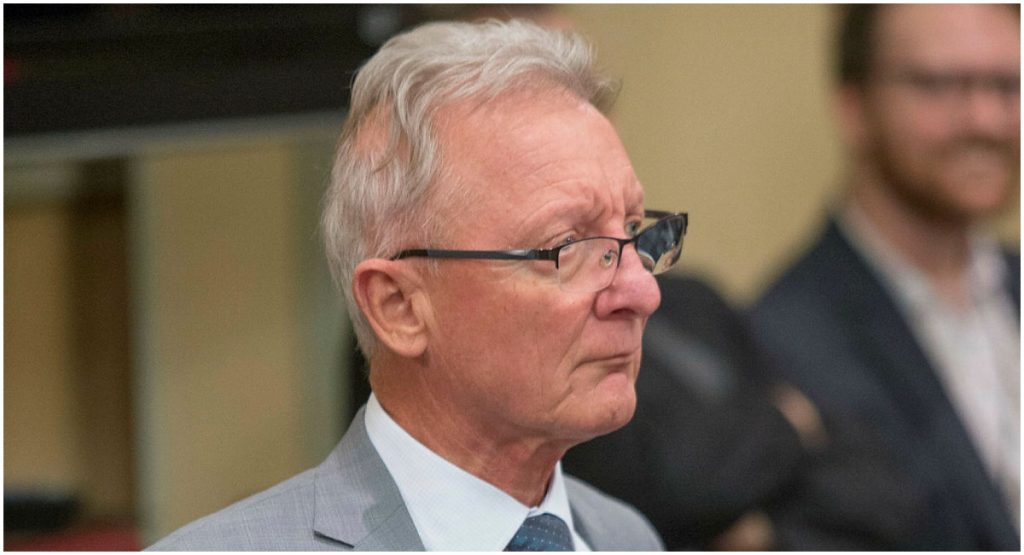 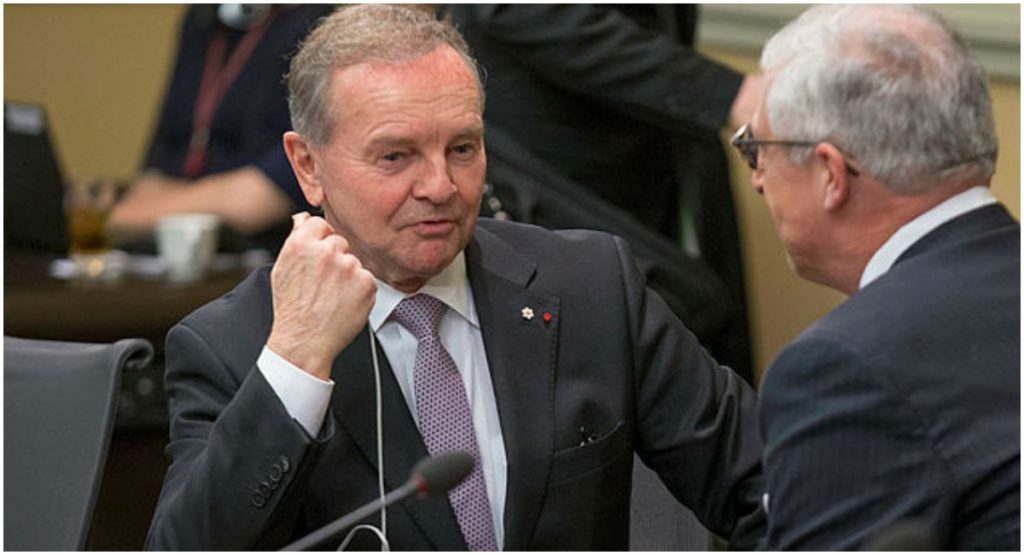 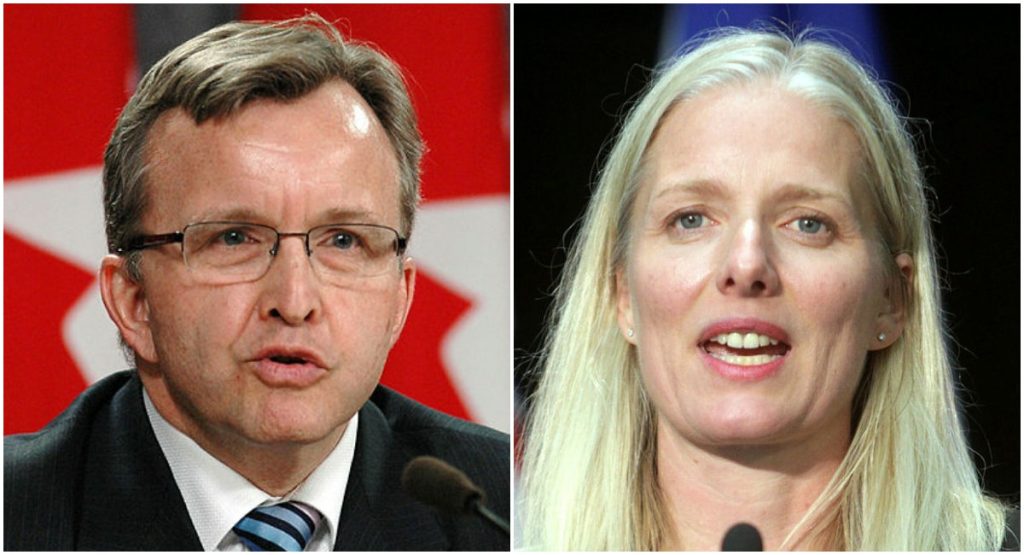 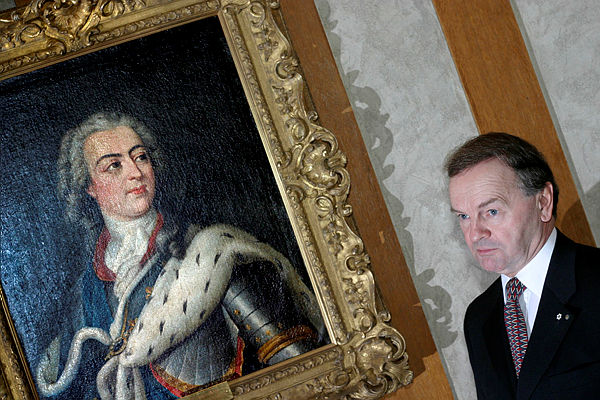 PM Trudeau should declare Elections Modernization Act No. 1 priority if he wants it passed by next month, says Sen. Joyal