Plus, Senator Mohamed-Iqbal Ravalia battles Newfoundland blizzard, and The Toronto Star's parliamentary bureau is moving to the Byward Market to join iPolitics. 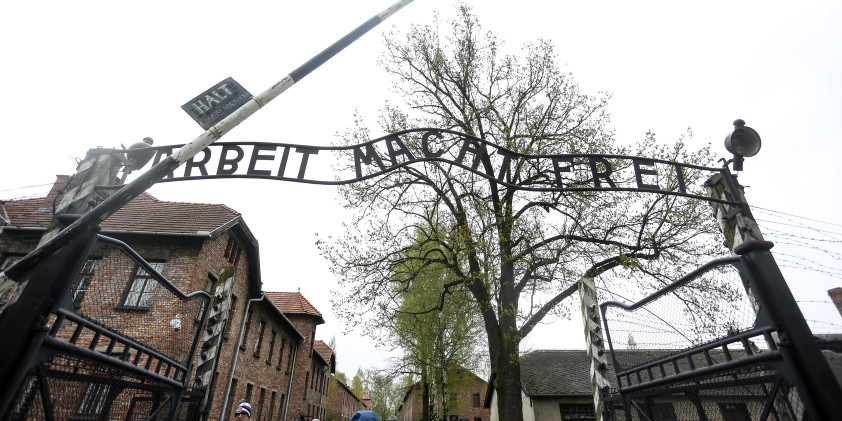 During the Second World War, 1.3 million prisoners were sent to Auschwitz, pictured here in 2017, where 1.1 million were killed, including approximately one million Jews. The death camp was liberated by the Soviet Union's Red Army on Jan. 27, 1945. The Hill Times photograph by Andrew Meade 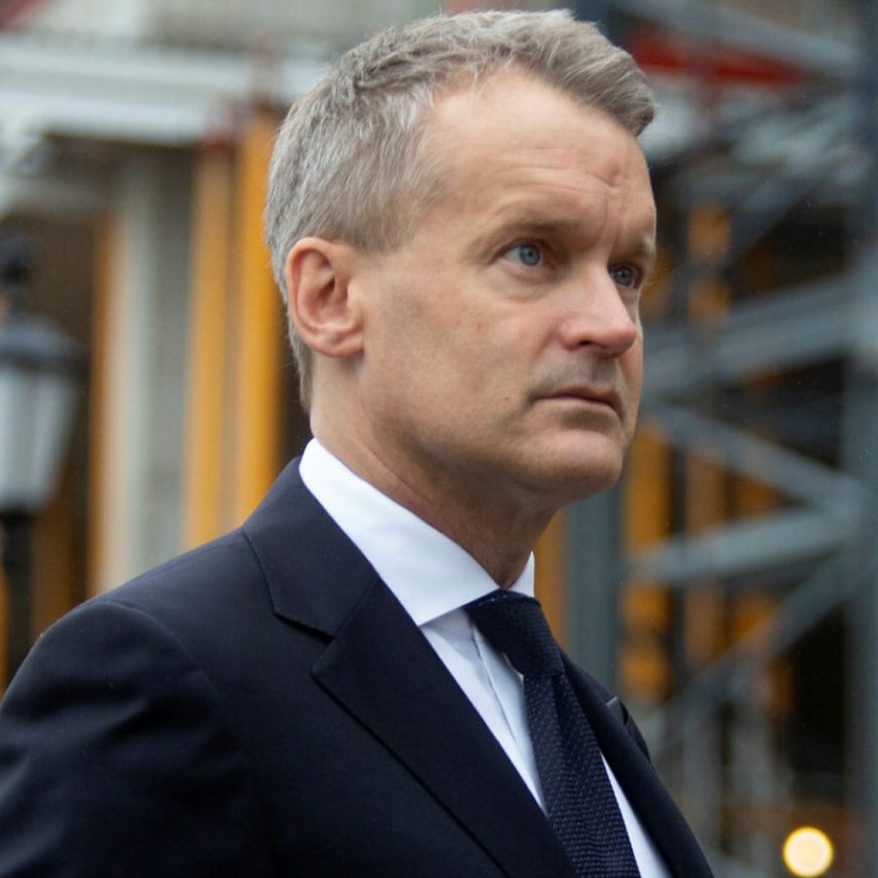 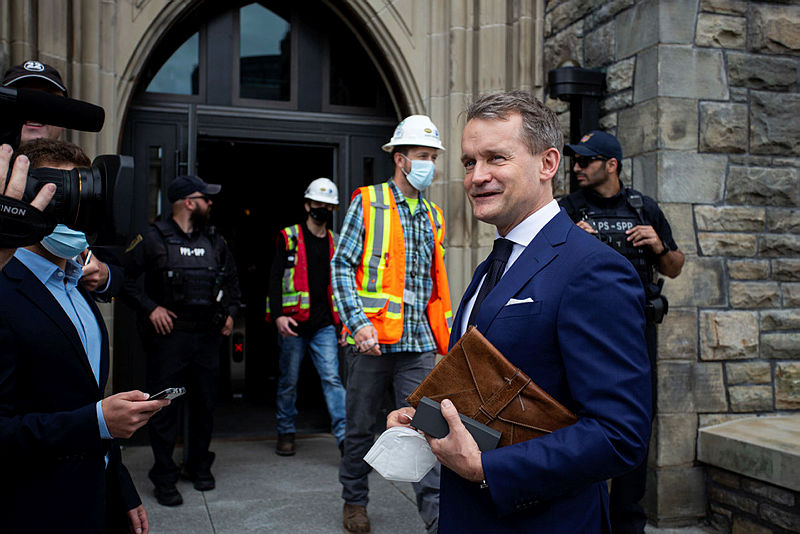 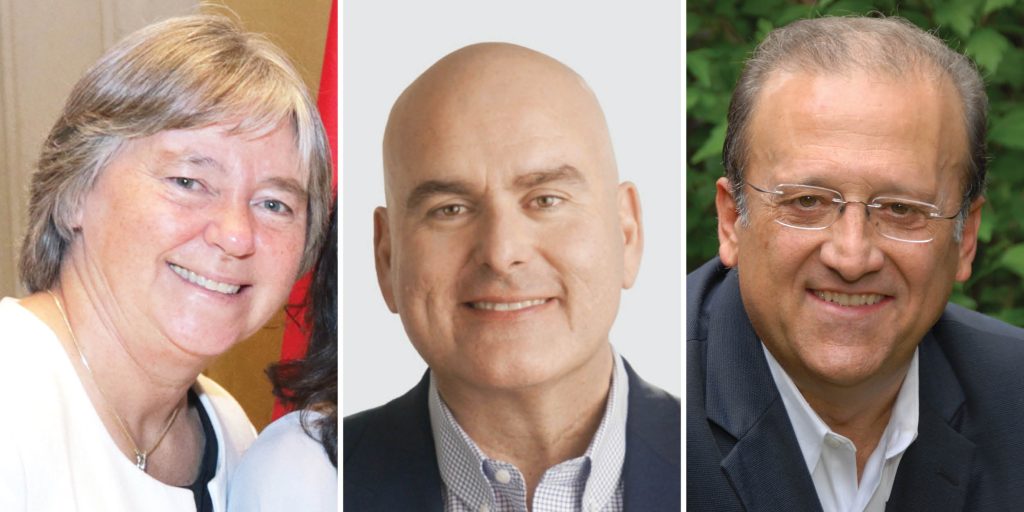 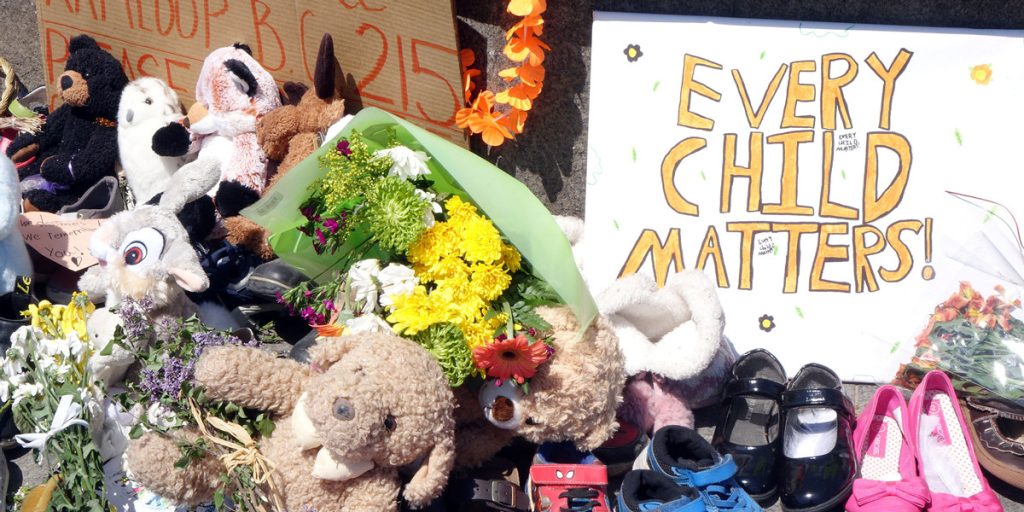 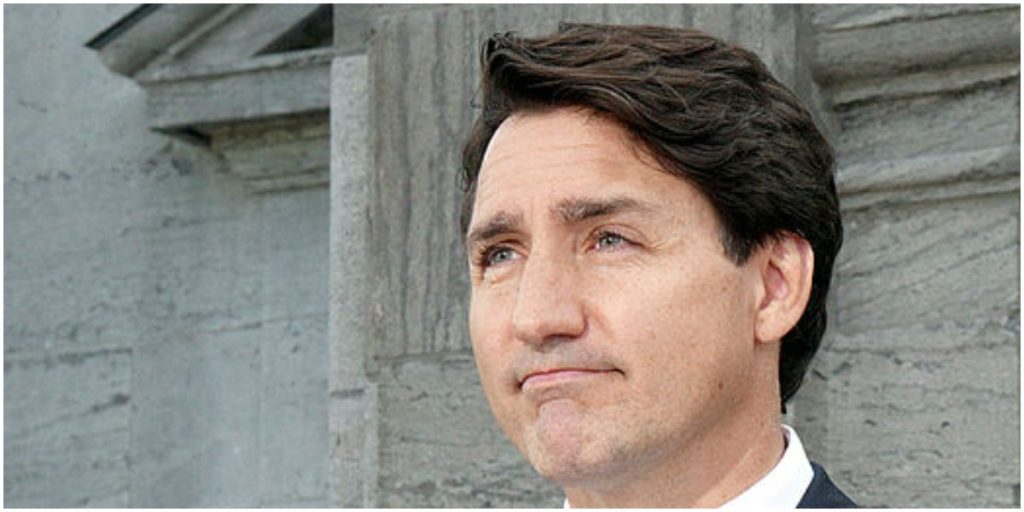 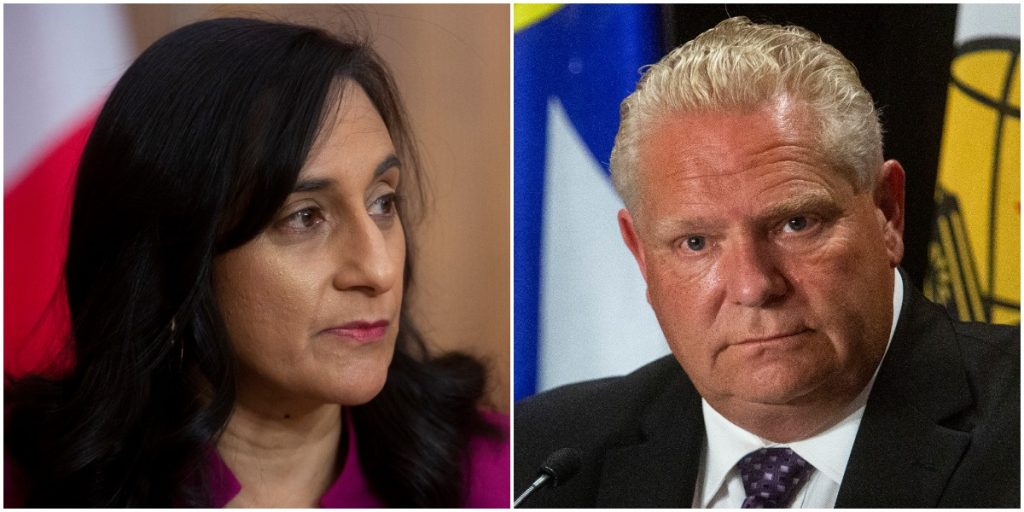 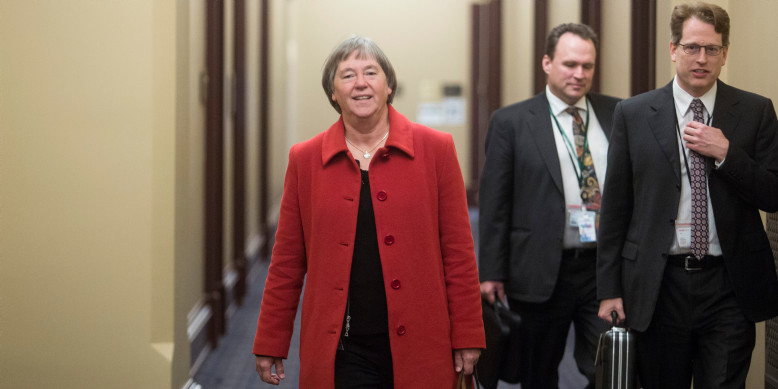