Much like the 'dot-com' bubble that burst in 2000, when analysts ignored the cash flow of the early internet businesses, companies like Uber, Airbnb, and even Amazon are vulnerable. And we in Canada will not be immune. 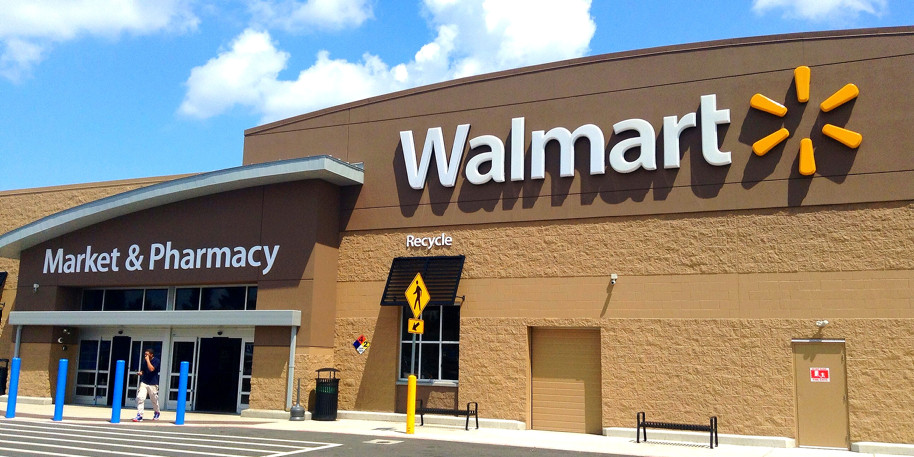 Walmart's approach to so-called 'free enterprise' has been copied by 'new wave' American capitalists, the most noteworthy being Amazon, Uber, and Airbnb. However, cracks are now beginning to show, writes Andrew Caddell. Photograph courtesy of Mike Mozart's Flickr 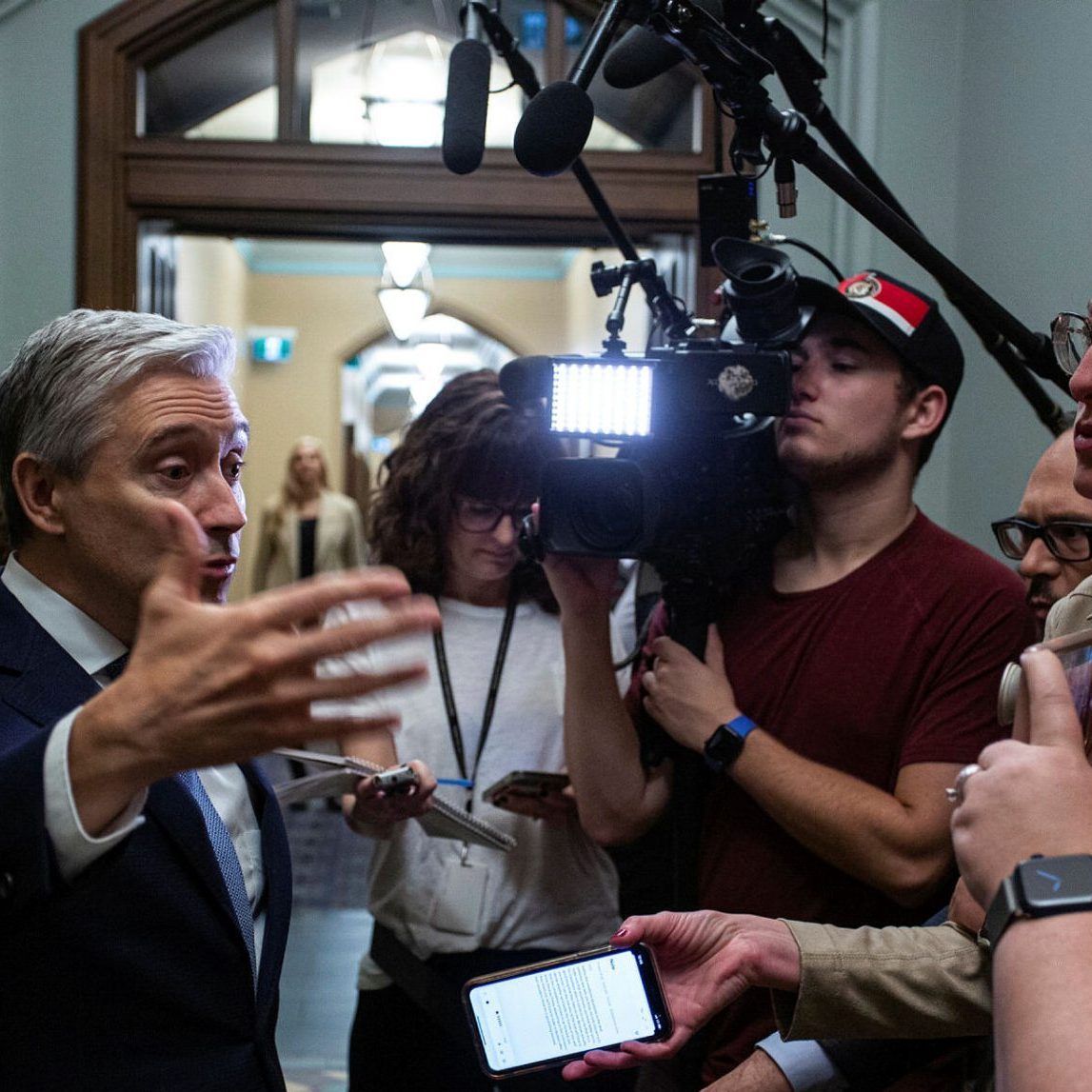 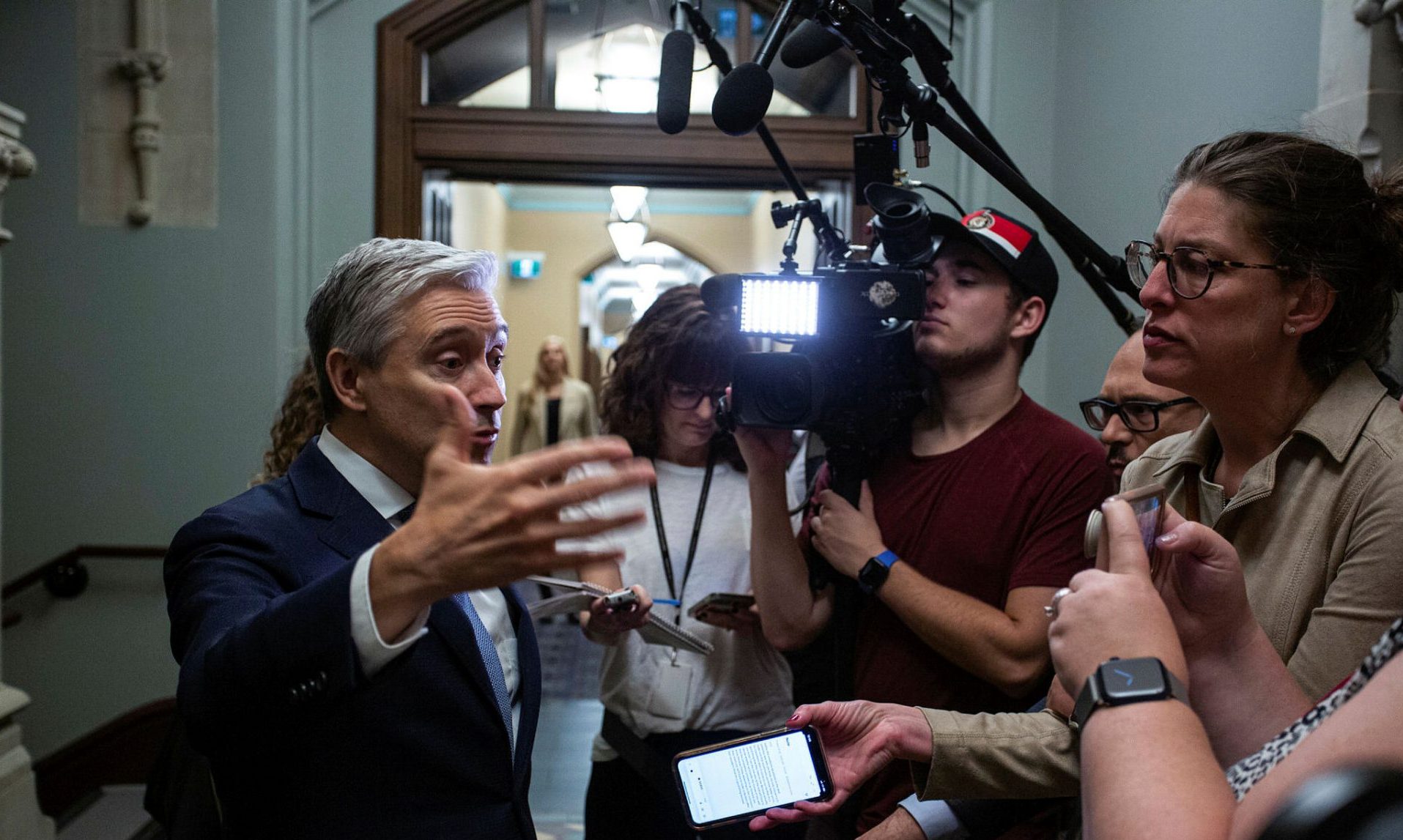 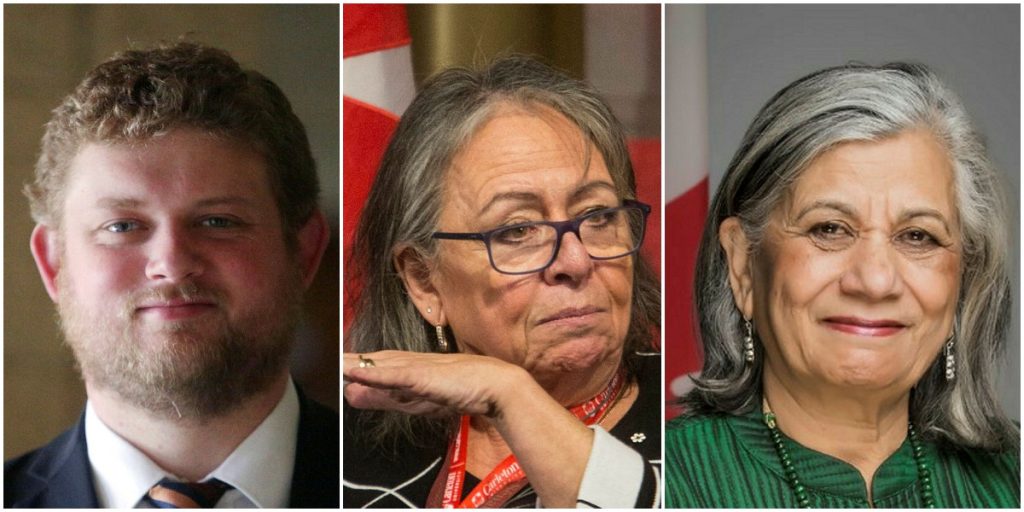 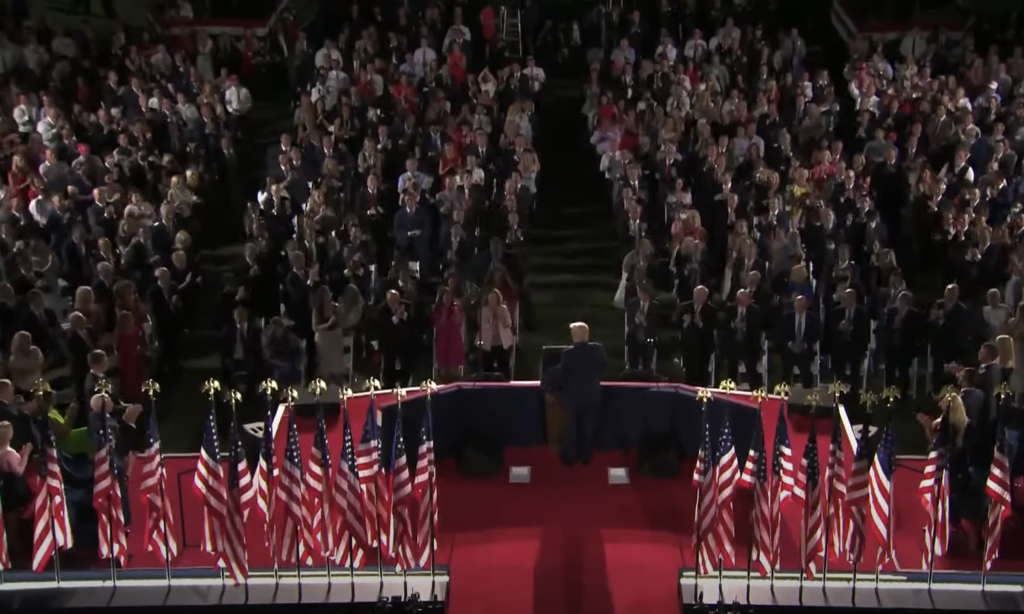 It’s the economics, stupid: corruption, greed, and the war on democracy 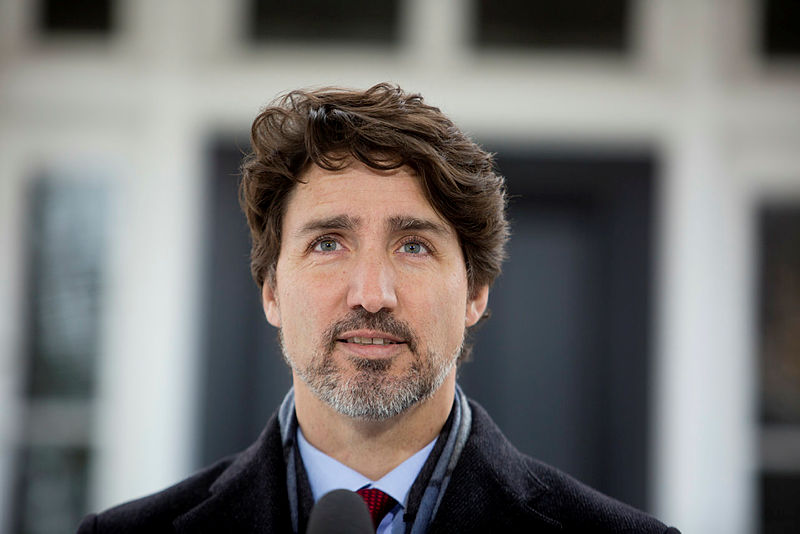 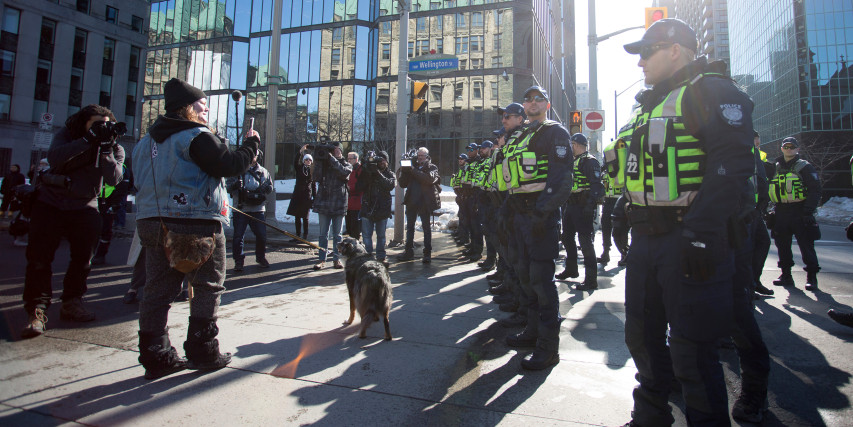 Law enforcement’s got a racism problem, and it’s set to get worse