In his first term, Justin Trudeau adopted the high-risk, leader-centric model and built the party’s brand around his leadership instead of focusing on the team. But he's changing his tune in this minority Parliament. 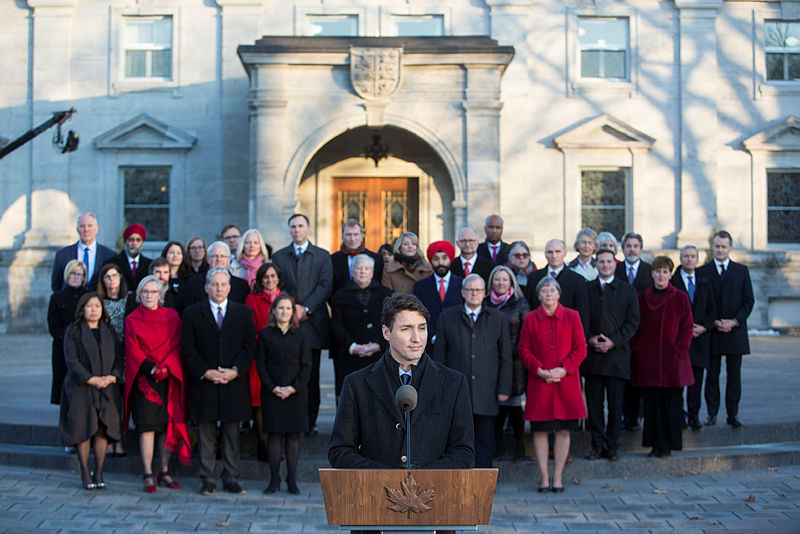 Prime Minister Justin Trudeau, pictured on Nov. 20, 2019, outside Rideau Hall with his new 36-member cabinet. 'We don't know if this is an actual conversion on the road to Damascus, or if this is just a different role that he's playing, for now,’ says Innovative Research president Greg Lyle The Hill Times photograph by Andrew Meade

You never know who’s listening when the old guard speaks 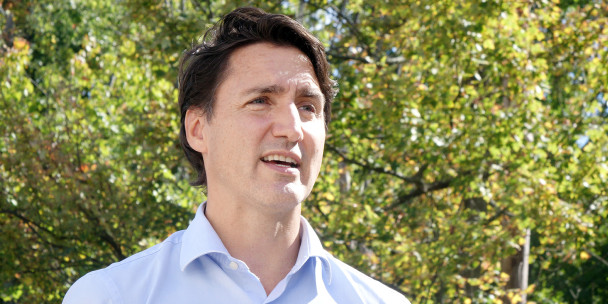 Politics This Morning: Liberals missed majority by 16,870 votes in 11 ridings; Trudeau apologizes for absence in National Day of Truth and Reconciliation ceremony 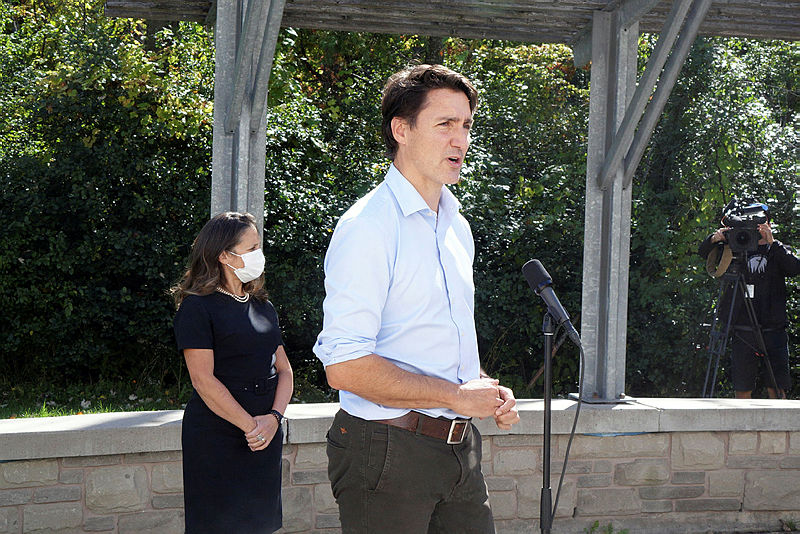 ‘A lot of people’s jobs are at stake’: Trudeau’s transition team has big decisions to make before cabinet sworn in 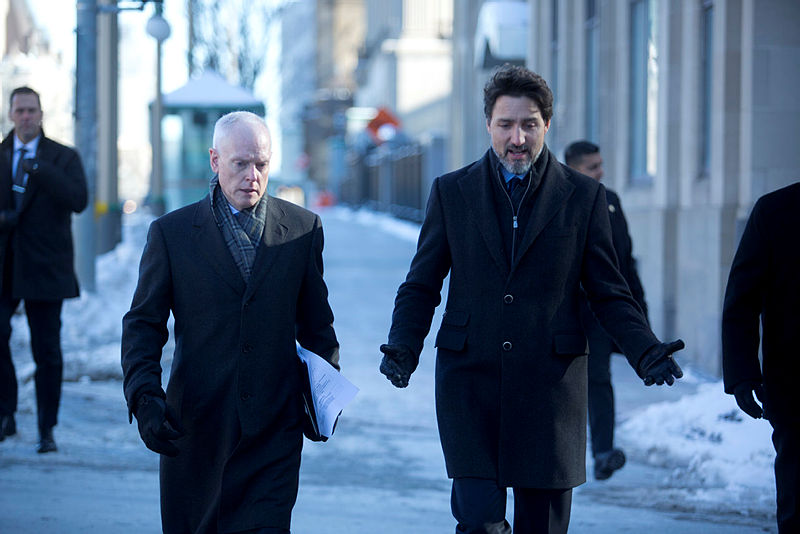 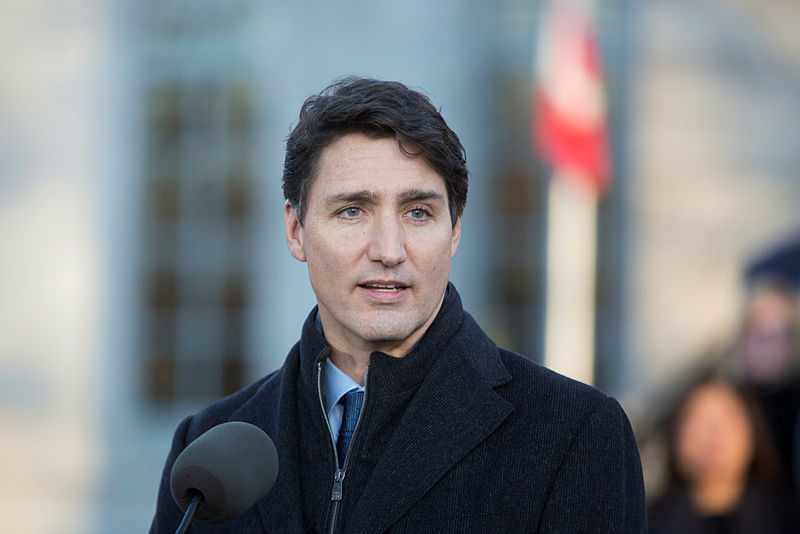 Liberals can manage this minority, but sunny ways must end 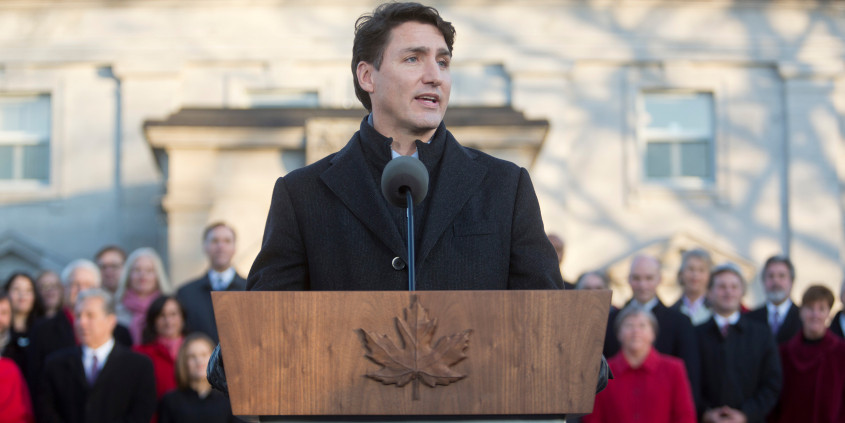