To the surprise of all, a group of independent academics evaluated the Liberal record of Prime Minister Justin Trudeau and his government and they concluded that the government had kept 92 per cent of its promises.

Prime Minister Justin Trudeau, pictured Sept. 11, 2019, at Rideau Hall after announcing the beginning of the election. The Hill Times photograph by Andrew Meade
See all stories BY ANDREW CARDOZO

Trudeau has plenty of fresh faces, proven talent to address clear gaps in his cabinet 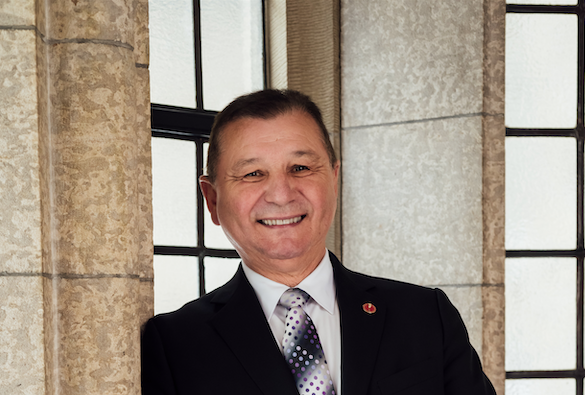 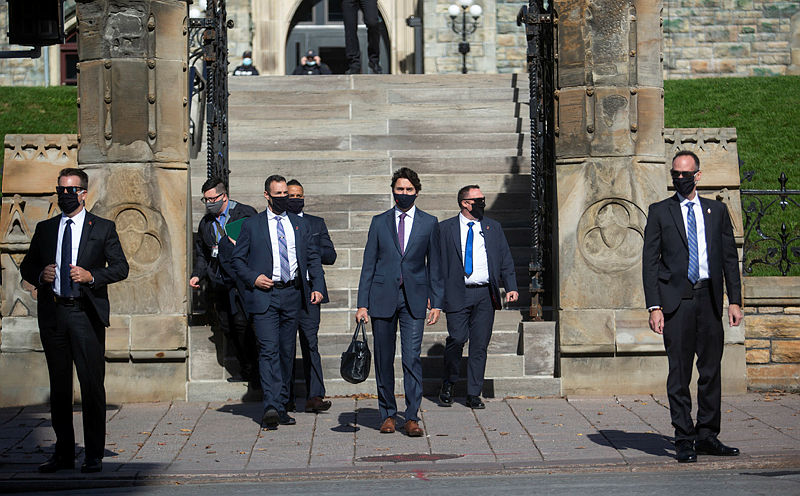 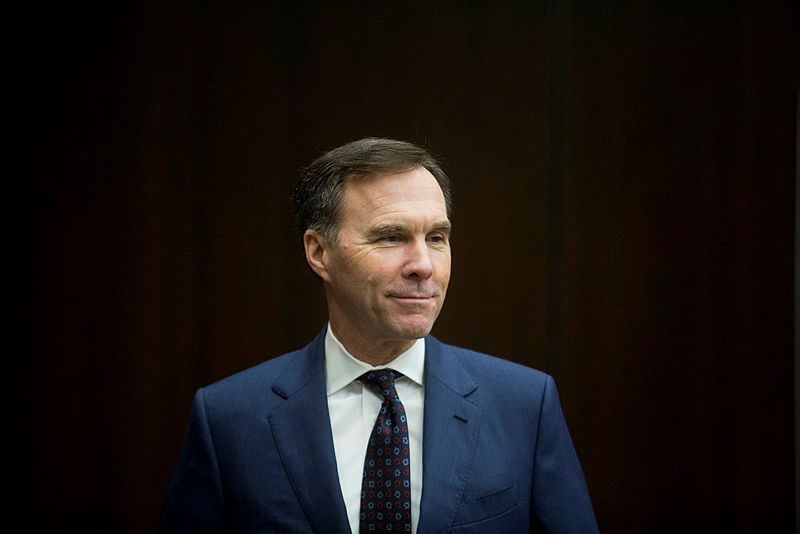 The Morneau Doctrine: to be continued or not? 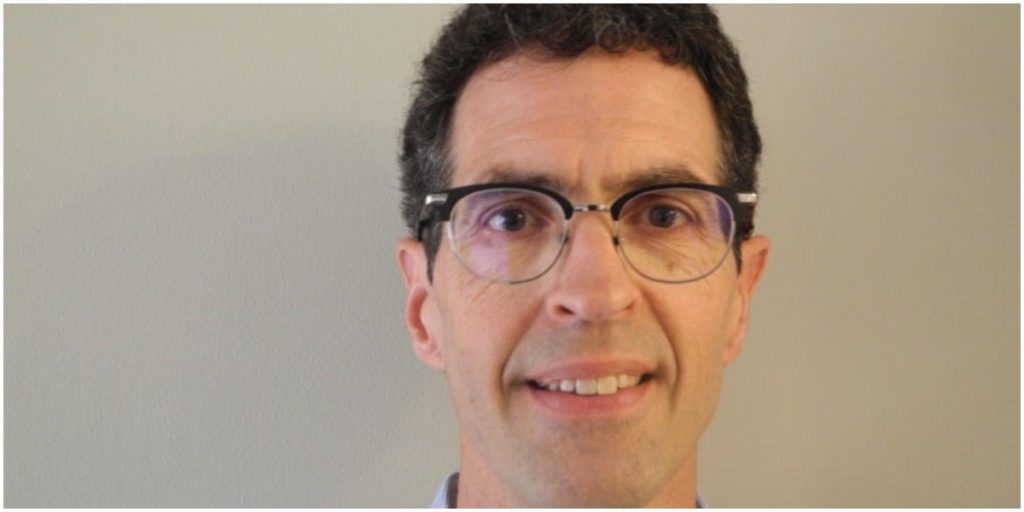 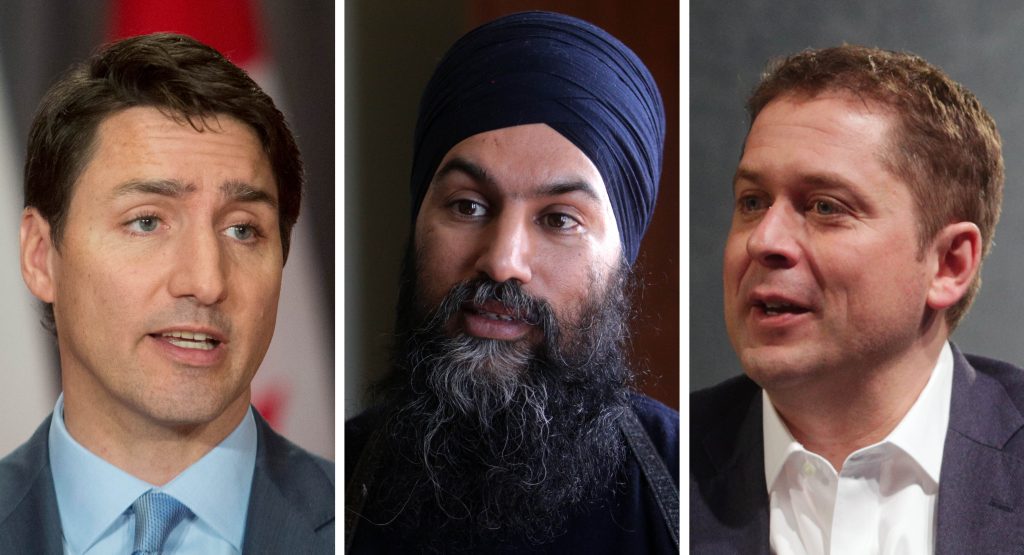 Trudeau may not have the edge, but he is very much in the game