Federal party leaders, minus May, face off in TVA election debate Oct. 2 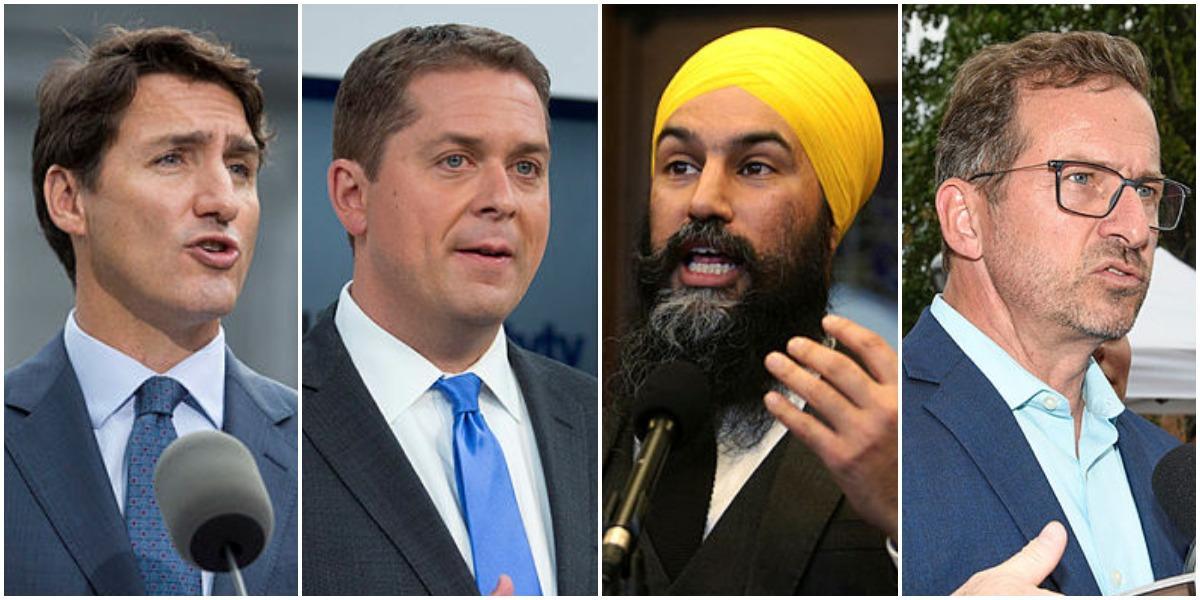 TVA and LCN are hosting a French-language federal leaders' debate starting at 8 p.m. on Oct. 2. This will be the first debate of the election to include Liberal Prime Minister Justin Trudeau, left. He'll be debating Conservative Leader Andrew Scheer, NDP Leader Jagmeet Singh, and Bloc Québécois Leader Yves-François Blanchet. Green Party Leader Elizabeth May, unpictured, was not invited to take part. The Hill Times photographs by Andrew Meade and Cynthia Münster 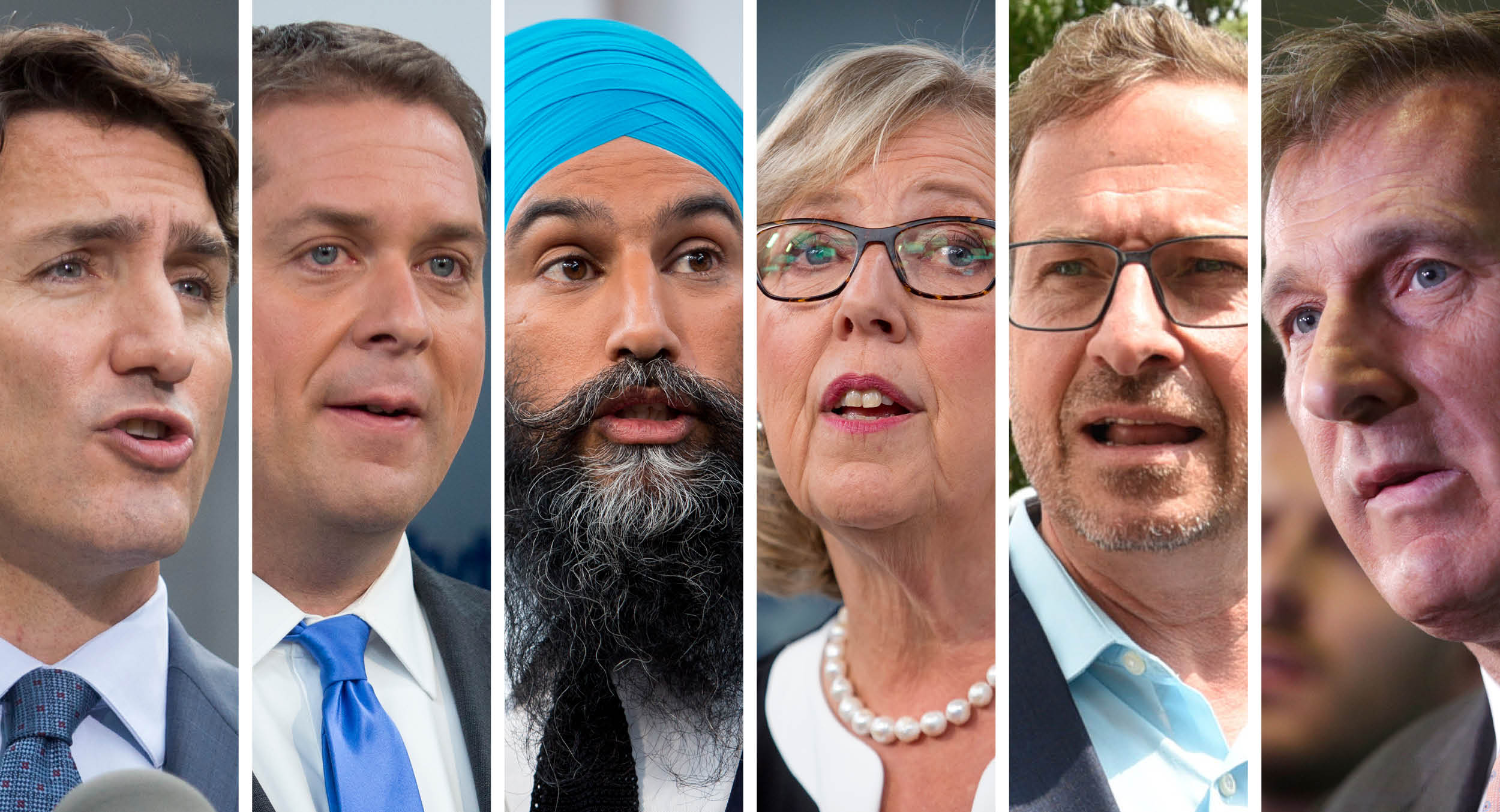 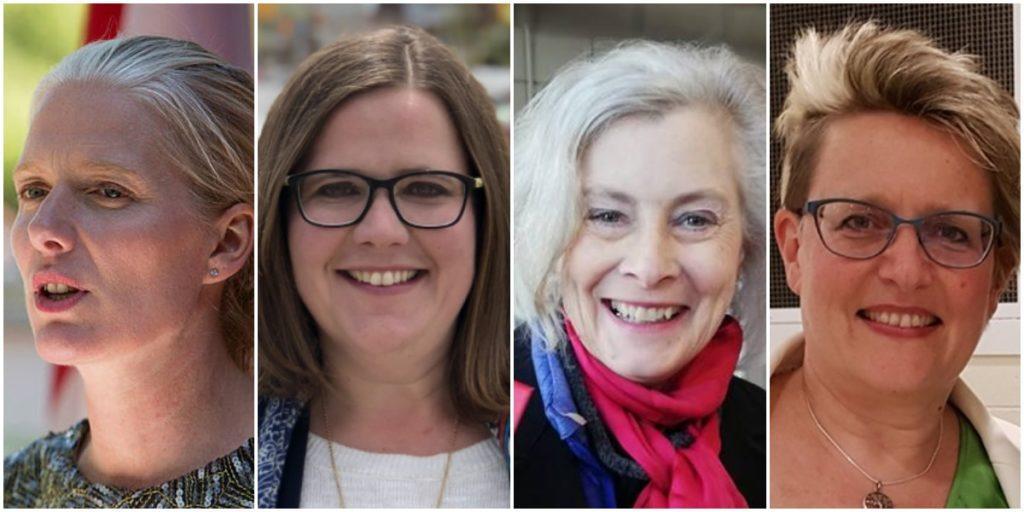 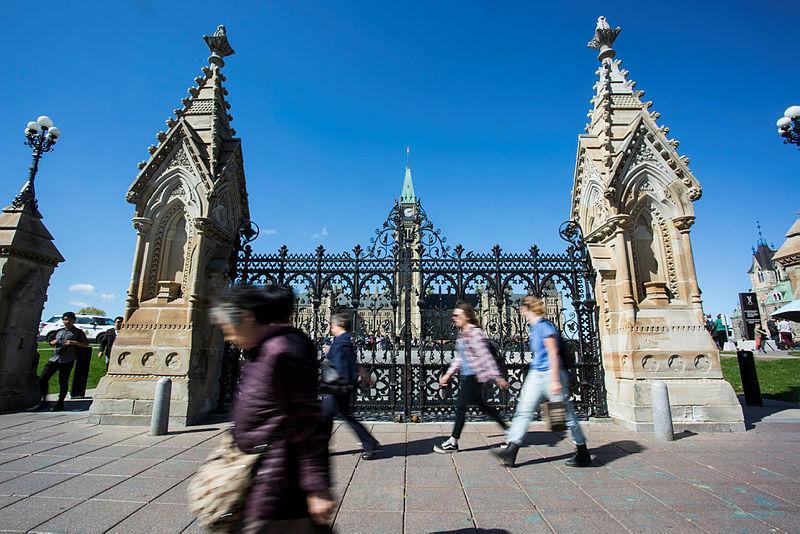 The Walrus Talks Boundaries happens at Canadian Museum of History on Sept. 23 in Gatineau 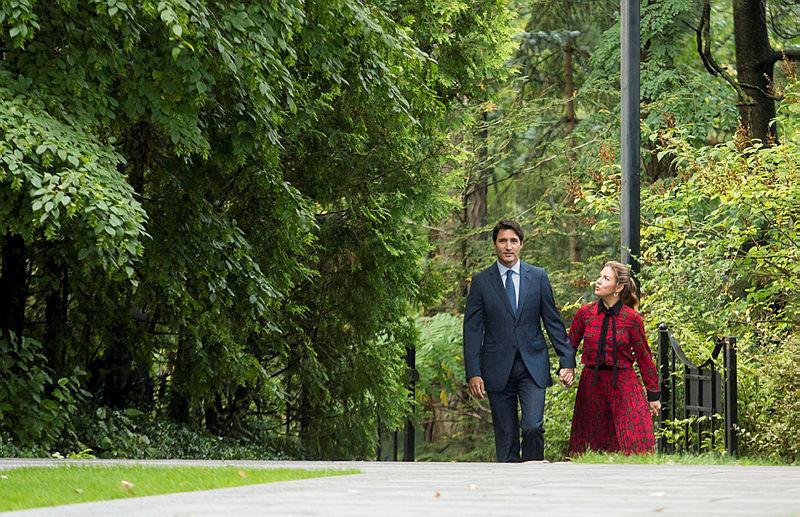 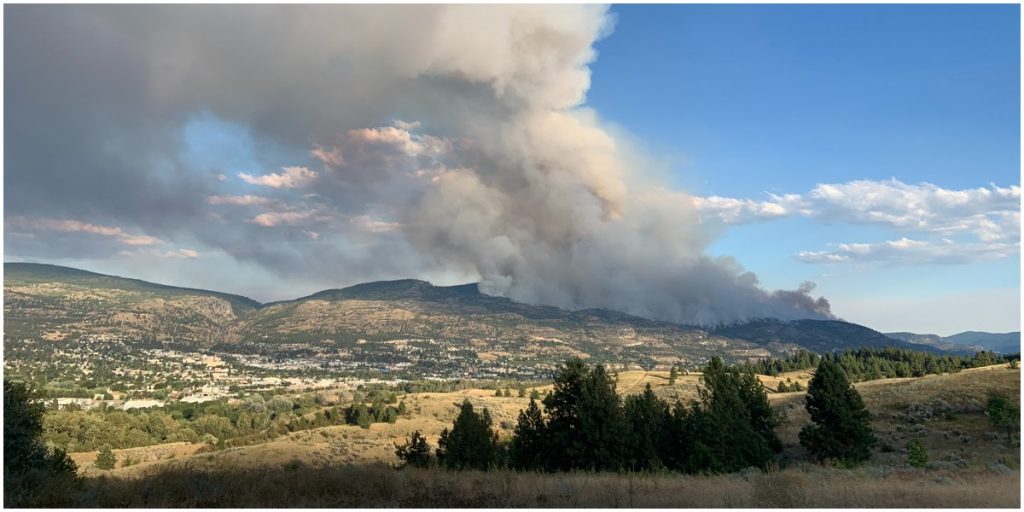 Trio of party leaders to face off in Toronto for first leaders debate on Sept. 12, Trudeau sits it out