The list isn’t an exhaustive look at all the contenders who have been vocal on climate action, but it includes Environment Minister Catherine McKenna, Science Minister Kirsty Duncan, Treasury Board President Joyce Murray, Independent MP Jane Philpott, and Green Party Leader Elizabeth May. 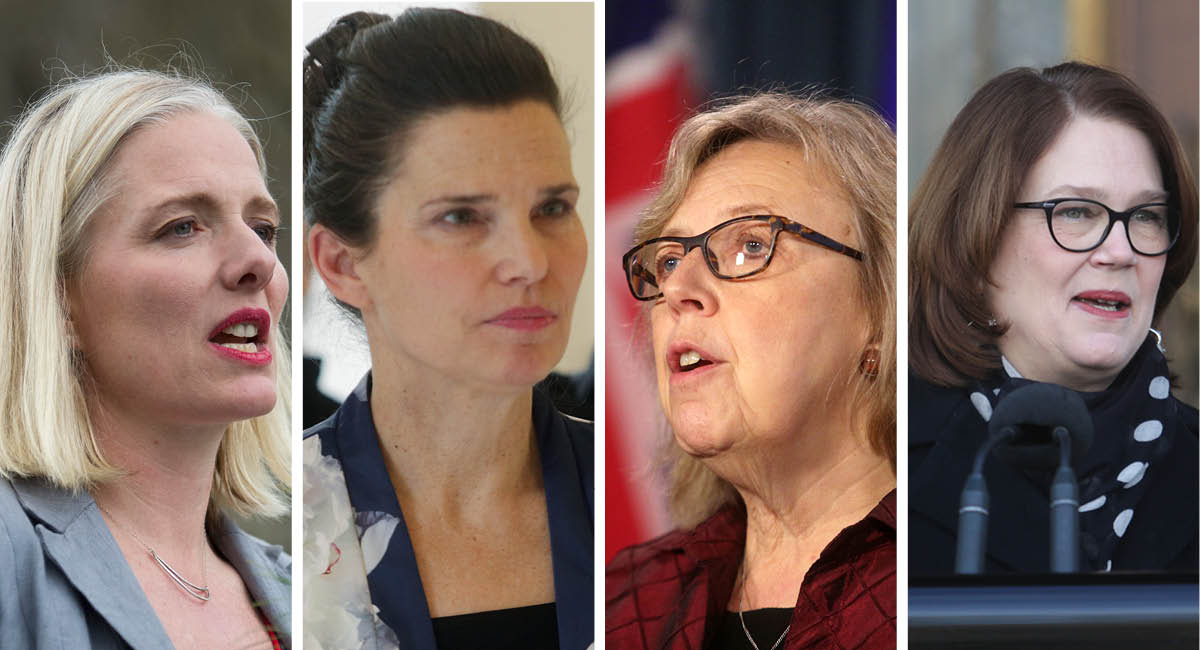 Environment Minister Catherine McKenna, Science Minister Kirsty Duncan, Green Party Leader Elizabeth May, and Independent MP Jane Philpott have been endorsed by GreenPAC, a non-partisan environmental group. It wants Canadians to throw their support behind 25 candidates, including these four, who they say have long been vocal in pushing for climate action. The Hill Times photographs by Andrew Meade

Politics This Morning: Conservatives to push to have PM’s chief of staff testify at committee 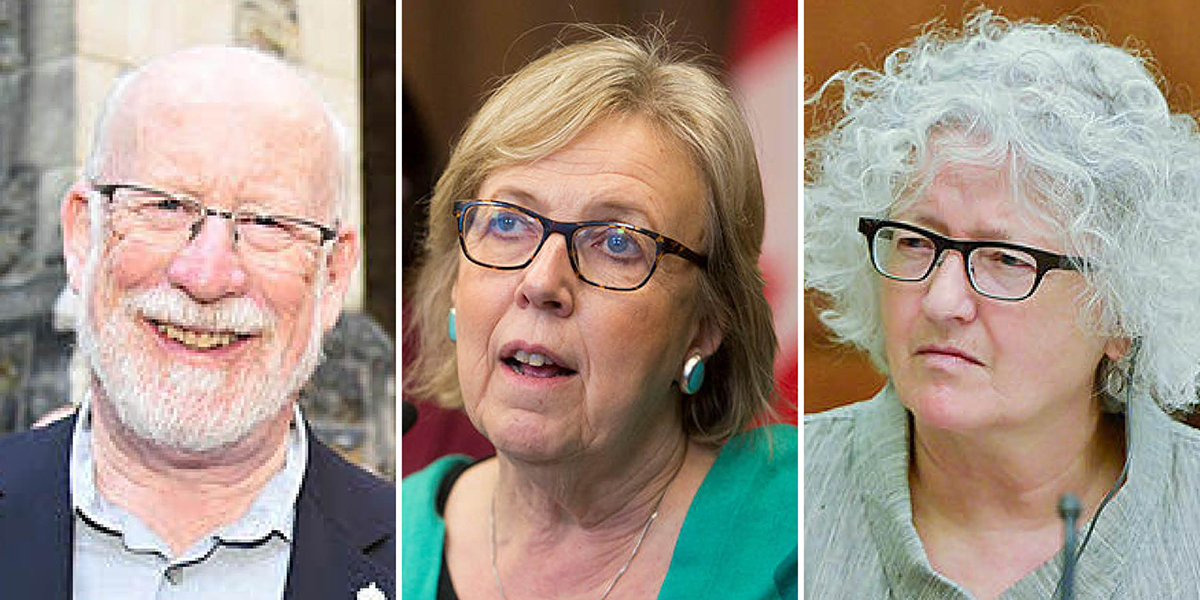 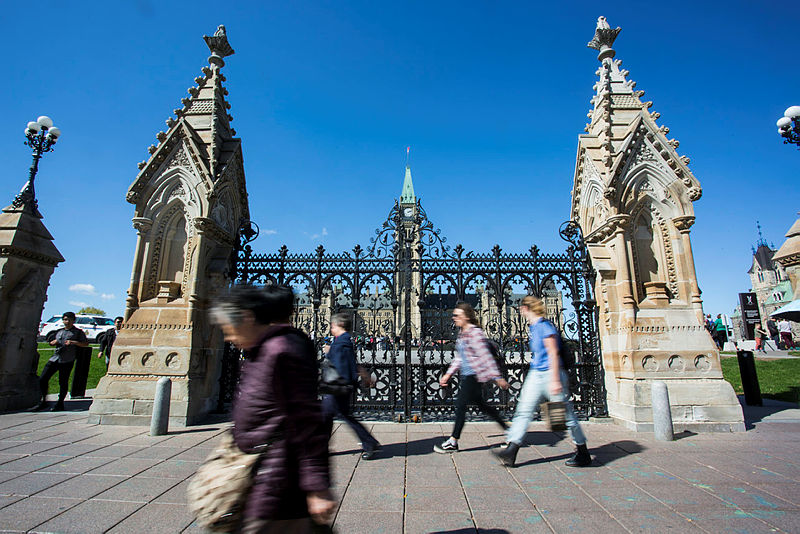 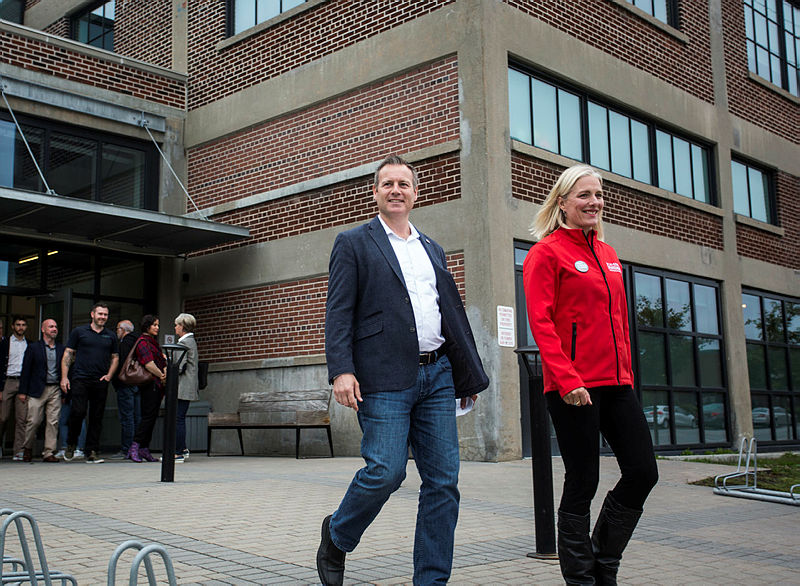 Politics This Morning: Scheer takes campaign to Nova Scotia; May to stump for Victoria candidate 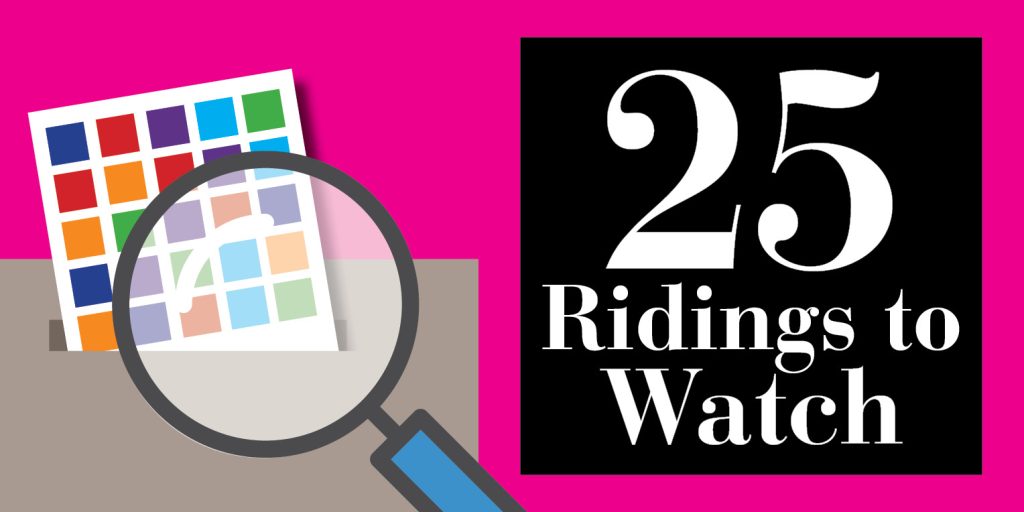 This just in: 25 ridings to watch in this election 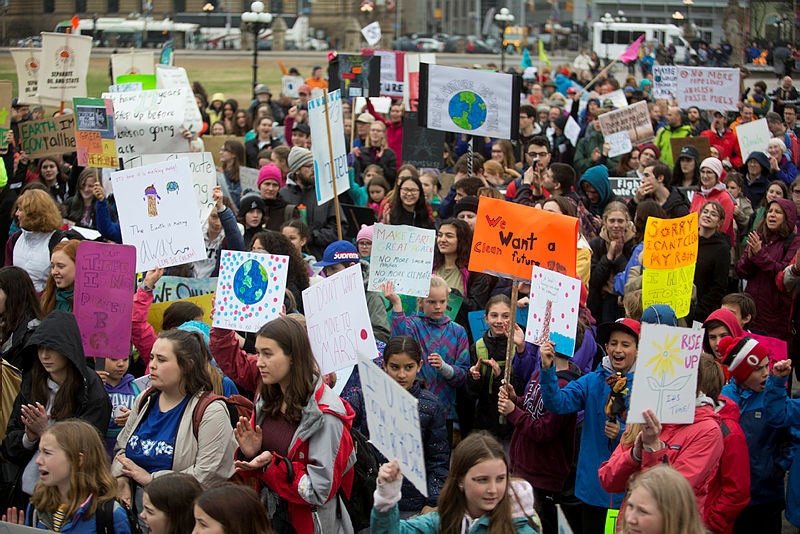 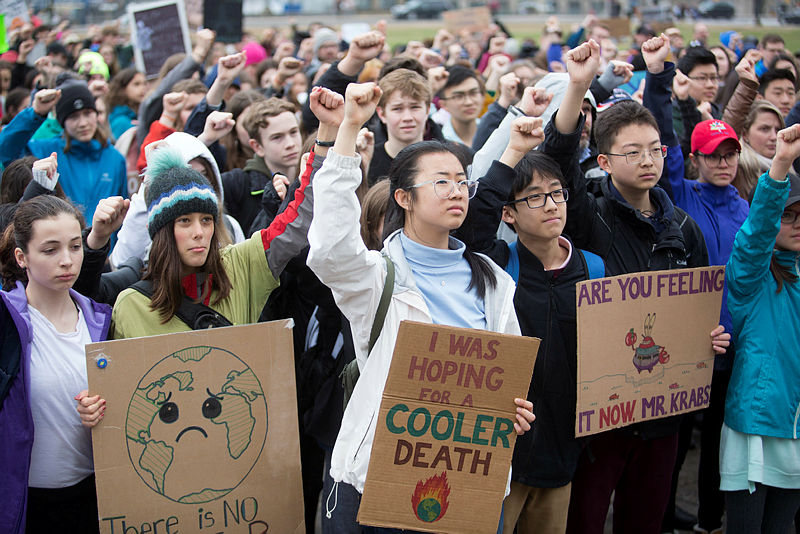 Environment will break through the electoral noise with 100 Debates