‘We need to be at the table’: nominated Indigenous candidates near 2015’s record high

Parties have nominated 40 Indigenous candidates so far, closing in on the 2015 record for representation on the ballot, when an all-time high of 10 Indigenous MPs were elected. 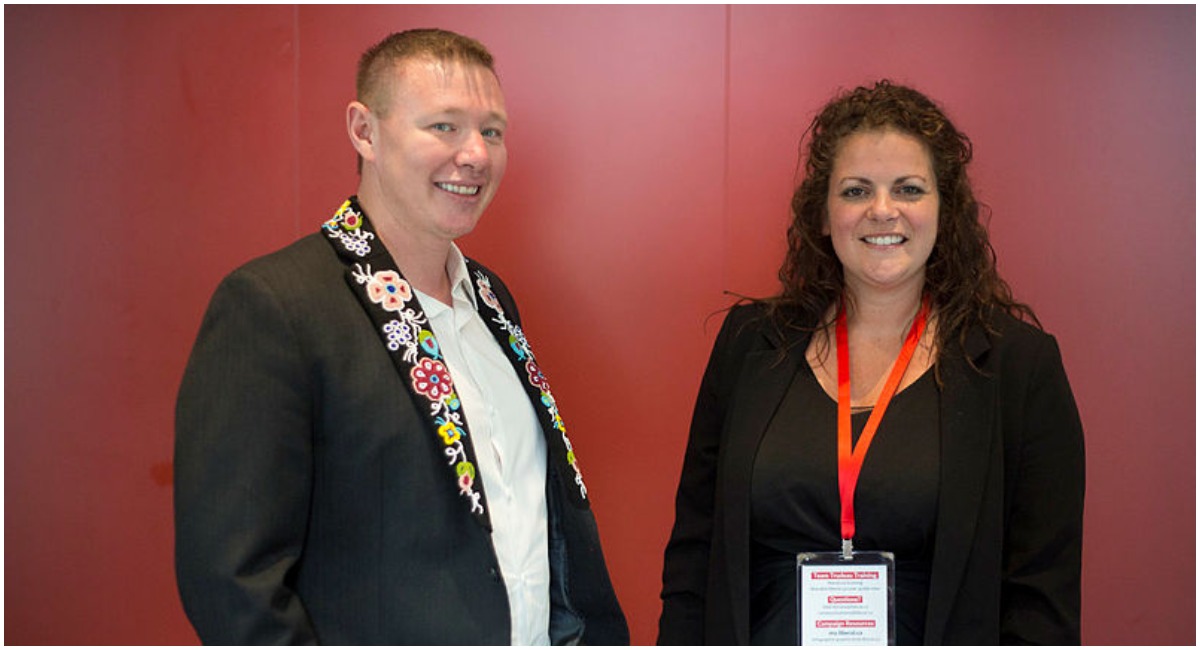 Liberal candidates Jaime Battiste and Trisha Cowie were among the 2019 MP hopefuls in Ottawa July 31 for the party’s campaign boot camp. They are two of the party's 13 Indigenous candidates, which has the most of any of the major parties, so far. The Hill Times photograph by Andrew Meade 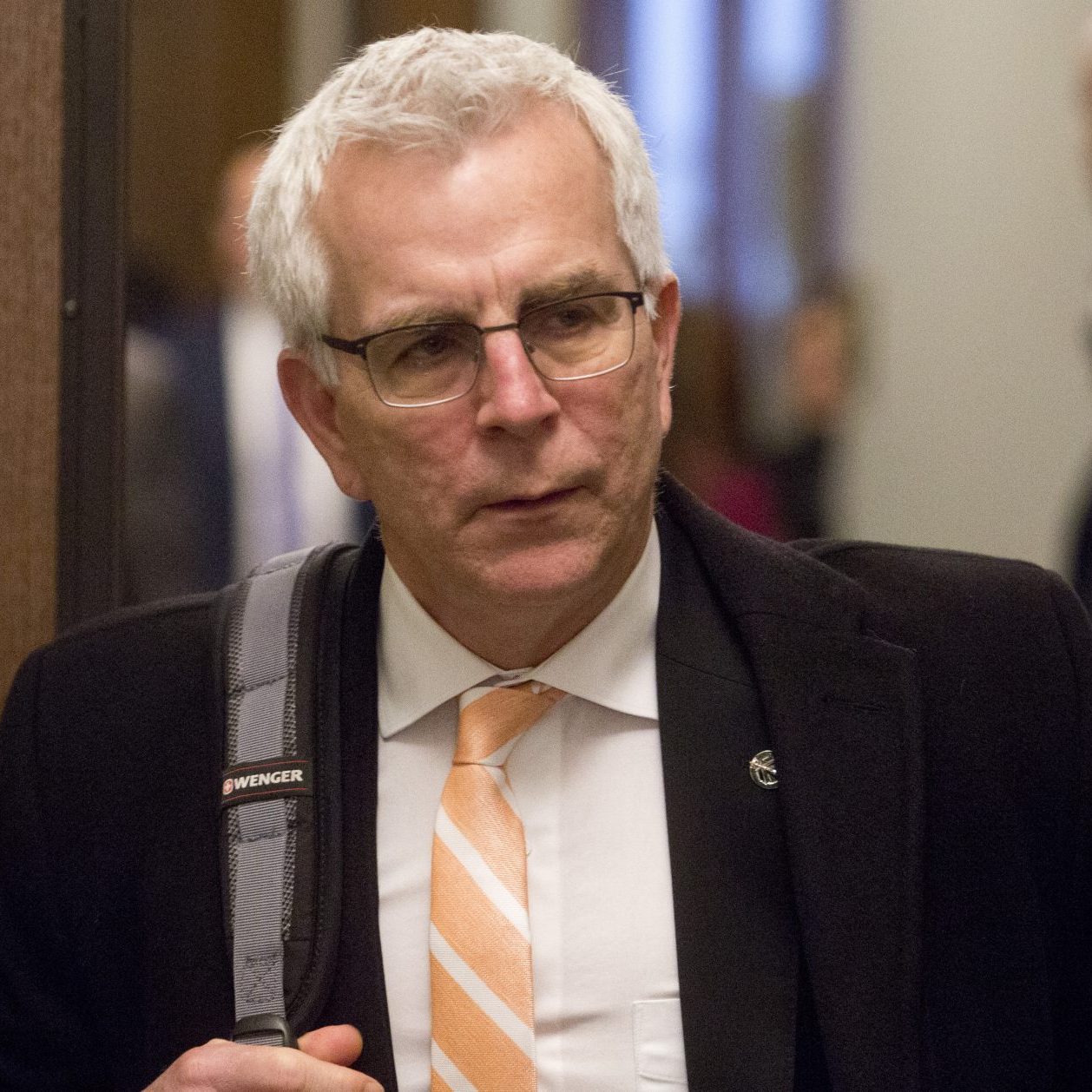 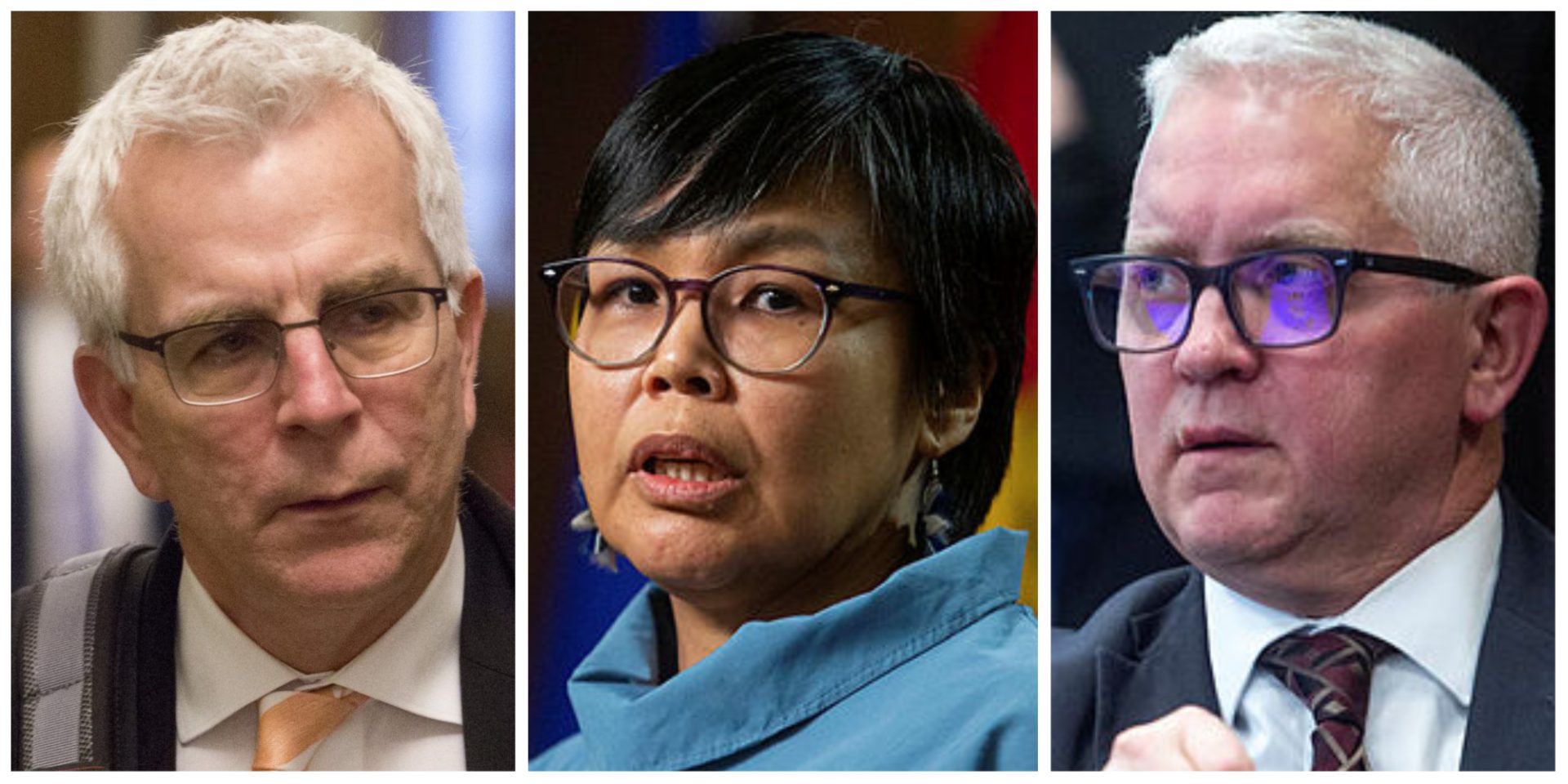 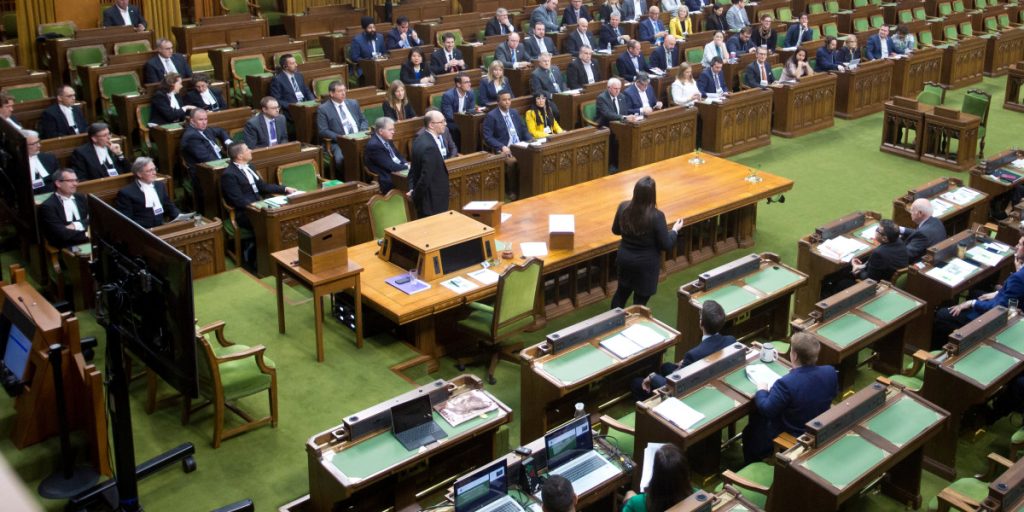 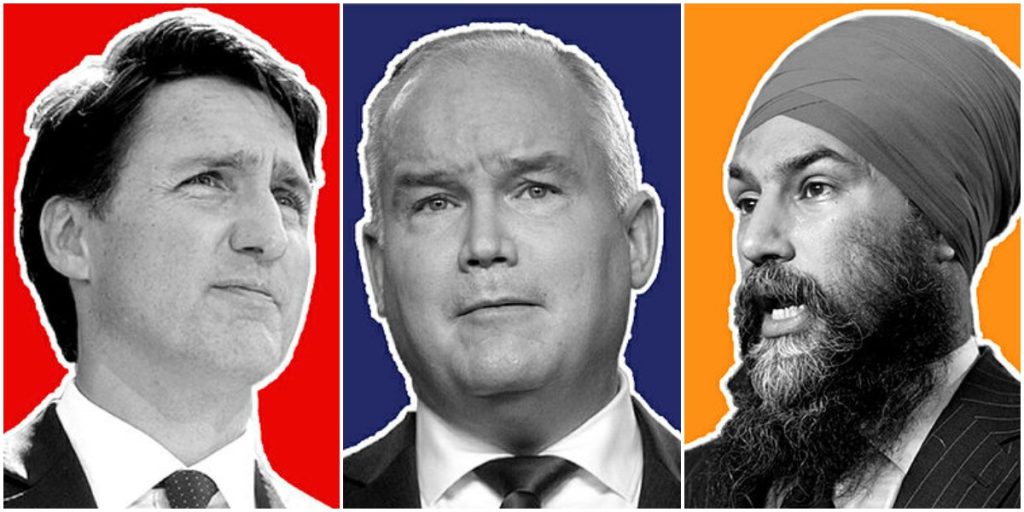 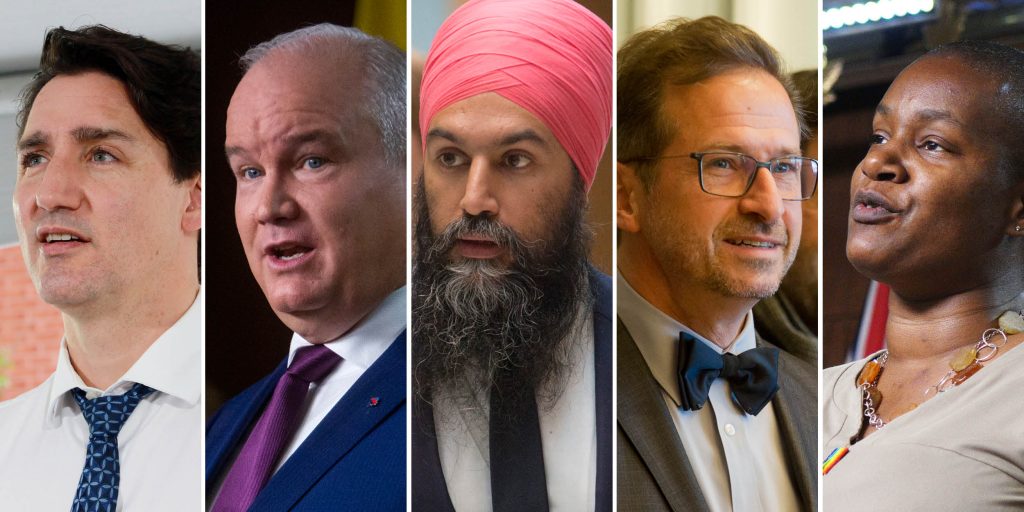 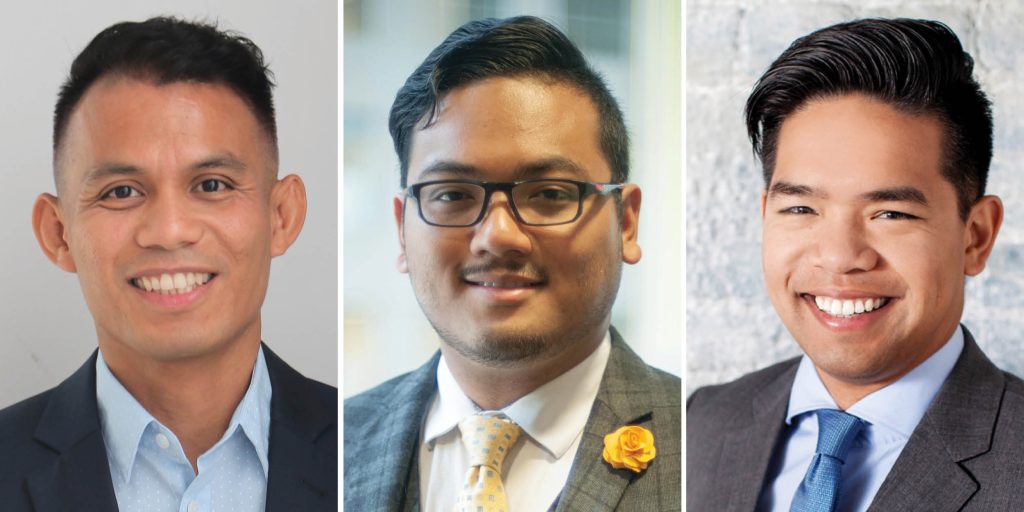