Big changes could be coming to Senate after fall election, say Senators

The largest group in the Senate could ‘disintegrate into a number of pieces’ if the ISG chooses a new leader, says ISG Sen. Stephen Greene. 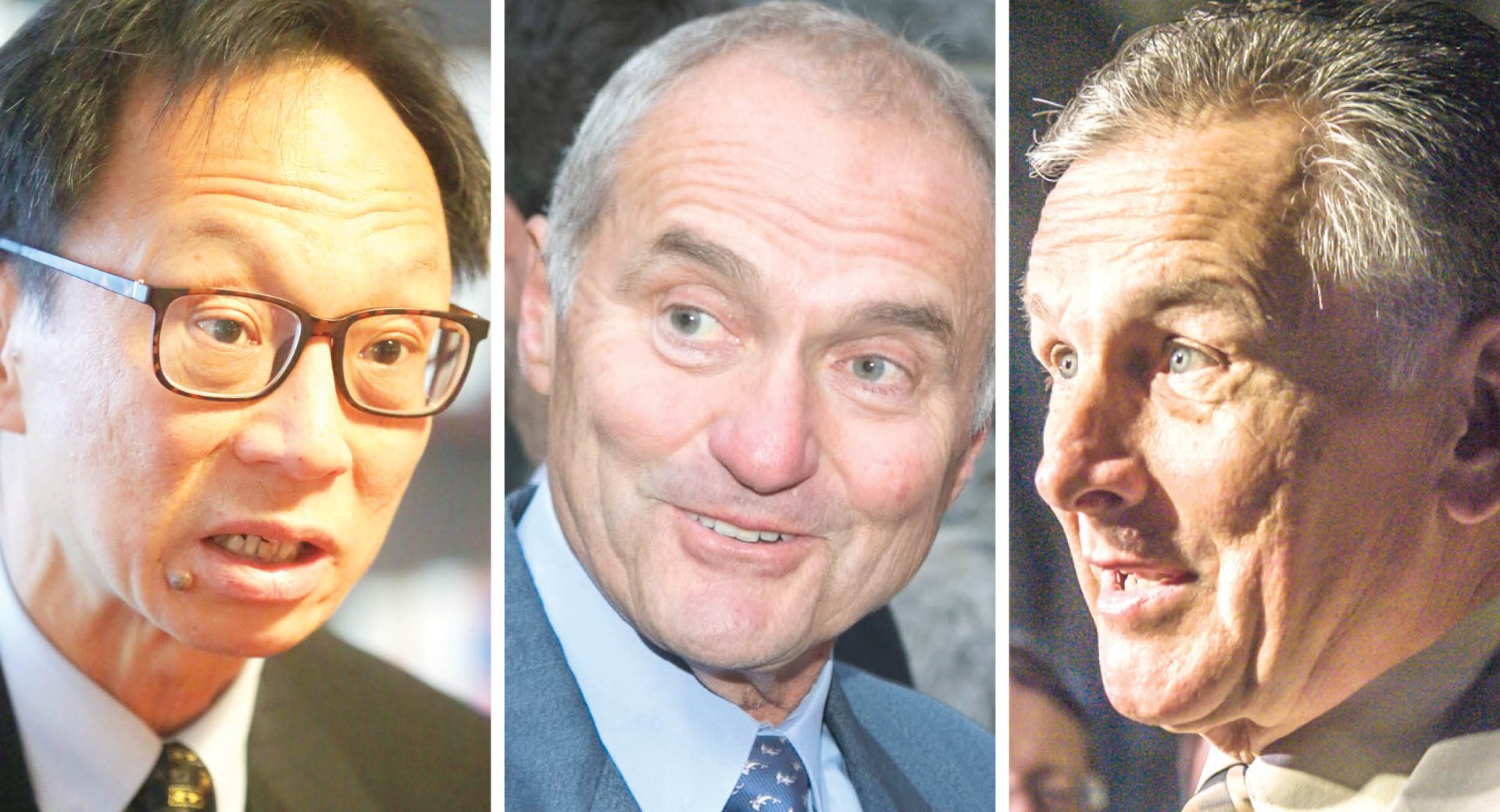 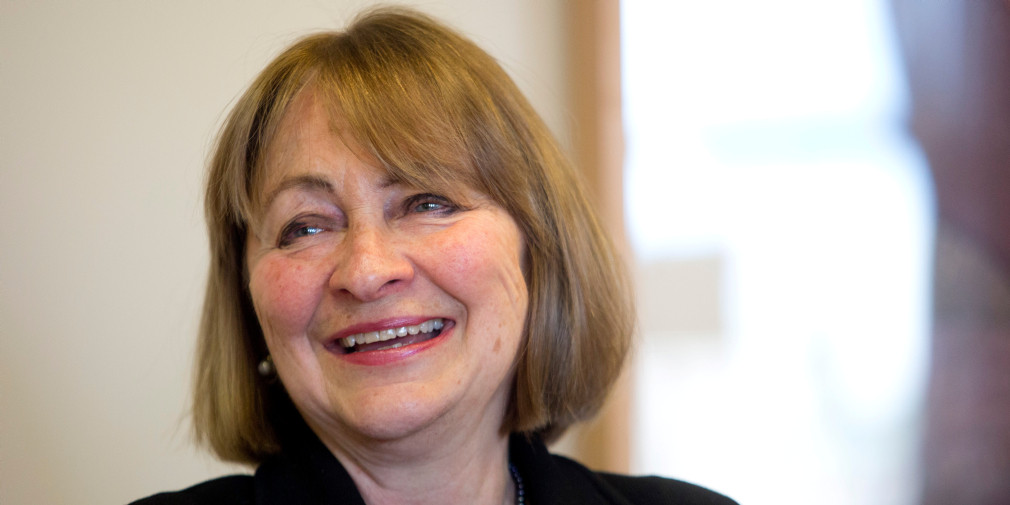 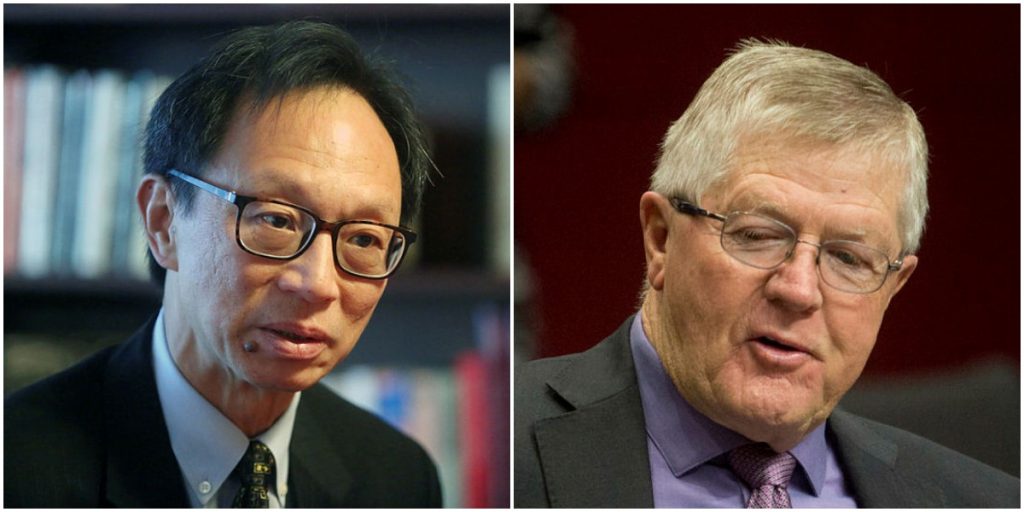 All Senators are equal in rights, privileges, and duties 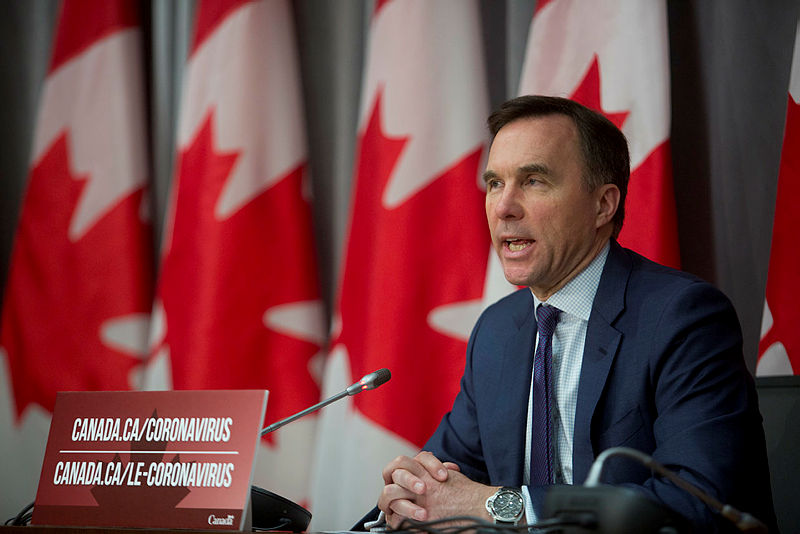 Senate leaders ready to take another crack at COVID-19 committee 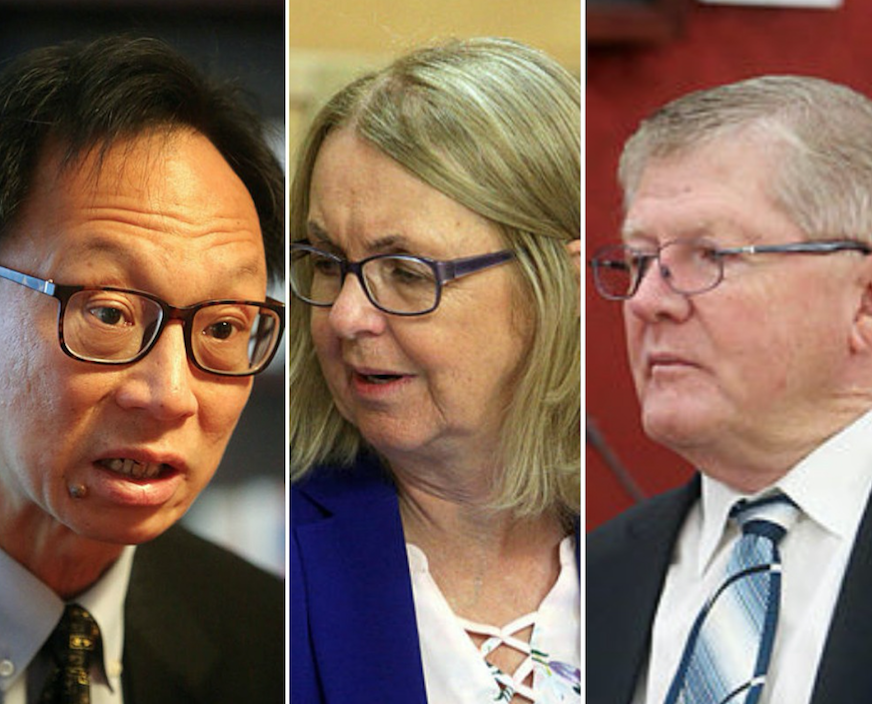 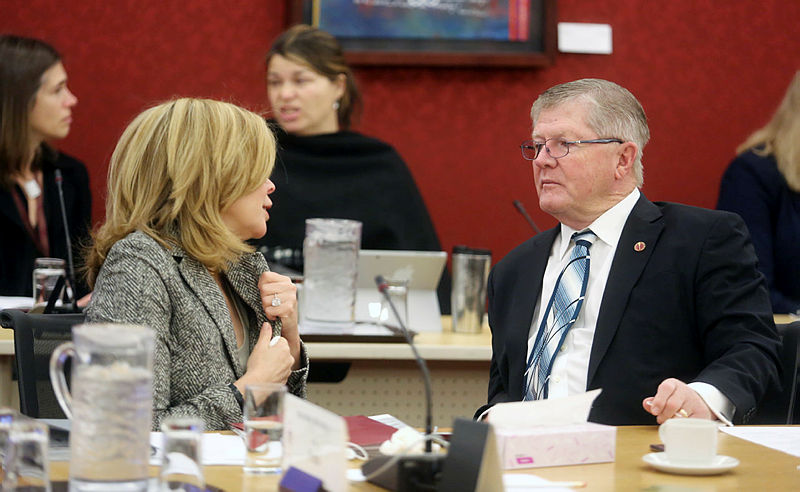 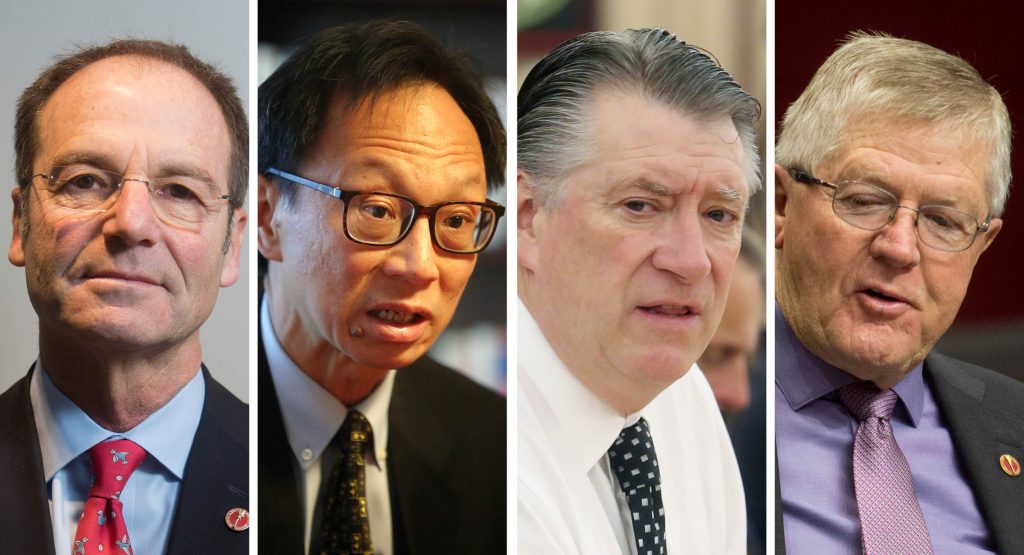