The provincial NDP critic says inquiry is 'only going to increase opposition to energy development in Alberta,' with one expert calling it attempt to put a 'chill' on activism in Canada. 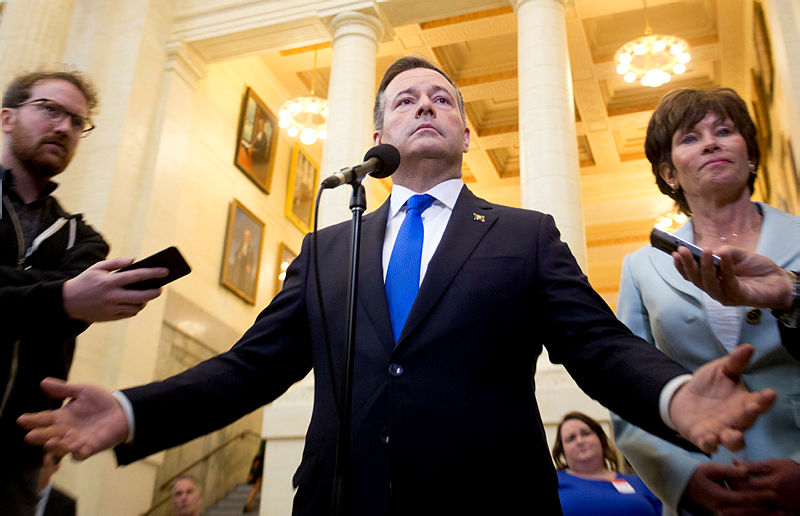 Alberta Premier Jason Kenney and Environment Minister Sonya Savage talk to reporters in Ottawa in May. Mr. Kenney announced the launch of the $2.5-million public inquiry to look into 'foreign special interests secretively spending tens of millions of dollars to thwart Alberta’s economic development by land locking our energy' on July 4. The Hill Times photograph by Andrew Meade

‘A major slap in the face’: Steven Guilbeault’s appointment draws ire, concern over the future of Alberta’s energy industry 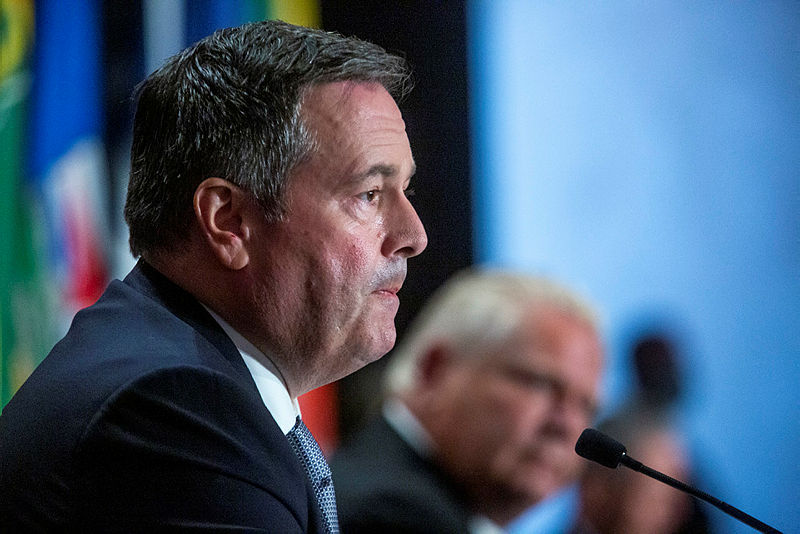 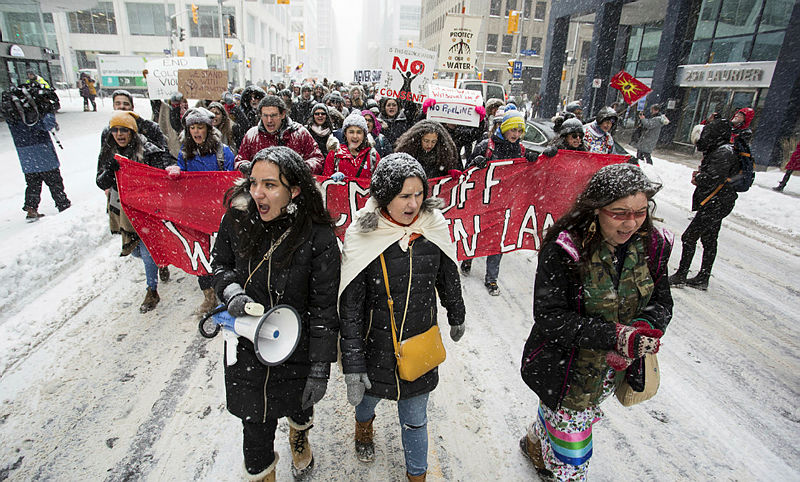 Those rascally ‘radical activists’ are everywhere 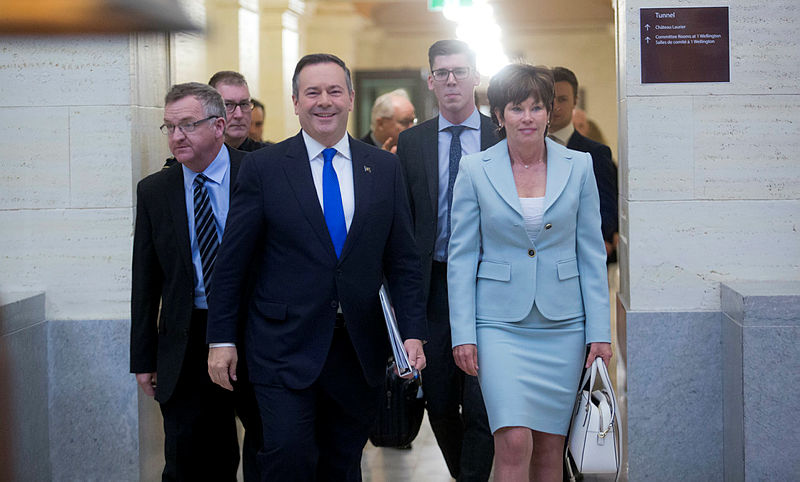 What do Texas and Saudi Arabia know that Jason Kenney doesn’t? 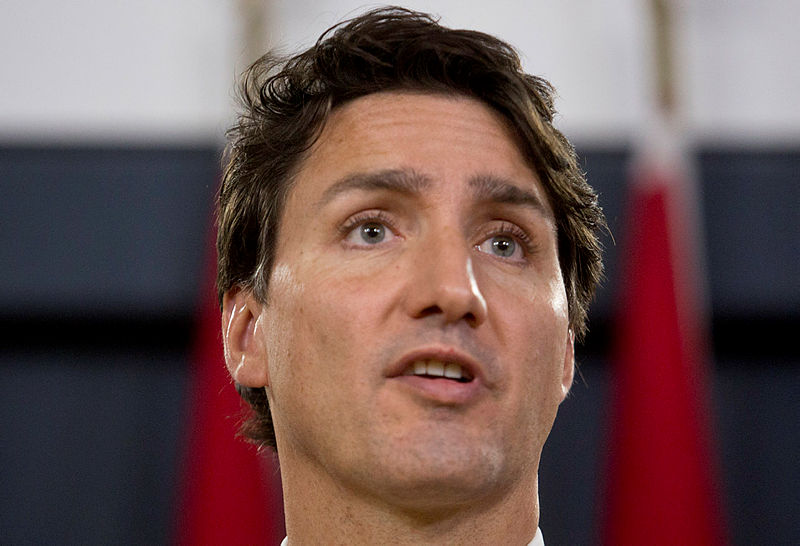 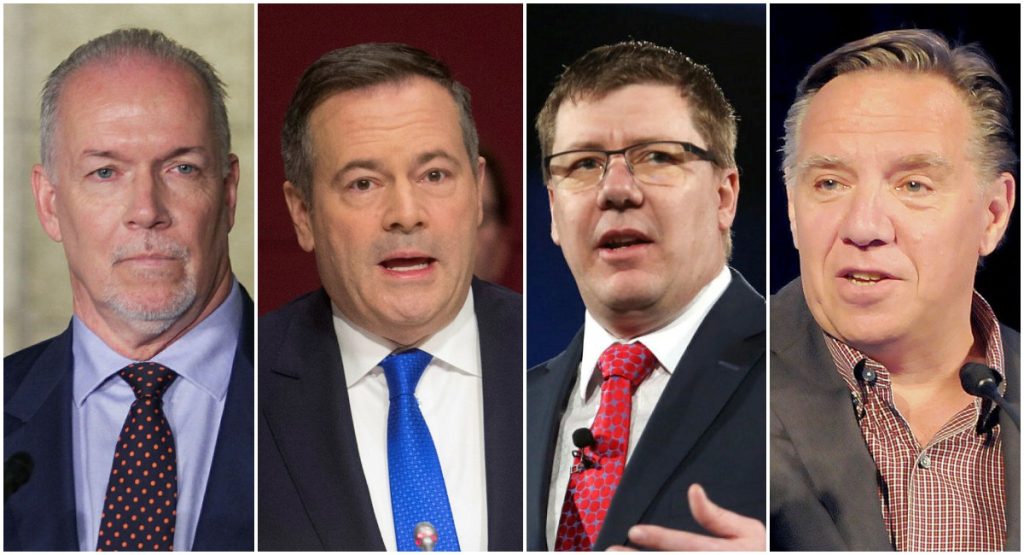 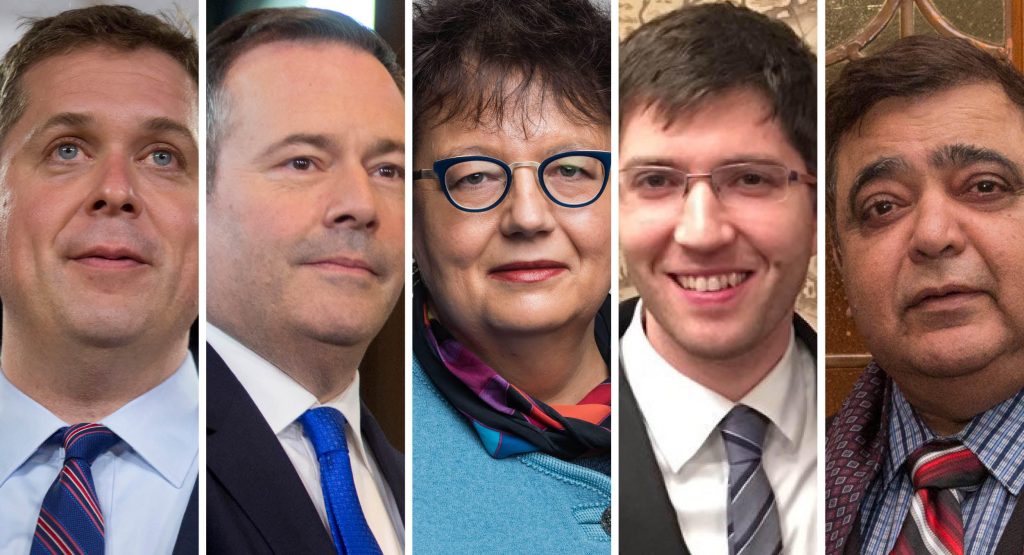