A judicial appointment is a political decision, and it should be

My point is that legal appointments in Canada are inherently political. So it should come as no surprise to anyone that in a province of 761,000 people, Liberal MP Dominic LeBlanc has a personal connection to almost every legal appointment made during his time in government. 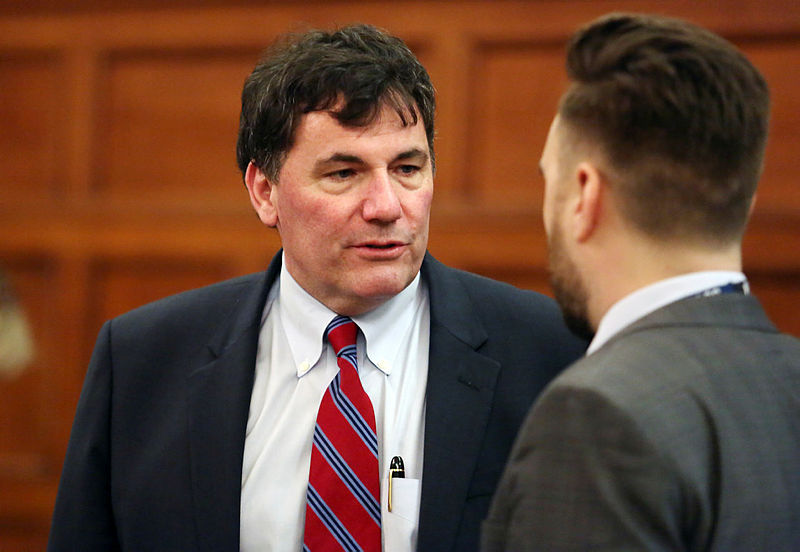 Intergovernmental Affairs Minister Dominic LeBlanc, who temporarily stepped aside from cabinet in April to deal with his non-Hodgkin lymphoma, is under attack after the CBC reported last week that five of the last six judicial appointments in his home province of New Brunswick included Mr. LeBlanc's neighbour, a family relation and three lawyers who helped him pay off his unsuccessful 2008 leadership bid. The Hill Times photograph by Andrew Meade 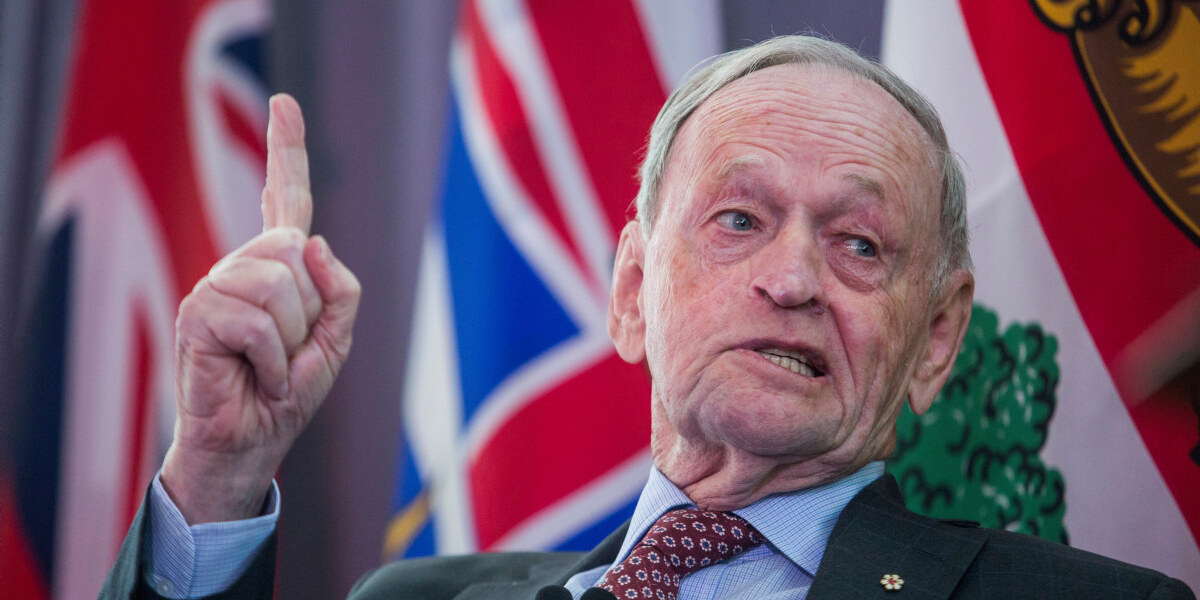 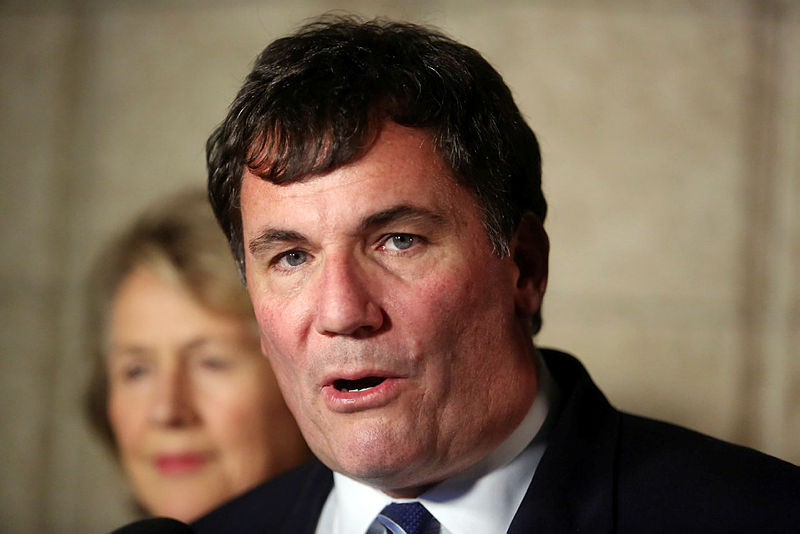 Here’s a truth about democracy

It’s time to get a LeBlanc filter, and stop turning blind eye to New Brunswick coincidences 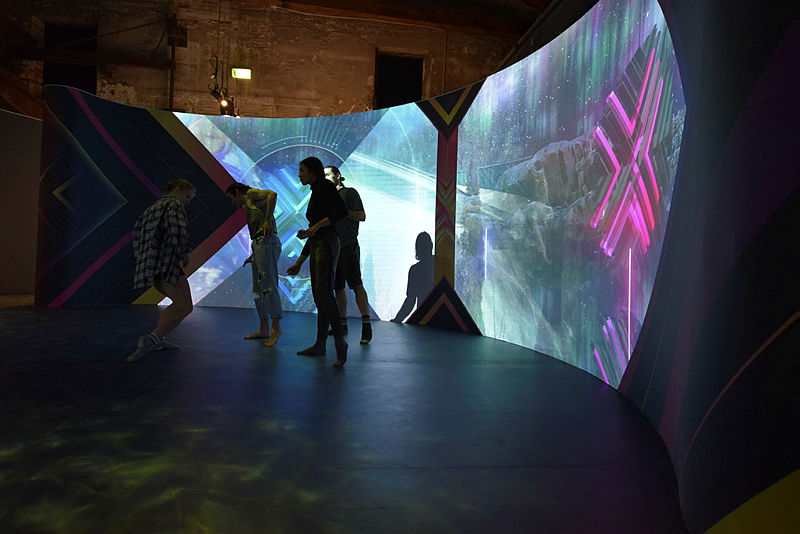 Unceded: Voices of the Land, an unprecedented exhibit to debut at Canadian Museum of History 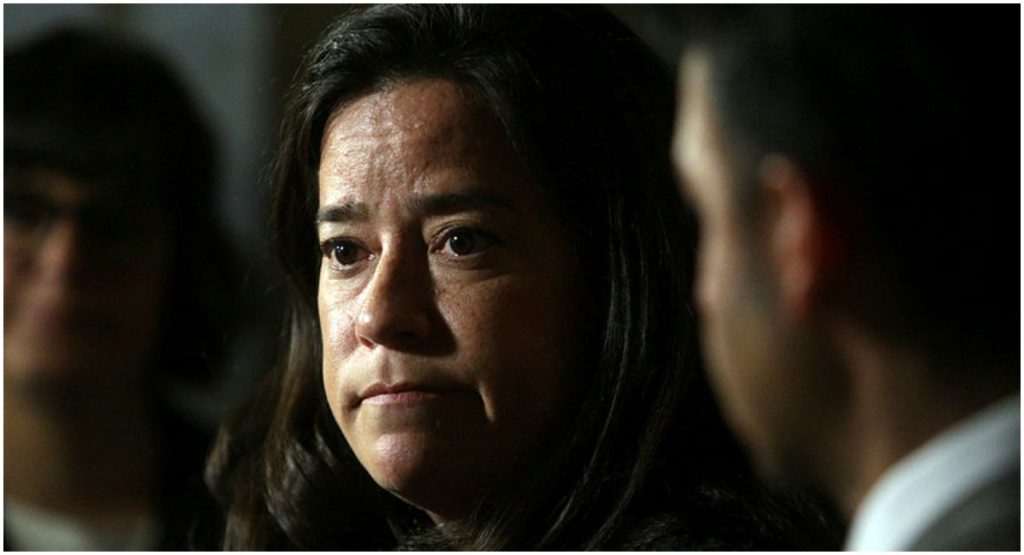 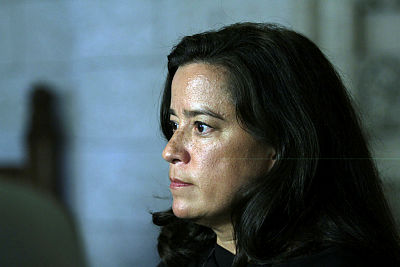