MPs learned about the archaeological finds through a briefing from officials at the House Affairs Committee last week, during which new details about proposed work plans for Centre Block were shared. 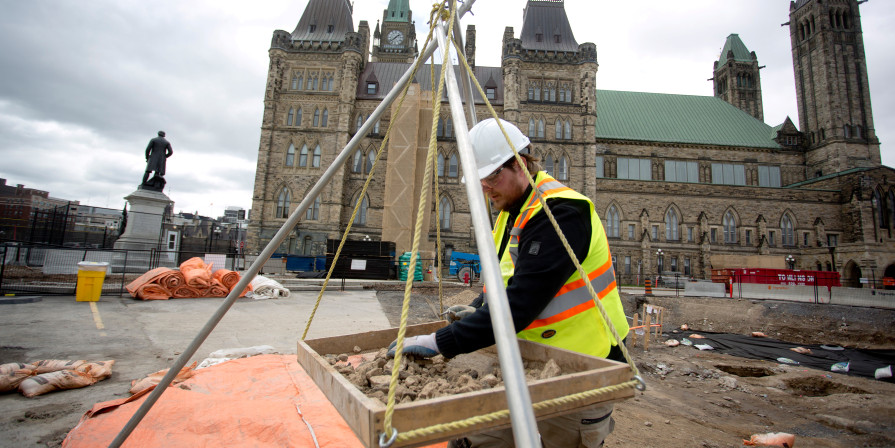 An archaeologist is pictured shifting through dirt dug out of the site of the old guardhouse, east of Centre Block, last week. During The Hill Times' tour, two coins dating to 1813 and 1844 were unearthed. The Hill Times photograph by Andrew Meade 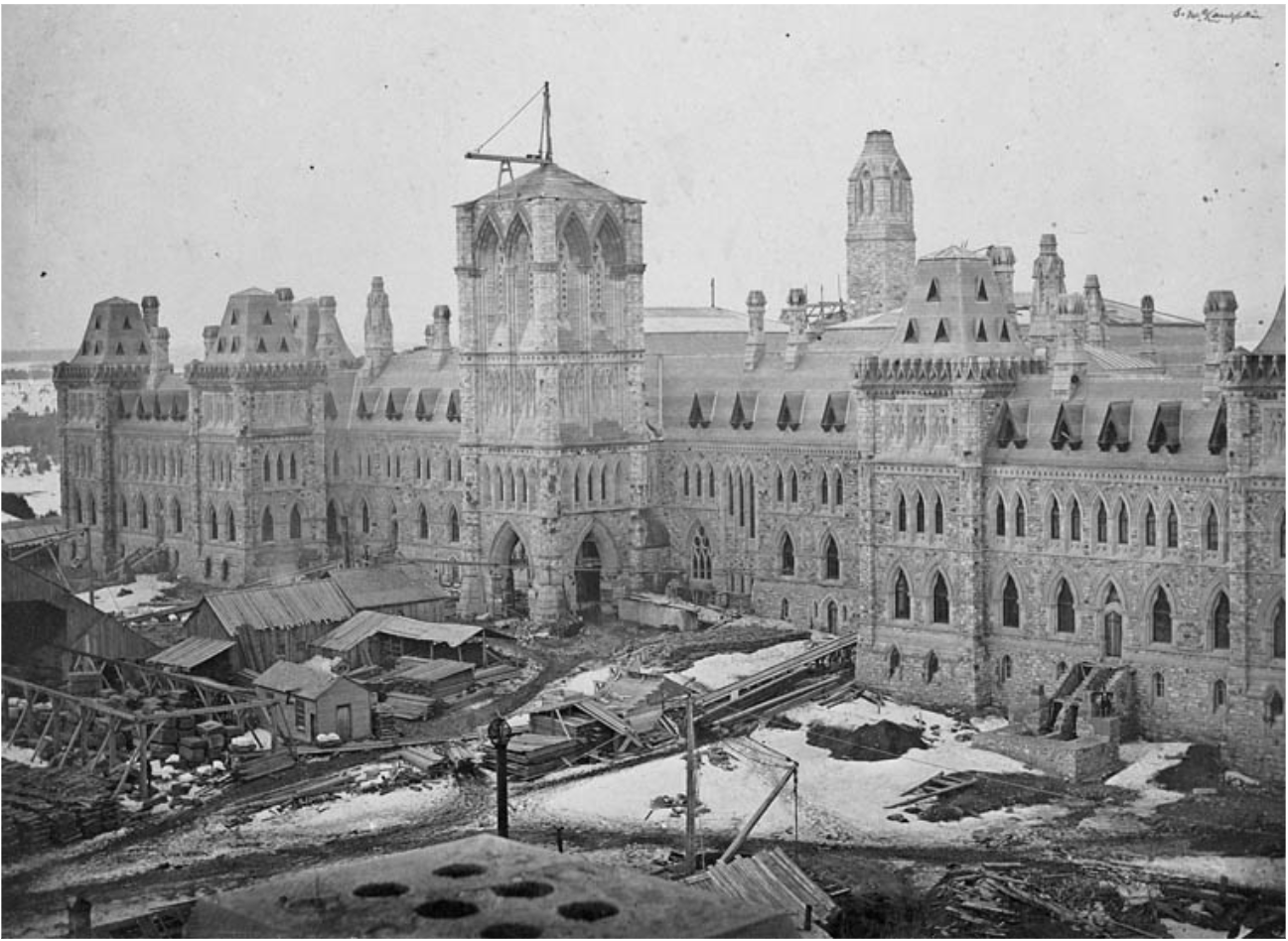 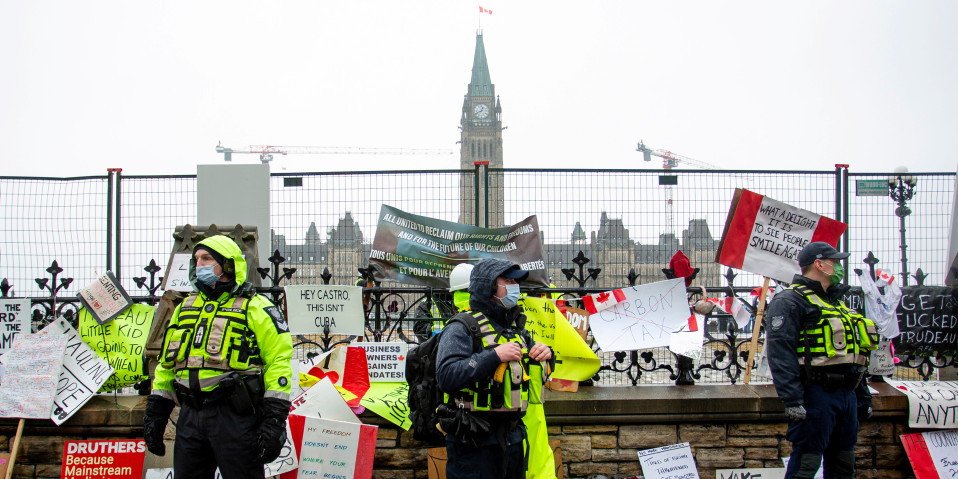 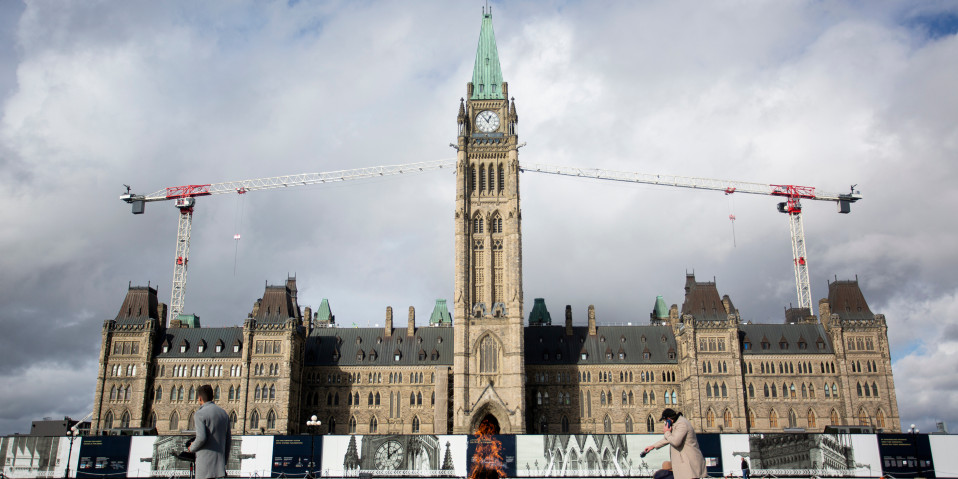 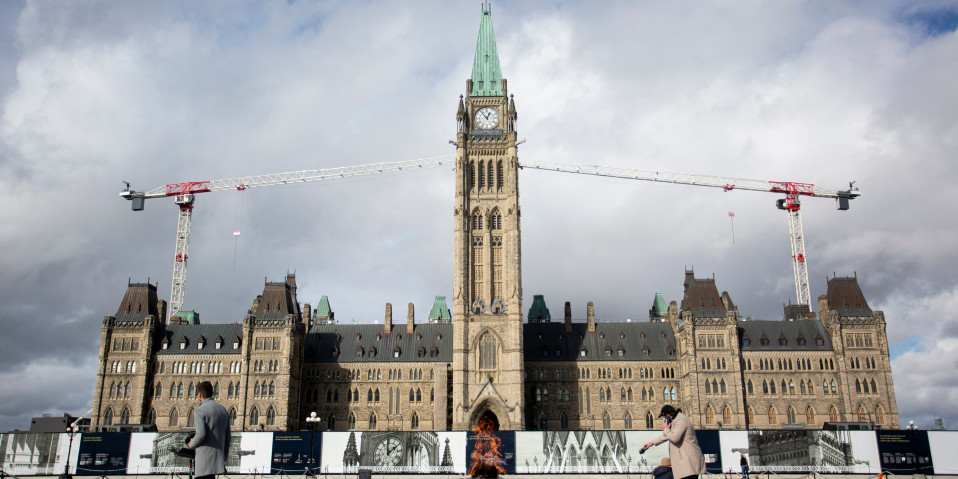 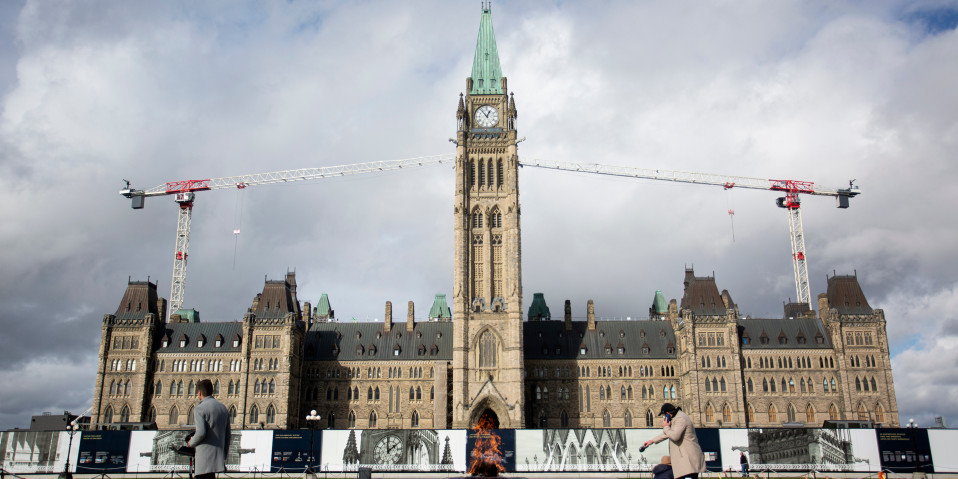 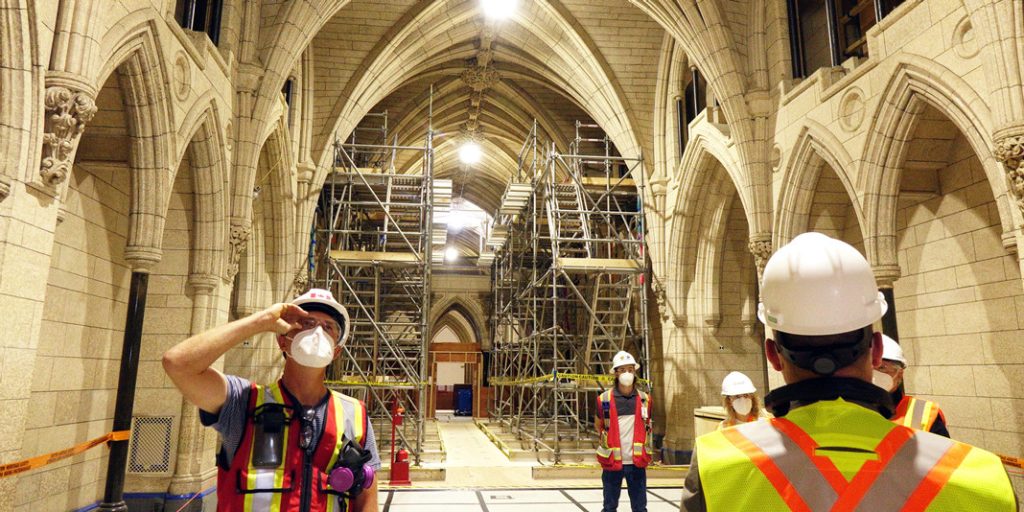 Skylights and a Charter display: diving into plans for the Centre Block project