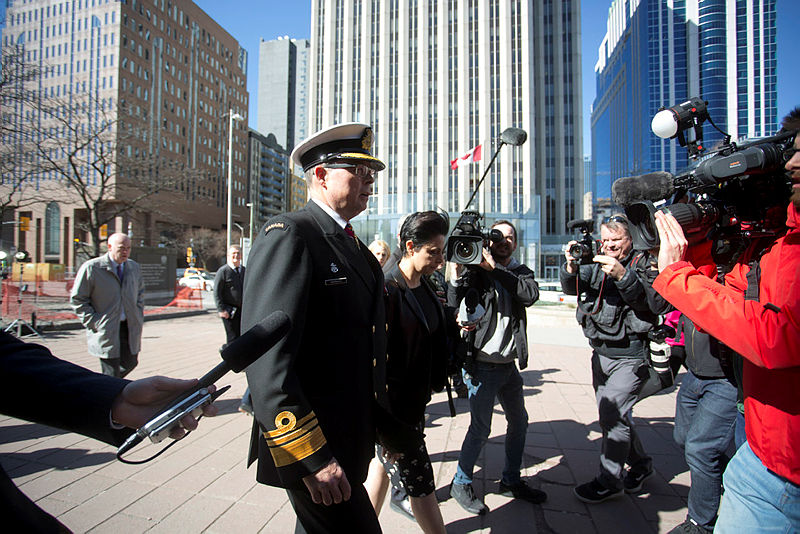 Vice-Admiral Mark Norman's breach of trust charges were stayed on May 8, before his trial was set to begin in August. Conservative and NDP strategists say the damage of the trial to the Liberals will be mitigated compared to if it had gone forward. The Hill Times photograph by Andrew Meade 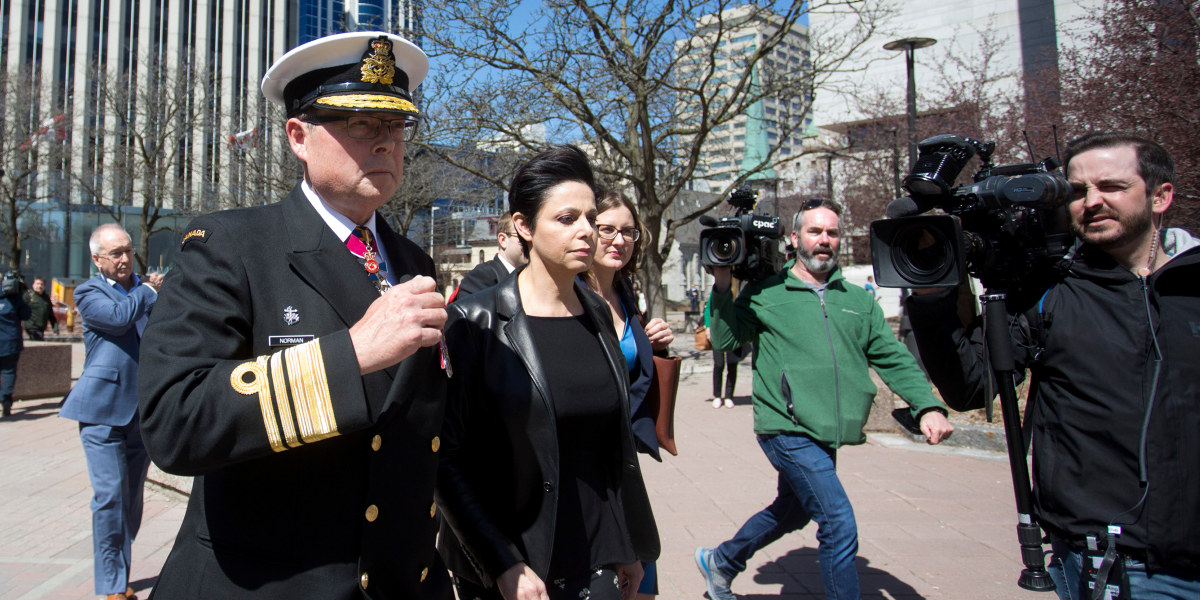 Why didn’t Conservatives speak up sooner for Mark Norman? 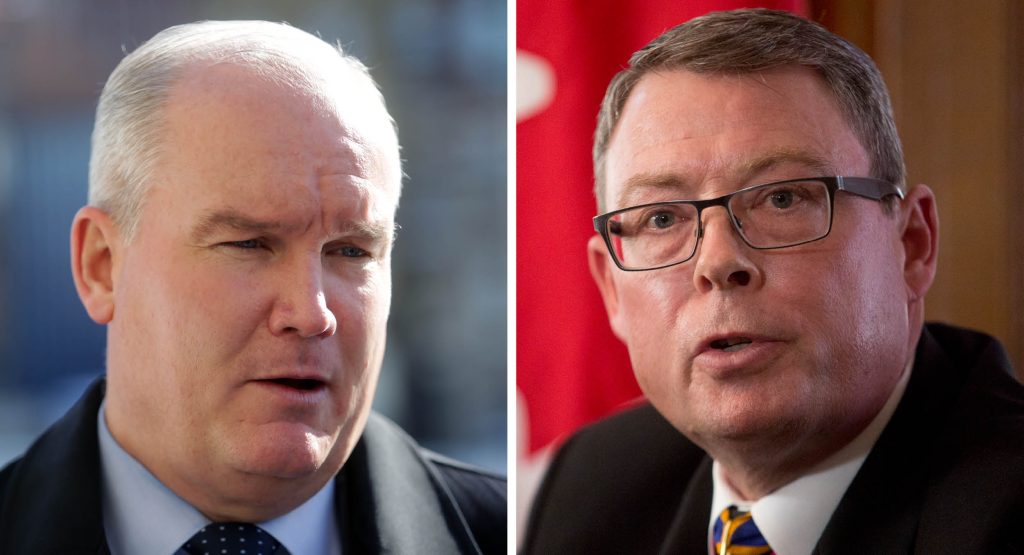 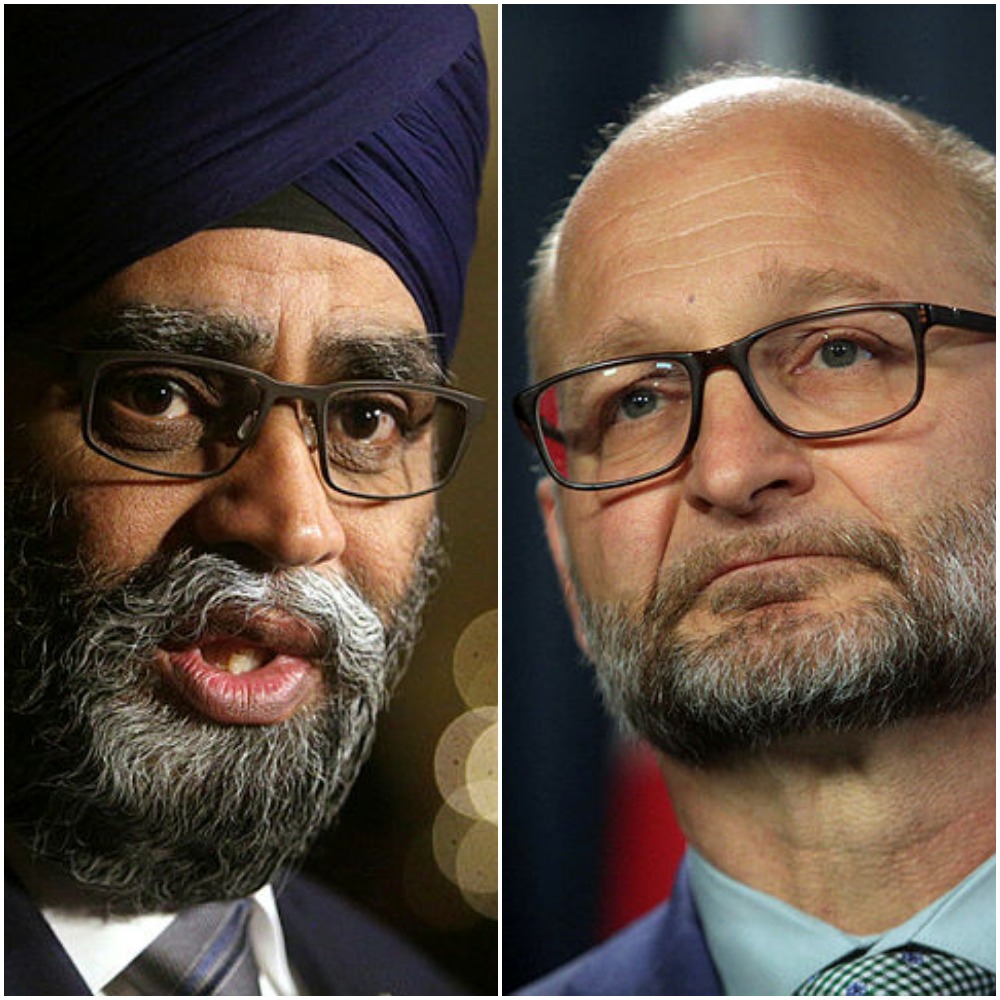 Conservatives to launch Mark Norman offensive in the House 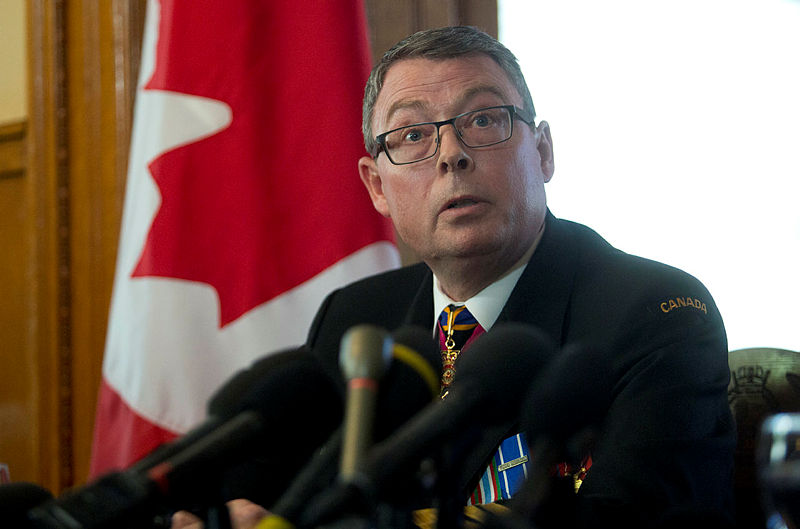 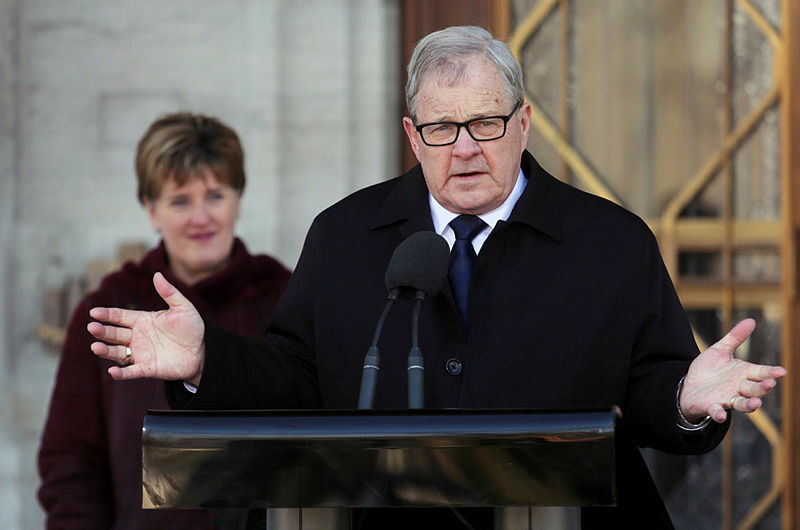