Trudeau may not have the edge, but he is very much in the game

At the six-month mark before the federal election, it presented a study in contrasts at the annual legislative conference of Canada’s Building Trades Unions. 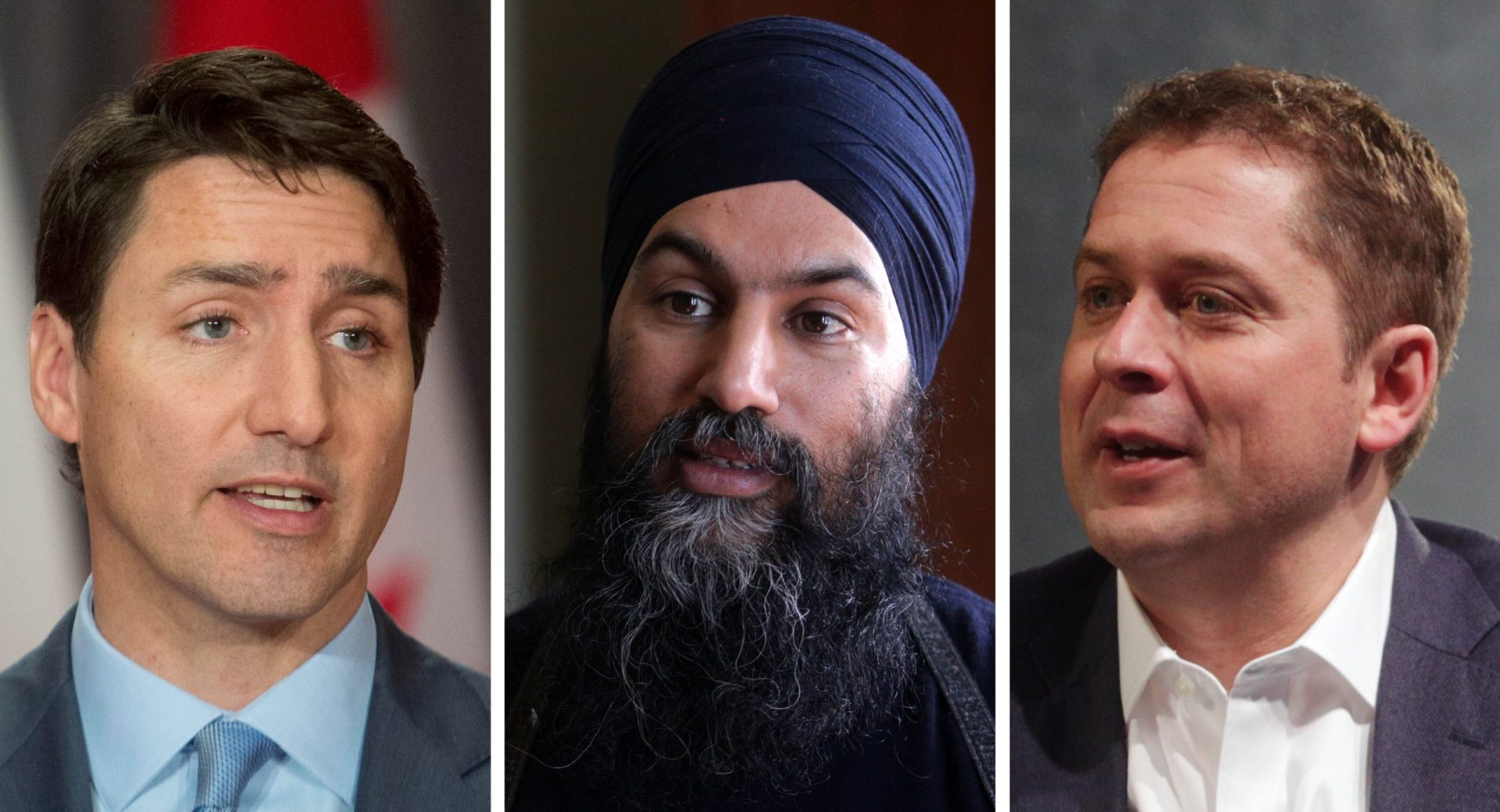 Prime Minister Justin Trudeau, NDP Leader Jagmeet Singh, and Conservative Leader Andrew Scheer all appeared before the building trades unions from across Canada last week, a rare event when all three leaders show up at the same event on the same day, writes Andrew Cardozo. The Hill Times photographs by Andrew Meade
See all stories BY ANDREW CARDOZO

Election has neutralized Liberals’ opponents, Trudeau could do big things

Politics This Morning: Trudeau to honour victims of Montreal tragedy, as MPs mark first Question Period of the session 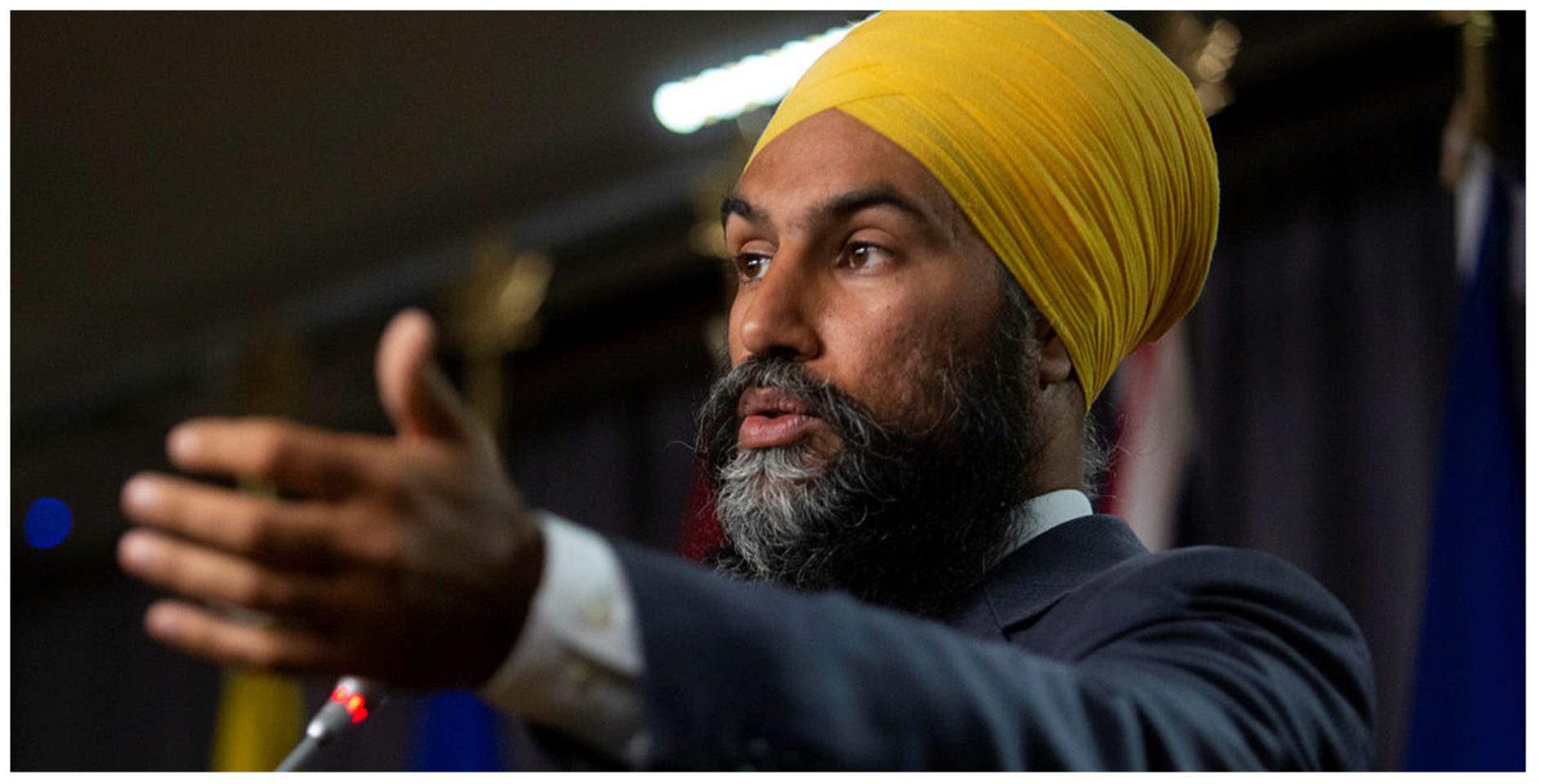 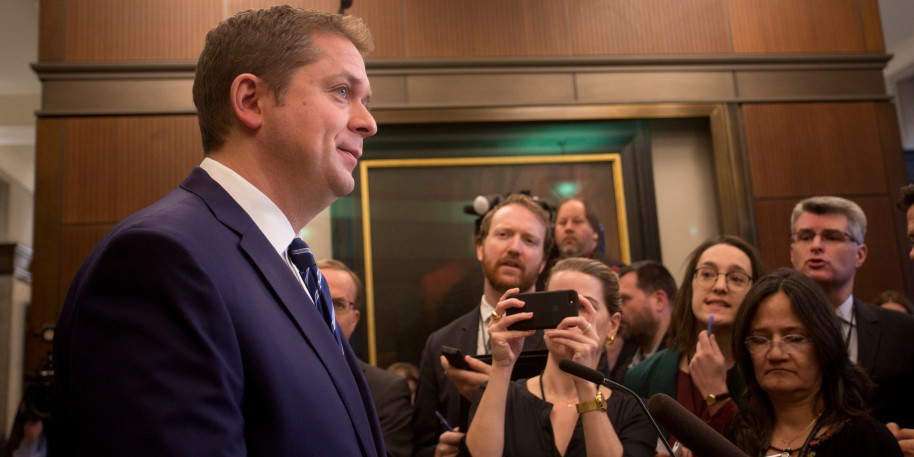 Let the games begin: what to watch as Parliament returns 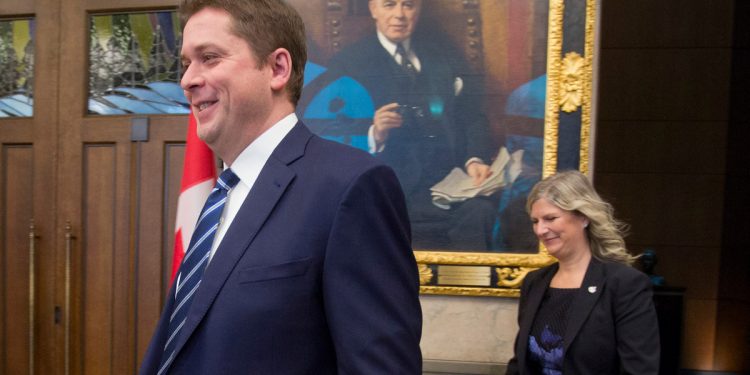 Politics This Morning: Freeland, Trudeau to meet with Mexican official; Scheer appoints ex-Liberal to serve as deputy, vows to make case for leadership 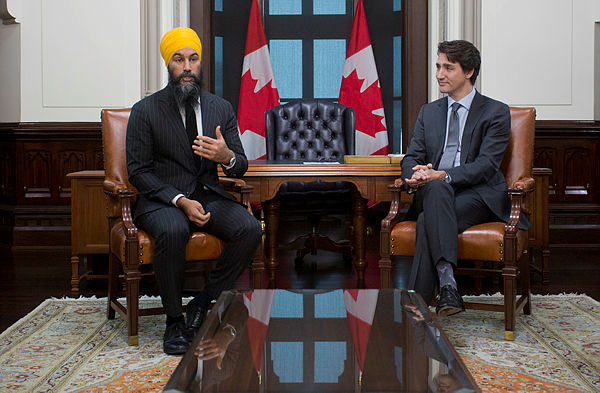 NDP ready ‘any time’ for election if party goals not met, Singh says

Egging him on: chicken-suited protesters mock Trudeau for not attending two of five debates 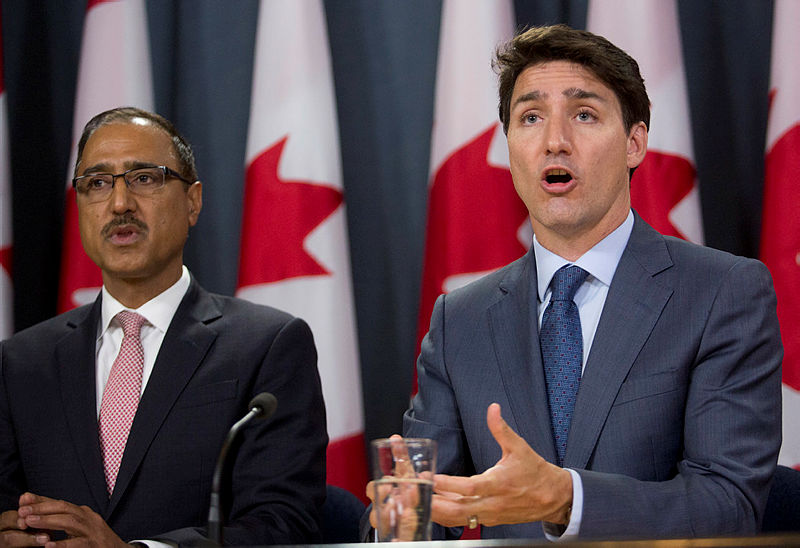 Trudeau lays out case for re-election in Trans Mountain speech