Originally meant to streamline pay, Phoenix has left public servants overpaid, underpaid, and not paid at all since February 2016—and so far, the government has spent over $1.2-billion trying to fix it. 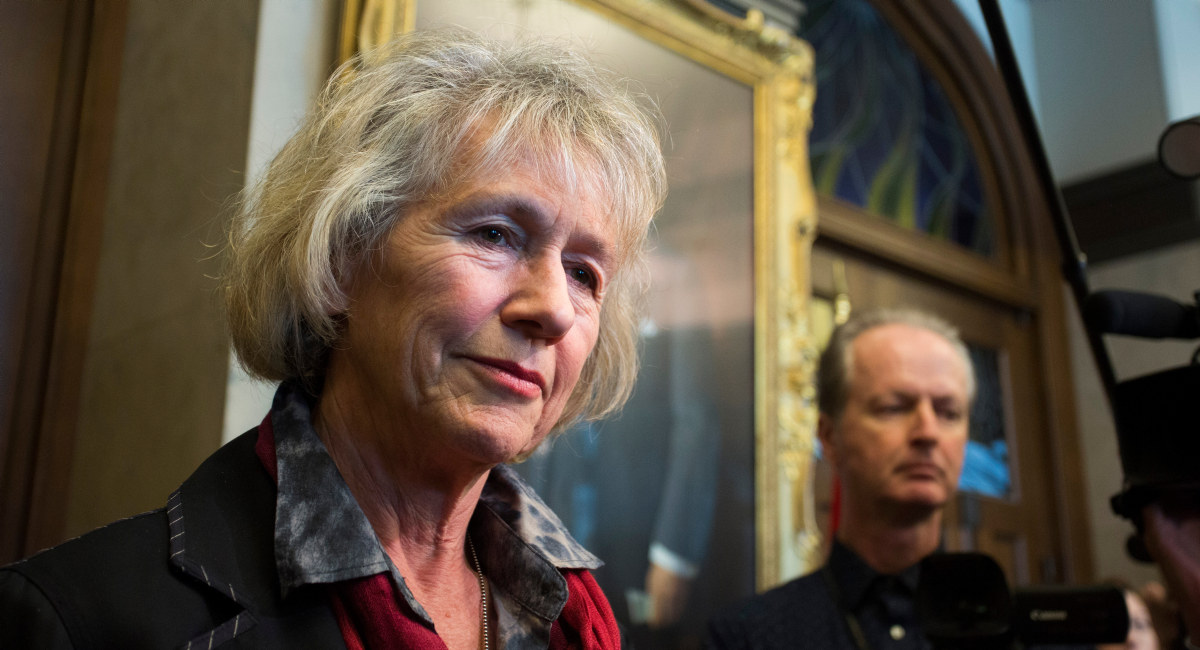 Treasury Board President Joyce Murray said in a department press release announcing the tentative deal that the pay issues are completely unacceptable and that she is committed to compensating those impacted. The Hill Times photograph by Andrew Meade
See all stories BY EMILY HAWS 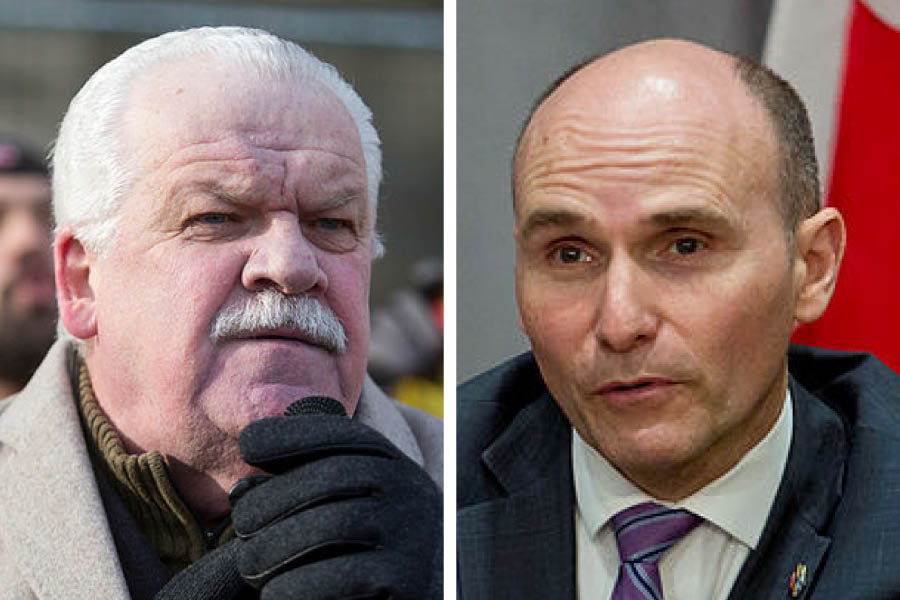 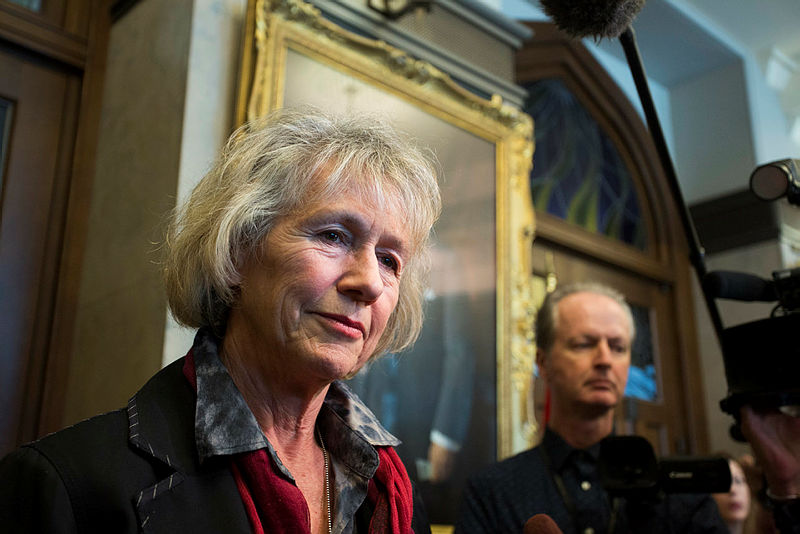 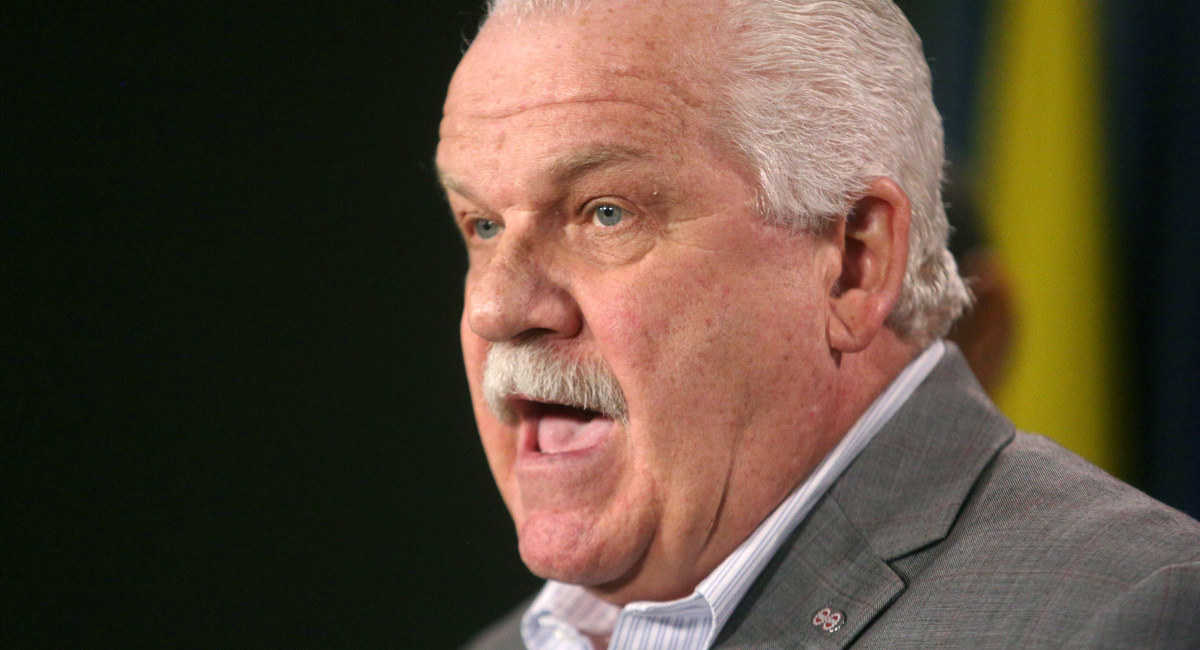 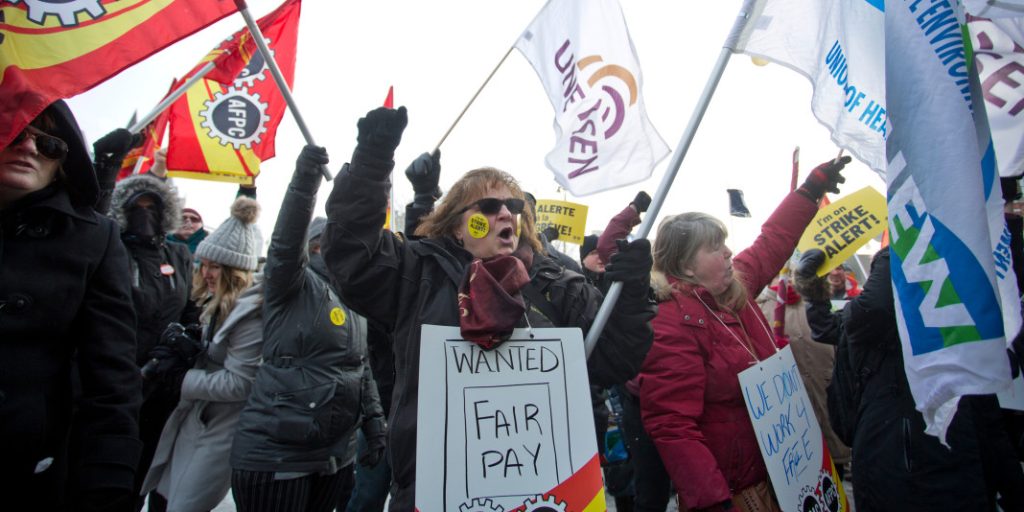 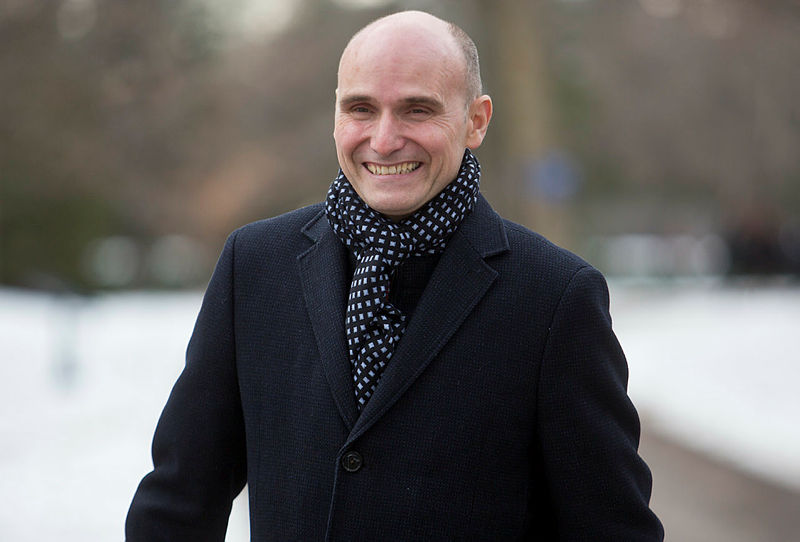 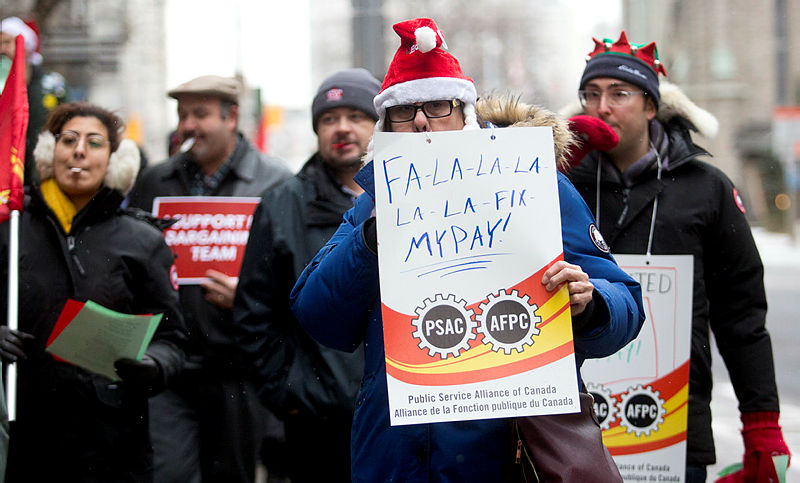 ‘The tail doesn’t wag the dog’: PSAC wants a deal of its own amid ongoing negotiations 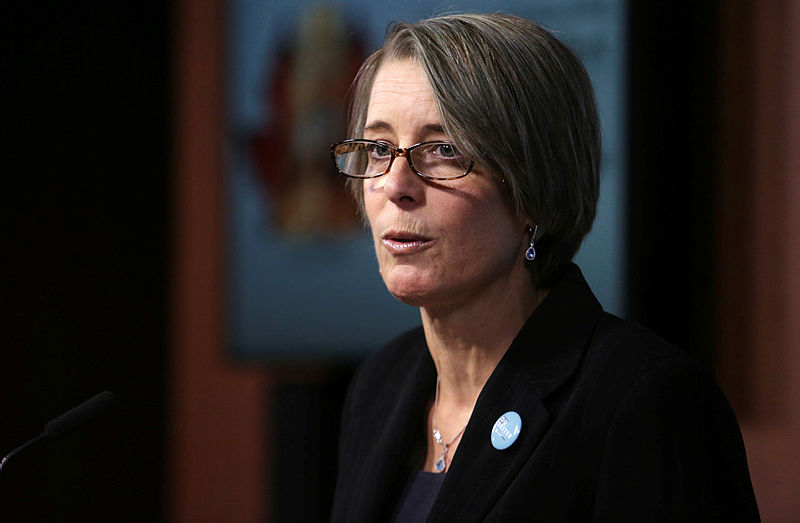 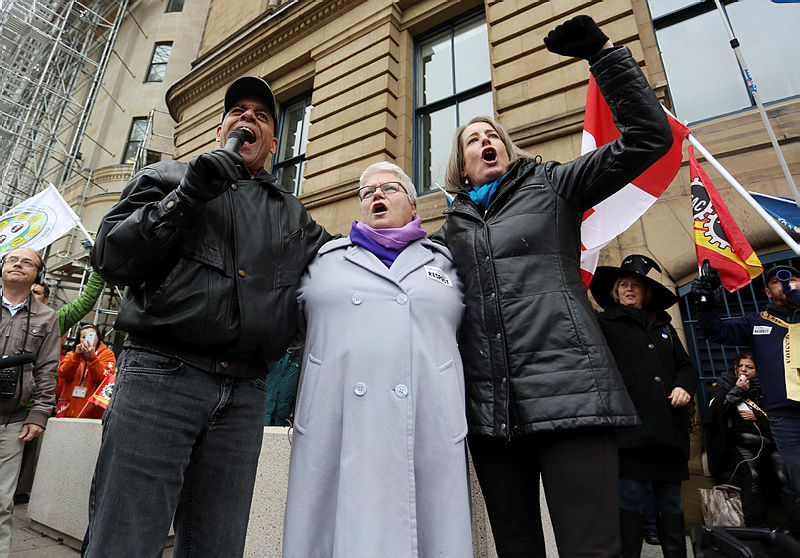