Growing global population: burden or boon to the environment?

The following is an excerpt from Population Bombed! Exploding the Link Between Overpopulation and Climate Change, short-listed along with four other books for this year’s Donner Prize, the best public policy book of the year by a Canadian. The winner will be announced on May 1 in Toronto. 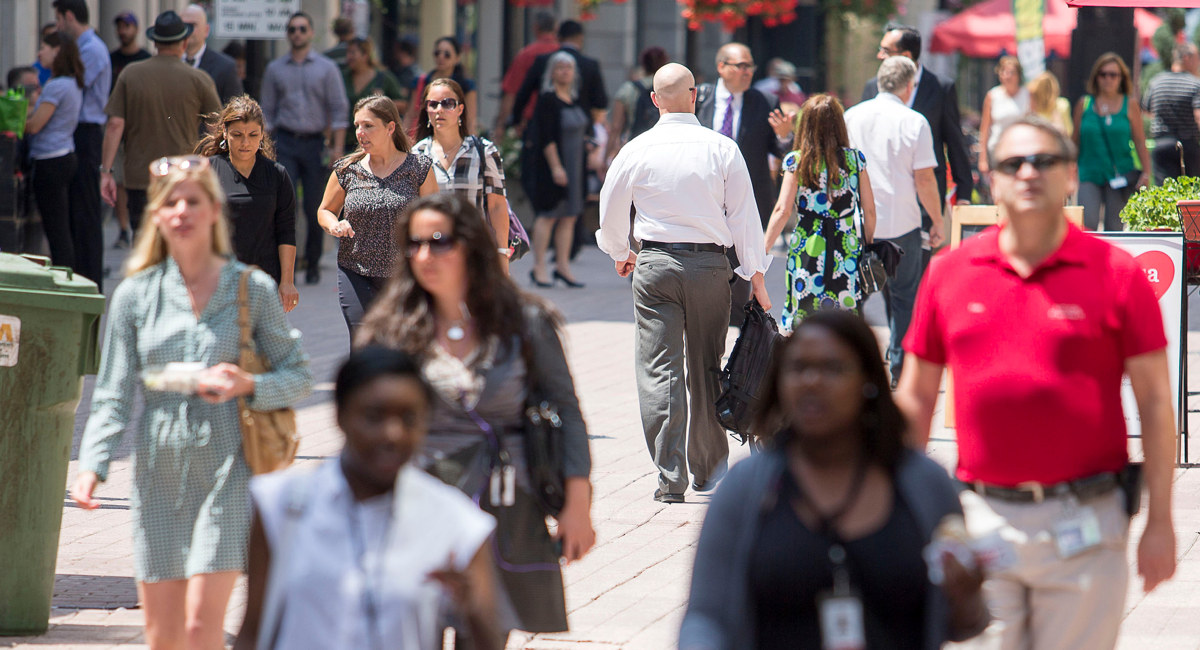 Chemist and geographer Daniel B. Luten observed that since the late 18th century ‘the question of limits to growth and optimism and pessimism regarding the human prospect [has been] debated without consensus.’ The Hill Times file photograph
See all stories BY JOANNA SZURMAK, PIERRE DESROCHERS

Inside the Campaign: Managing Elections In Canada: a new book pulls curtain on the people and machinery behind the vote 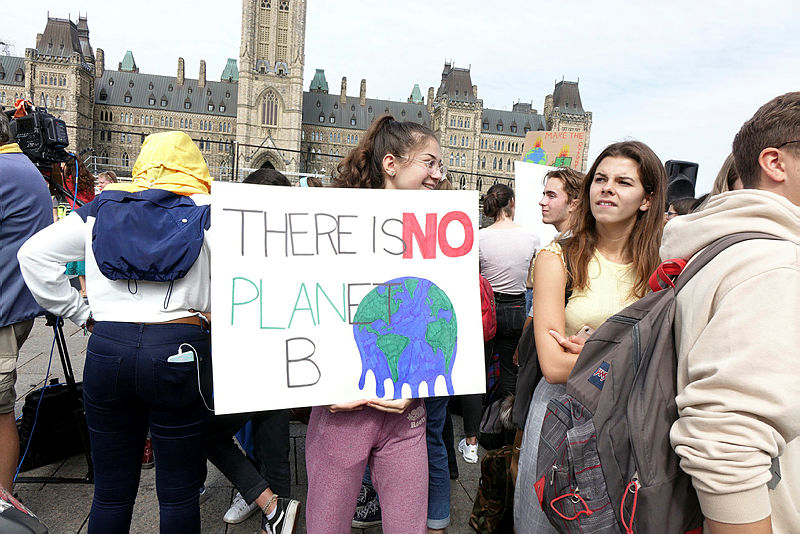 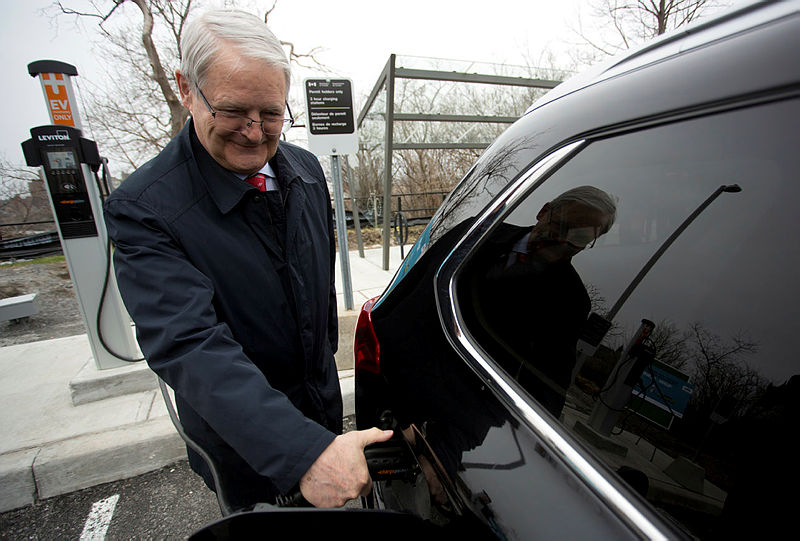 On fuel-efficient cars, where do Canada’s federal parties stand? 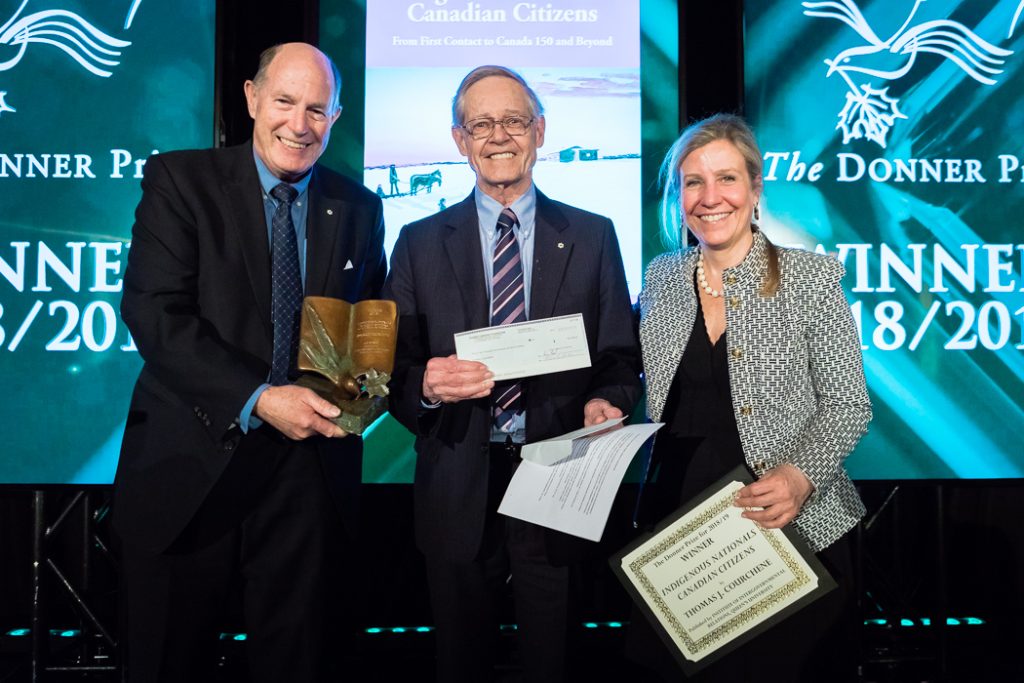 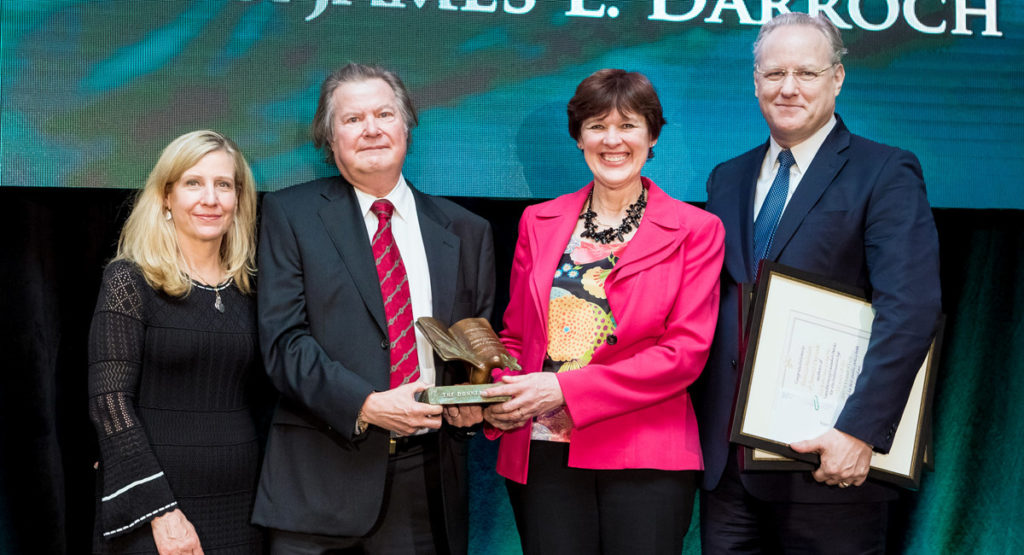 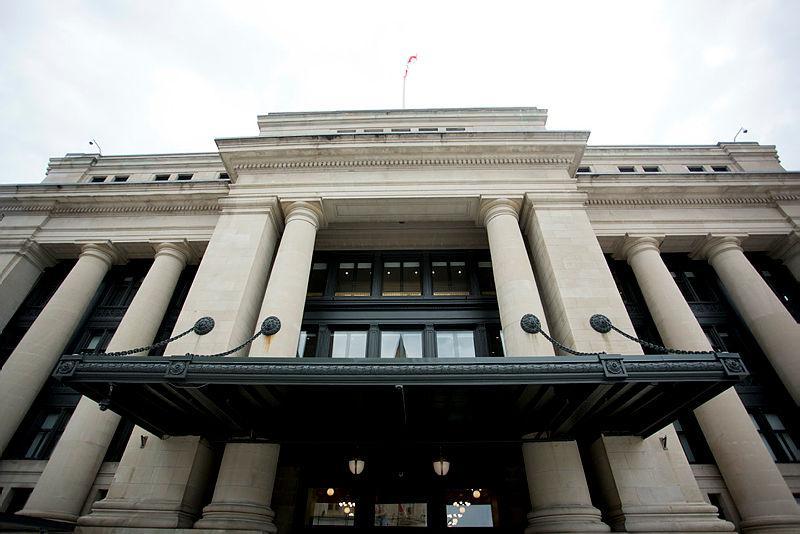 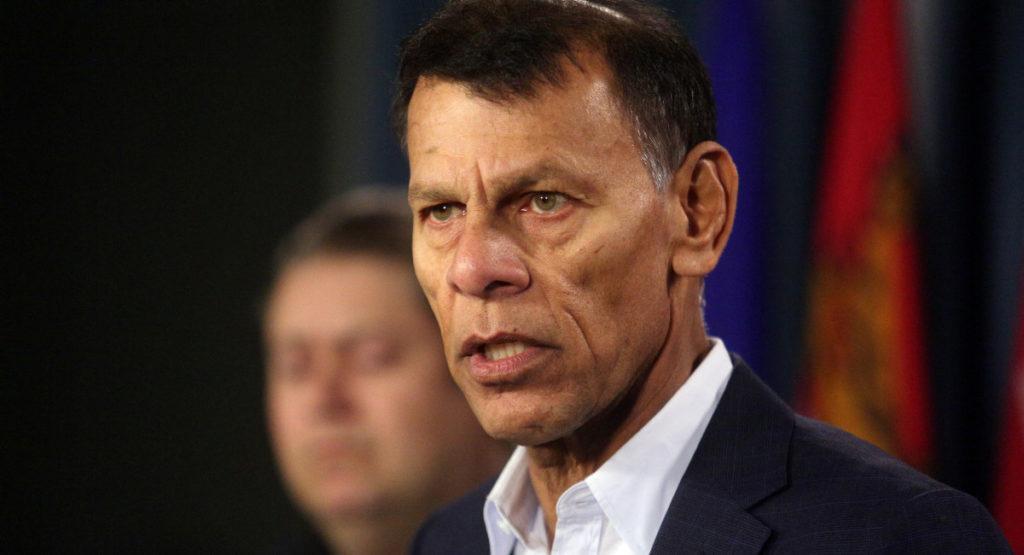