Whether SNC is allowed to meet and make billions of dollars of new contractual obligations over the next decade will be crucial to the global nuclear industry and Canada’s future development. 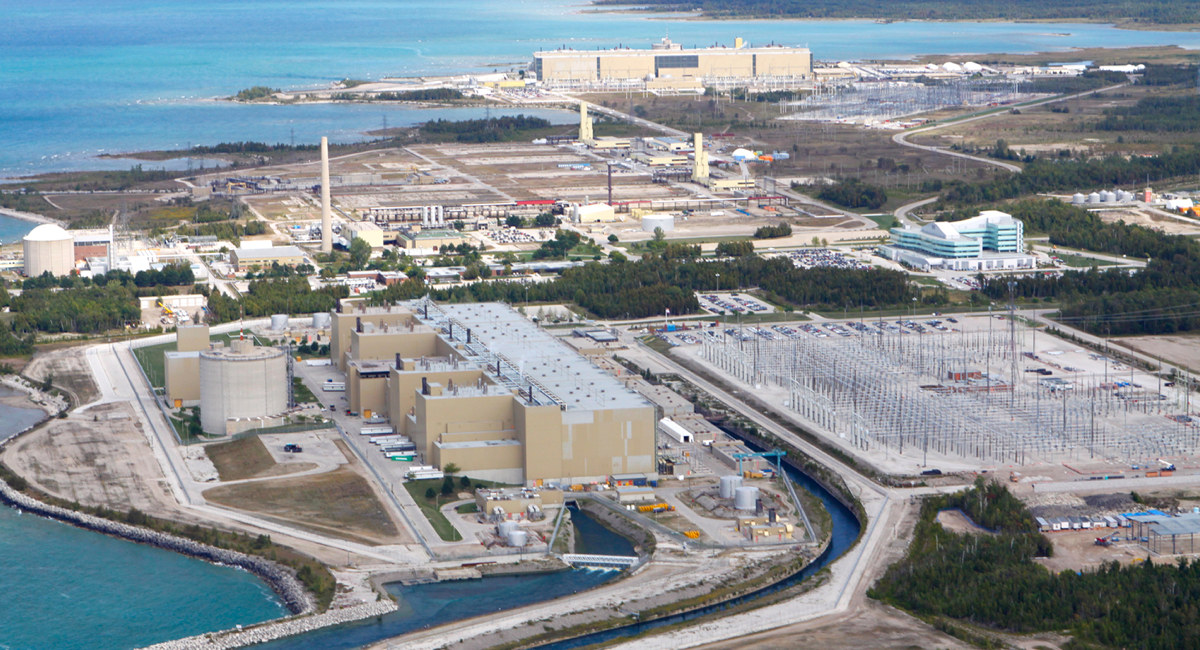 An aerial view of the Bruce Power site in the Municipality of Kincardine in Ontario. SNC-Lavalin is part of a consortium awarded the centrepiece of Bruce Power’s Major Component Replacement project, which is set to extend the life of six reactors over 13 years starting in 2020. Photograph courtesy of Bruce Power
See all stories BY ERIKA SIMPSON

We don’t want hundreds of modular nuclear reactors across Canada

We don’t want hundreds of modular nuclear reactors across Canada 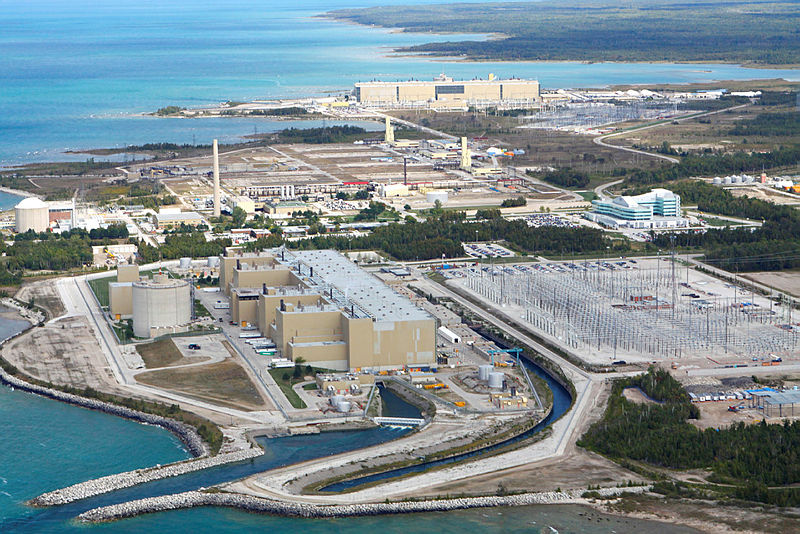 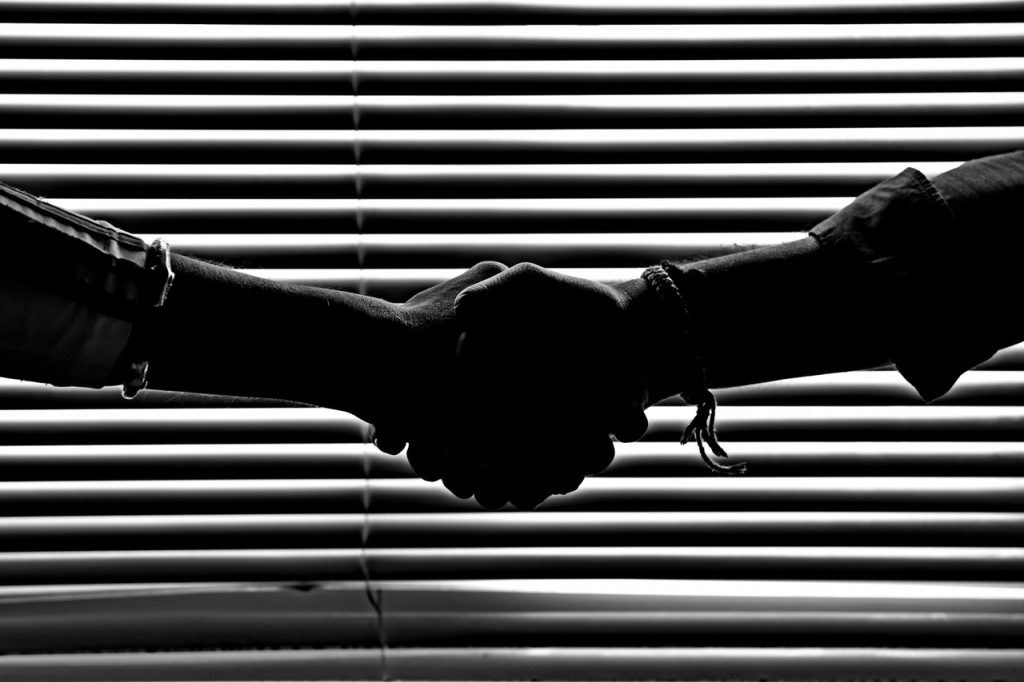 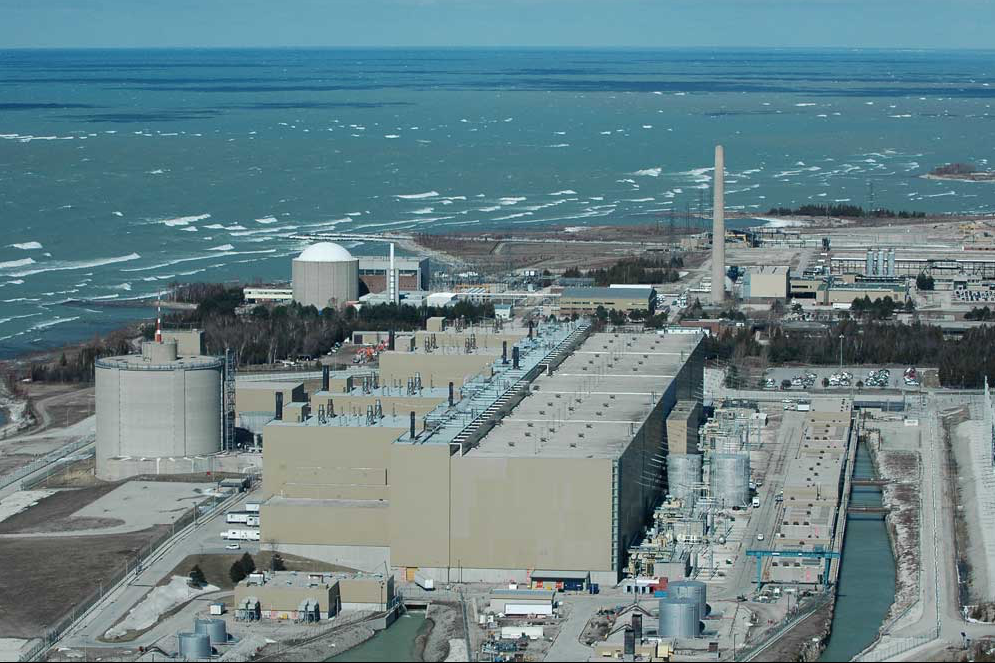 Nuclear is necessary to get to net-zero 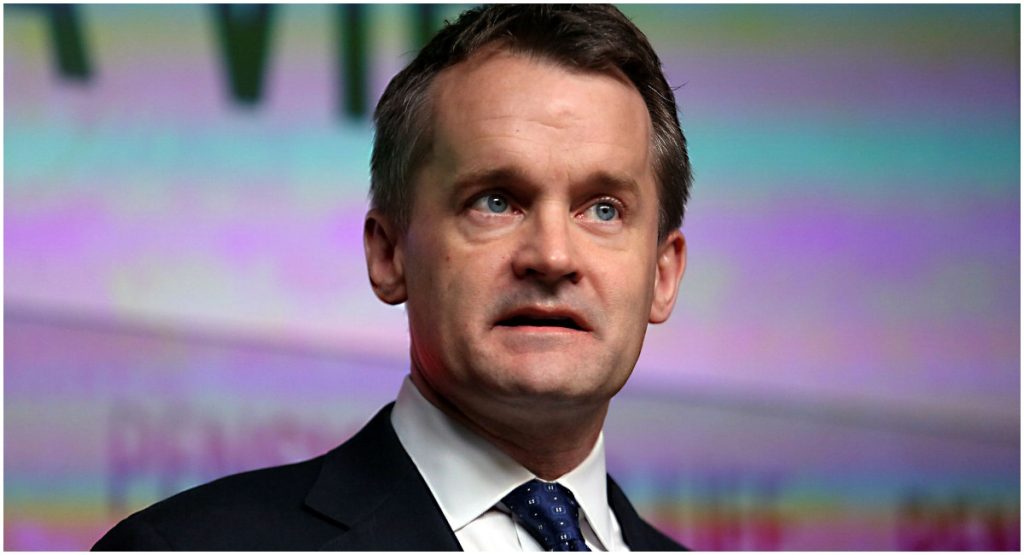 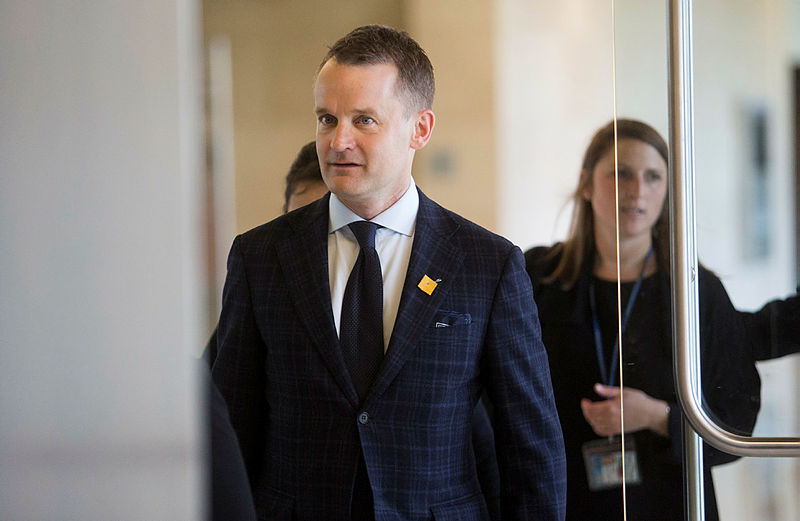 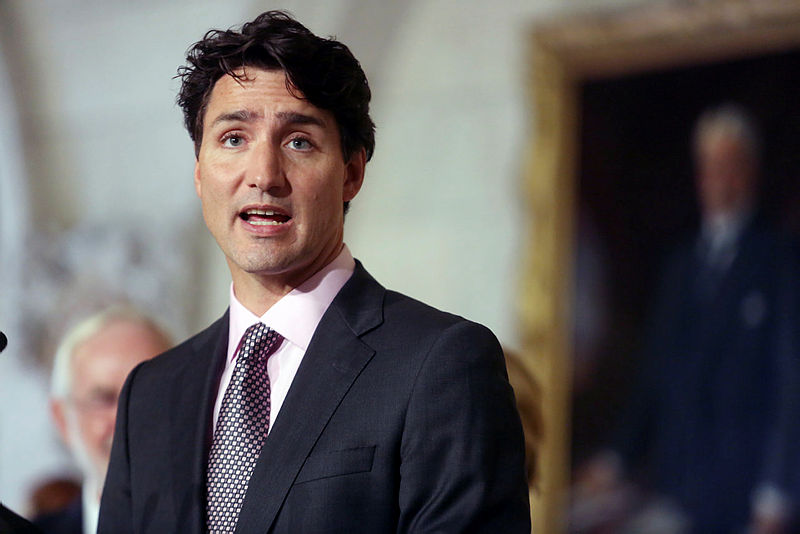