Wilson-Raybould, Philpott expected to be kicked out of caucus in coming days, say Liberals

'They’re putting me out of work,' said one Liberal MP of the two former Liberal ministers as the SNC-Lavalin controversy continues to hound the federal government. 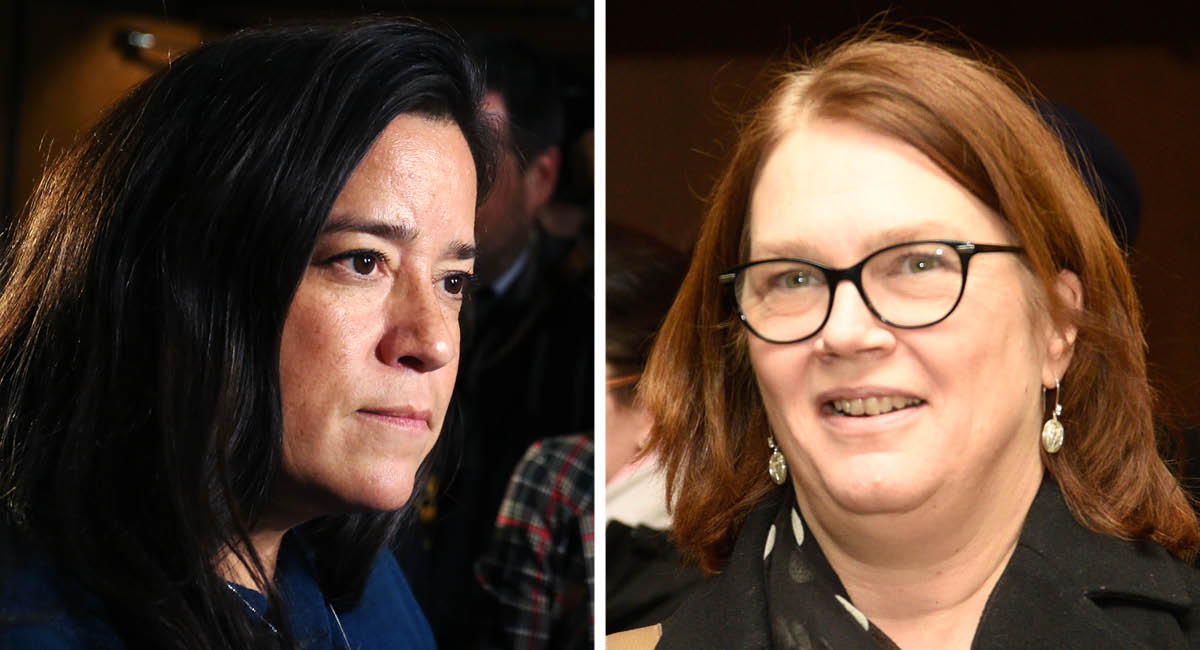 Former cabinet ministers Jody Wilson-Raybould and Jane Philpott are likely to be kicked out of caucus in the coming days, say Liberals. The Hill Times photographs by Andrew Meade

A look back at the SNC-Lavalin affair 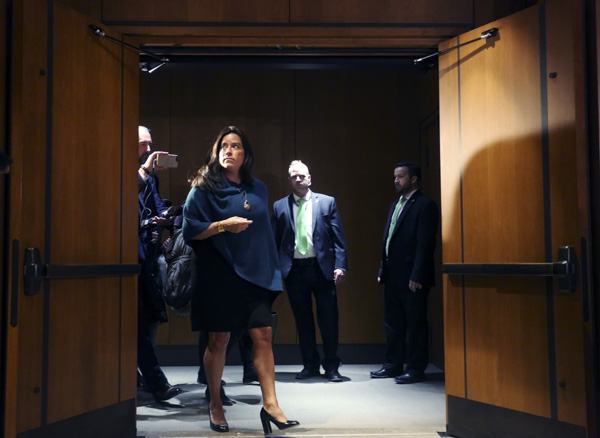 A look back at the SNC-Lavalin affair 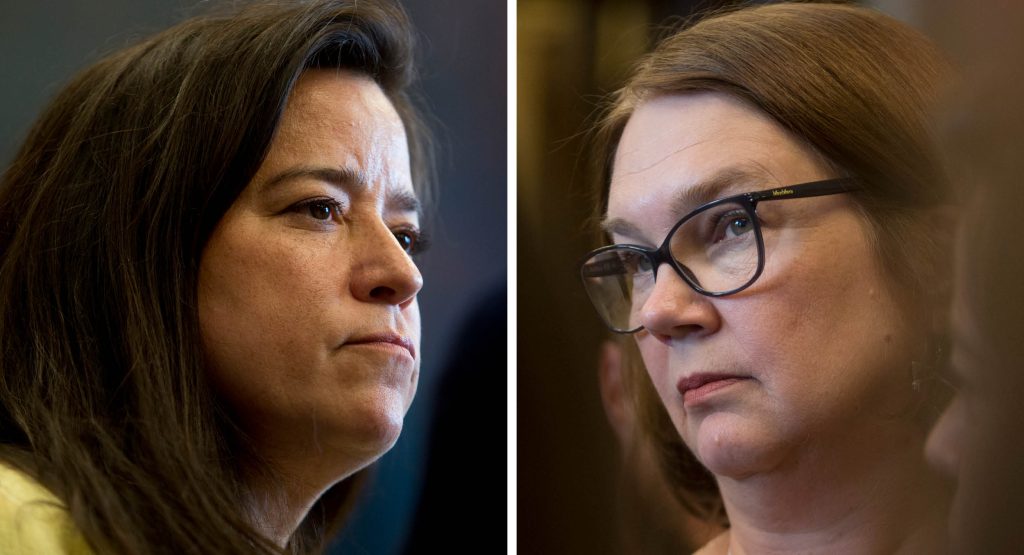 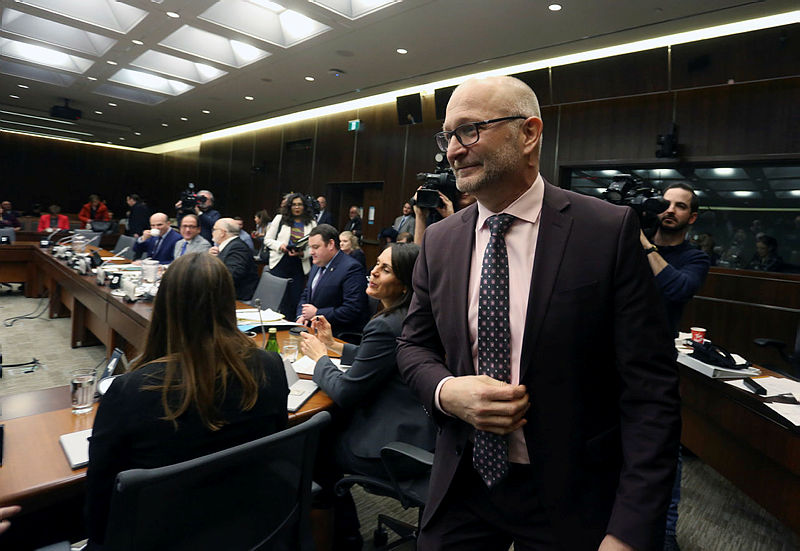 SNC-Lavalin’s really got a hold on Trudeau 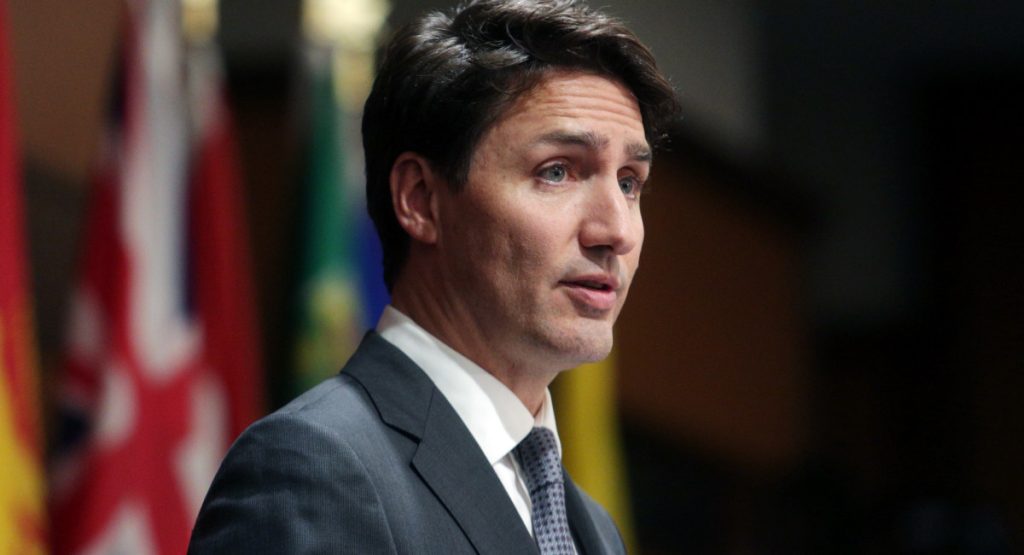