Why it’s time to restart the federal immigrant-investor program

An immigrant investor program geared toward job creation in economically challenged areas of the country should be implemented now, writes Jack Silverstone, ex-chief of staff to a former Liberal immigration minister. 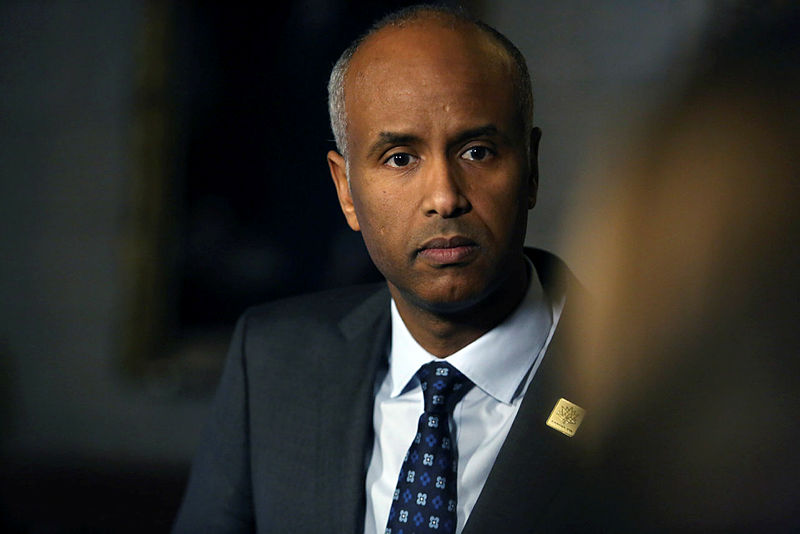 Immigration Minister Ahmed Hussen announced last December that Ottawa is increasing its immigration levels, and will be accepting more than a million immigrants over three years. The Hill Times photograph by Andrew Meade
See all stories BY JACK SILVERSTONE

Biotechnology, statistics, collaboration, and the pursuit of the future

‘This is a screwed up system’: frustrated Liberal MPs want to slash immigration processing times 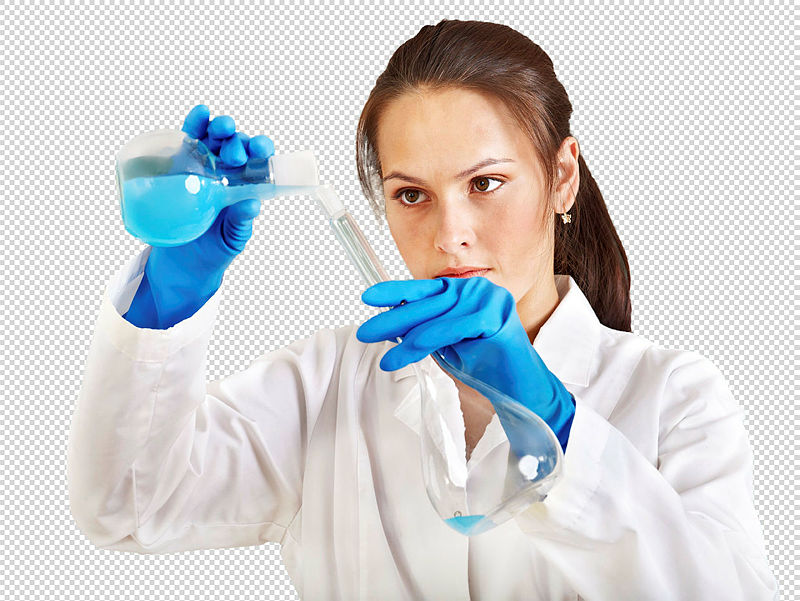 Biotechnology, statistics, collaboration, and the pursuit of the future 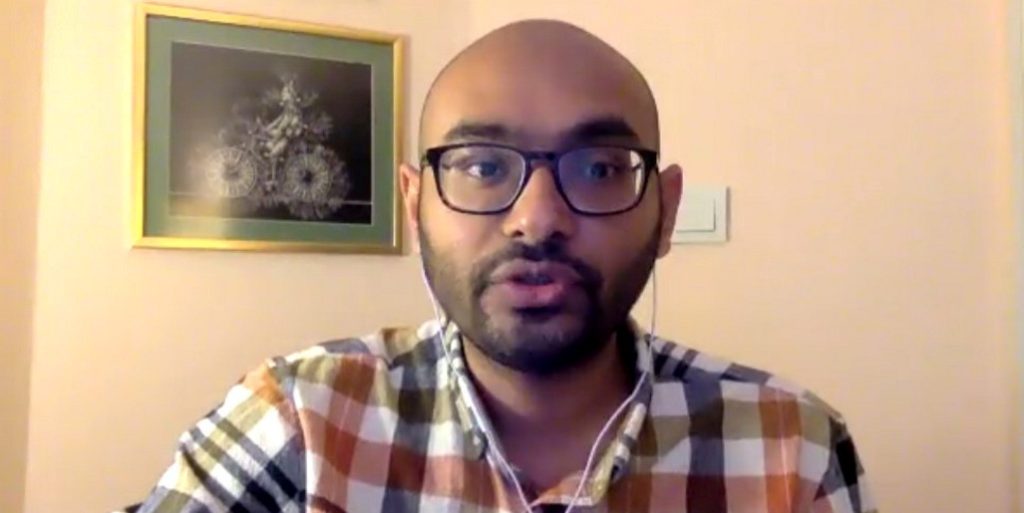 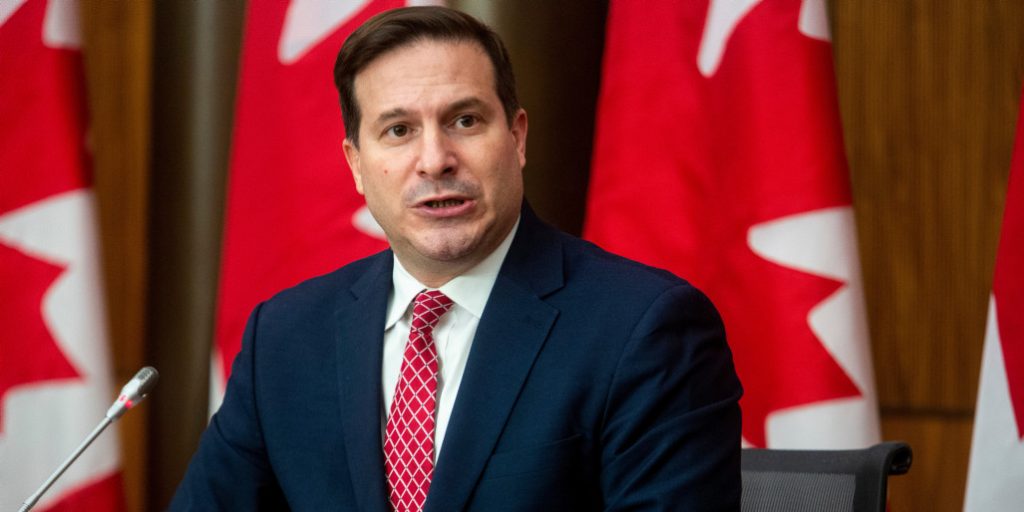 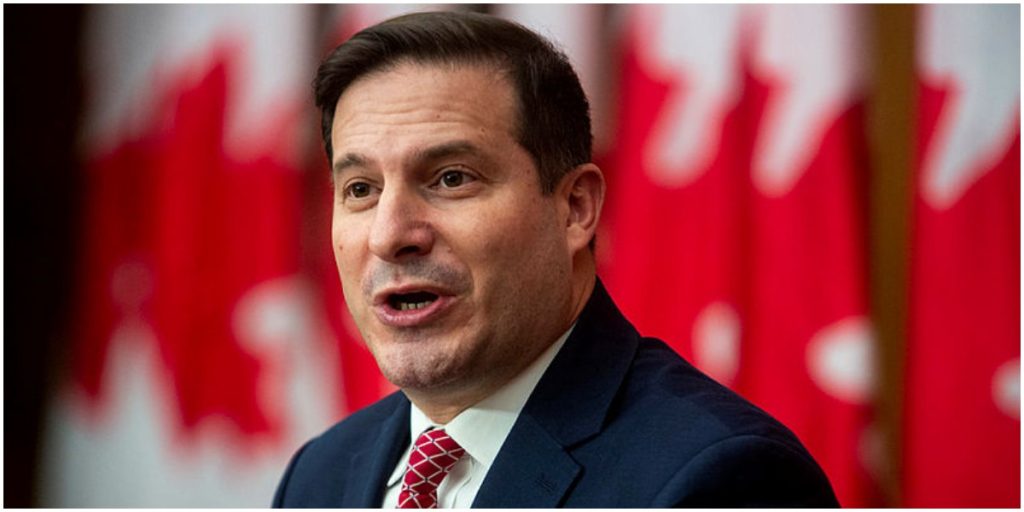 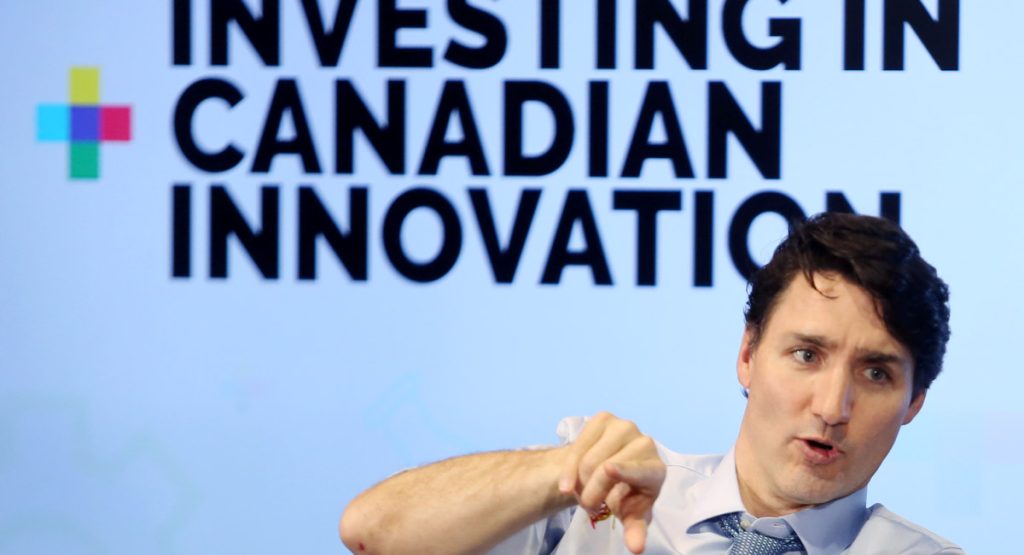 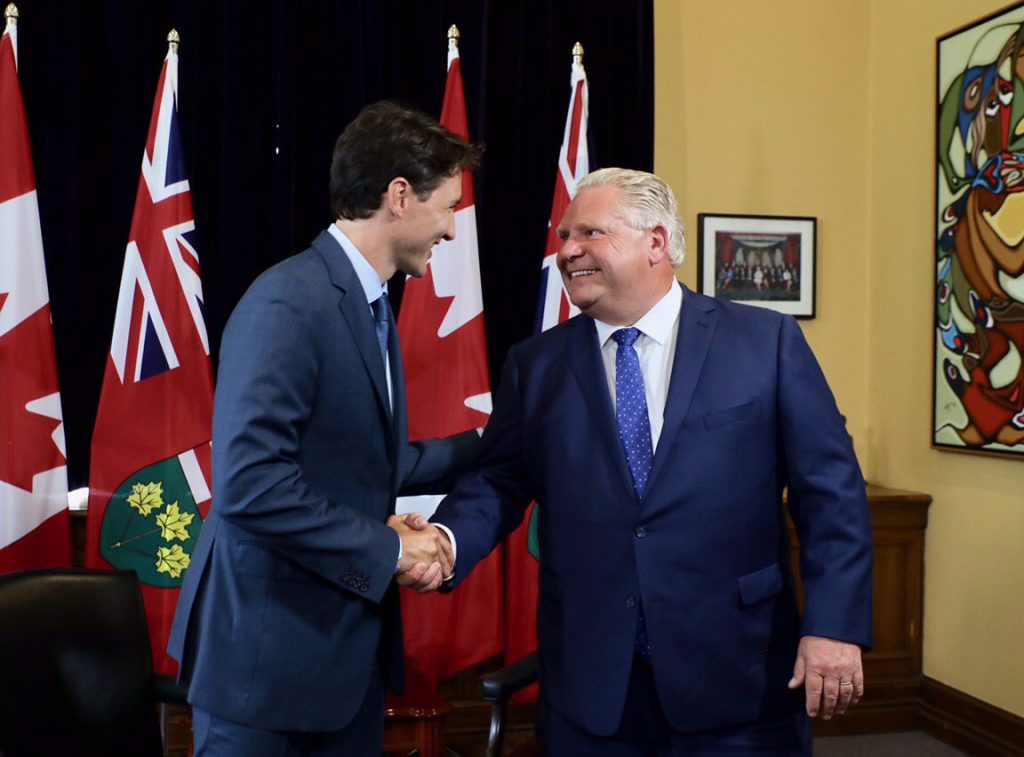