Incoming PCO clerk Ian Shugart’s resume means he will have an easy transition, say public service observers, with no impact on the bureaucracy's election transition work. 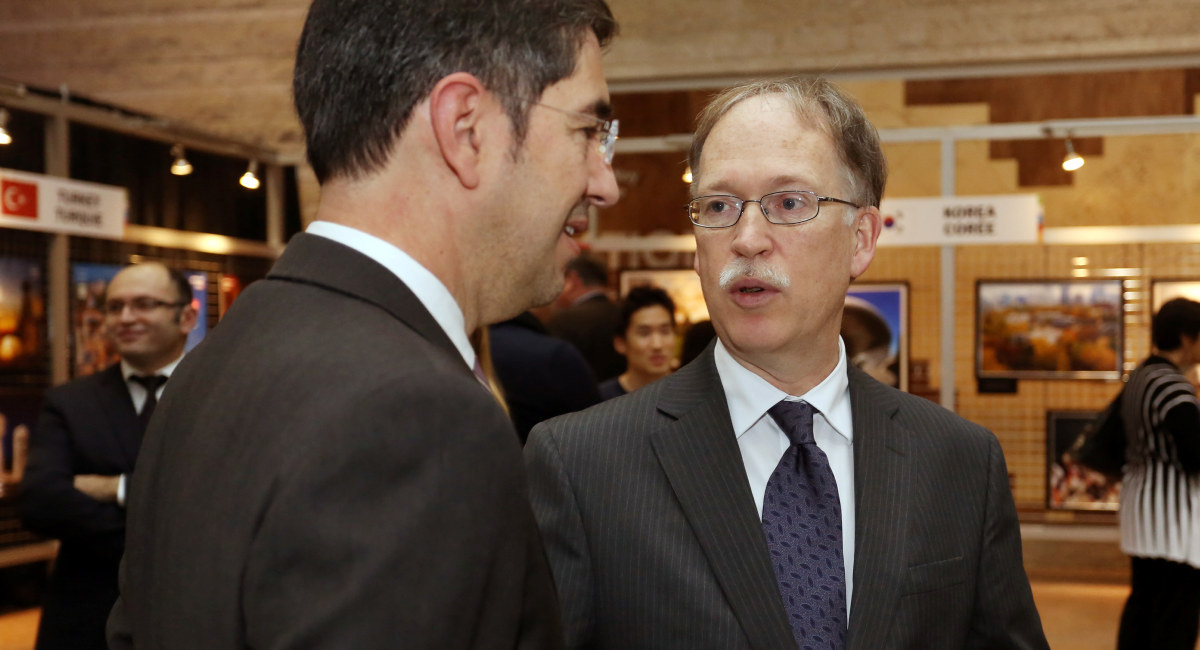 Foreign Affairs deputy minister Ian Shugart, right, was announced as PCO clerk Michael Wernick's successor on March 18, and some insiders have suggested the transition is expected to happen around Easter. The Hill Times photograph by Andrew Meade 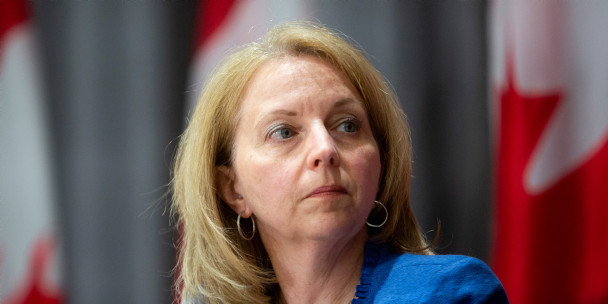 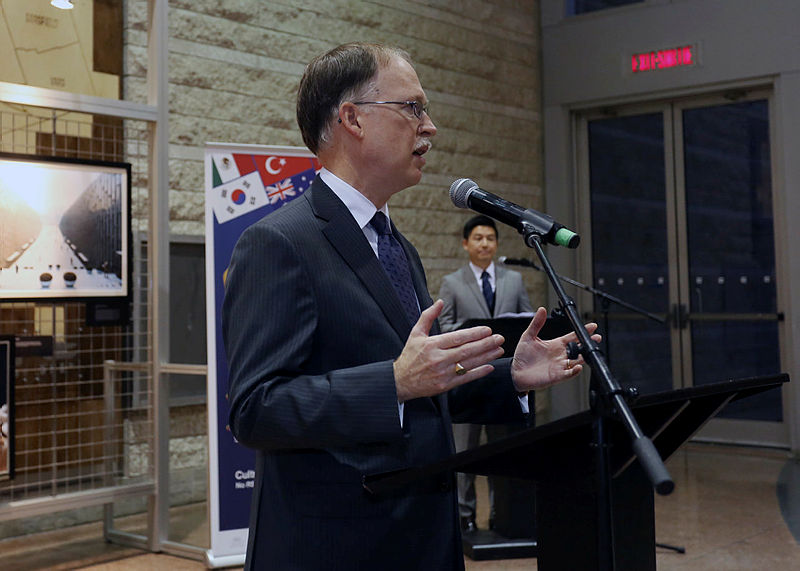 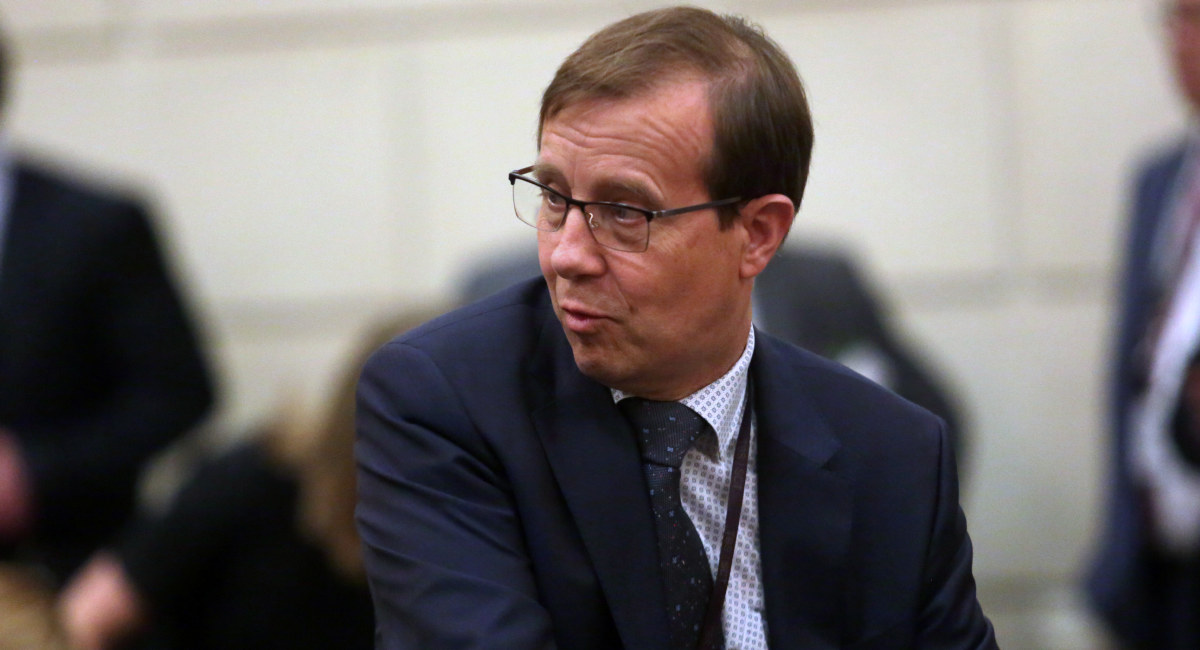 See all stories BY EMILY HAWS 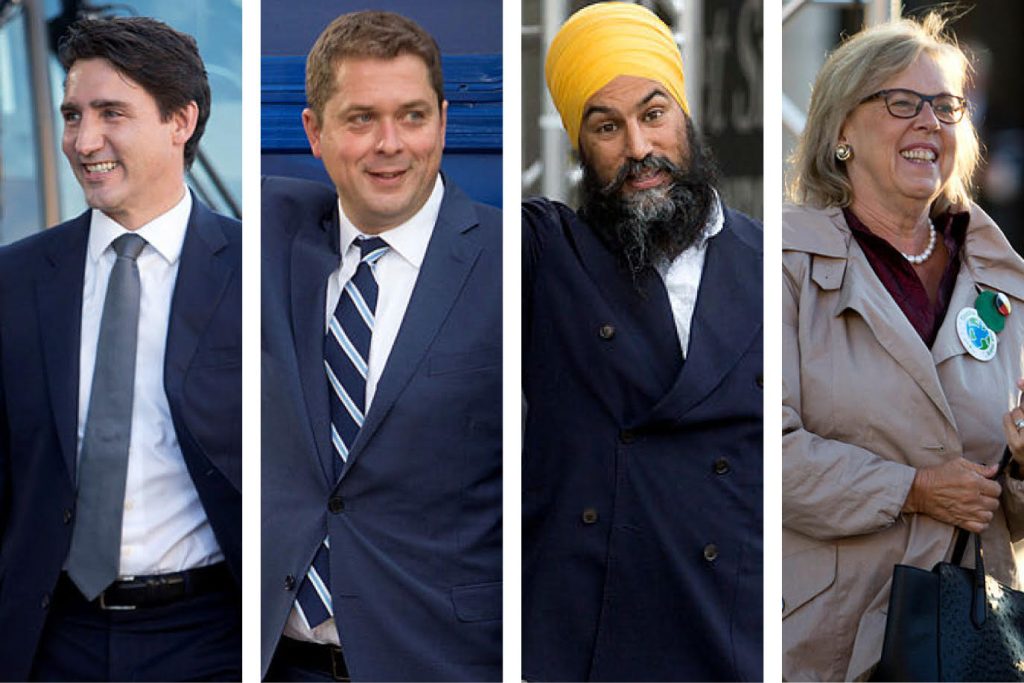 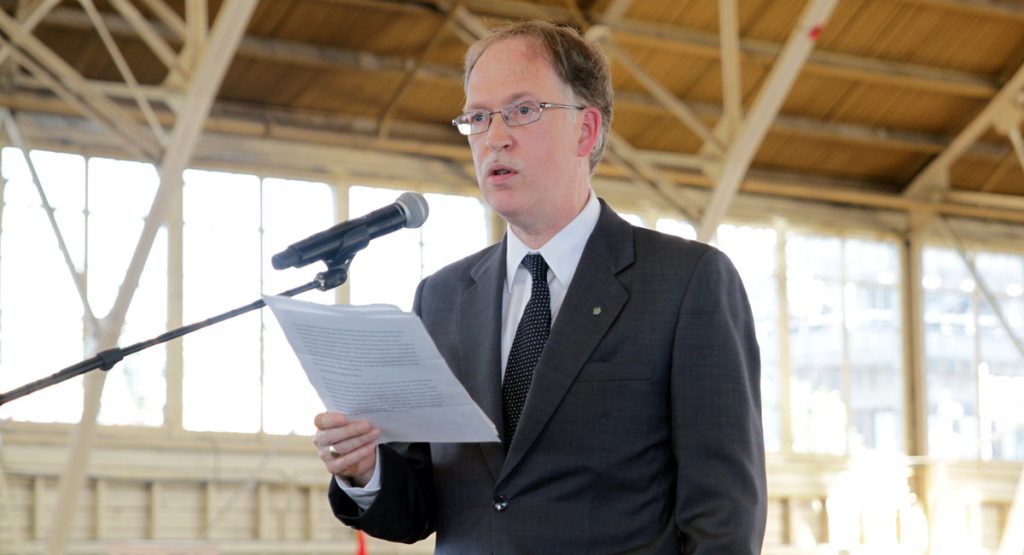 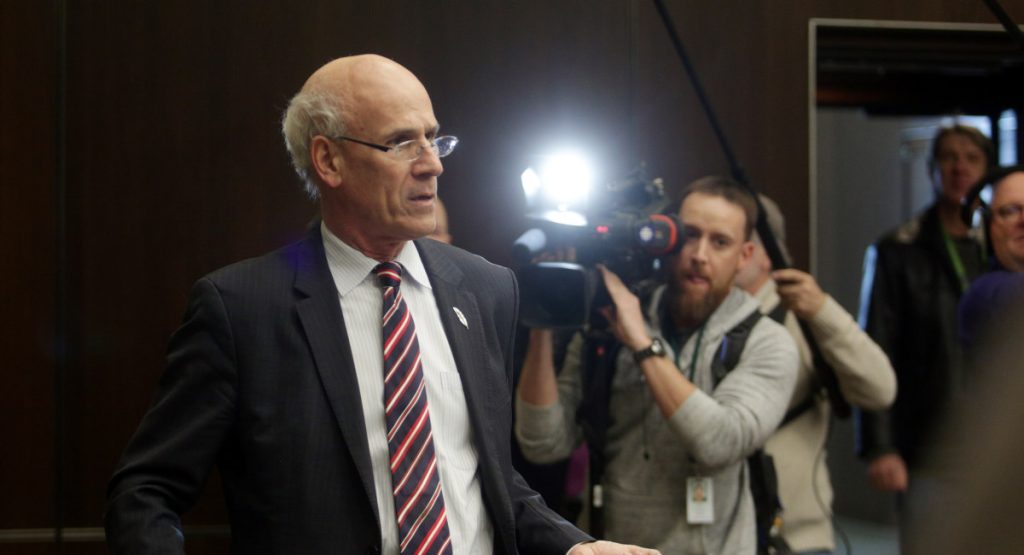 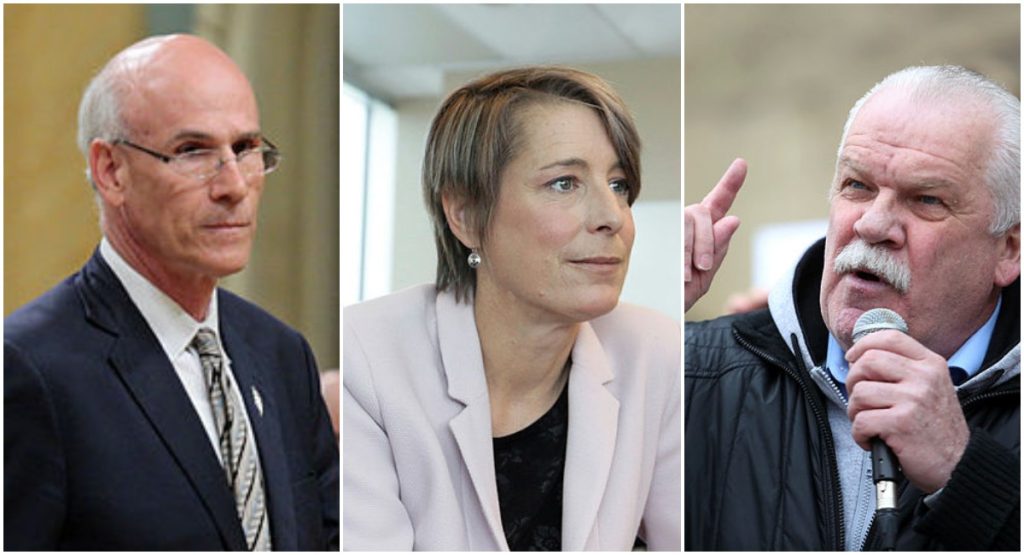 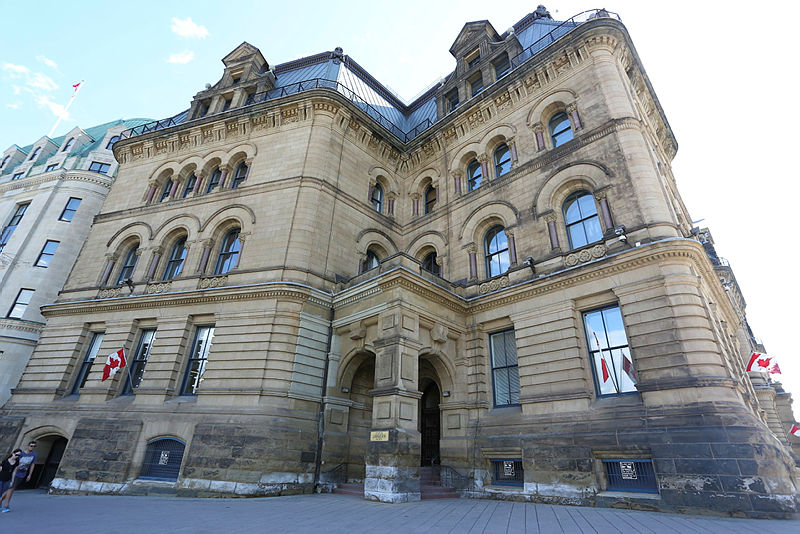 The government’s ‘air traffic controller’: peeking behind the curtain of the PCO