‘I think we have lots of time,’ says Conservative Sen. Michael MacDonald in response to charges of delay from Independent Senators. 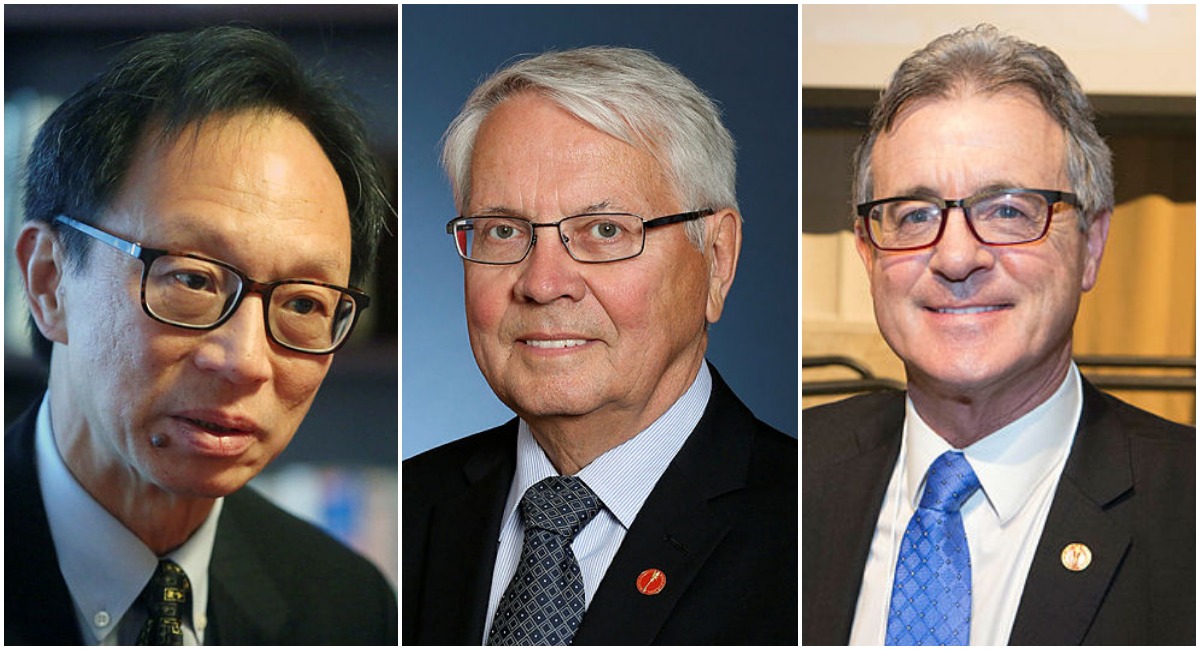 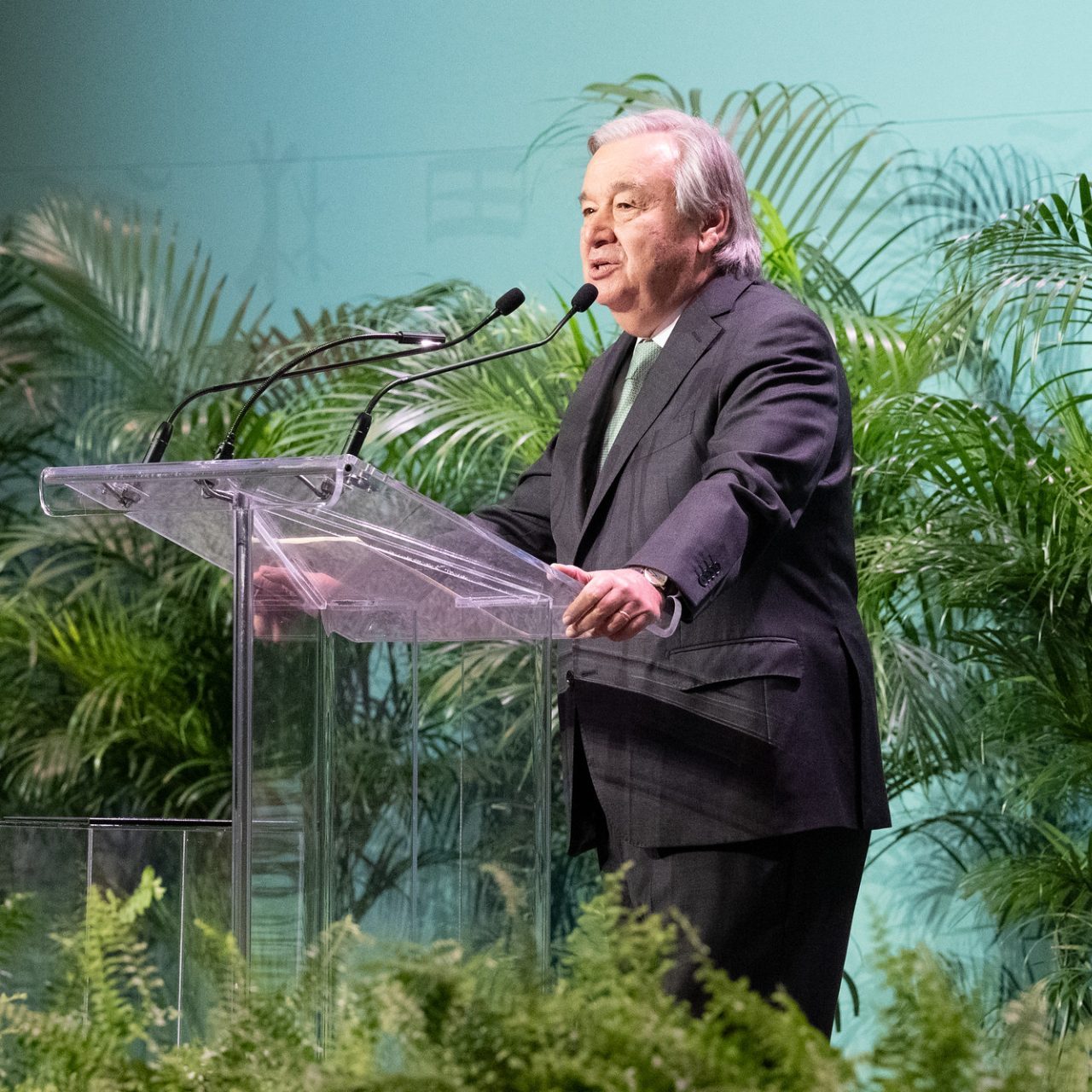 Who should pay to save humanity? 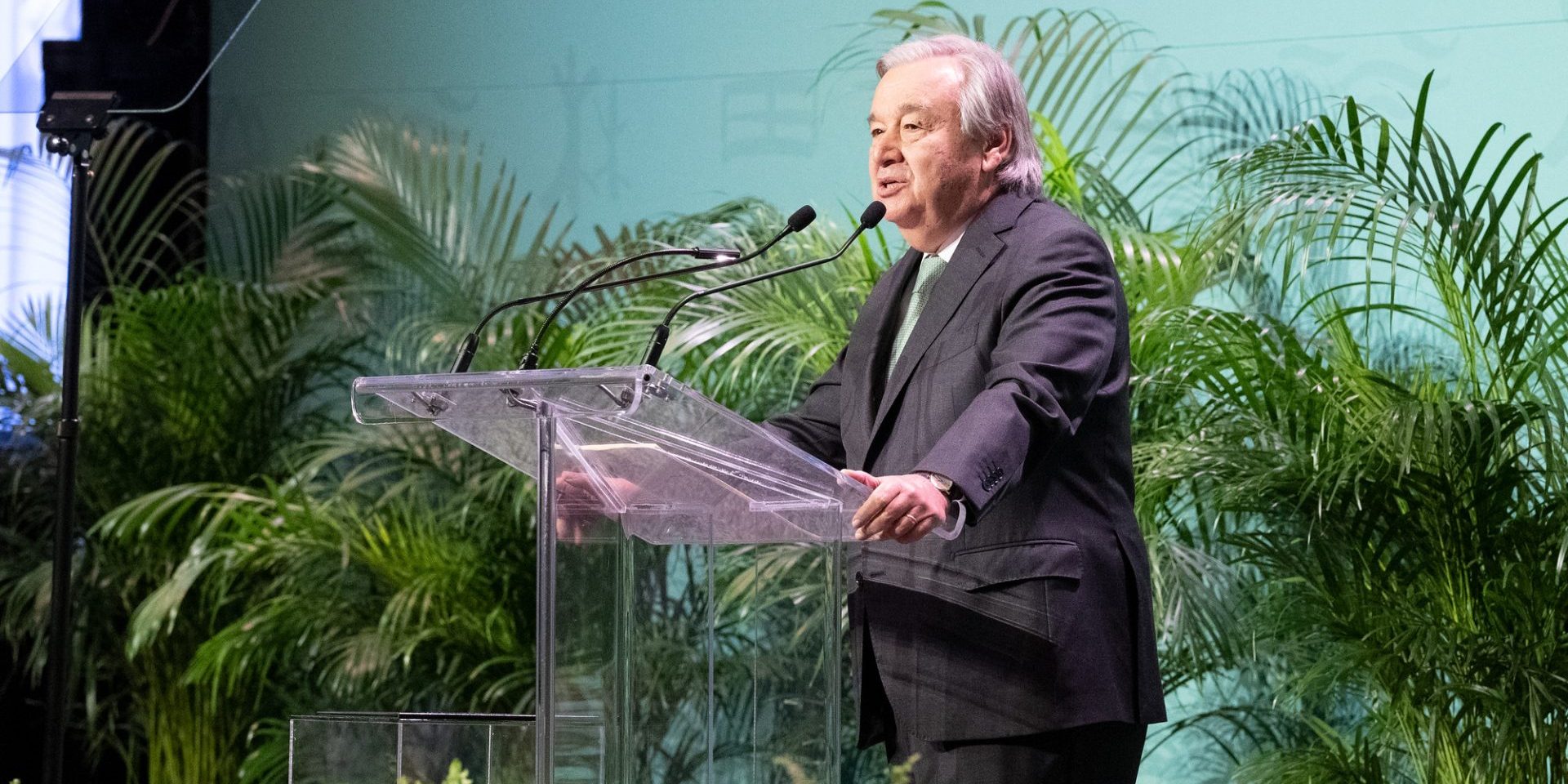 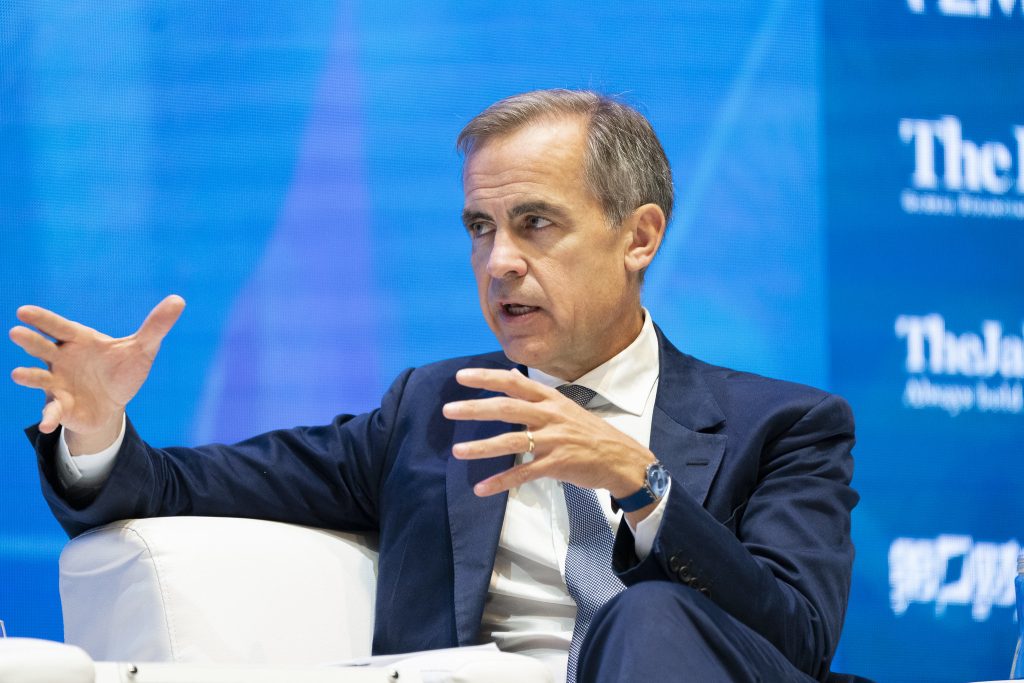 Where are the strings attached to the money committed to net-zero transformation? 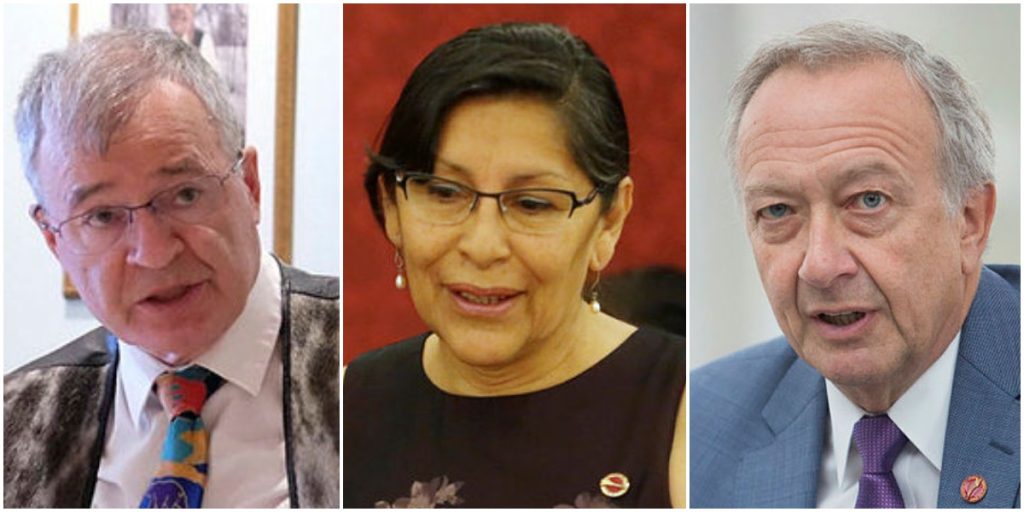 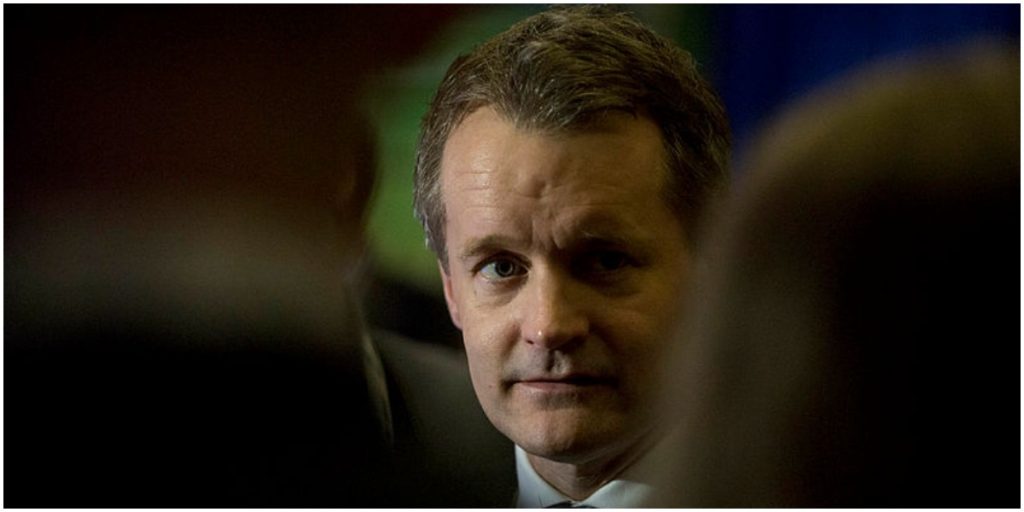 About time to make offshore workers’ safety a real priority 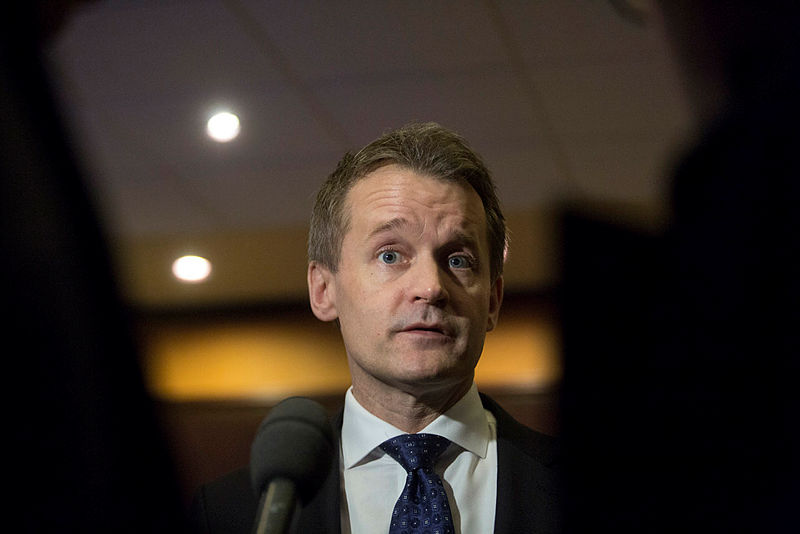 Get on with it: Senate cuts a year off feds’ deadline for new oil rig regs 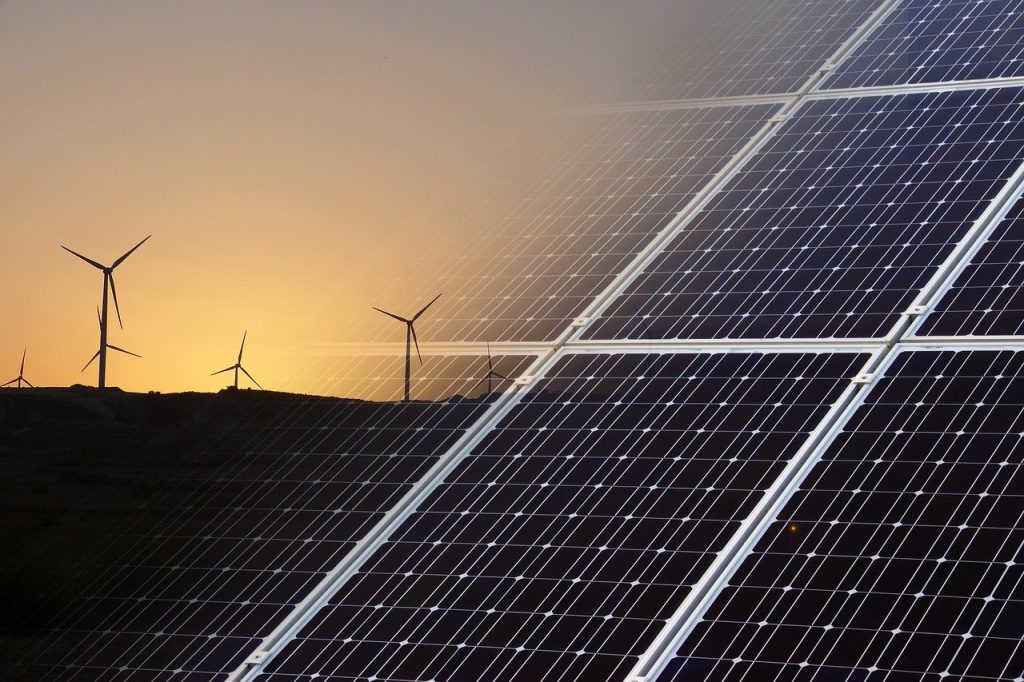