Canada’s becoming more divided than ever; time to stop and think about that

At the end of the day, if the Liberals are on the side of the scientists, the angels and the gods, but the majority of voters think otherwise, the other side will win. Never before has thoughtful and empathetic communication been more essential. 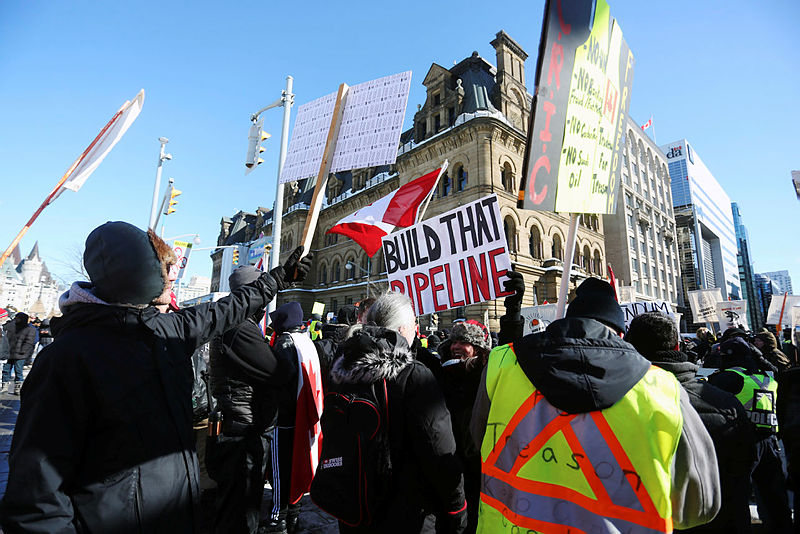 A convoy of trucks traveling from Alberta in the 'United We Roll' convoy pictured in Ottawa on Feb. 19, 2019. The tuckers and supporters are protesting the Liberal government's pipeline program and lack of support for the oil patch and resource jobs in the Prairies. The group was also joined by Canadian Yellow Vest movement members. The Hill Times photographs by Andrew Meade
See all stories BY ANDREW CARDOZO

Rolling protest that occupied Ottawa was hijacked from the start

The occupation: is this a little rain shower or a major earthquake? 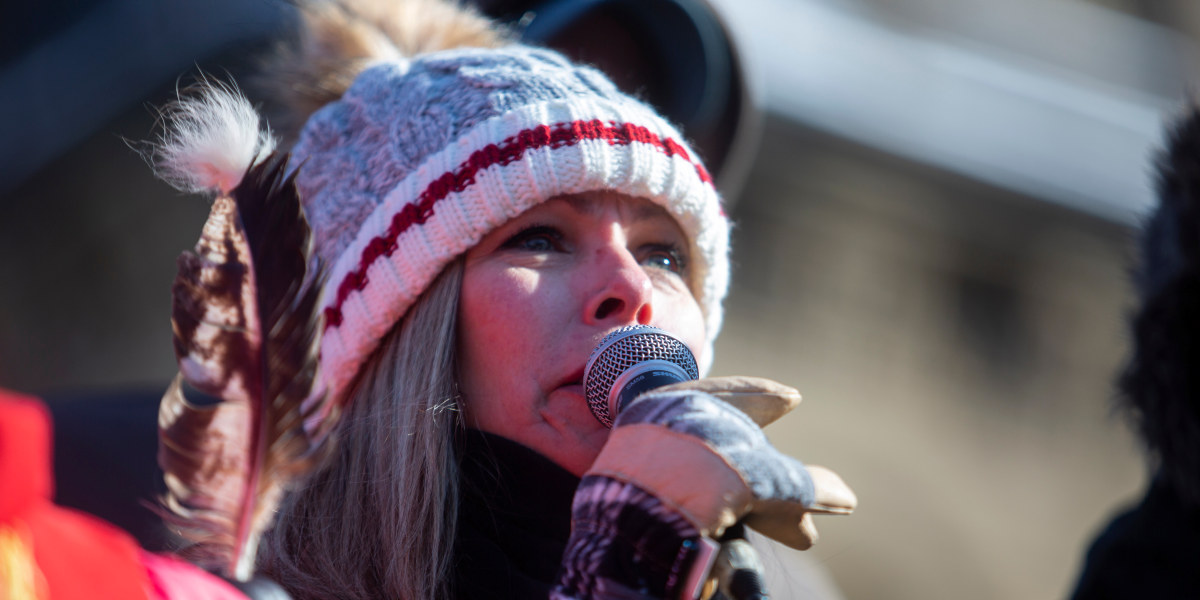 Rolling protest that occupied Ottawa was hijacked from the start 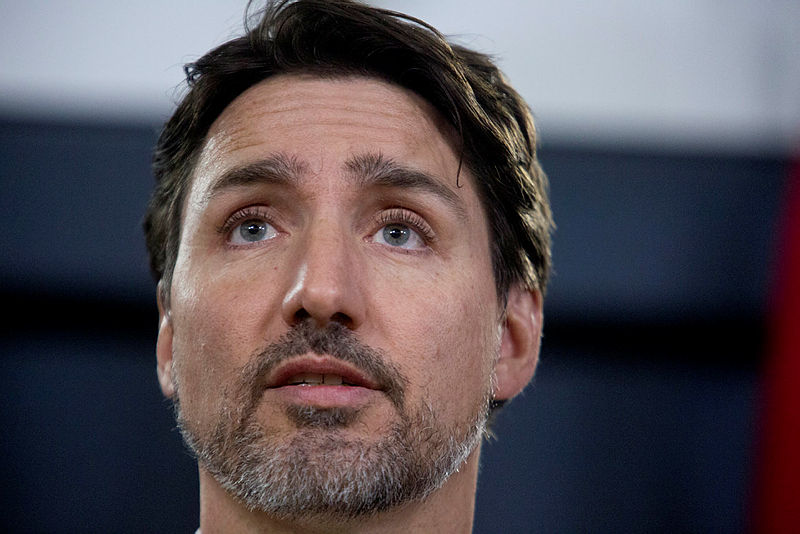 Will anyone cut Trudeau slack in a cutthroat world? 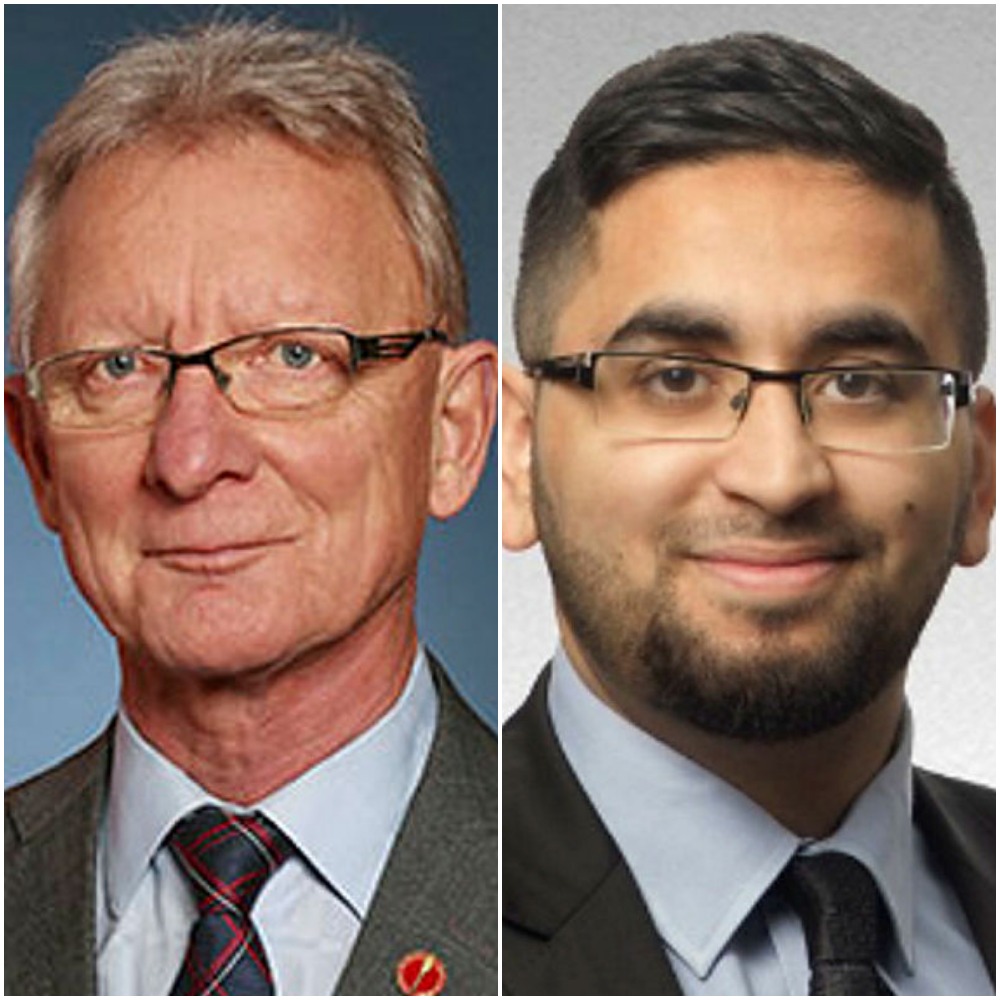 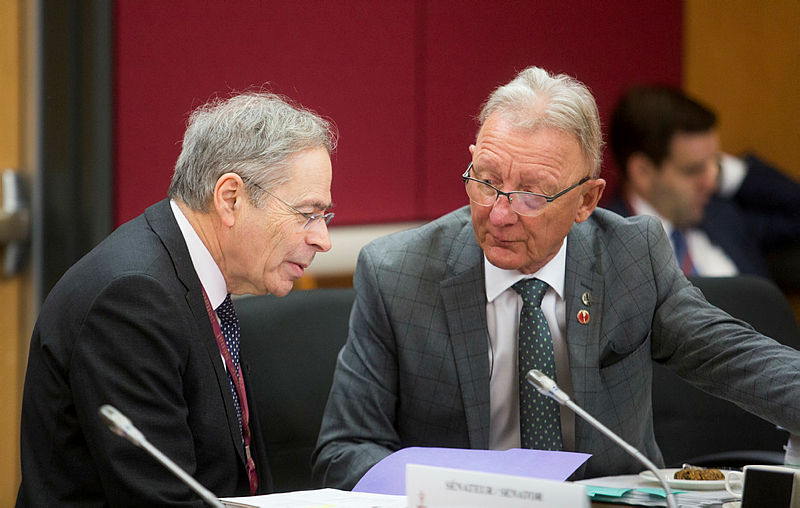 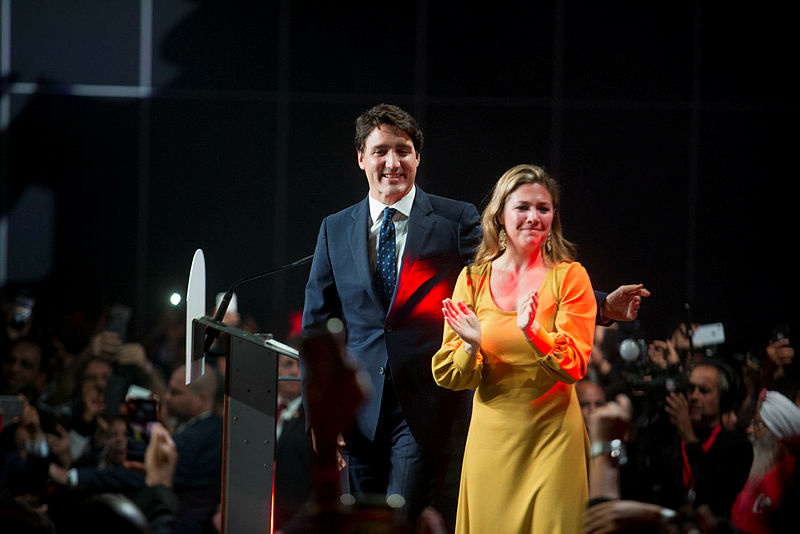 Trudeau survives in a rejection of Scheer, but now faces his biggest test yet 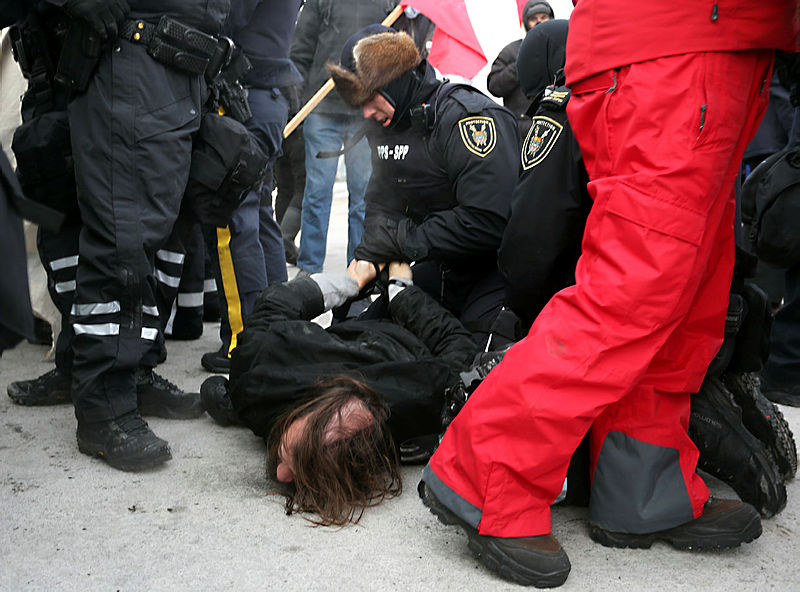 Four axes of polarization in election 2019