‘Canadians need to be heard on this,’ feds’ sweeping environment bill to take centre stage in Senate, and beyond, as Parliament returns

Bill C-69, a bugaboo for conservative politicians and a target for environmentalists, is in for a long, rough ride in the Senate. 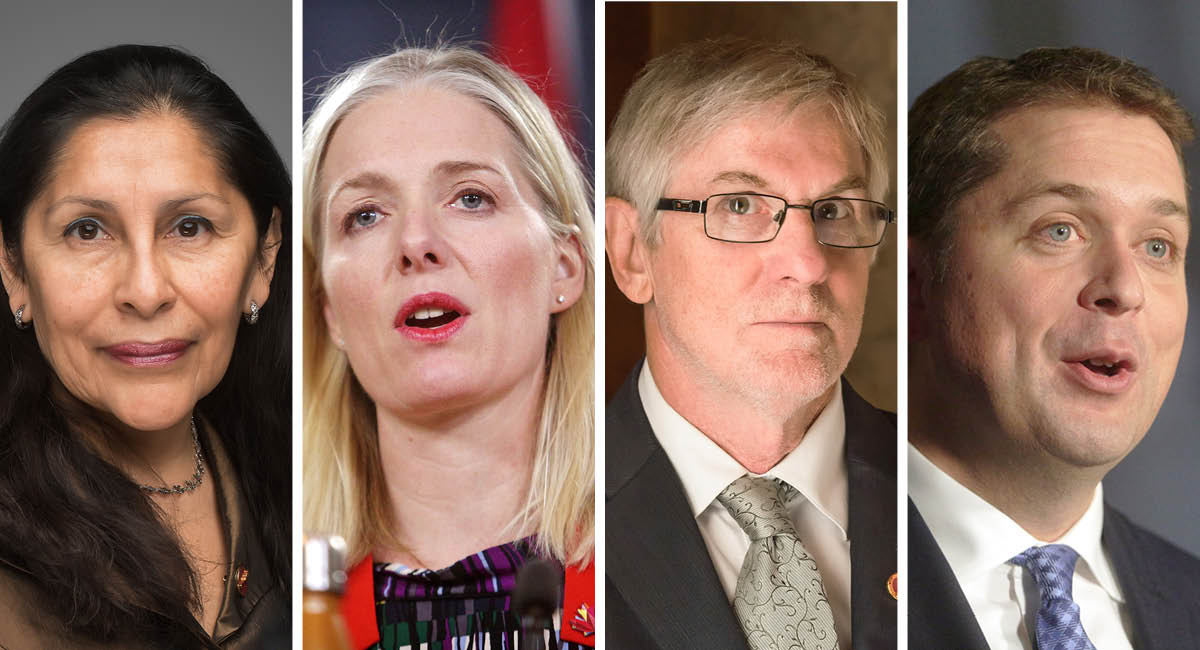 Independent Sen. Rosa Galvez, left, an expert in environmental risk management, chairs the Senate committee that is about to begin studying Environment Minister Catherine McKenna's signature environmental assessment bill, C-69. Unaffiliated Sen. David Richards has already voted against the bill, and could serve as an important tie-making-or-breaking vote on the Environment Committee as it hashes out what to do with the bill. Conservative Leader Andrew Scheer has denounced it as a threat to jobs in the oil and gas sector. The Hill Times photographs by Andrew Meade; photographs courtesy of the Senate

‘Embarrassing,’ ‘bullying’ social media posts prompt some Senators to push for policies governing how Senators, staff use the platforms 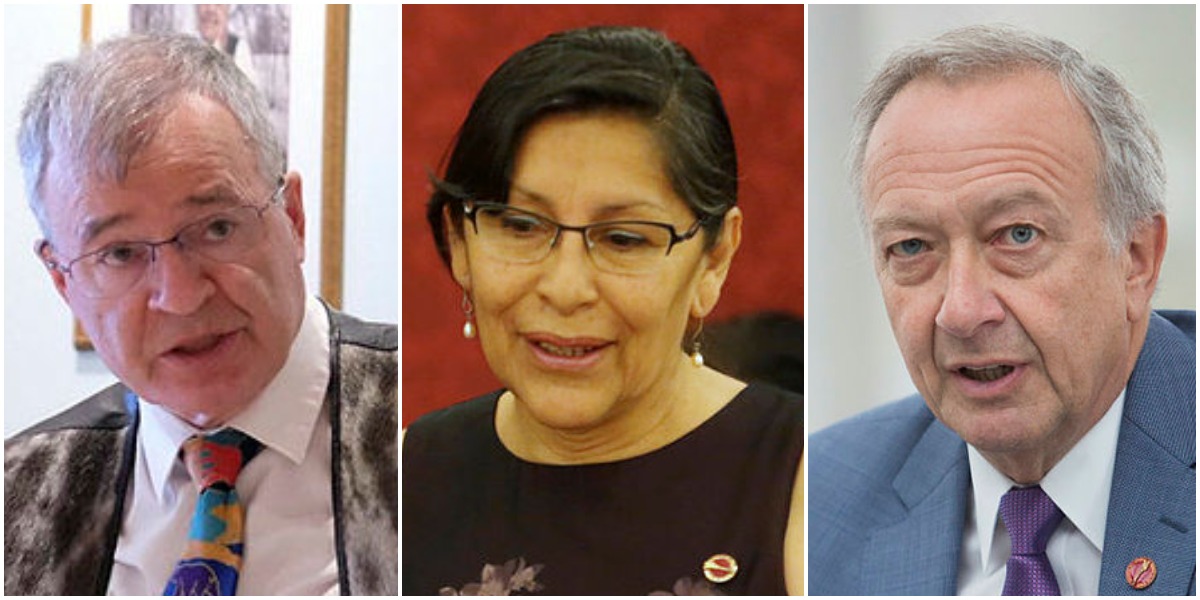 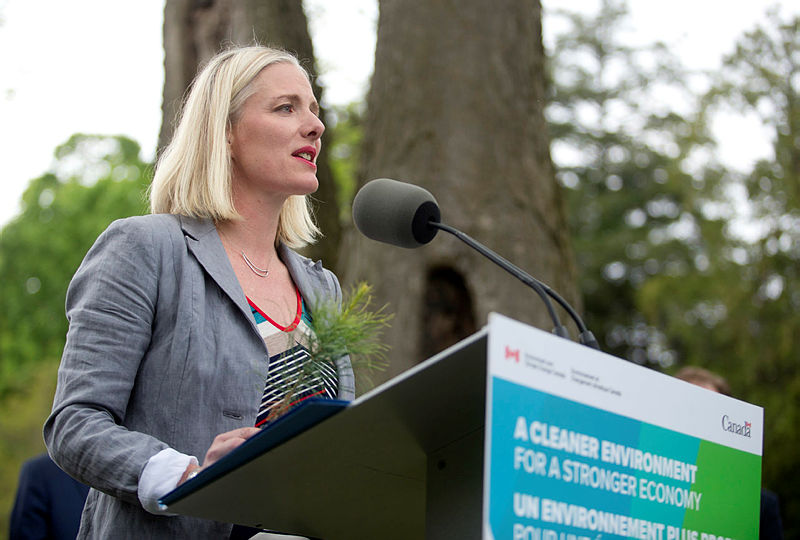 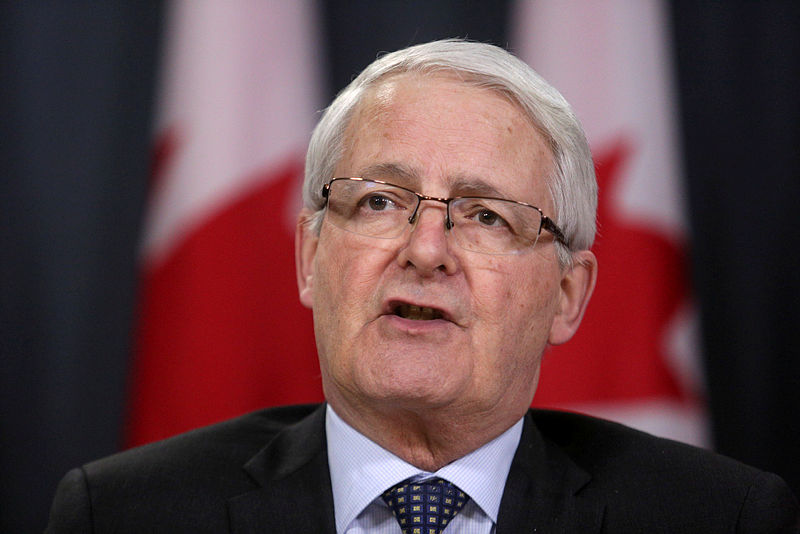 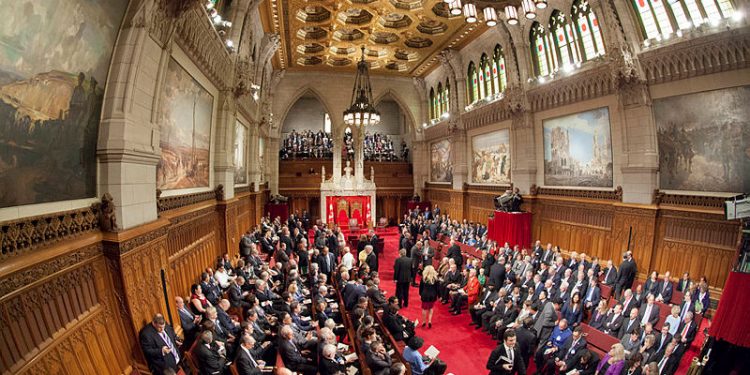 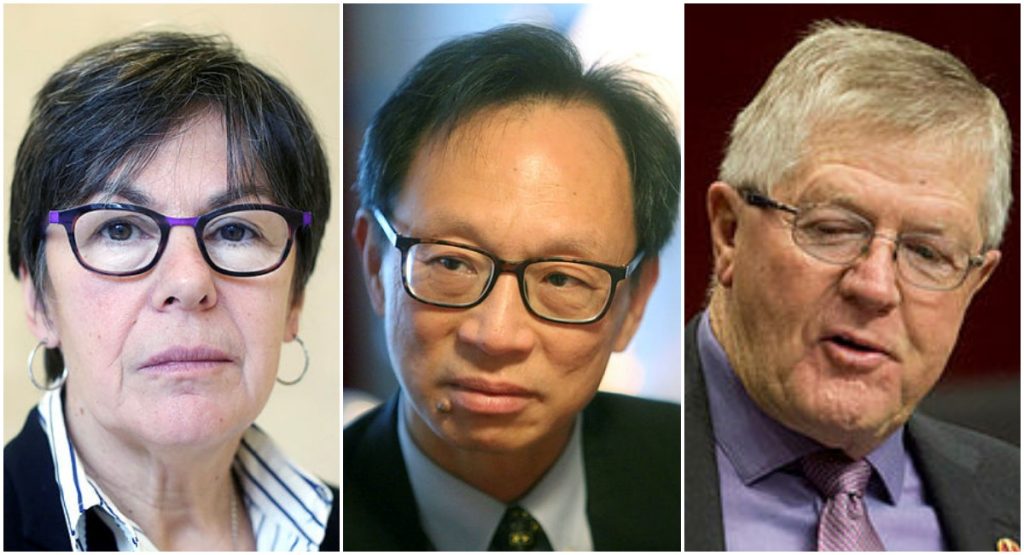