Human rights advocates are worried the government is under pressure to break its promise to give the ombudsperson powers to compel witnesses and documents. 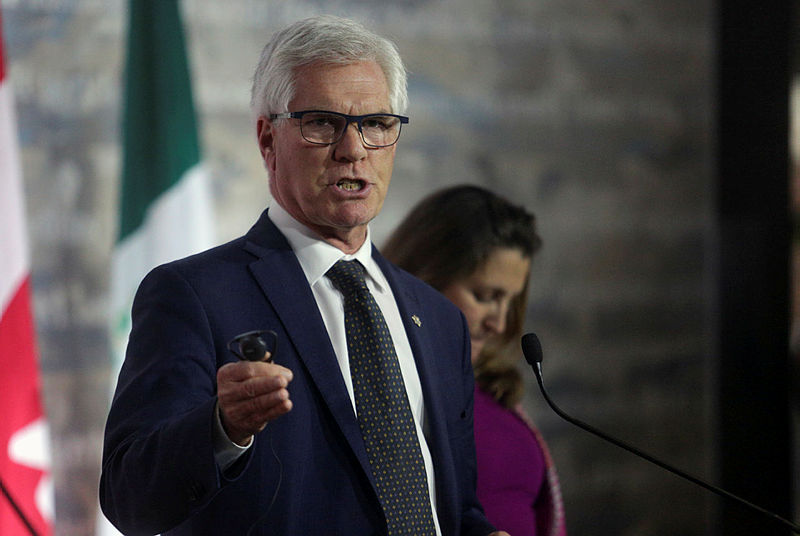 International Trade Minister inherited the government's promise to create an ombudsperson to oversee the behaviour of Canadian companies abroad when he was shuffled into the role in July. The Hill Times photograph by Andrew Meade

‘We didn’t get the job done’: Liberals poised to break promise on corporate ombudsperson, say observers 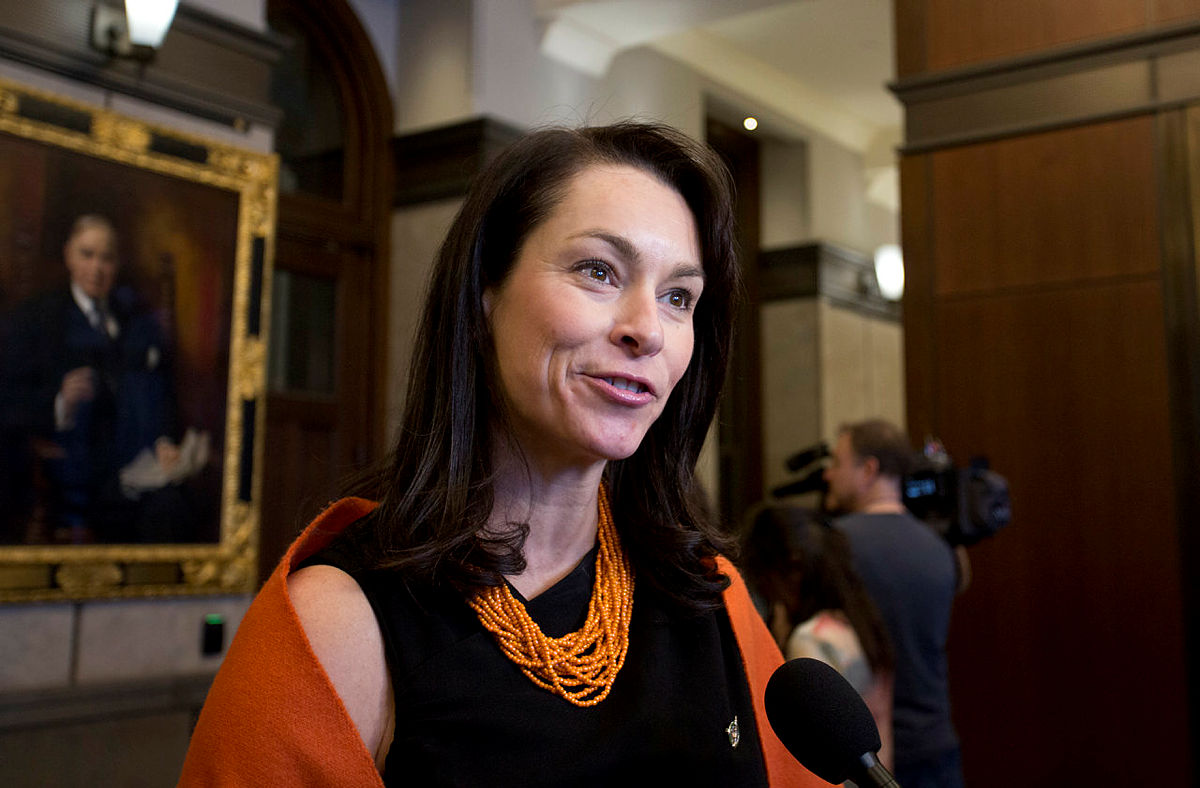 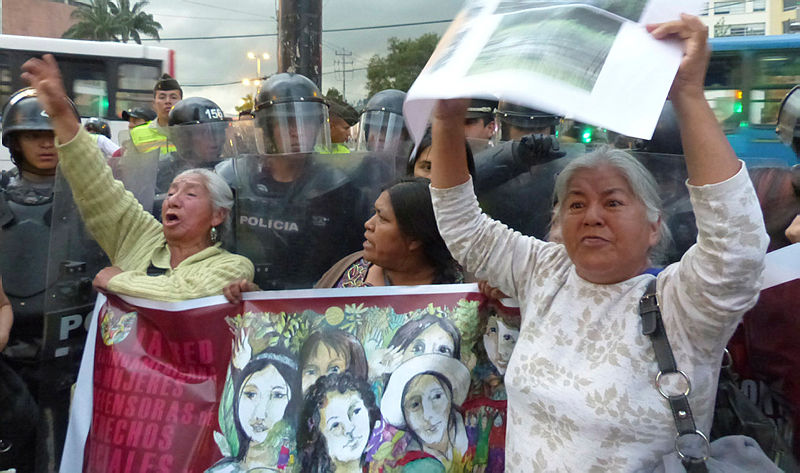 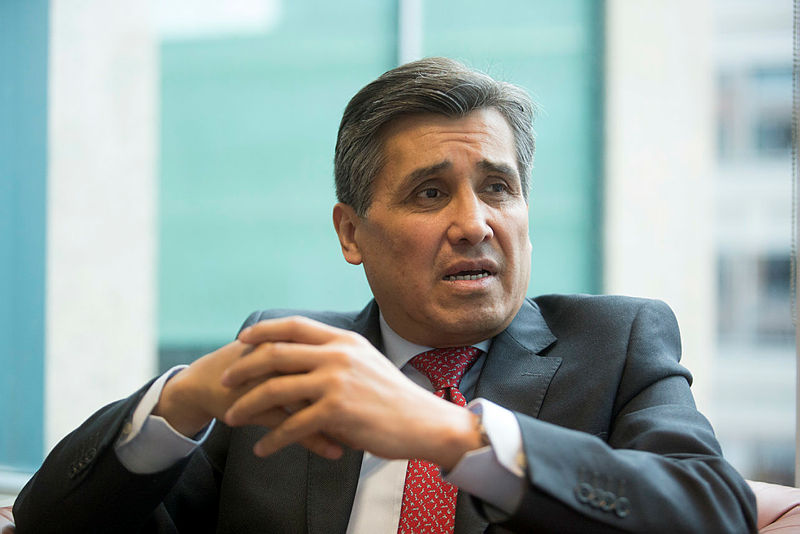 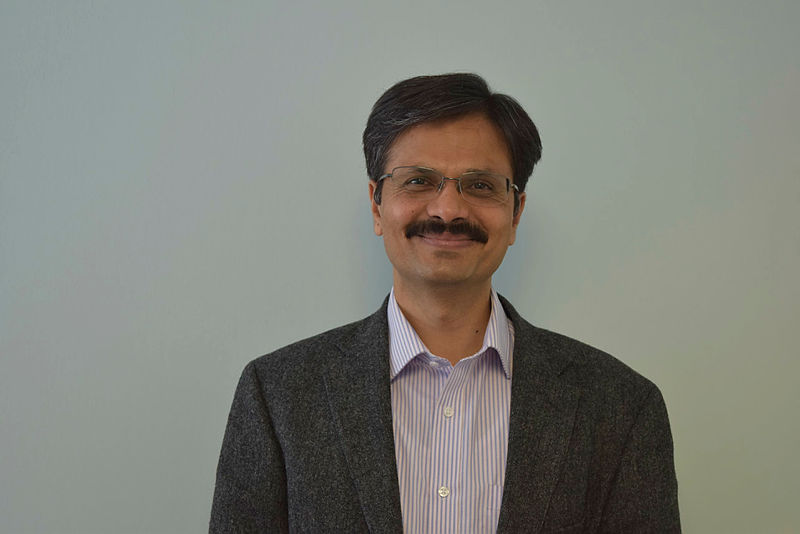 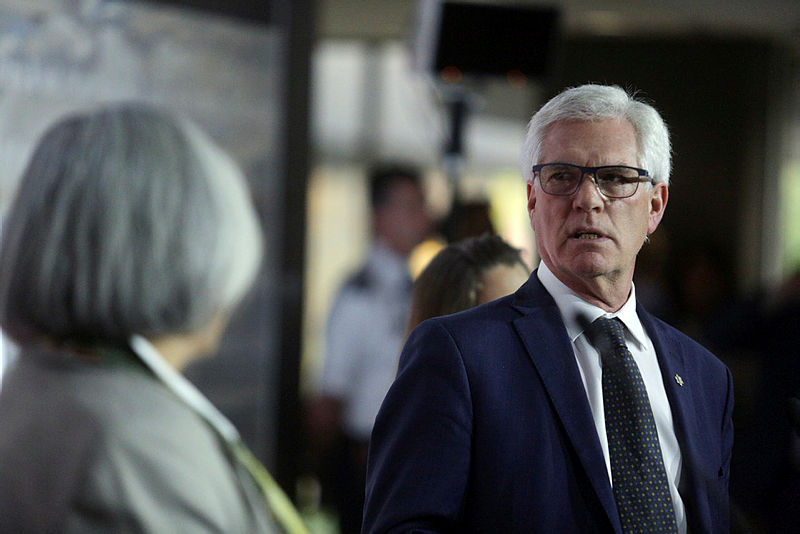 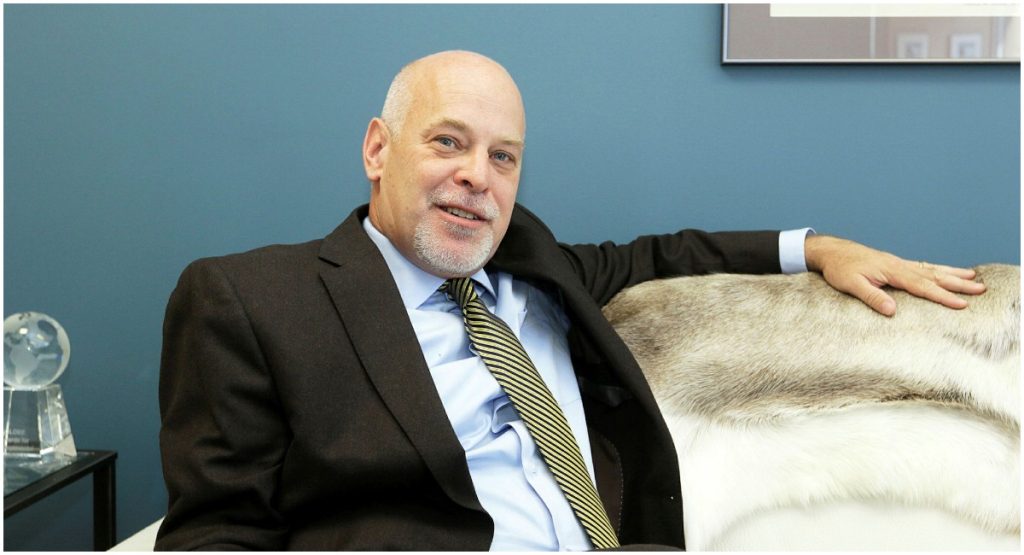