Speculation is already rife that these steps suggest a downgrading of the prominence given by Prime Minister Trudeau to Indigenous affairs, perhaps because the Liberals see their strong support for Indigenous rights as an election liability. If so, that would be perhaps the greatest disappointment from this process. 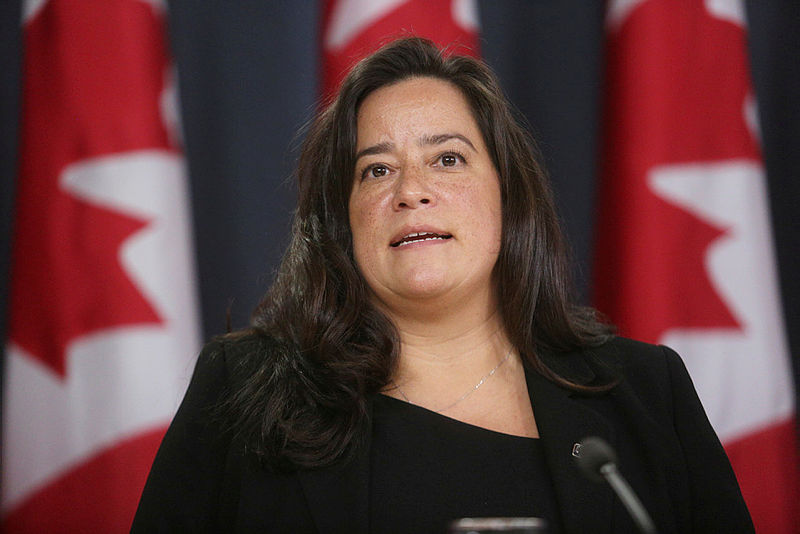 Jody Wilson-Raybould is now Canada's veterans affairs minister. Removing Ms. Wilson-Raybould from the Justice portfolio has lessened the stature and impact of the most powerful and influential Indigenous federal politician in Canadian history, writes Ken Coates. The Hill Times photograph by Andrew Meade
See all stories BY KEN COATES 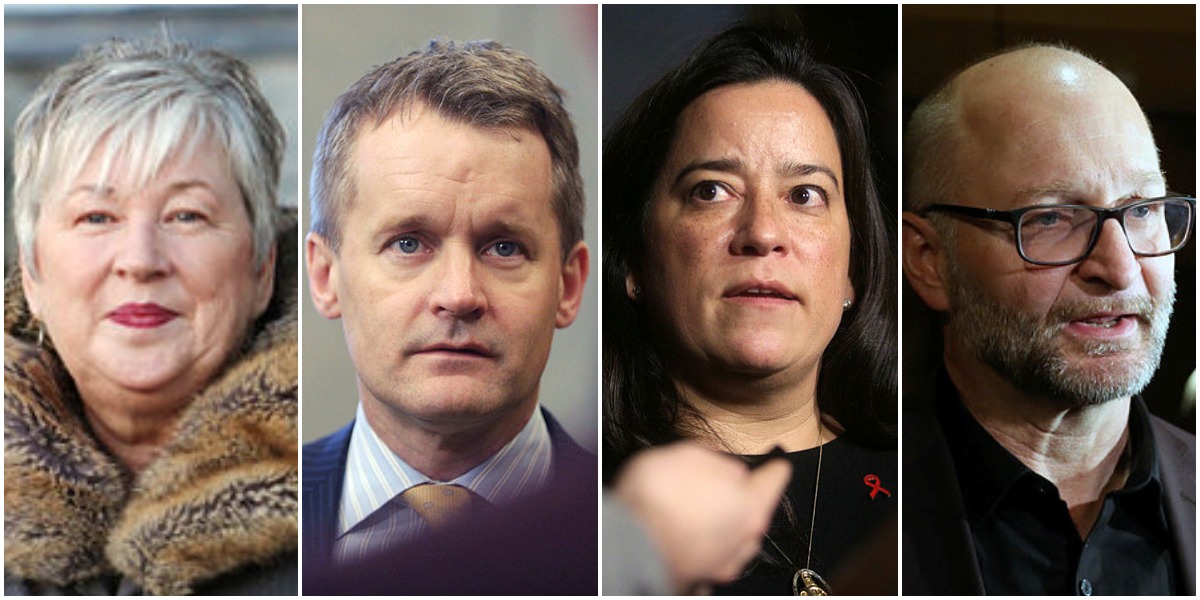 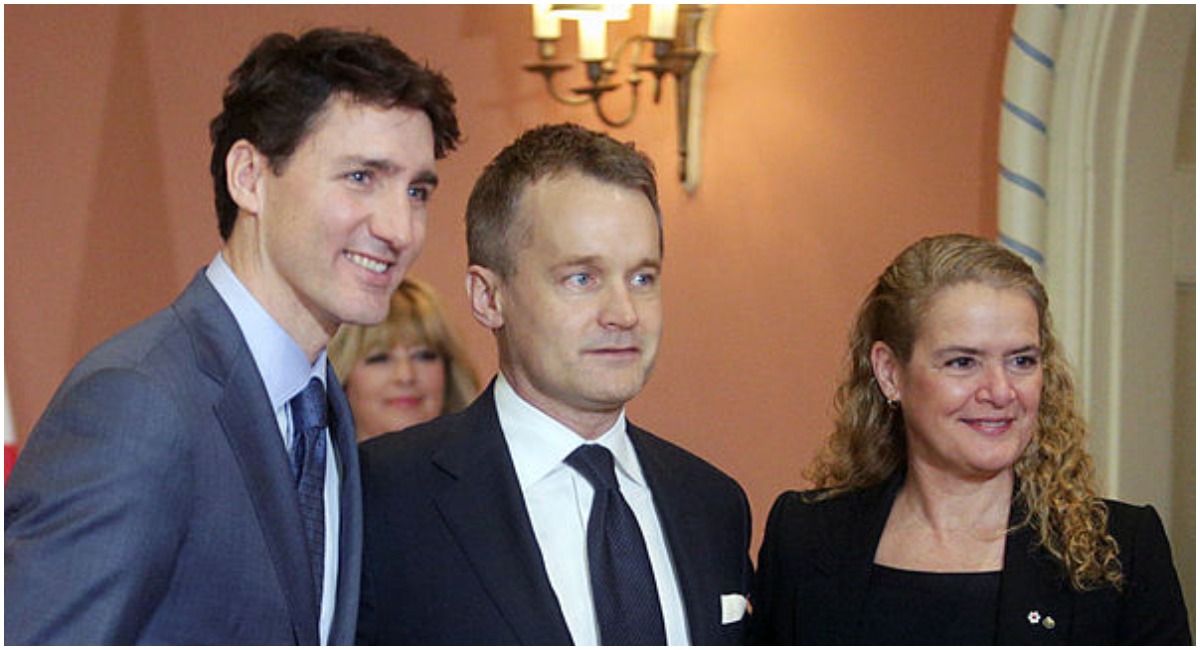 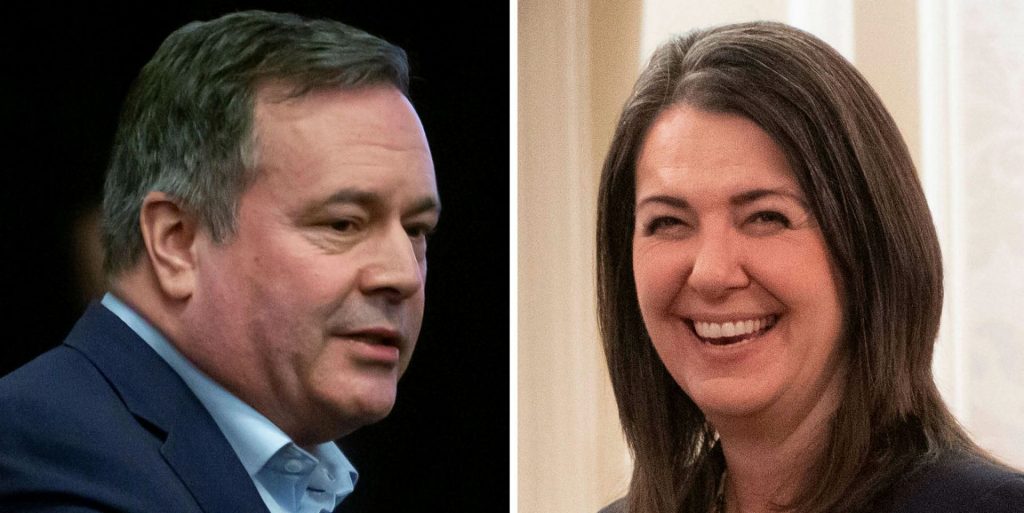 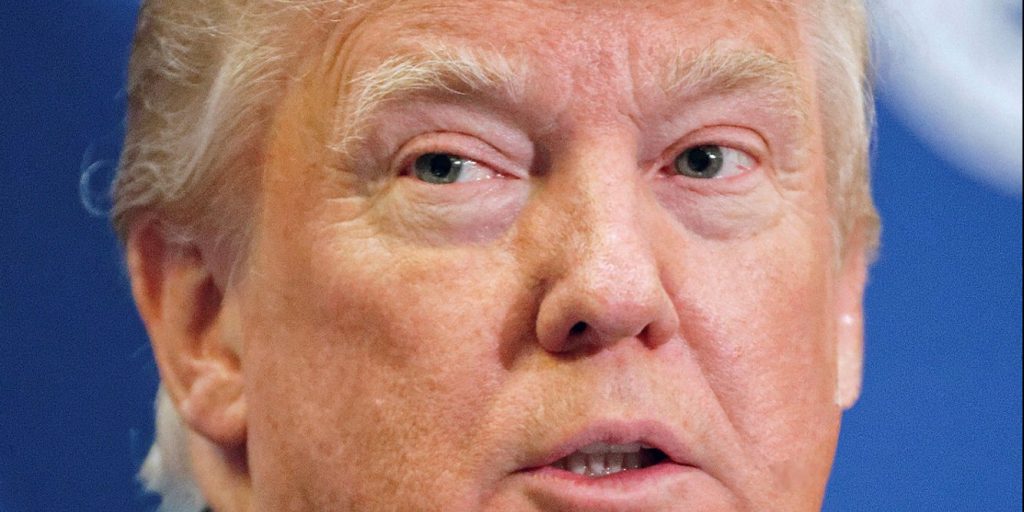 Trump will not easily fade away into the background, says letter writer 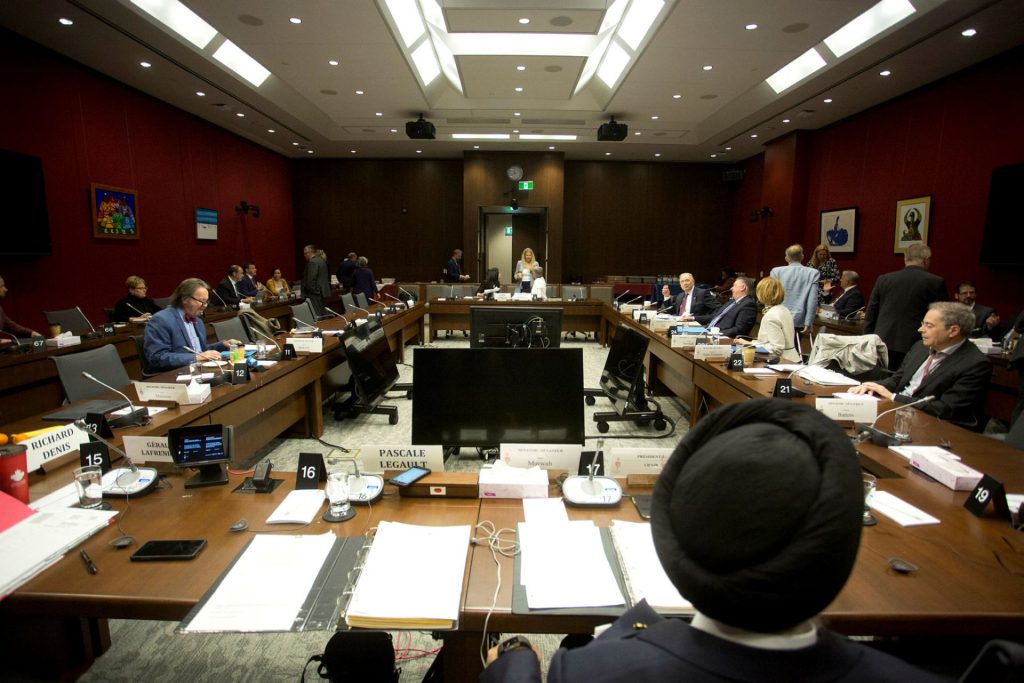 How to fix the Senate’s procedure and practice 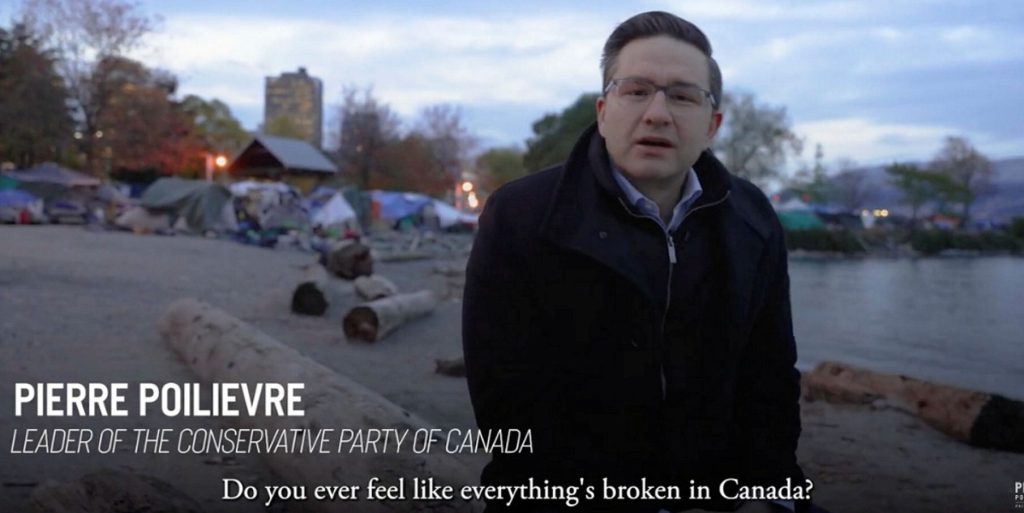 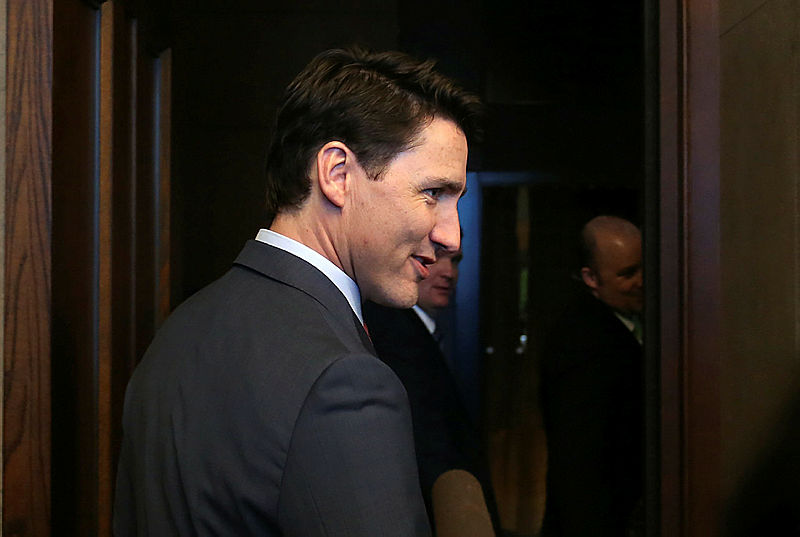 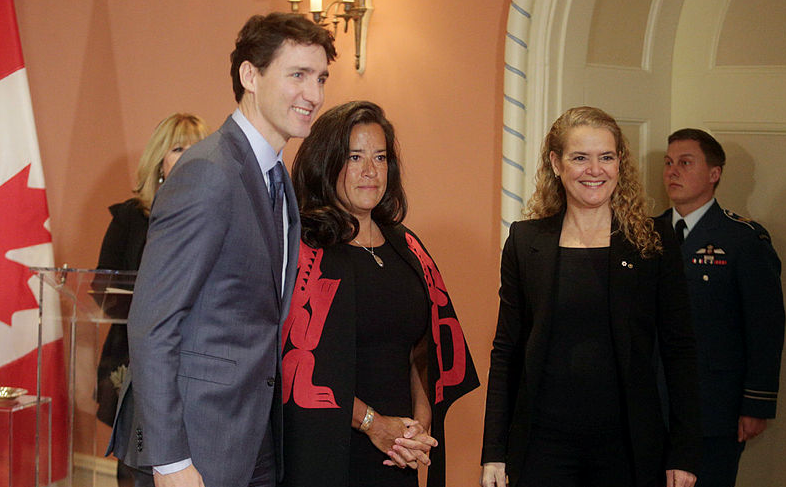 It was a self-inflicted bad week for the Liberals 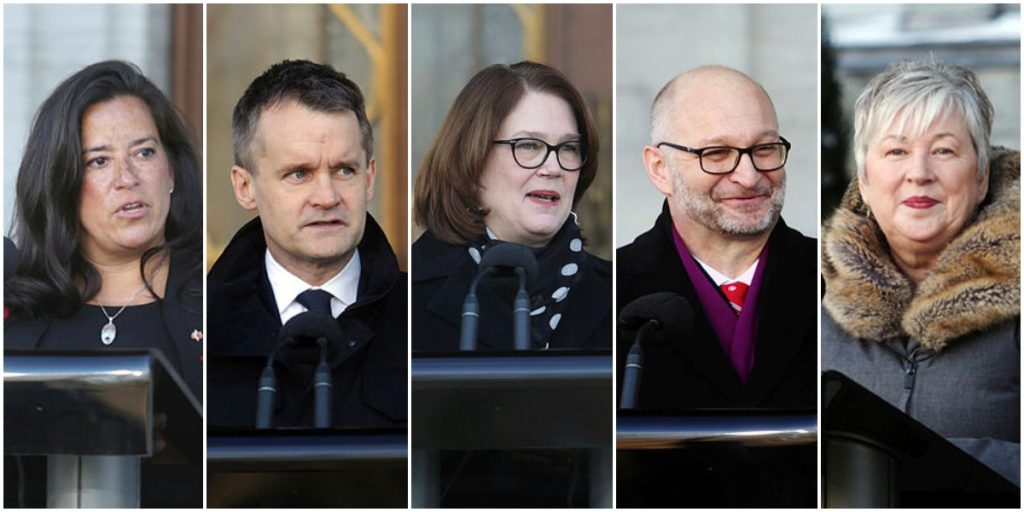 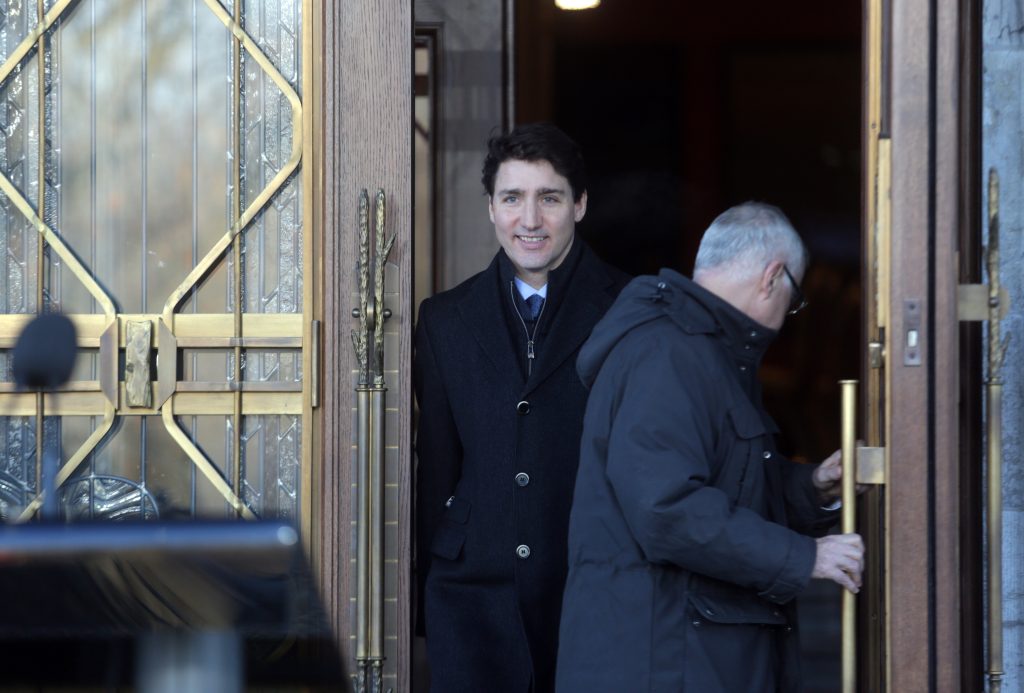 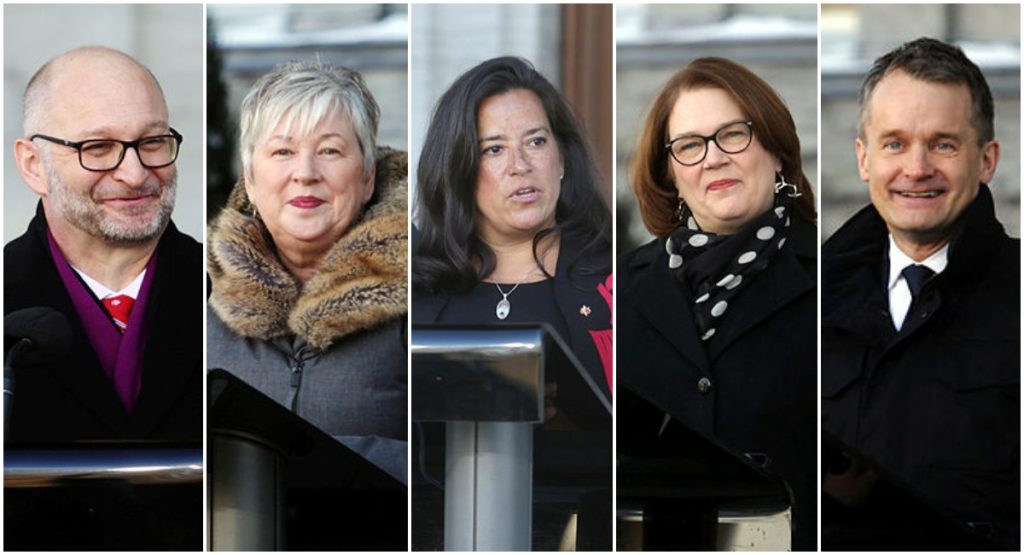