House, Senate expenses tick up, with MPs spending more than $65-million in first half of 2018-19

MPs’ expenses for the first six months of the fiscal year rose by 3.8 per cent from $63-million in 2017, while Senators’ second-quarter expenses increased by 1.1 per cent from $1.1-million. 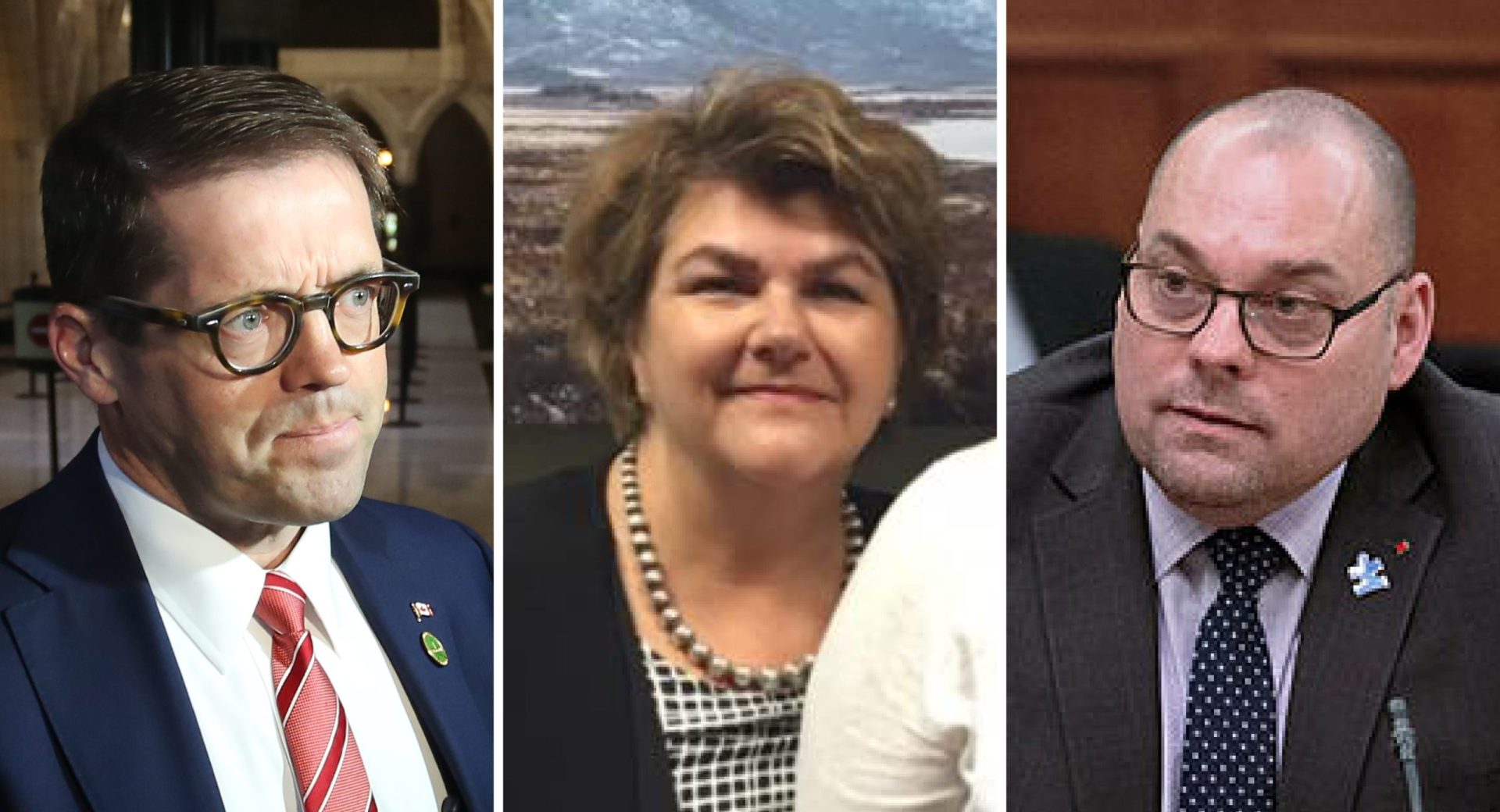 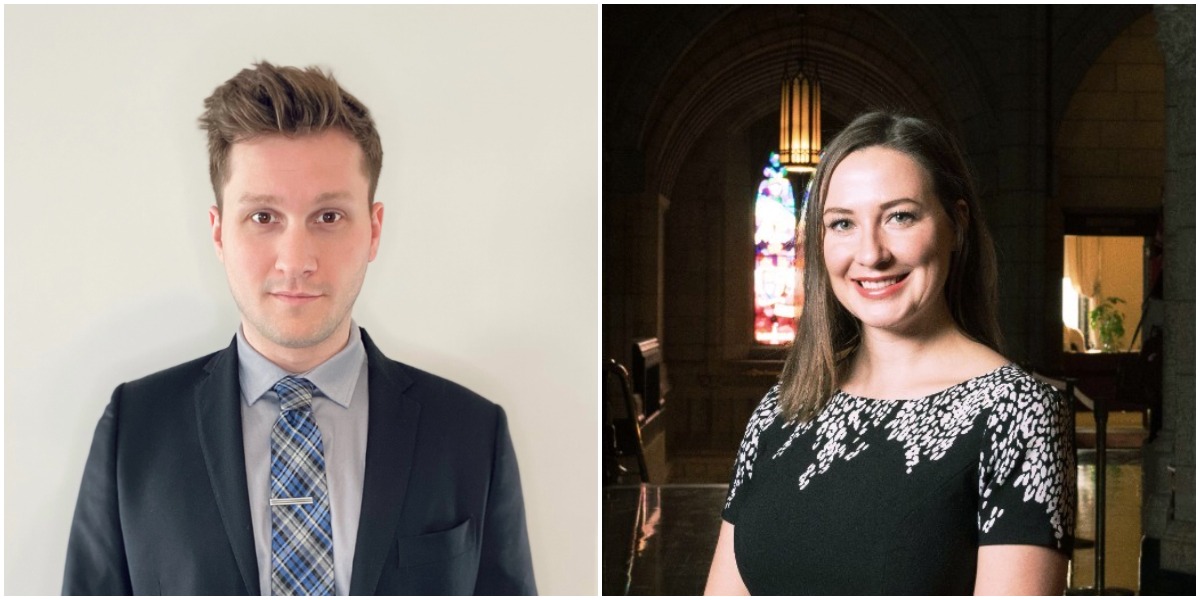 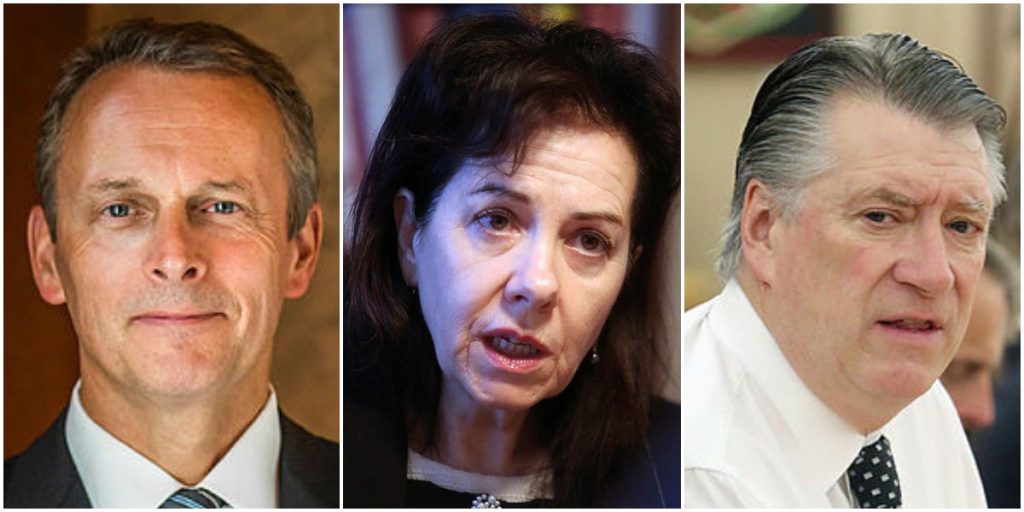 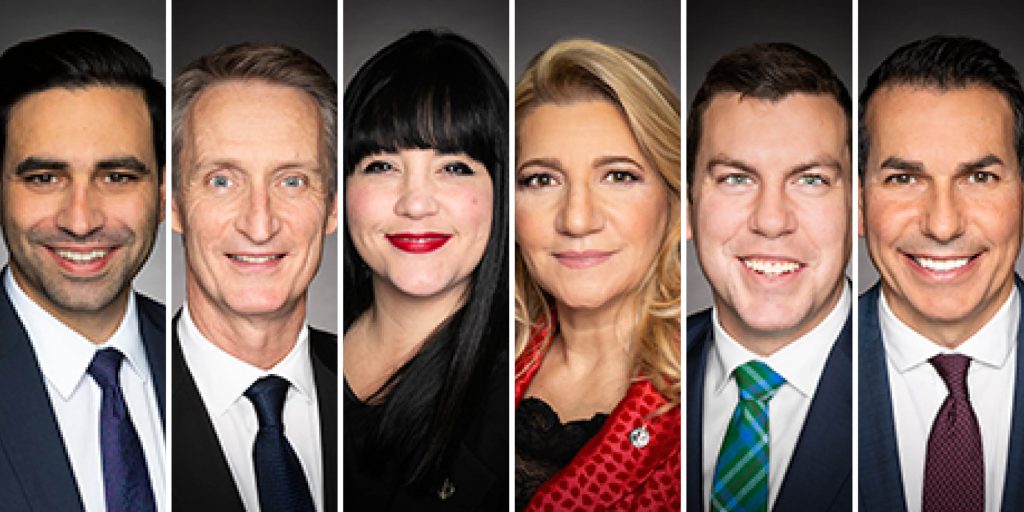 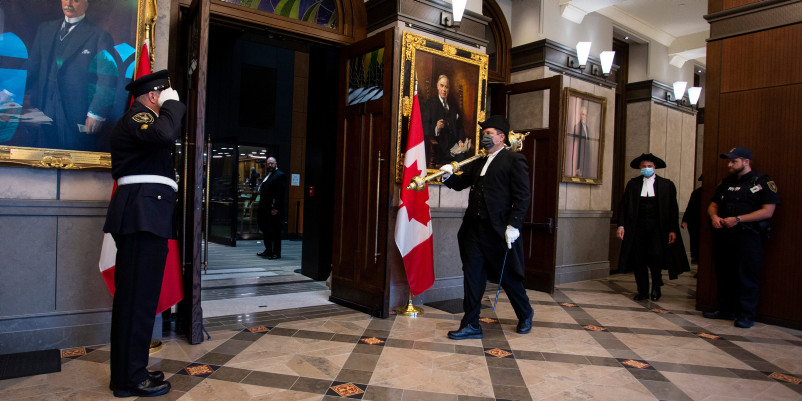 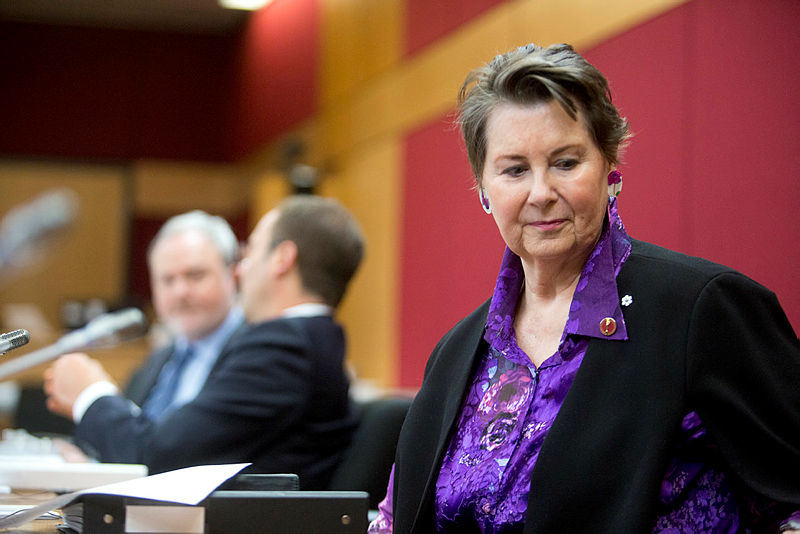 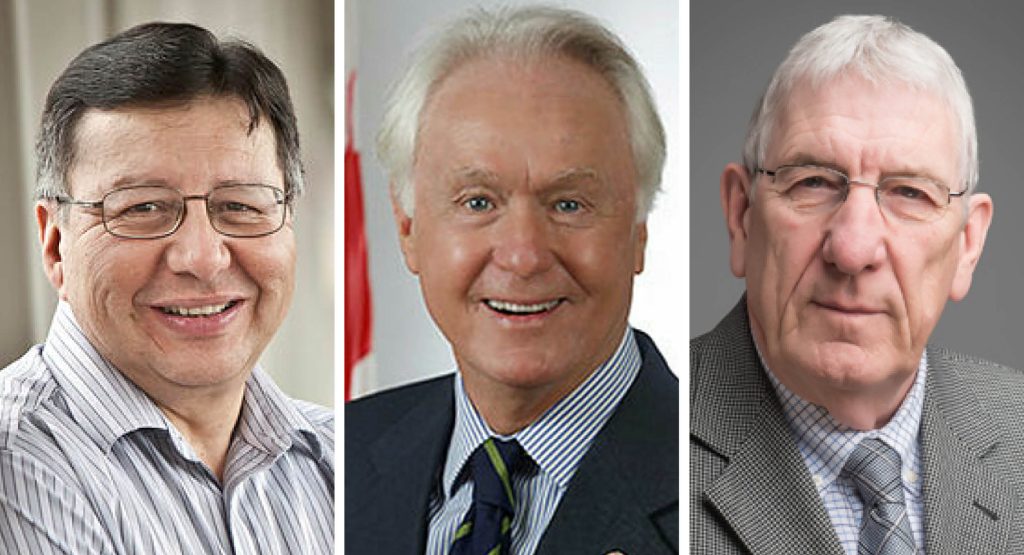