G20 leaders should resist the temptation of window-dressing communiqués with ambiguities and vague promises. Instead, they should launch a policy dialogue aimed at identifying the policies that each government would be ready to implement to reconcile people with trade. 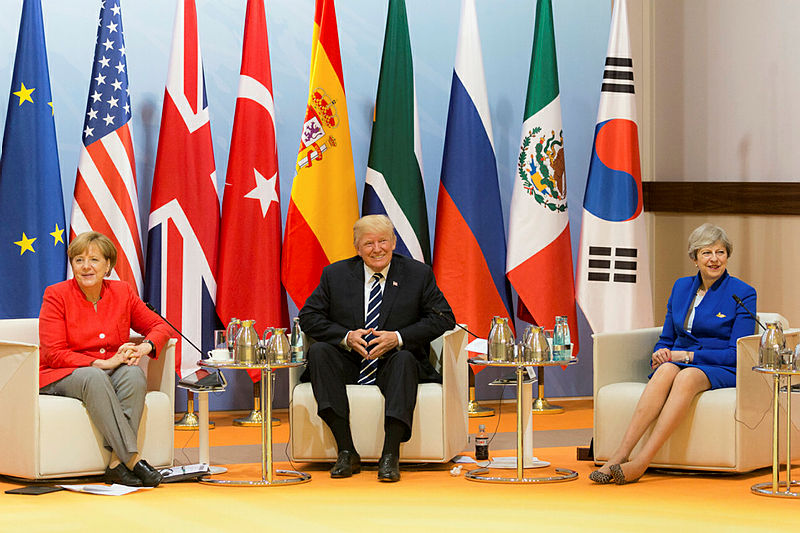 German Chancellor Angela Merkel, U.S. President Donald Trump, and British Prime Minister Elizabeth May at the 2017 G20 summit. World leaders are in Buenos Aires for the next few days for another global gathering. Photograph courtesy of the White House
See all stories BY HECTOR ROGELIO TORRES

Why 2018 is a crucial year for global climate action

International diplomacy in the age of Trump 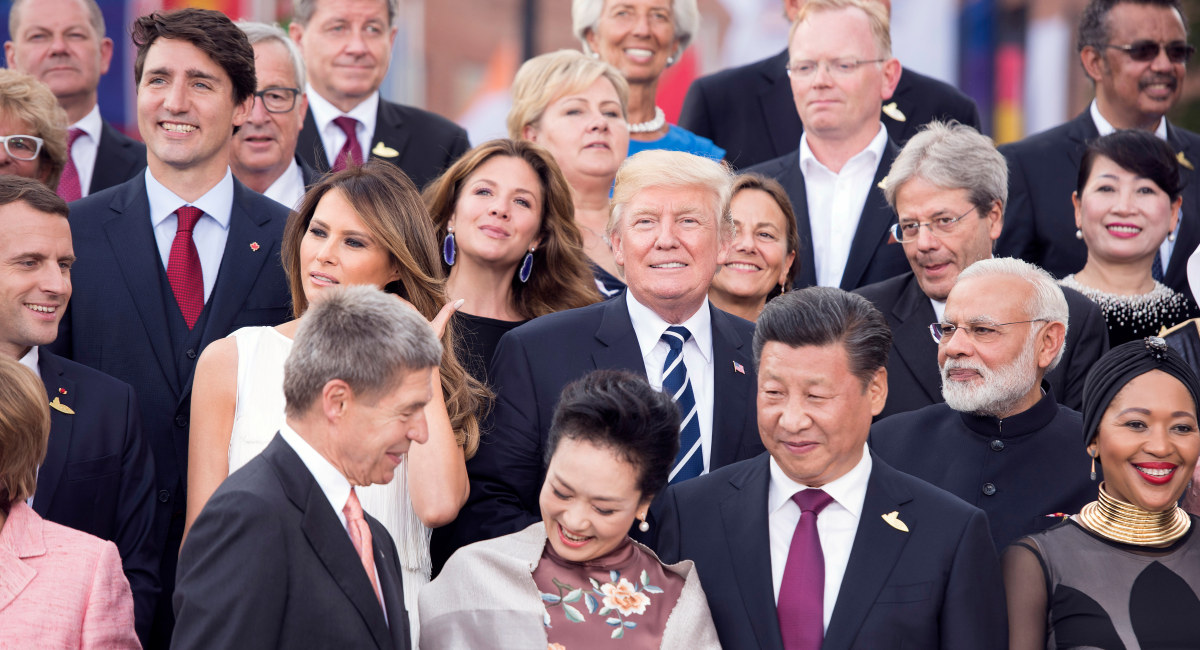 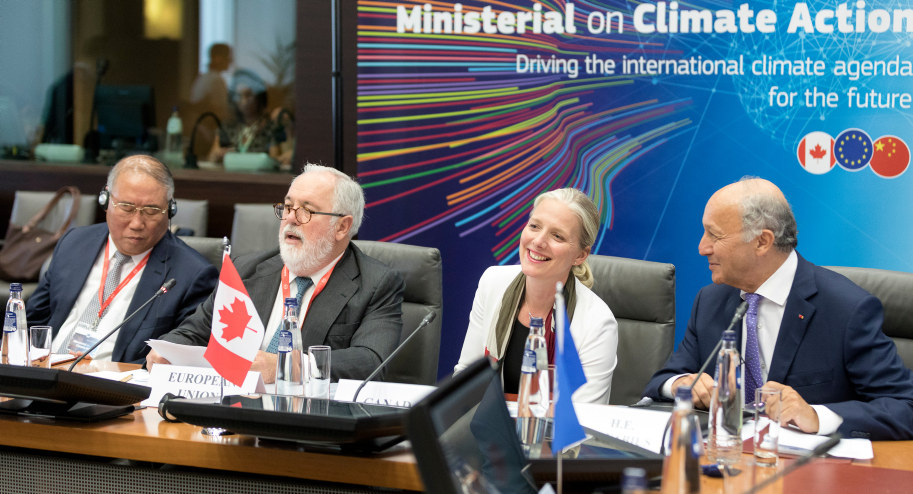 Why 2018 is a crucial year for global climate action 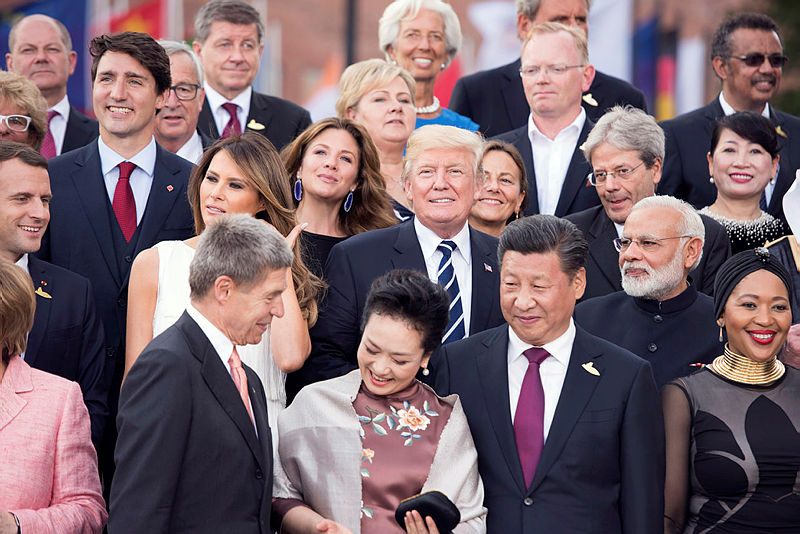 International diplomacy in the age of Trump 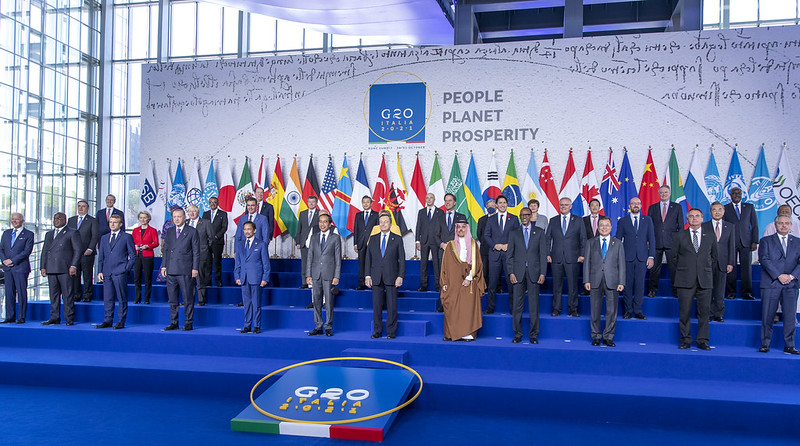 Searching for unity of purpose in a world beset by crisis 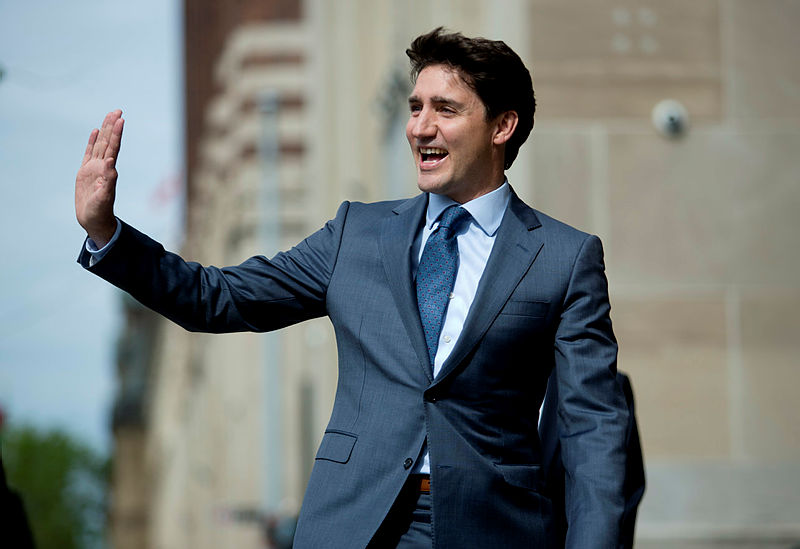 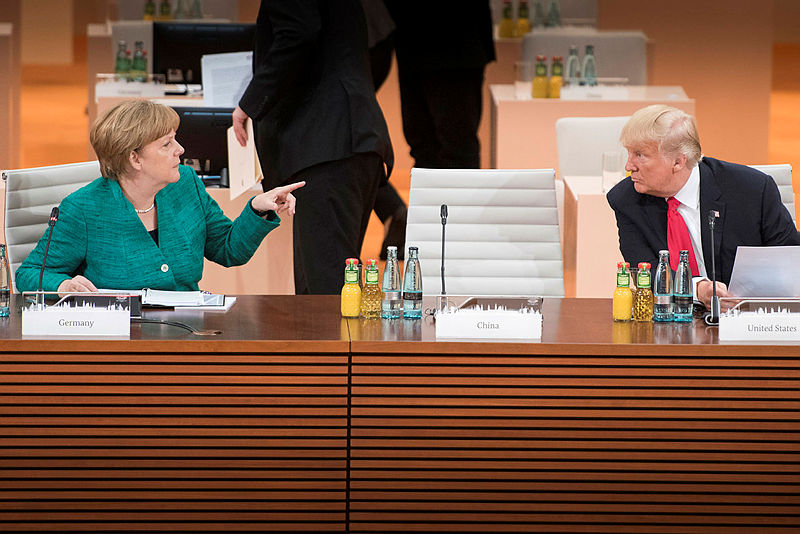 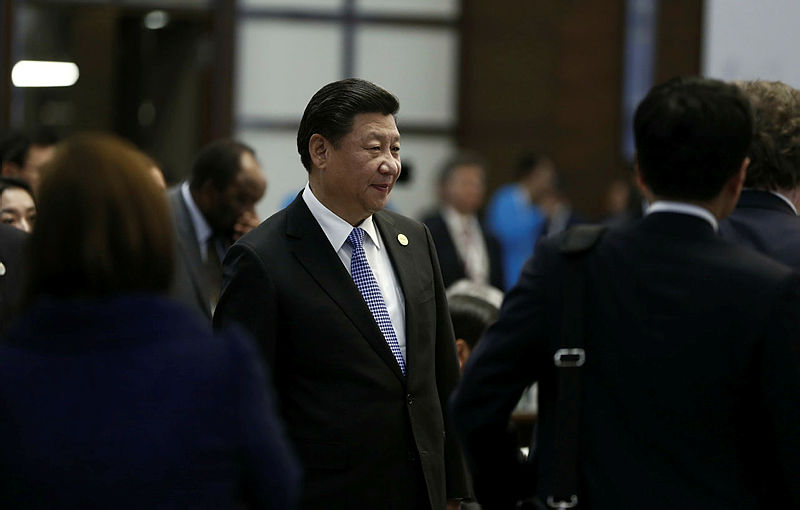