Canadian astronaut David Saint-Jacques blasts off to space on Dec. 3, along with Russian Oleg Kononenko and American Anne McClain. 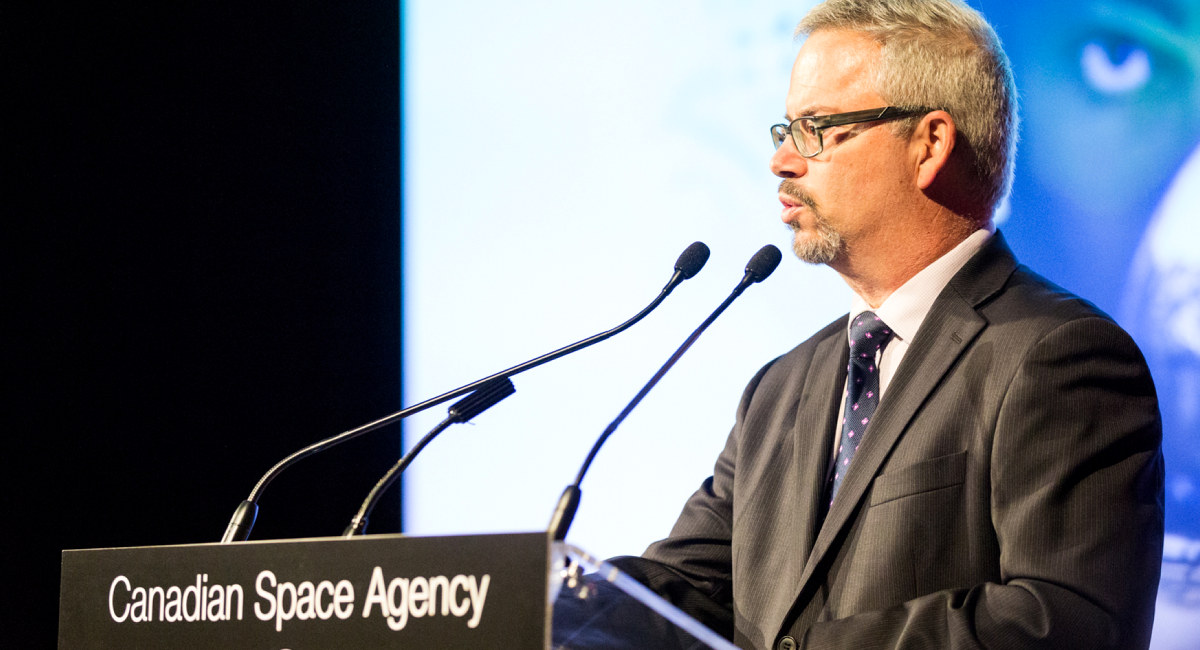 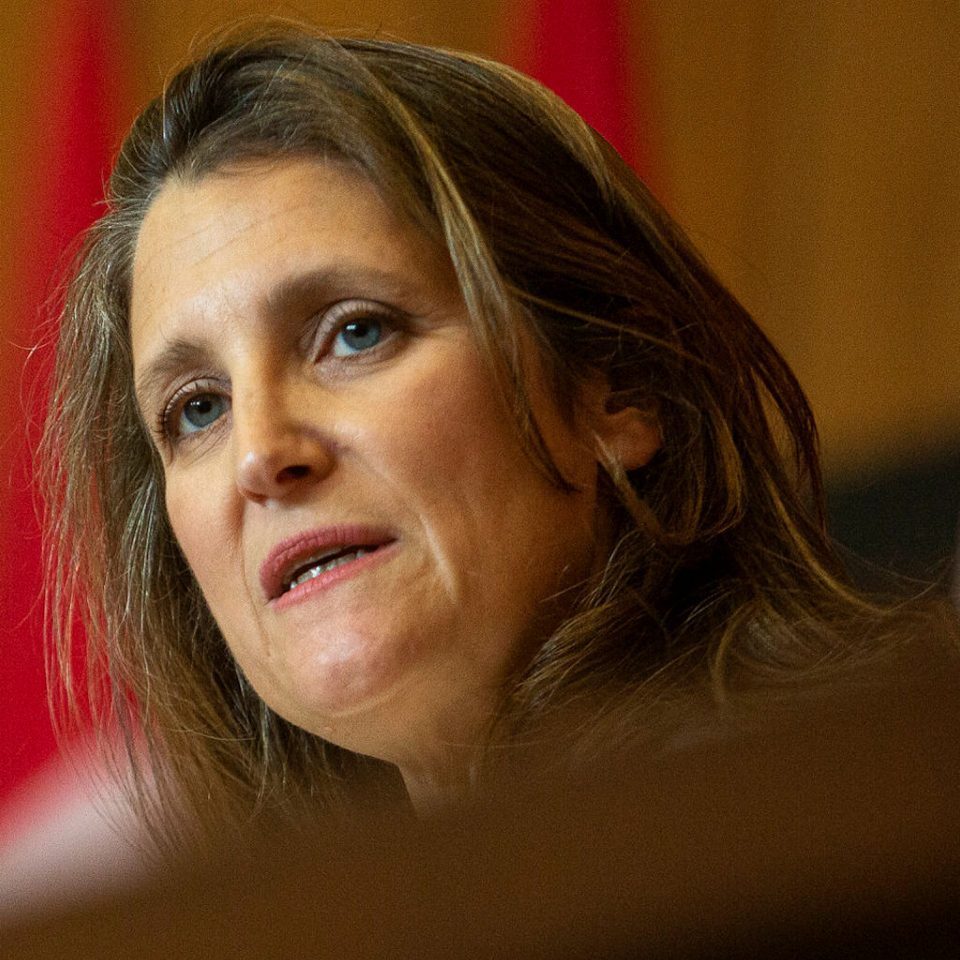 Canada needs to claim its place in the commercial space race

The new space race is Canada’s to lose 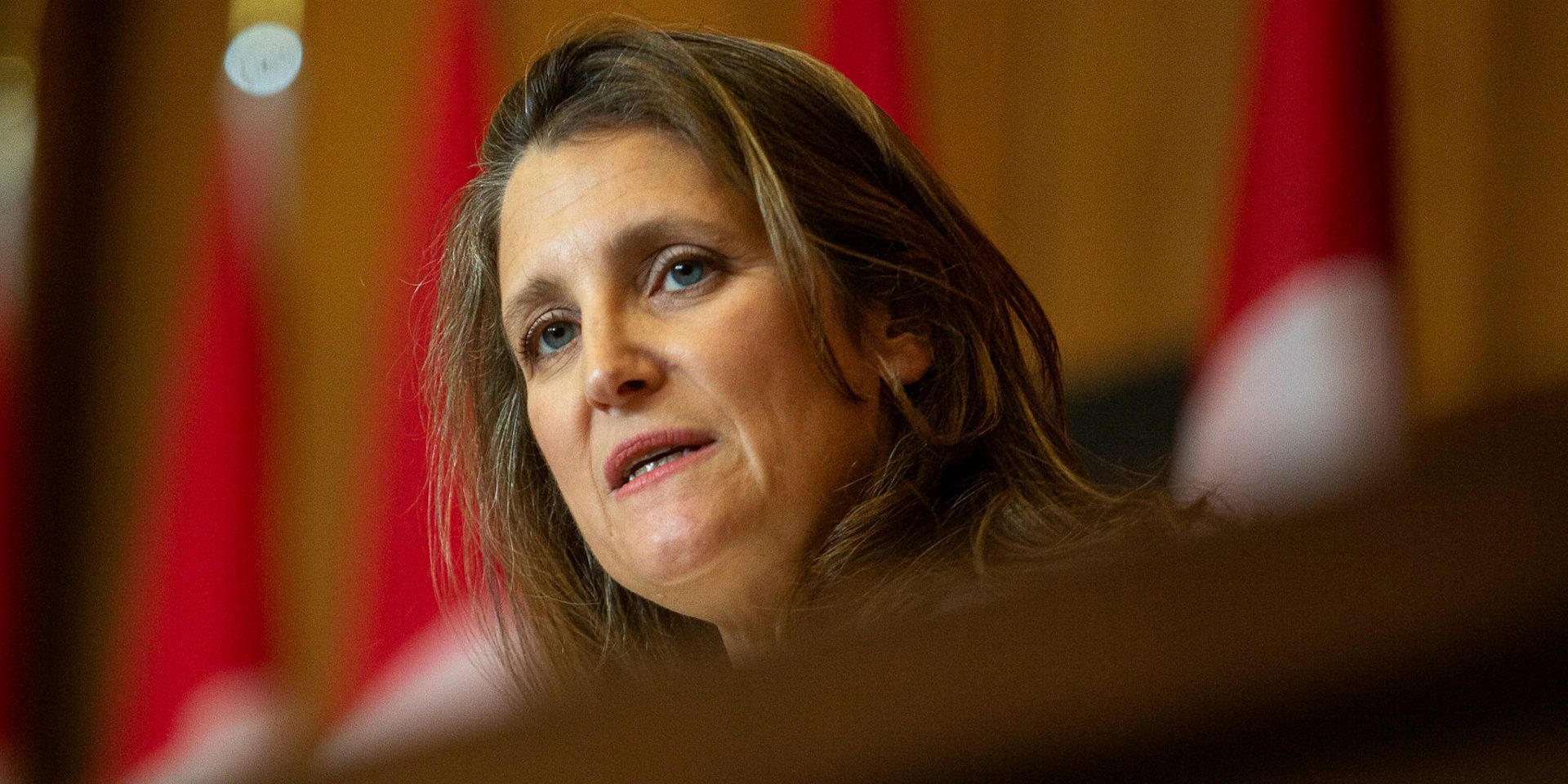 Canada needs to claim its place in the commercial space race 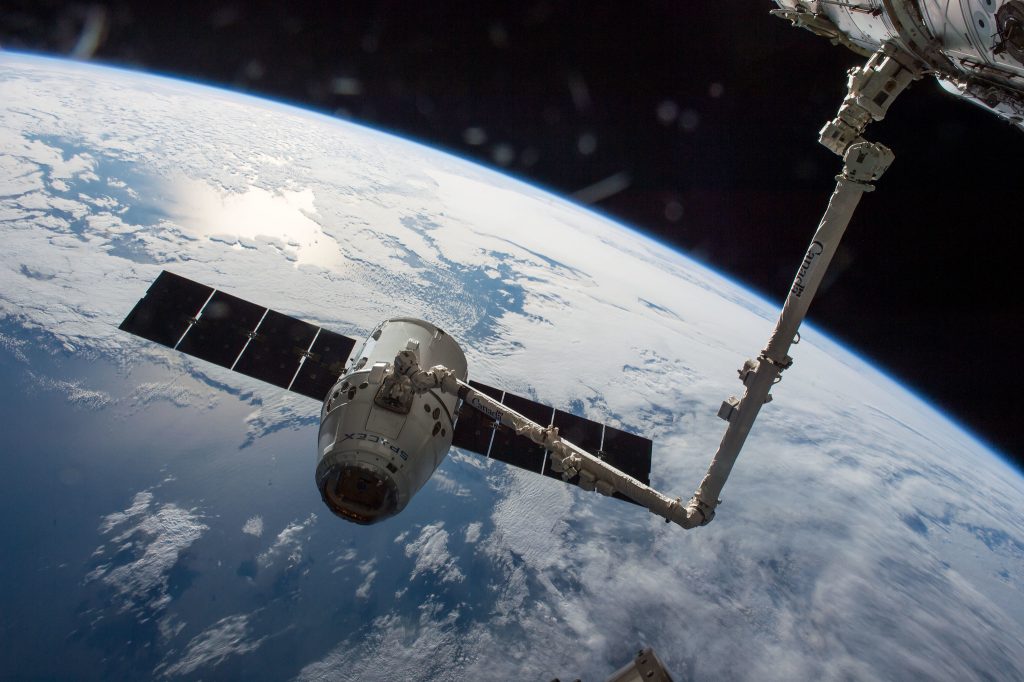 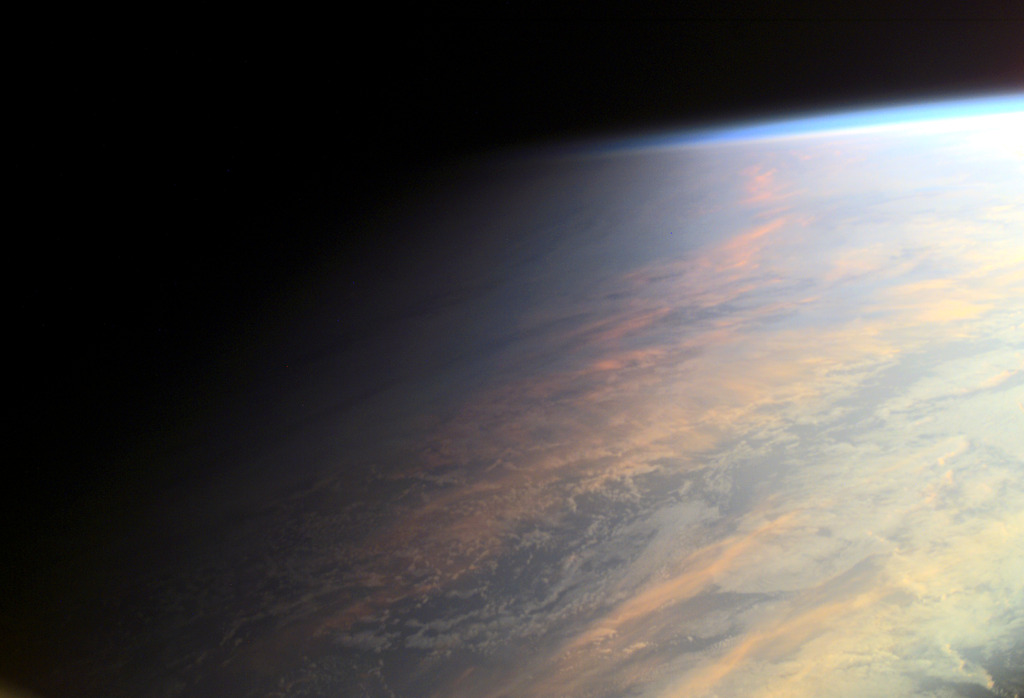 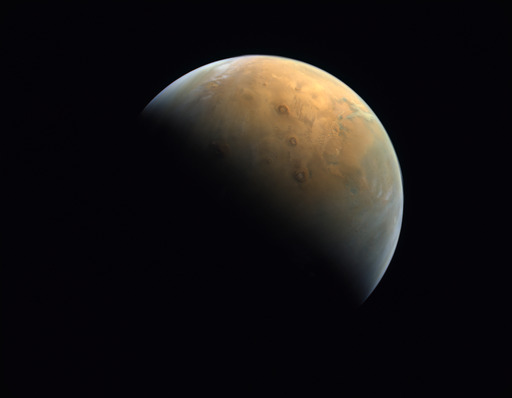 Successful Hope Mission commemorates a Golden Jubilee where anything is possible 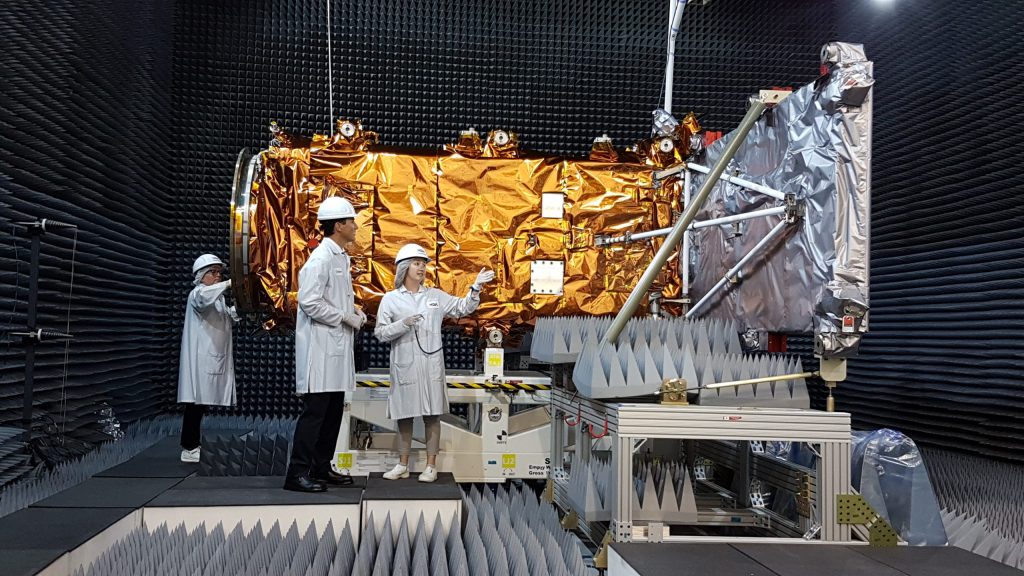 Canada can’t afford not to be in space 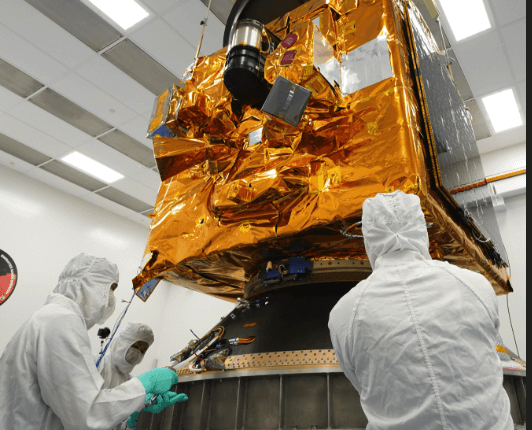 Successful U.A.E. launch of mission to Mars a symbol of hope when needed the most