Committee chair Senator Serge Joyal says it would be ‘irresponsible’ not to hear from those affected by a controversial part of the access bill that could compromise judicial independence. 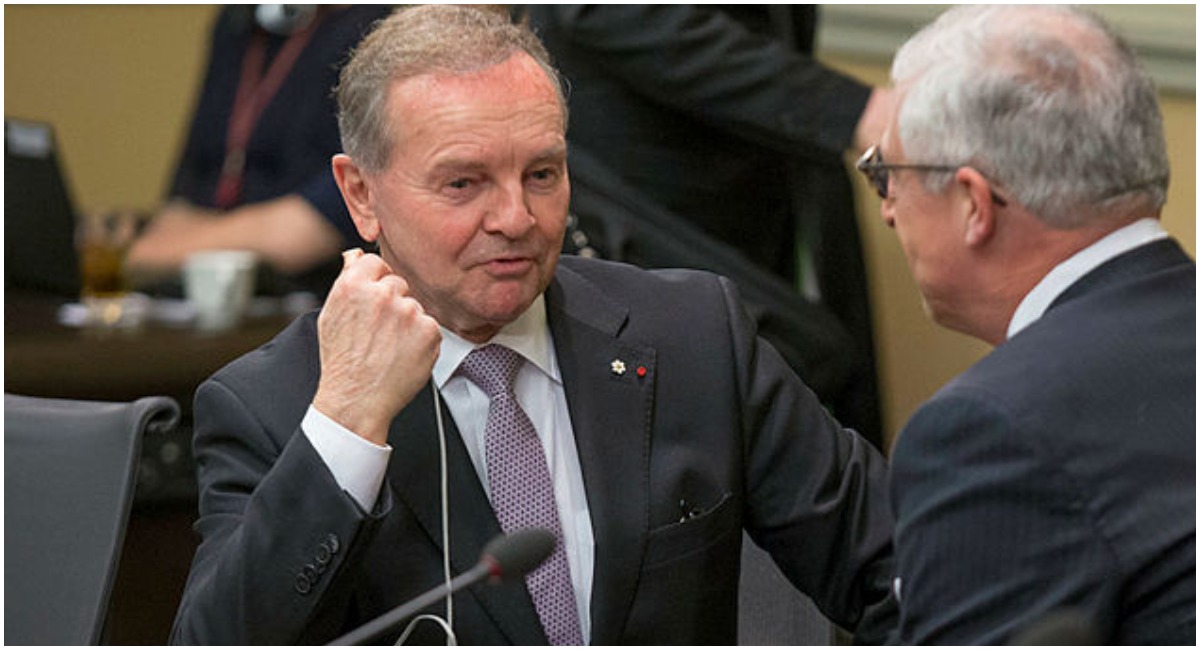 The Senate Legal and Constitutional Affairs Committee, which Liberal Senator Serge Joyal chairs, is studying Bill C-58 and will hear from judges in private as Senators consider amendments to the Access to Information Act. The Hill Times file photograph 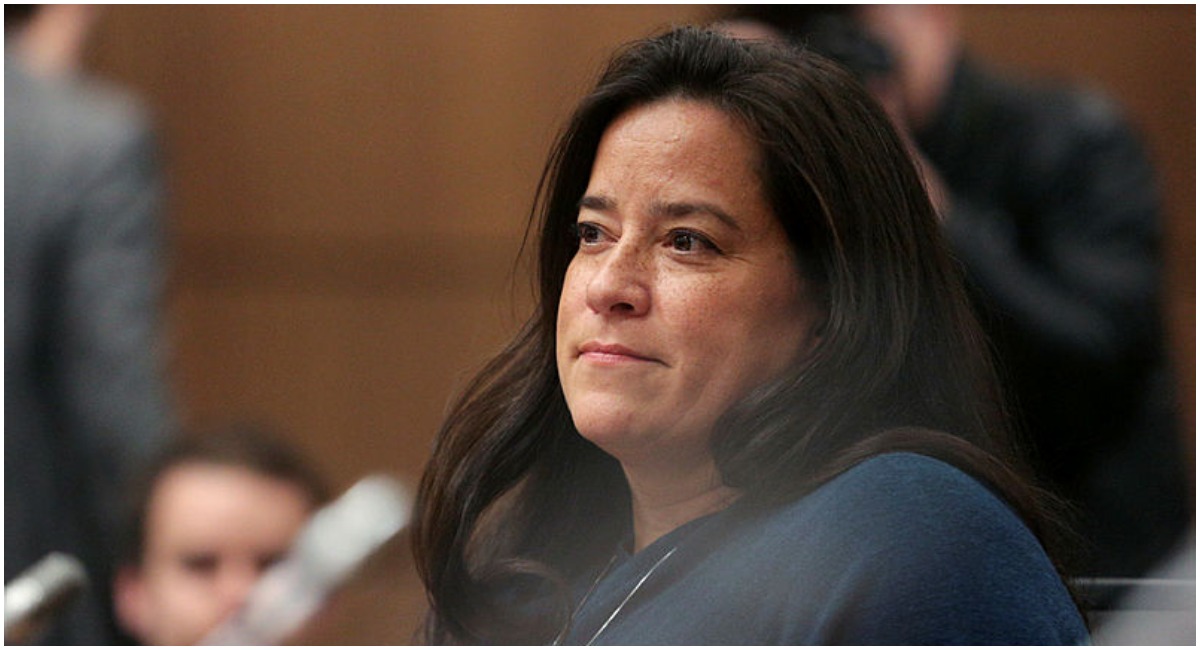 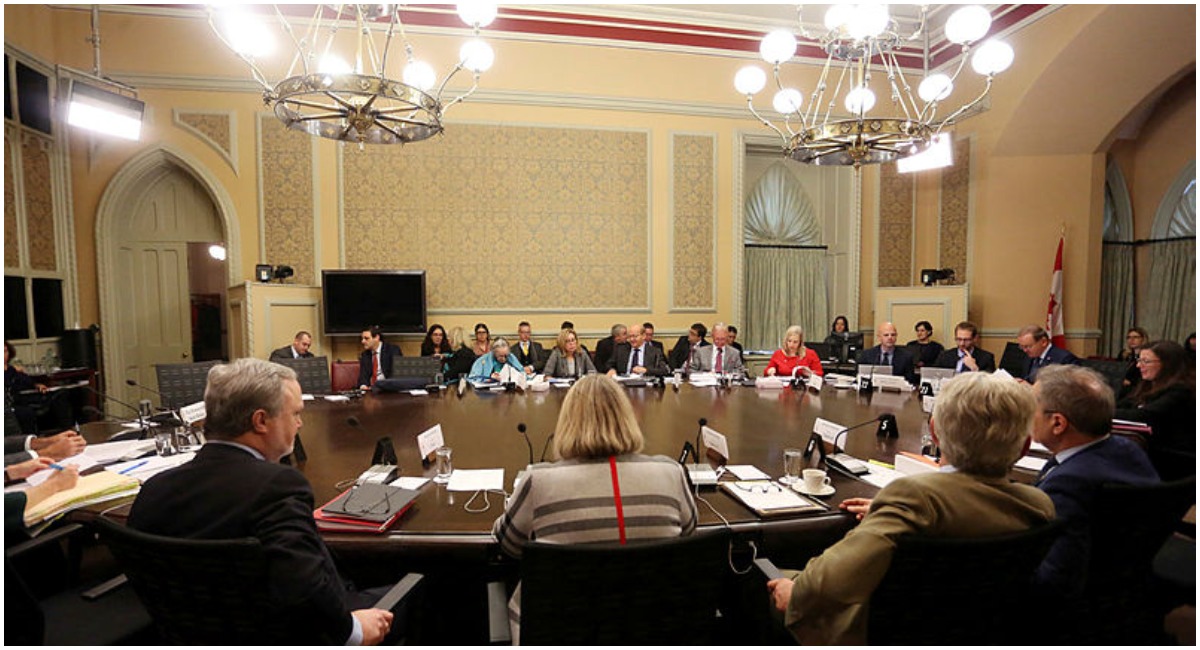 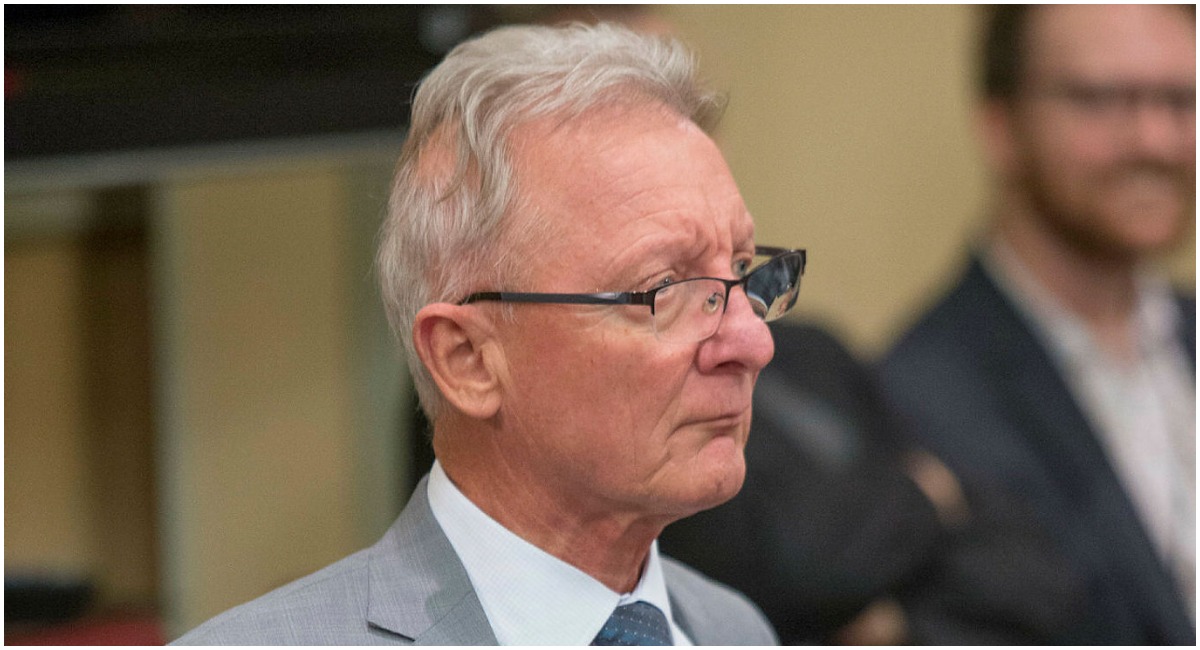 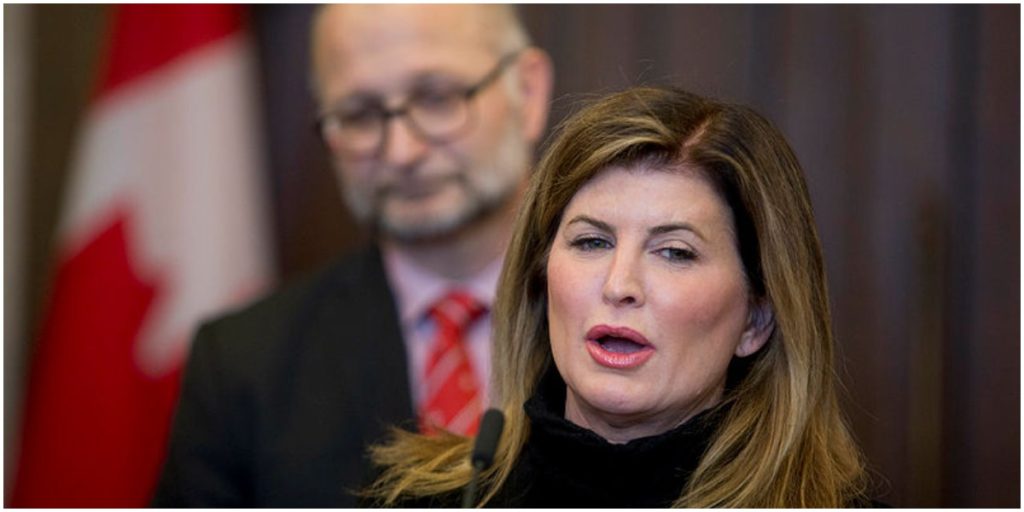 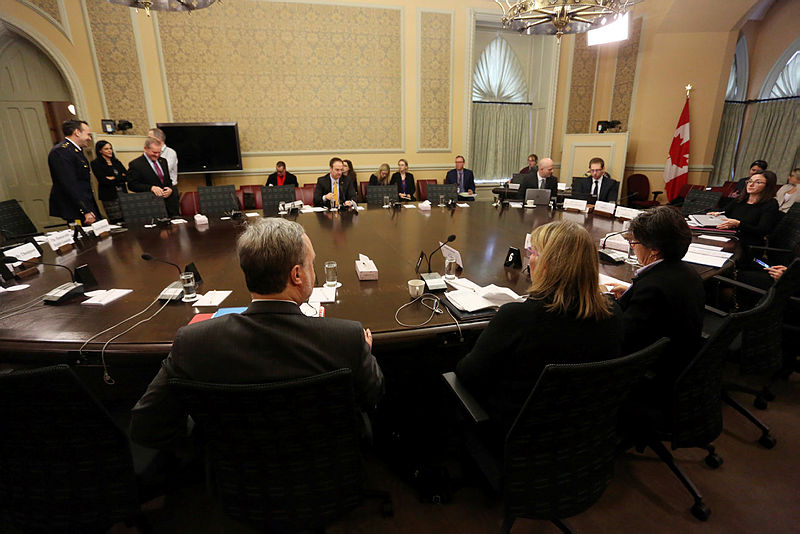 Judges win, Bill C-58 gets to top of Senate list for quick passage 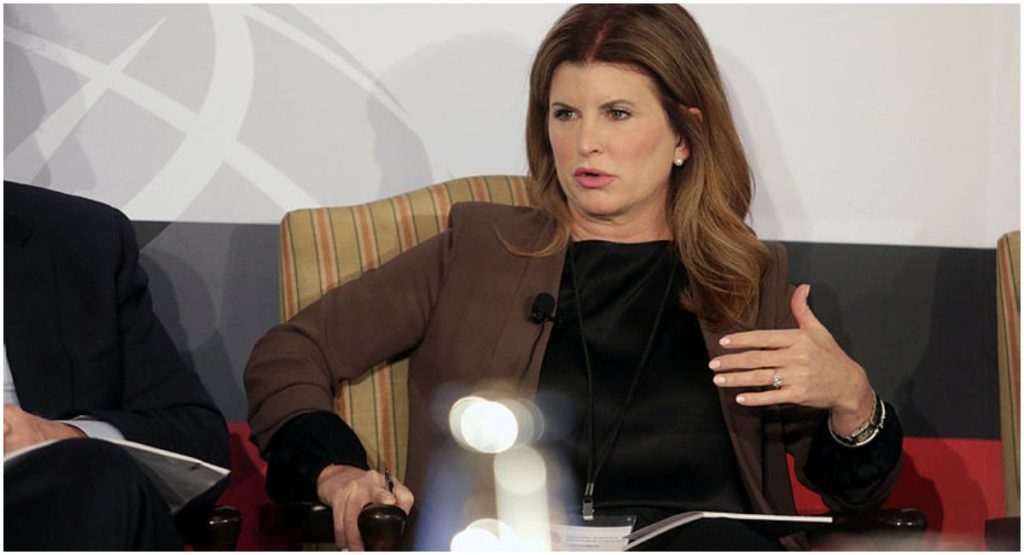 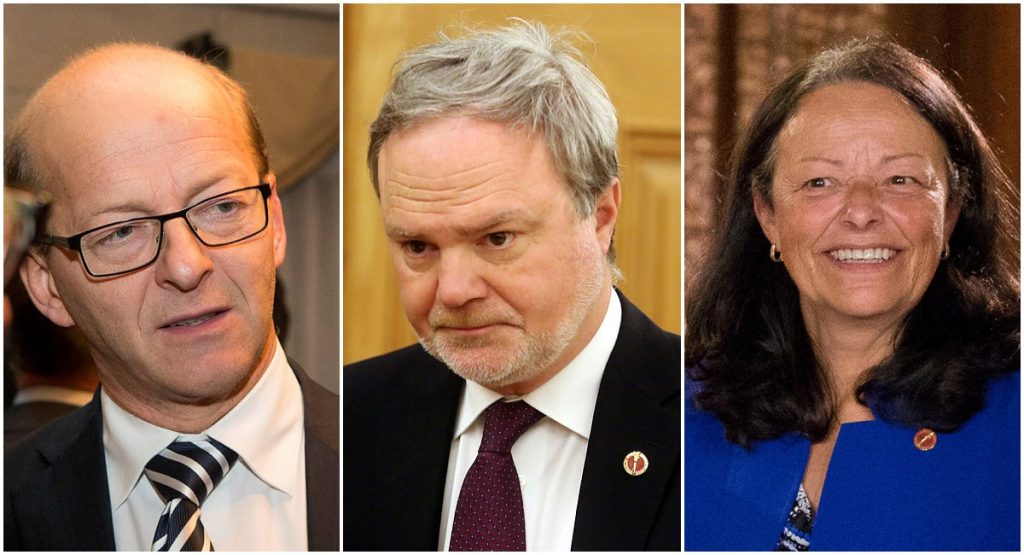 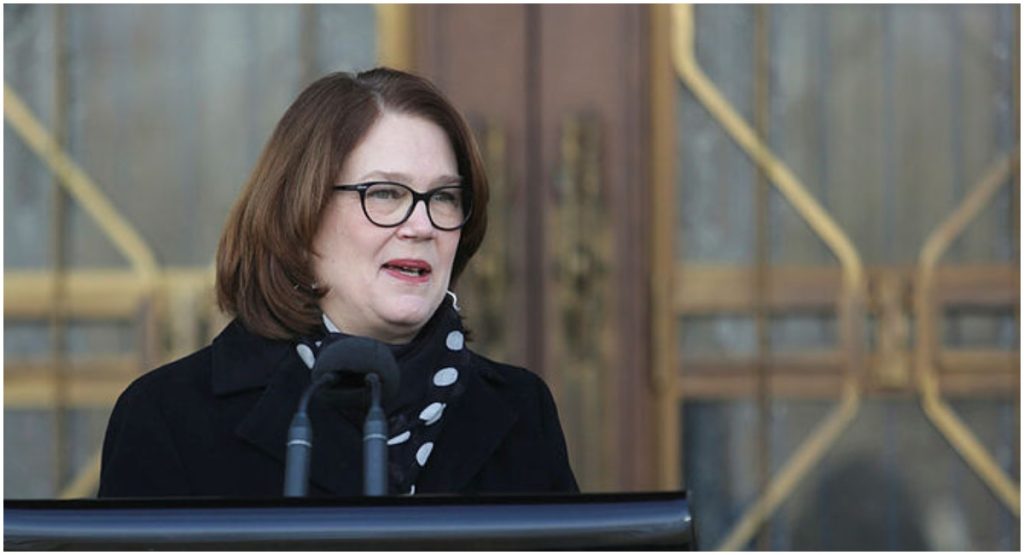