Pierre Trudeau and Lloyd Axworthy knew the right side of history, but the current Liberal government is running away from one of the great issues of our time. 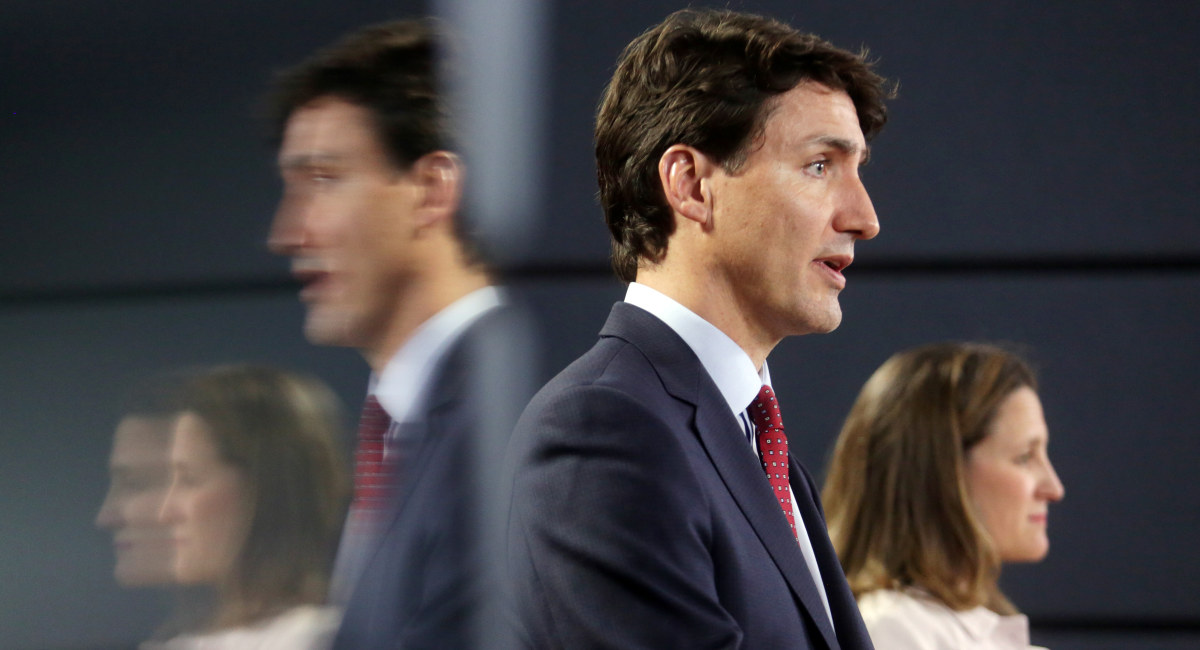 Prime Minister Justin Trudeau and Foreign Minister Chrystia Freeland, pictured speaking to reporters at the National Press Theatre on May 31, are falling in line with nuclear-weapons states in rejecting the Treaty on the Prohibition of Nuclear Weapons, adopted at the United Nations in 2017 by 122 states. The Hill Times photograph by Andrew Meade
See all stories BY DOUGLAS ROCHE 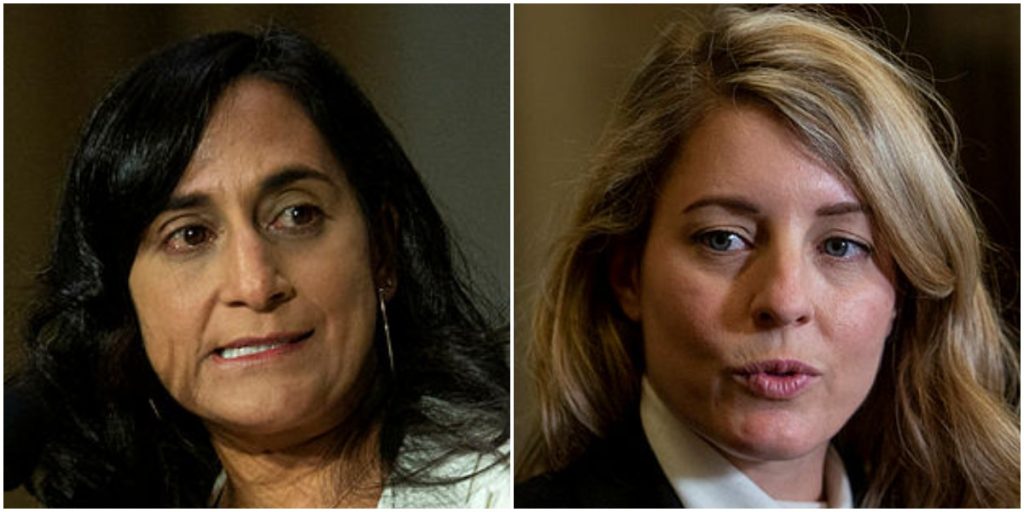