Progressive fatigue and good communications: why the right is winning

In this extreme information age, all communicators get less time than ever before. Voters are not simpler or less intelligent. There is just so much more competing information being thrown at them all the time. Clear messages rise to the top. PhDs sink deep. 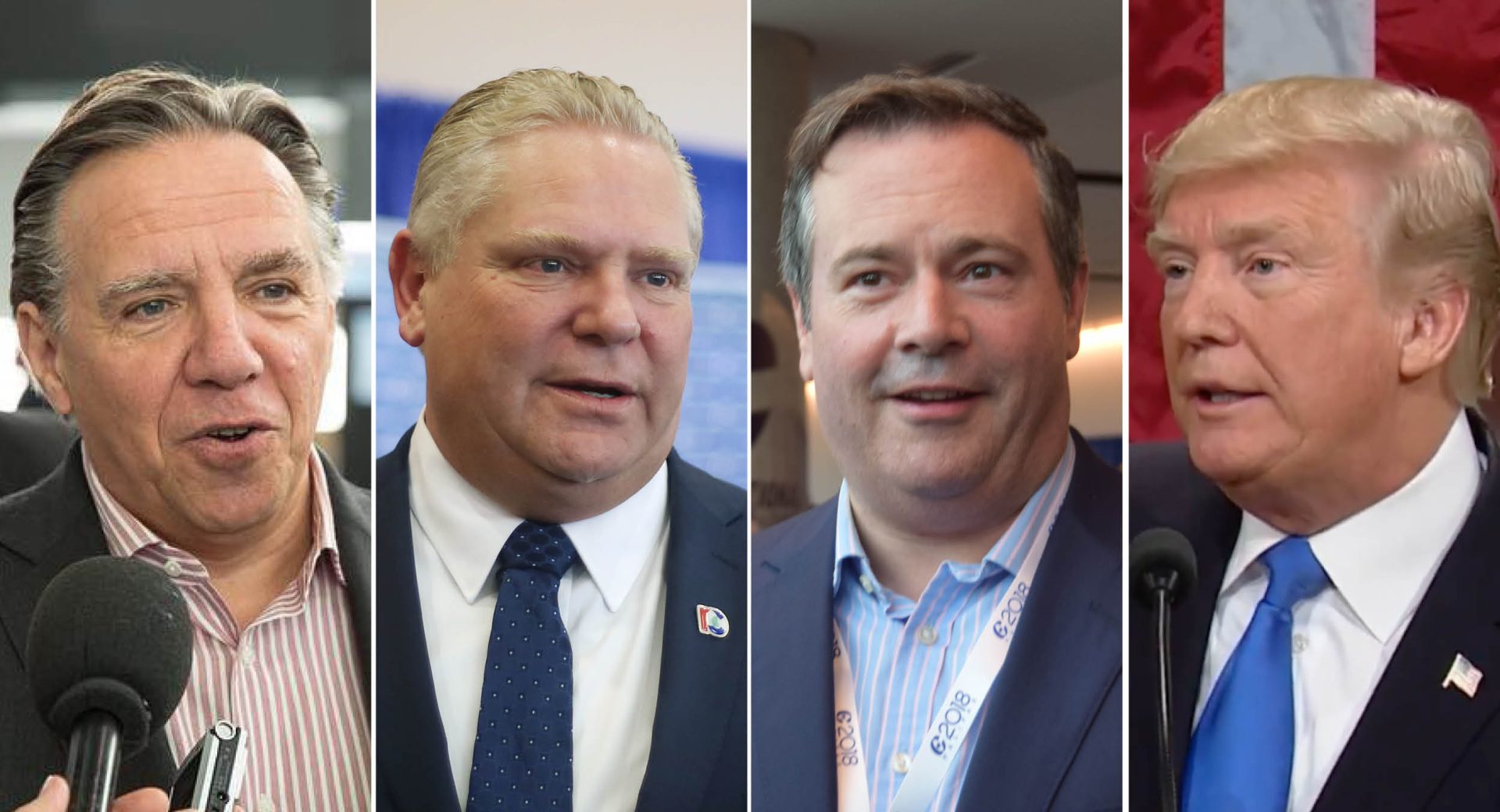 The right-of-centre Coalition Avenir Quebec, led by François Legault, was just elected with a big majority in Quebec, following Ontario’s lead by Doug Ford and his right-wing Progressive Conservatives. Add to this Jason Kenney, Donald Trump, Brexit, Giuseppe Conte in Italy, and with some exceptions, the right is advancing in Canada and in many countries. The Hill Times file photographs and courtesy of Wikipedia
See all stories BY ANDREW CARDOZO

The populist riddle: who can you recruit to support their own race to the bottom? 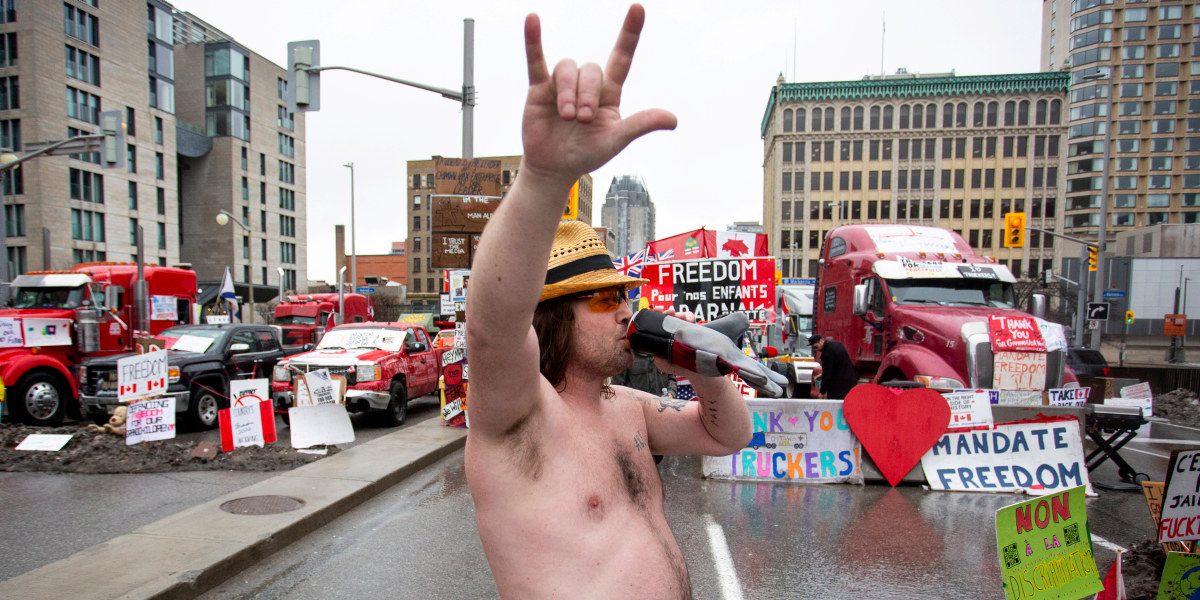 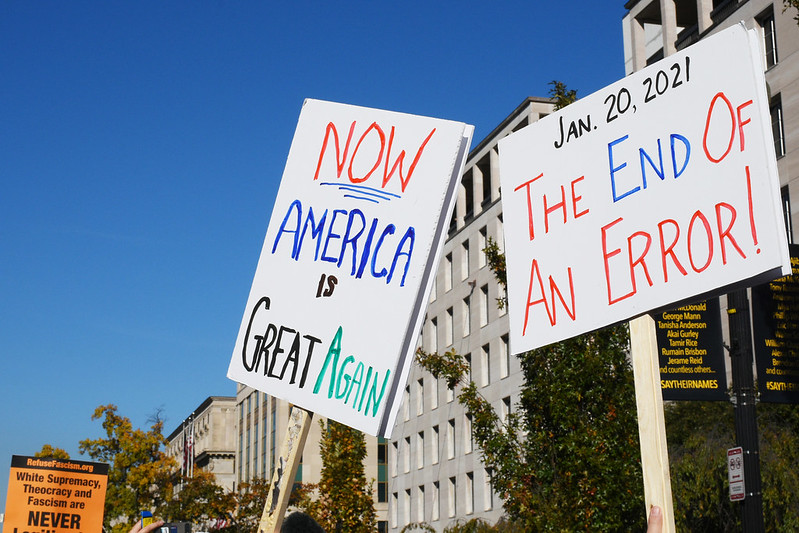 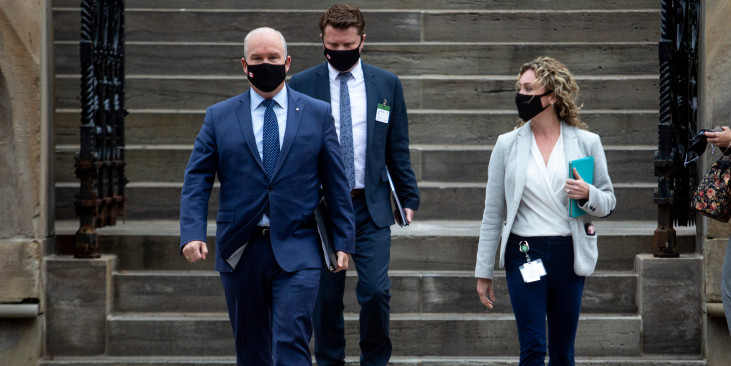 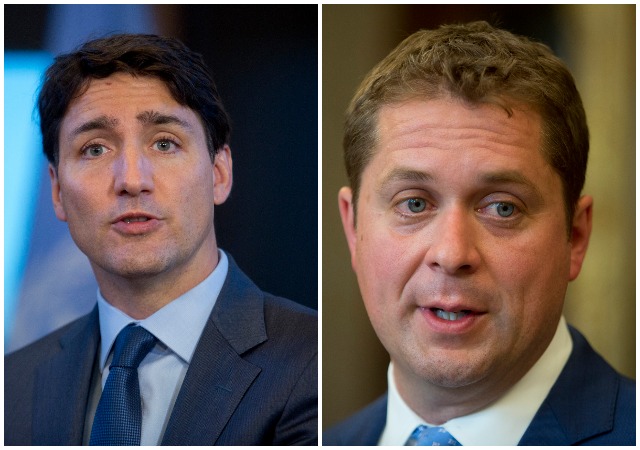