Before Phoenix, pay-related grievances made up about 12 per cent of the complaints filed with the bureaucrats’ labour board. That jumped to 50 per cent and 41 per cent in the two fiscal years afterwards. 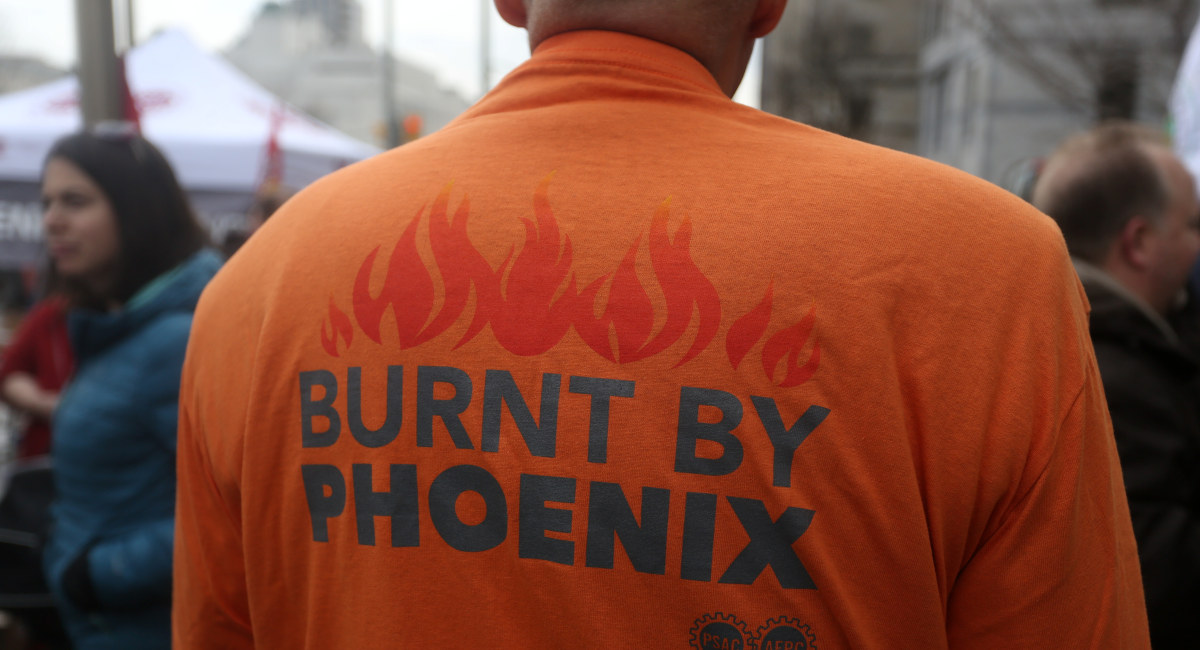 A Public Service Alliance of Canada member protests at rally against the Phoenix pay system, which has left tens of thousands of federal public servants with pay issues since February 2016. The number of pay-related grievances at the labour and employment board has significantly increased since Phoenix was launched. The Hill Times photograph by Andrew Meade
See all stories BY EMILY HAWS

Good grievance! Treasury Board wading through more than 4,000 Phoenix-related complaints

Budget criticized for lack of public-service investment, no Phoenix fix 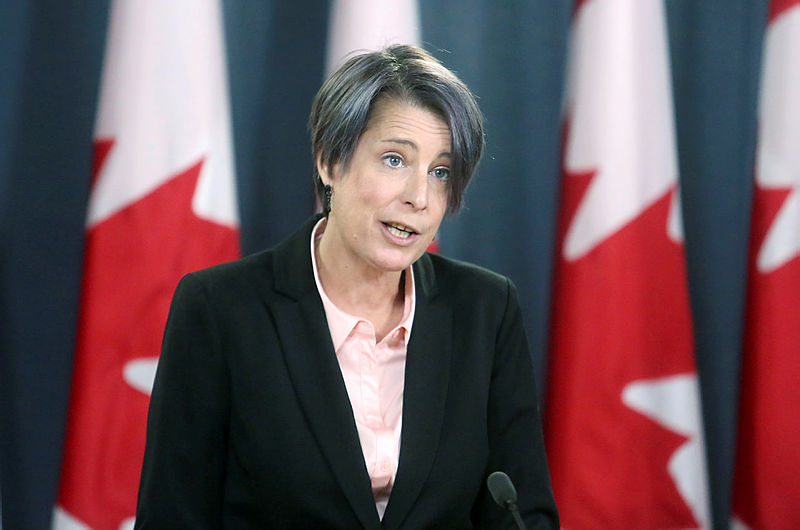 Good grievance! Treasury Board wading through more than 4,000 Phoenix-related complaints 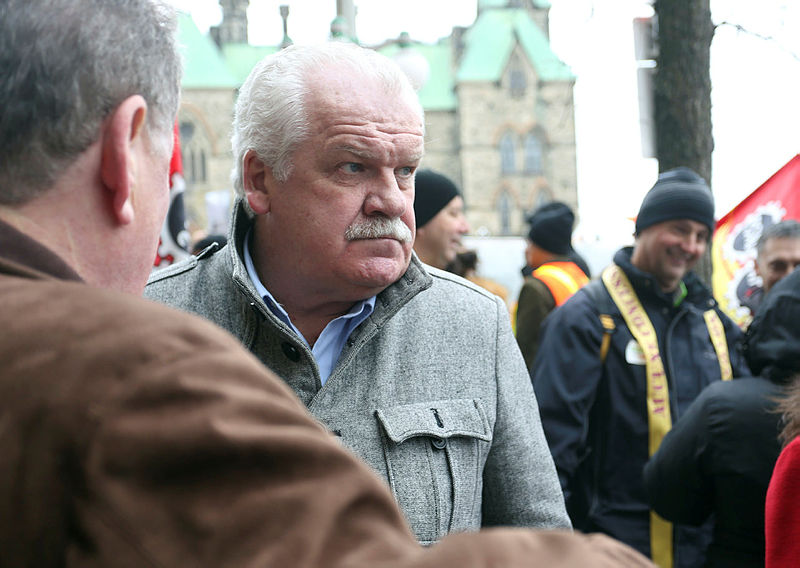 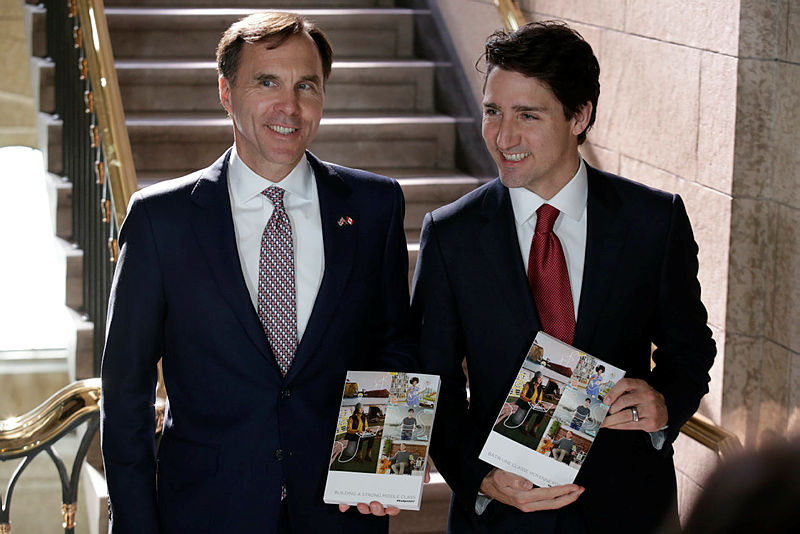 Budget criticized for lack of public-service investment, no Phoenix fix 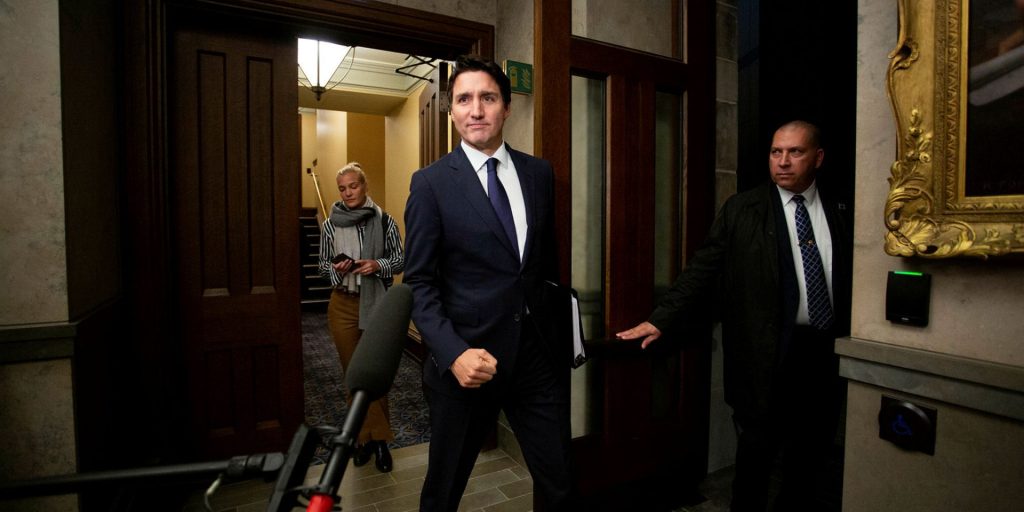 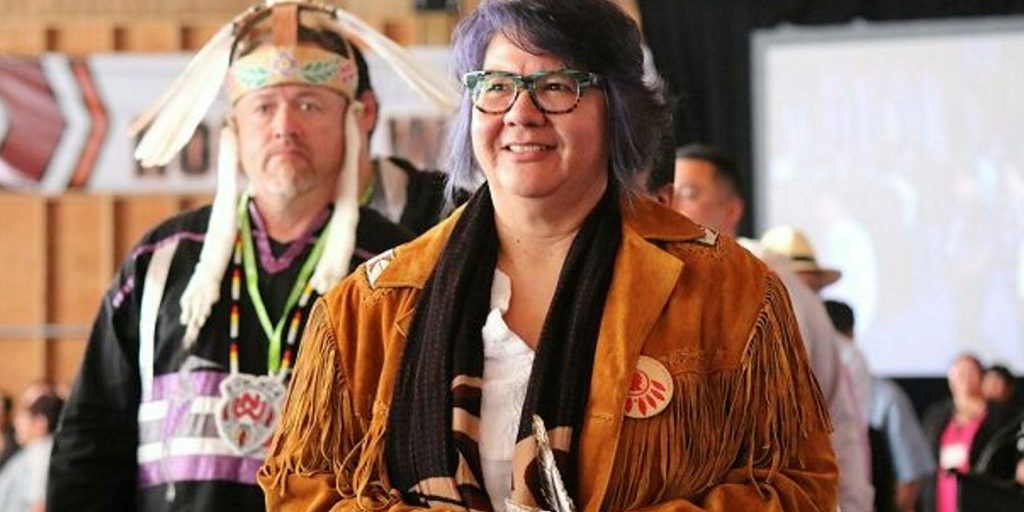 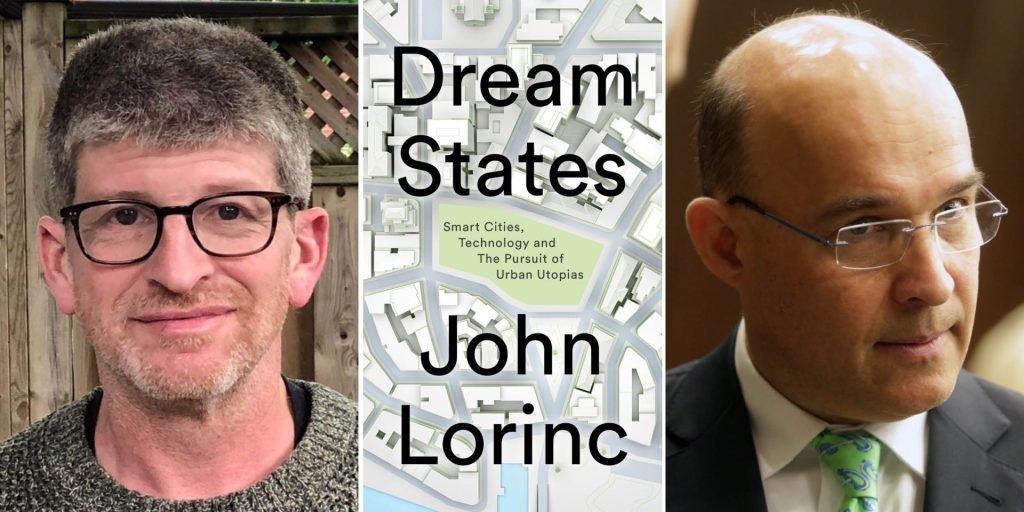 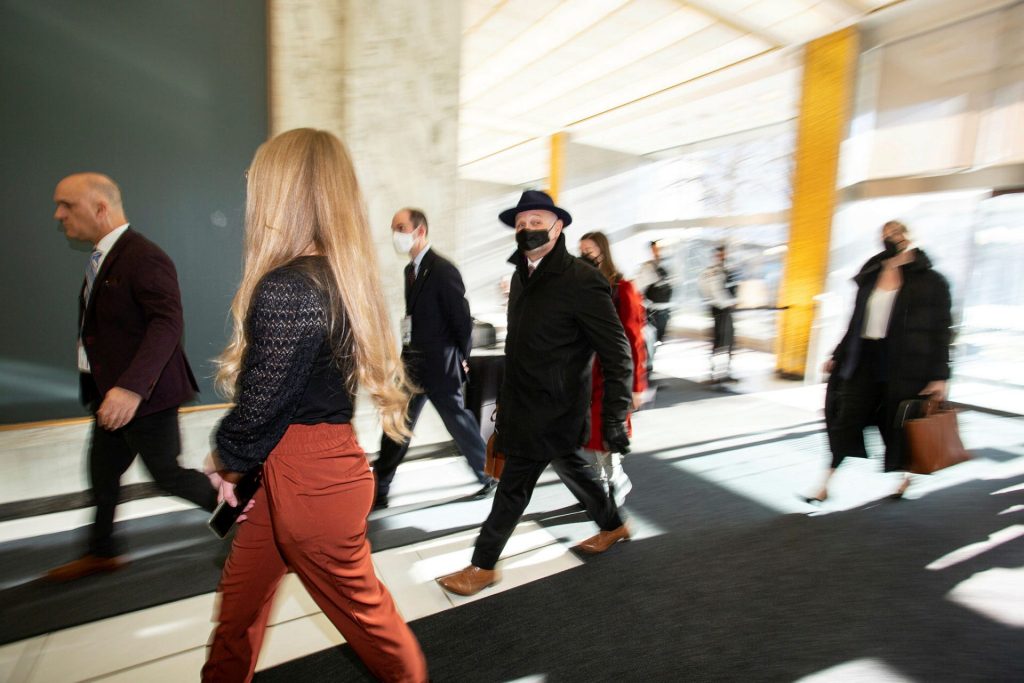 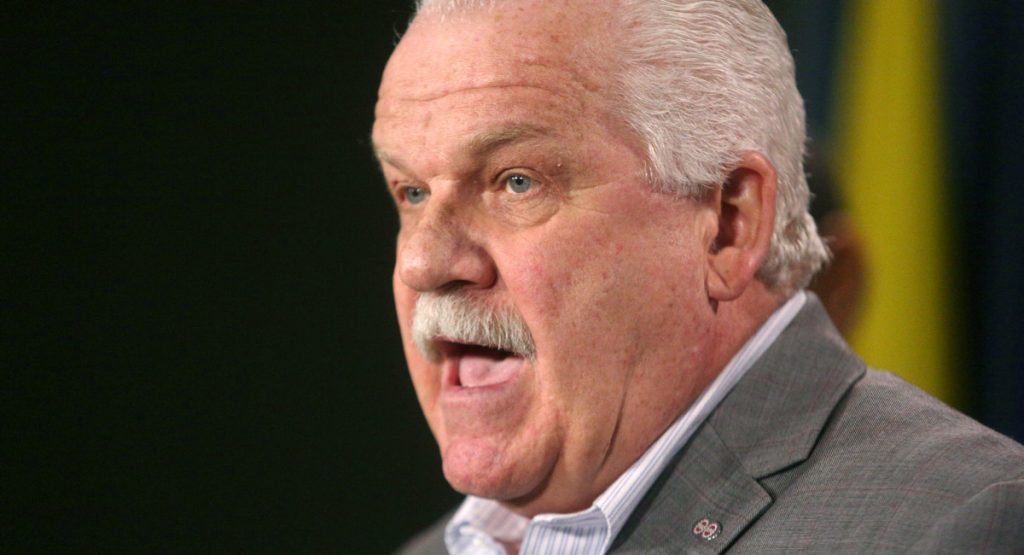 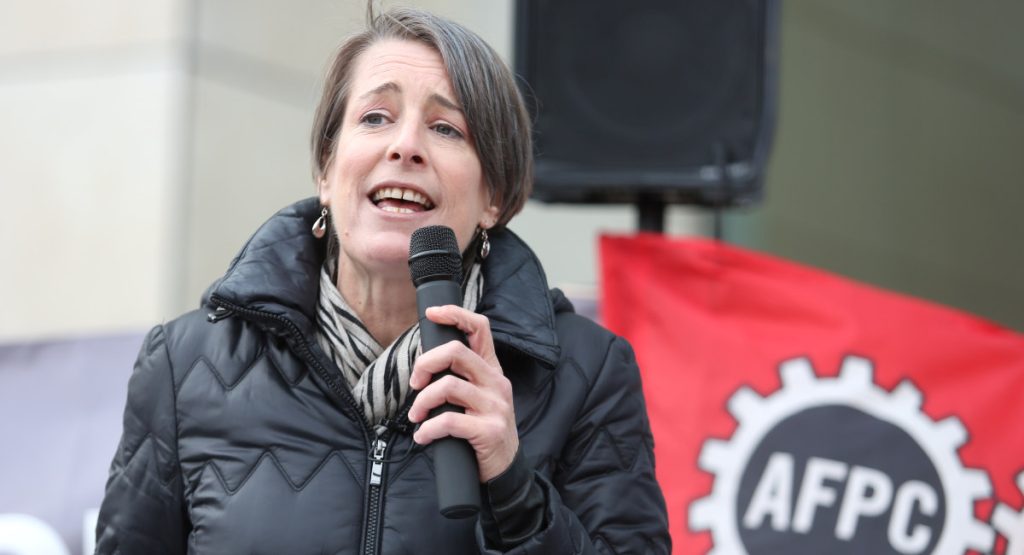 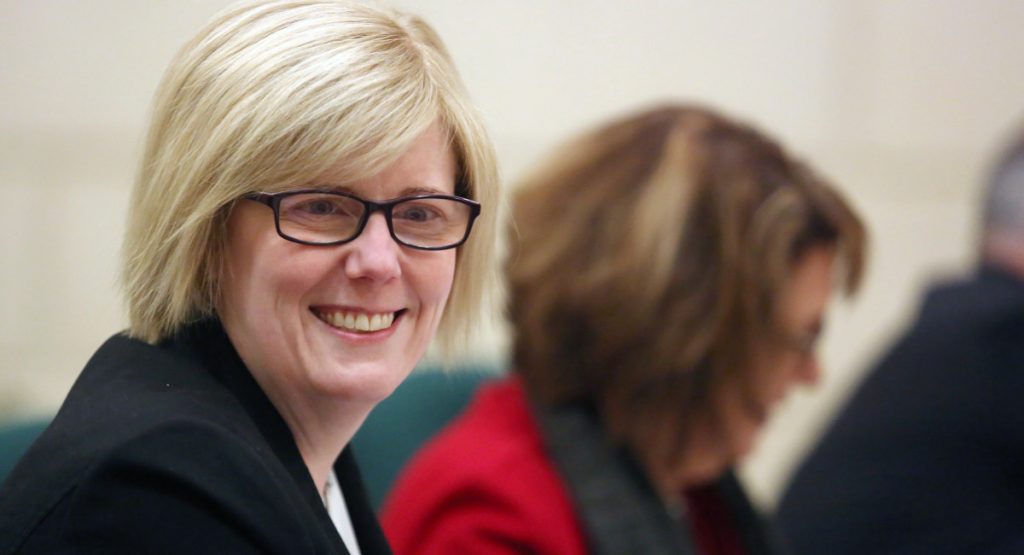 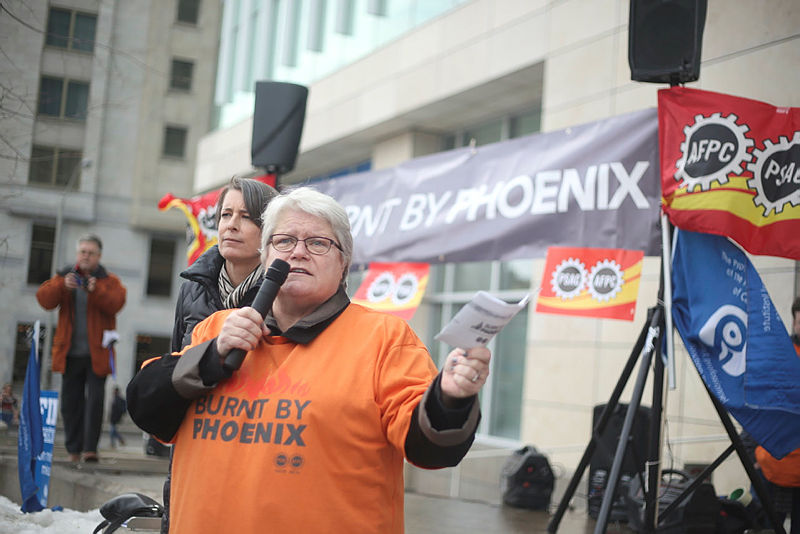 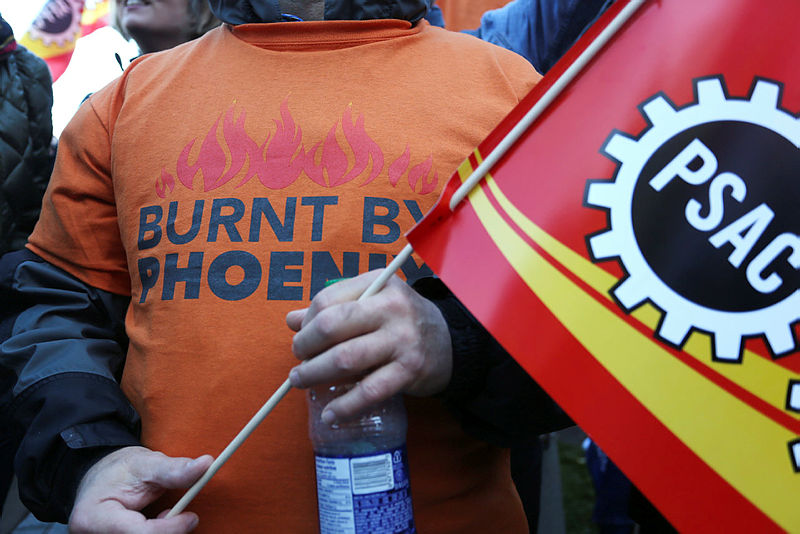 No Phoenix civil suits for public servants, but unions filing loads of grievances