Putting off byelections until 2019 could help Liberals: strategists

Two ridings are officially vacant—Outremont, Que., and Leeds-Grenville-Thousand Islands and Rideau Lakes, Ont.—and two more, in Burnaby South, B.C. and York-Simcoe, Ont., will be by the end of September. 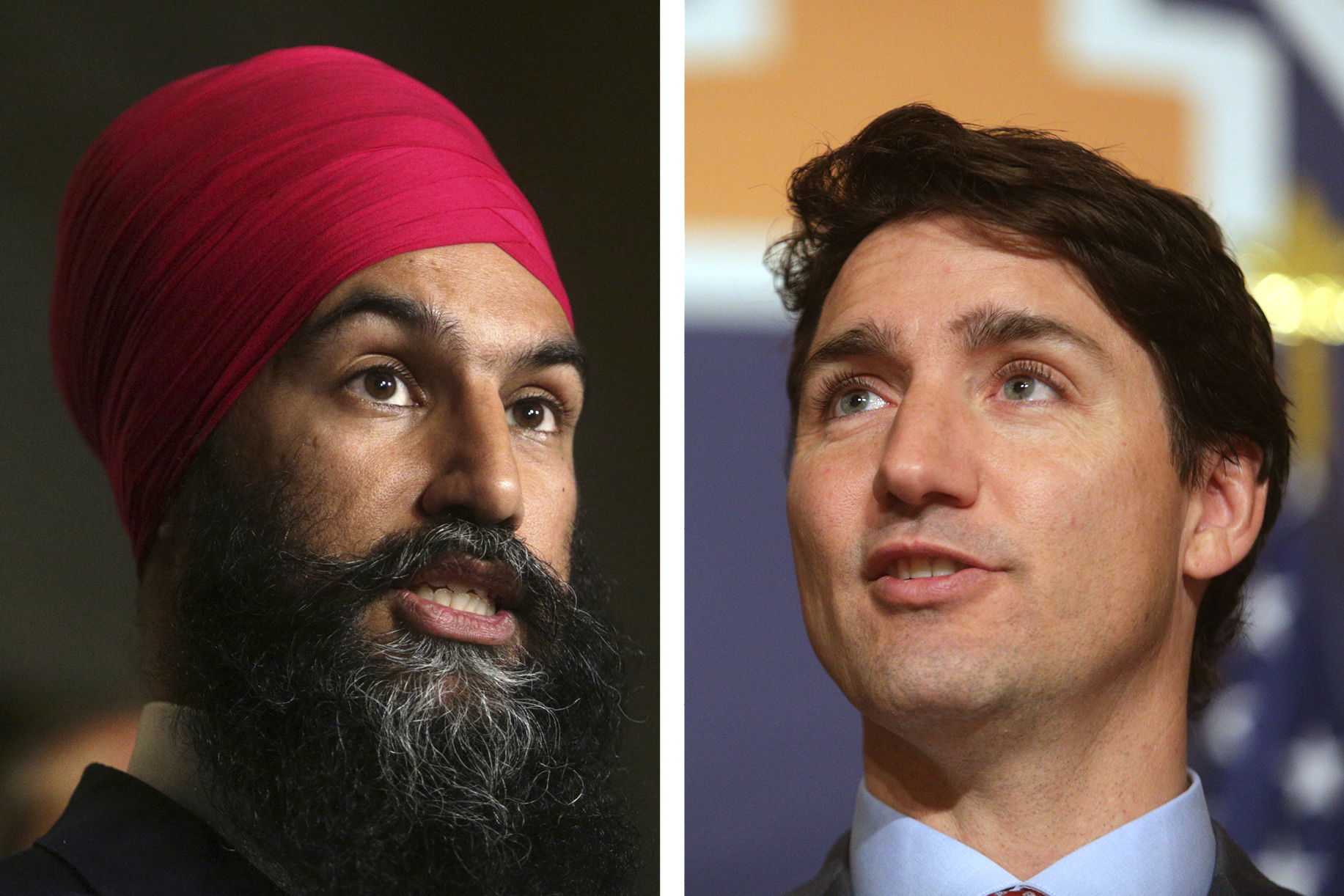 Prime Minister Justin Trudeau, right, will soon have to make a call on when to hold a number of federal byelections, with four federal seats set to be vacant by the end of September. That includes Burnaby South, where new NDP leader Jagmeet Singh has opted to make his bid for a seat in the House of Commons. The Hill Times photographs by Andrew Meade

What do you make of the three by-election results on Feb. 25? What stands out most?

What do you make of the three by-election results on Feb. 25? What stands out most? 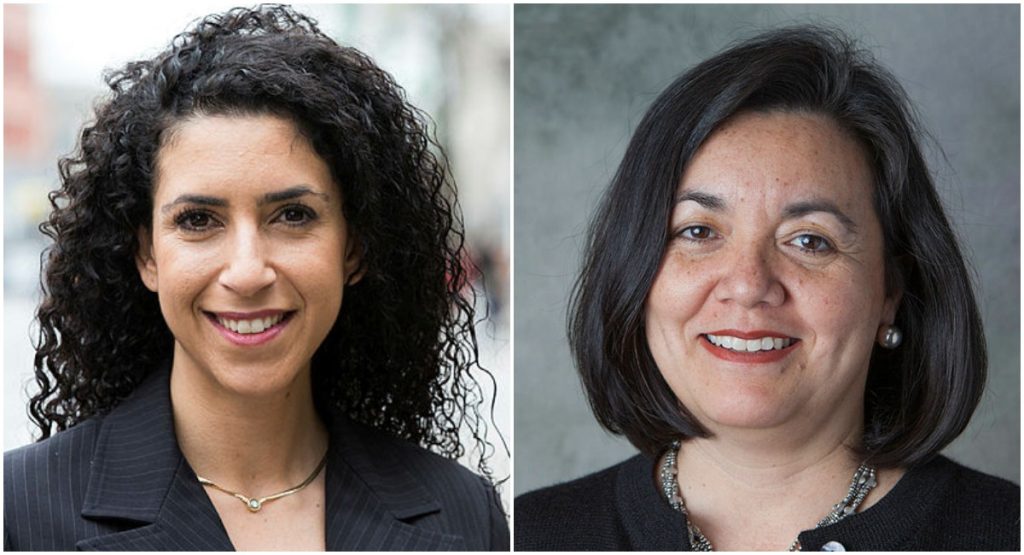 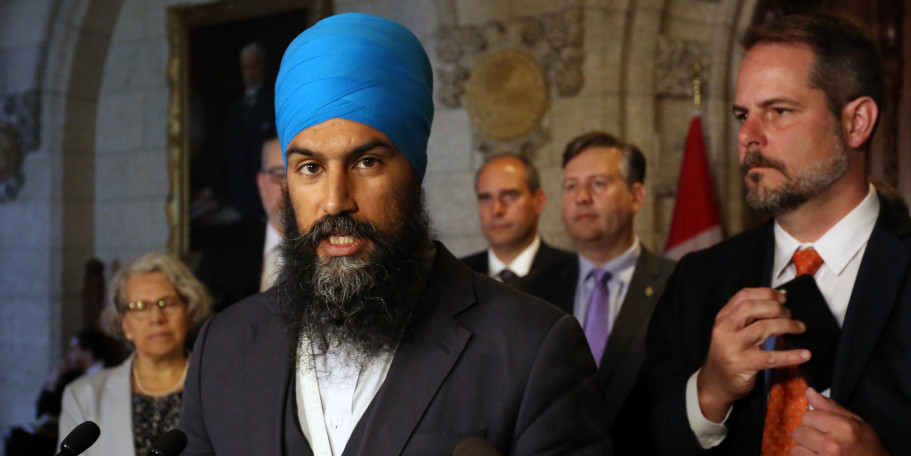 NDP taking ‘nothing for granted’ in Burnaby South as top Hill staffers, B.C. MPs working to get Singh elected 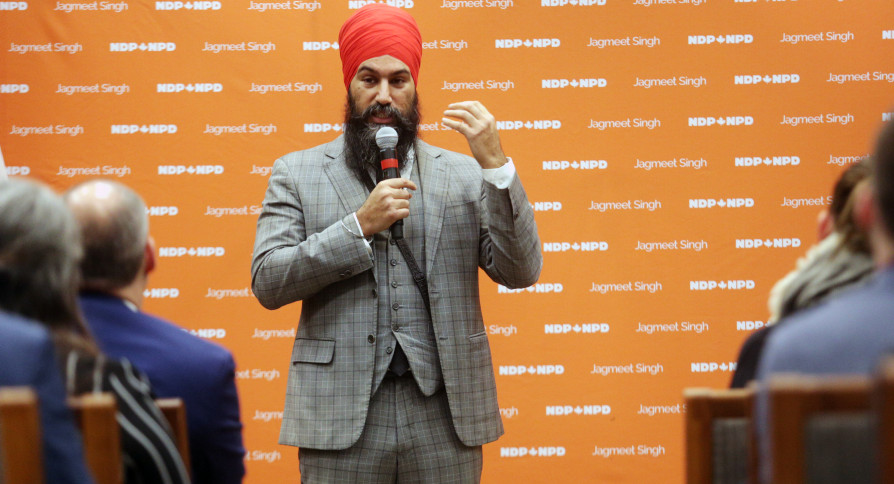 ‘Failure is not an option’: NDPers say they’re optimistic heading into 2019, despite falling political fortunes, but much rides on Singh’s byelection win 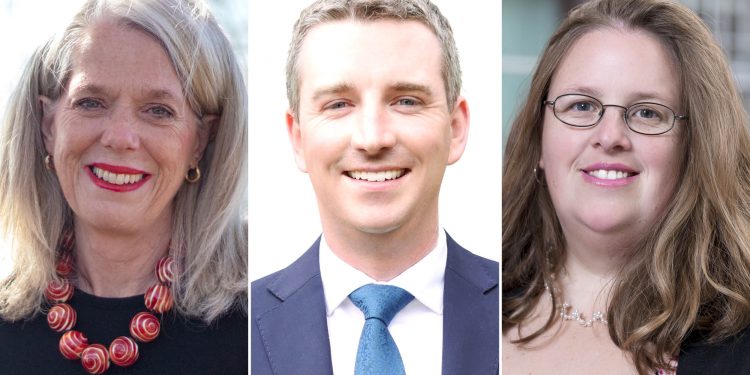