Bureaucrats on the move: Laroche starts at Treasury Board, Kelly made permanent commissioner

More moves could be coming in the near future, said a former government executive, as those thinking of retirement will likely do so before the transition starts for the 2019 election. 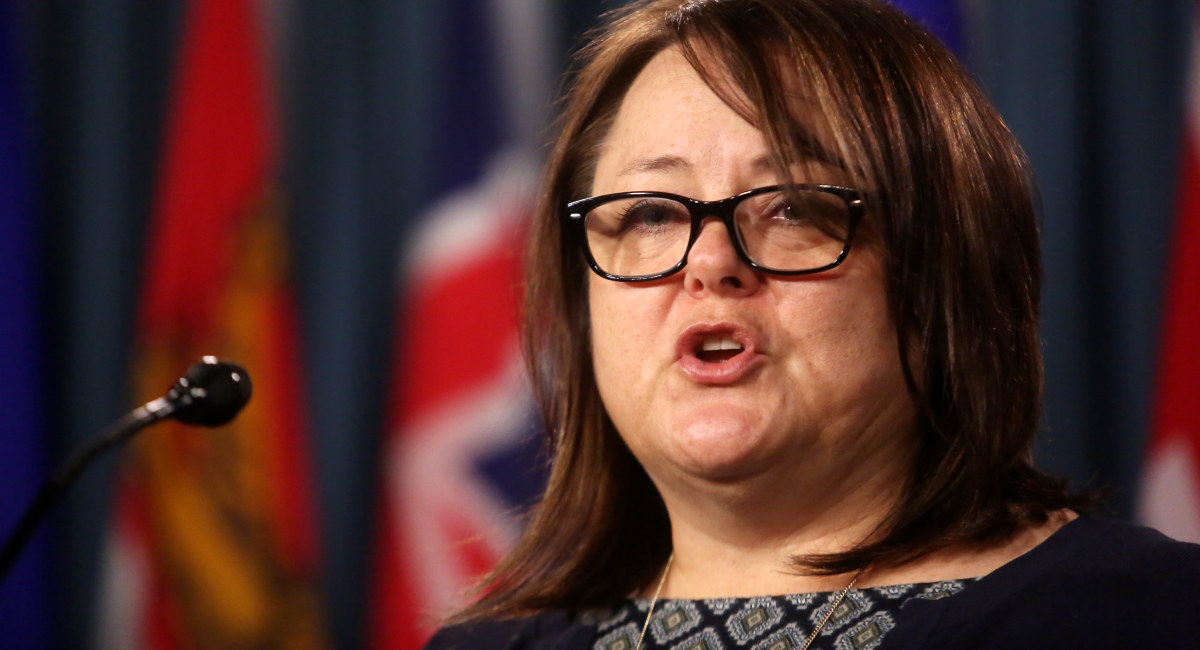 Shelly Bruce became chief of the Communications Security Establishment on June 27, according to a PMO press release. The Hill Times photograph by Andrew Meade
See all stories BY EMILY HAWS

Time for a culture shift where disability inclusion is concerned 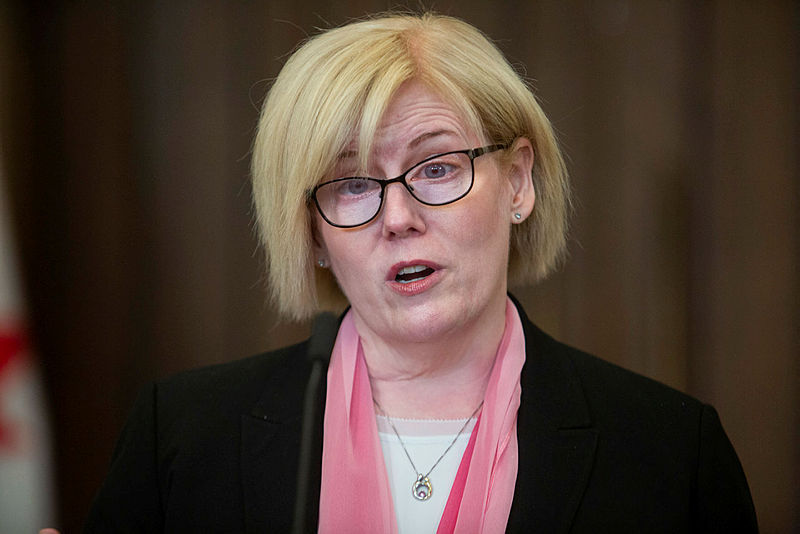 Time for a culture shift where disability inclusion is concerned 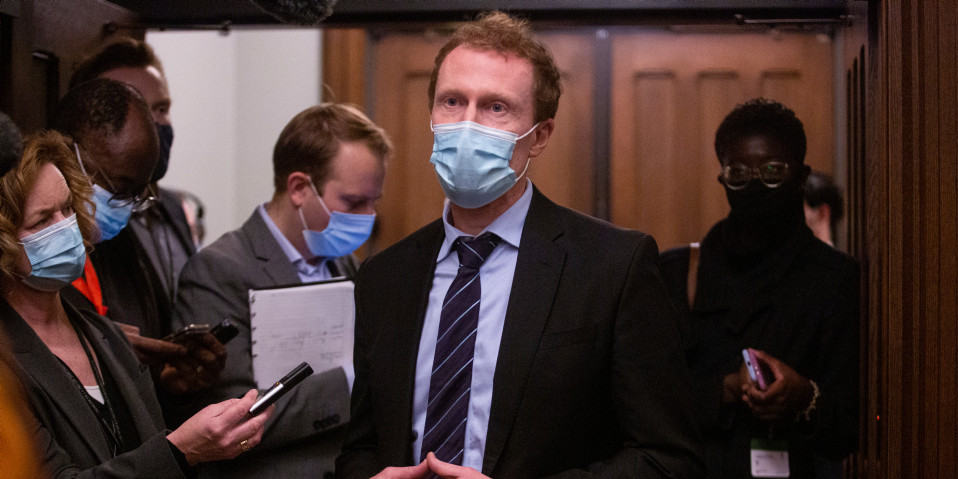 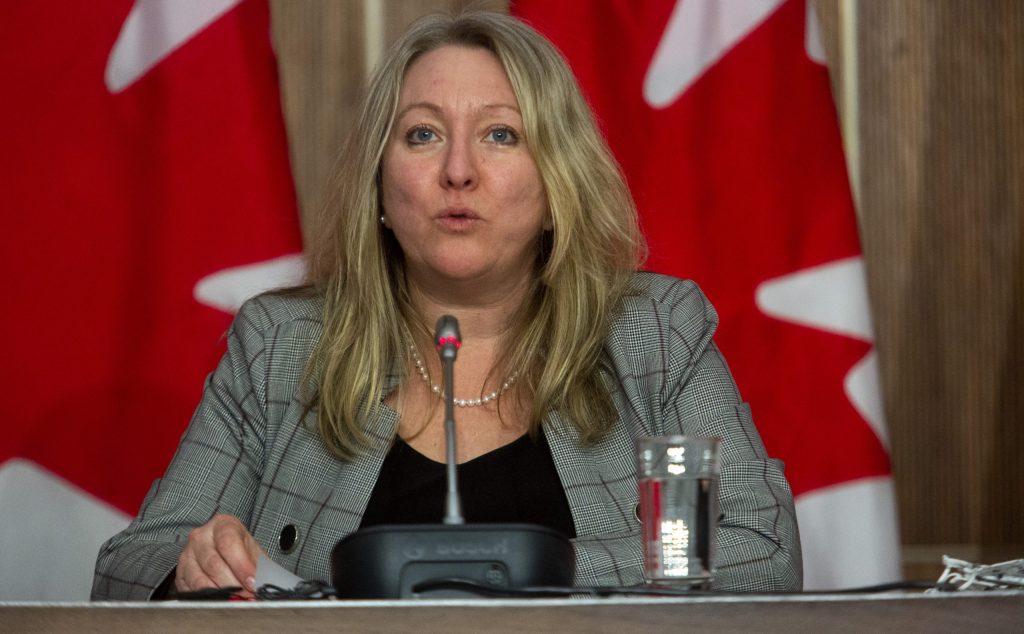 Six lessons on disability inclusion in the workplace 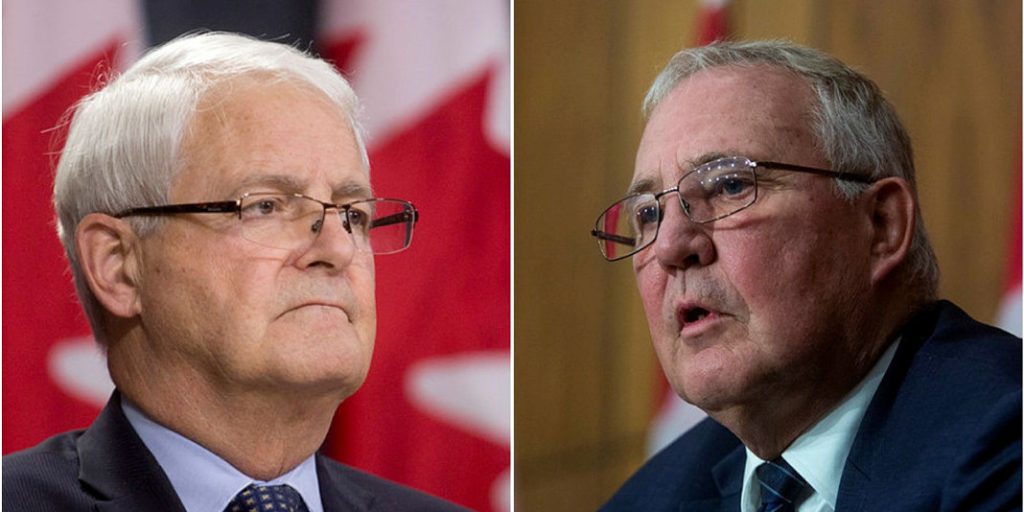 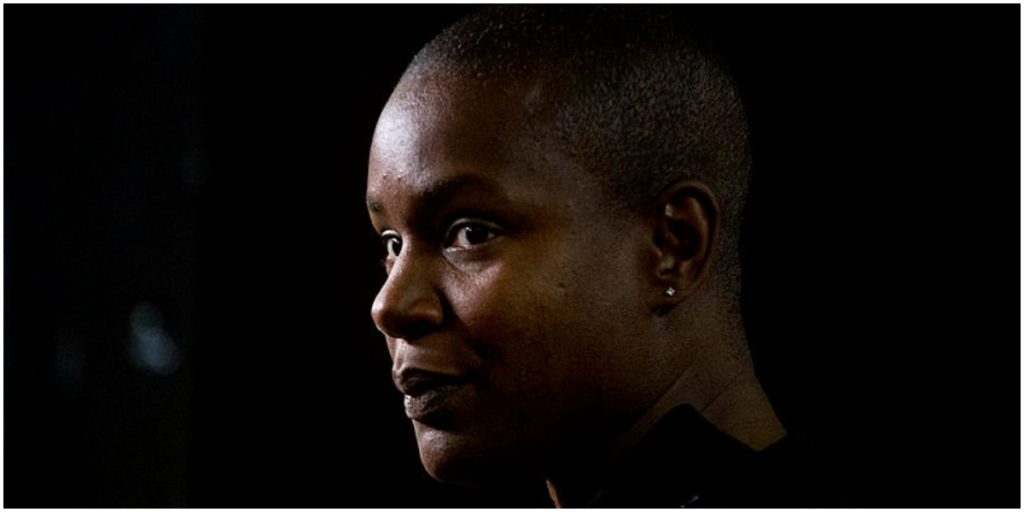 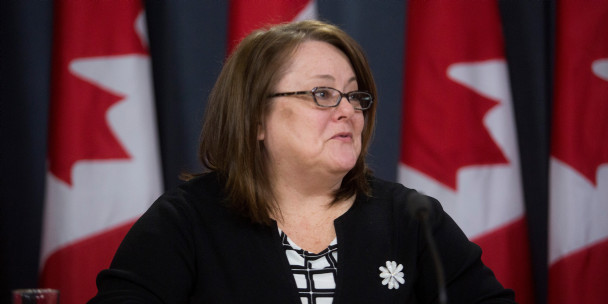