The federal government wants to move to a low-carbon economy, and electricity generation will be a critical part. 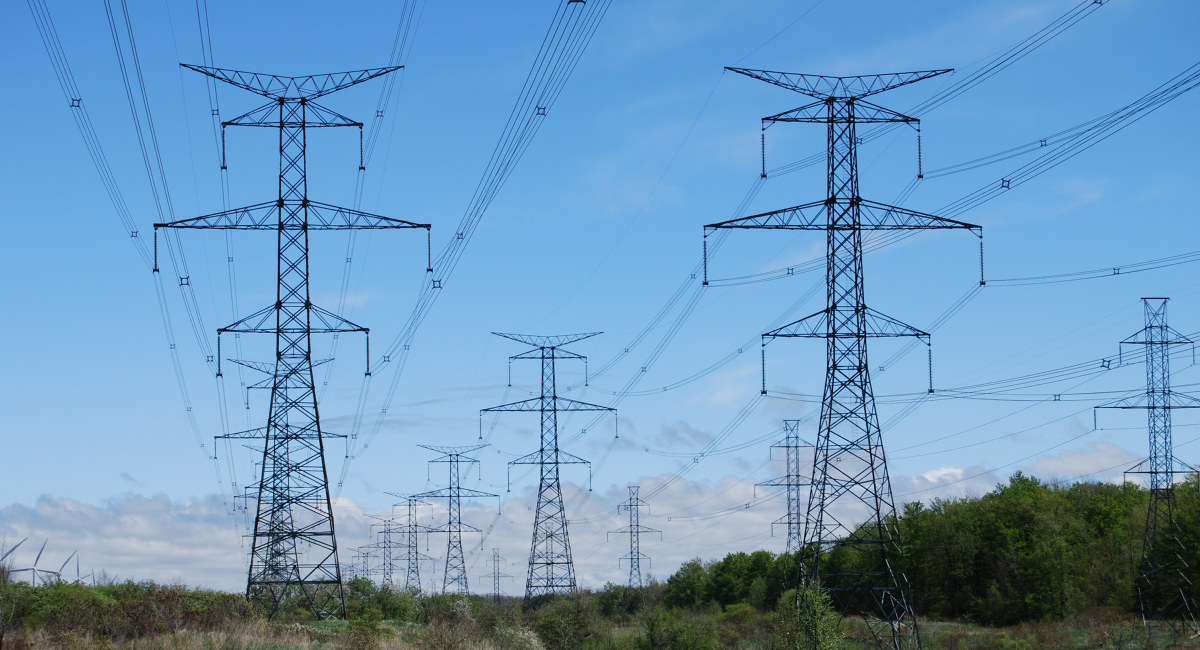 Power lines running in a rural patch near Kincardine, Ont. The federal government is eyeing 90 per cent of electricity generation by 2030 to come from non-emitting sources. The Hill Times photograph by Kristen Shane
See all stories BY JOLSON LIM 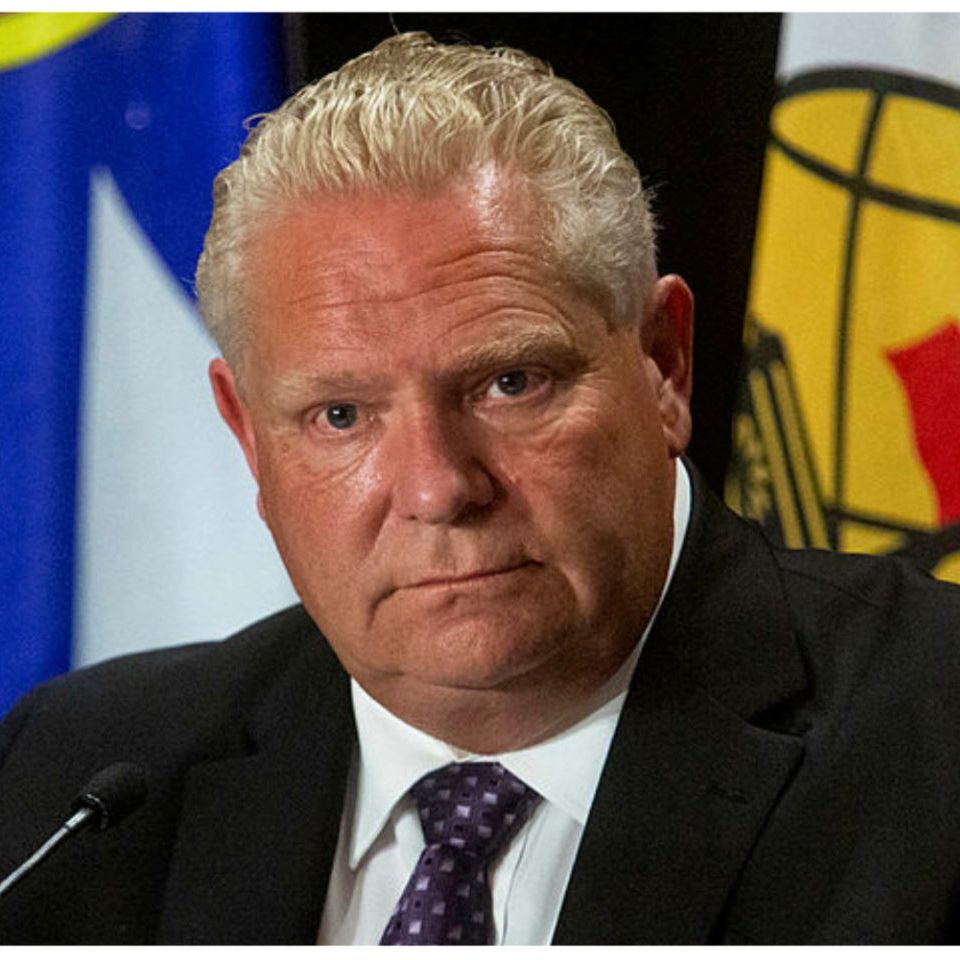 Collaboration needed to reach net-zero goals in the electricity sector

Canada must commit to 100 per cent clean electricity 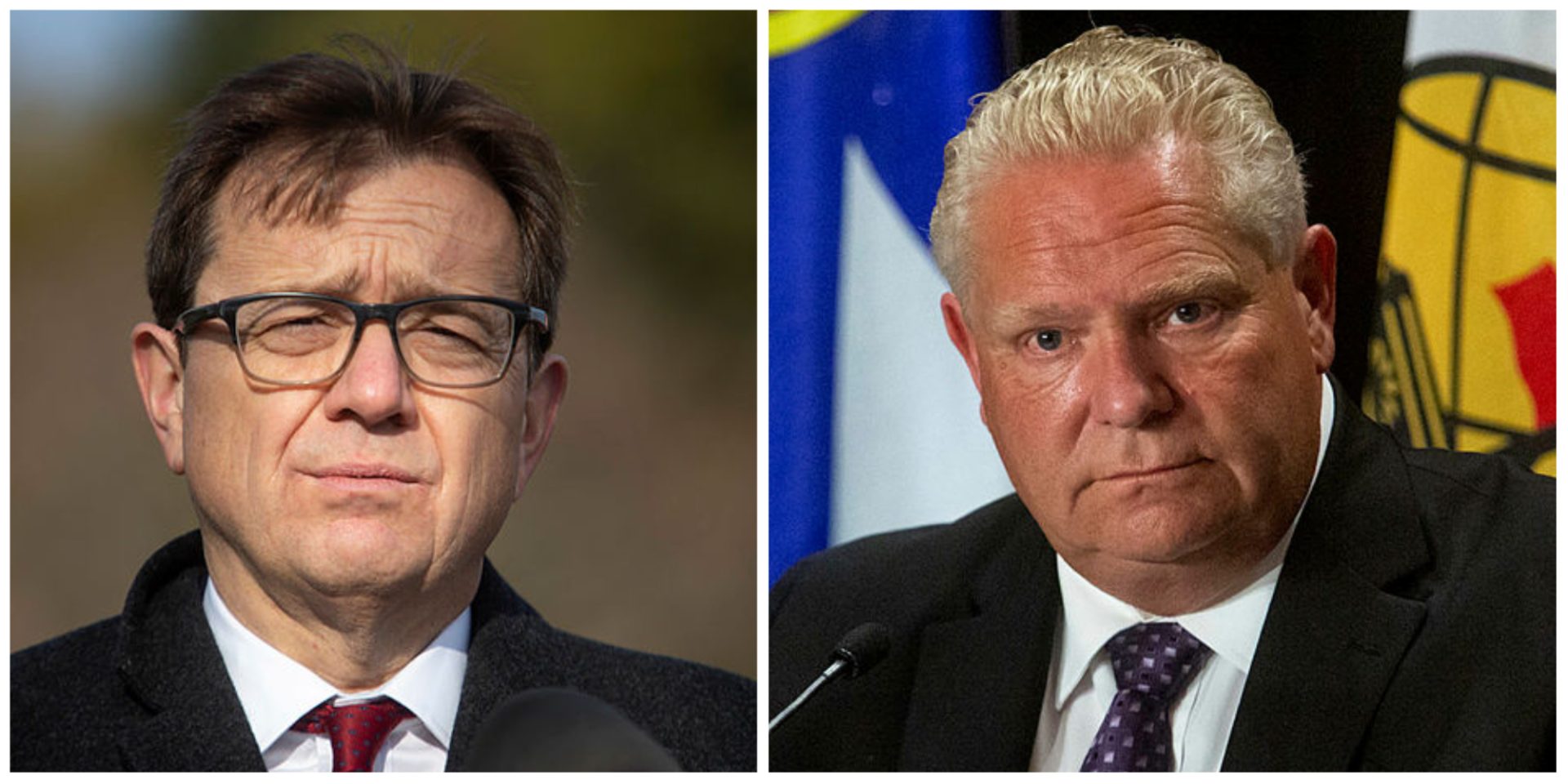 Collaboration needed to reach net-zero goals in the electricity sector 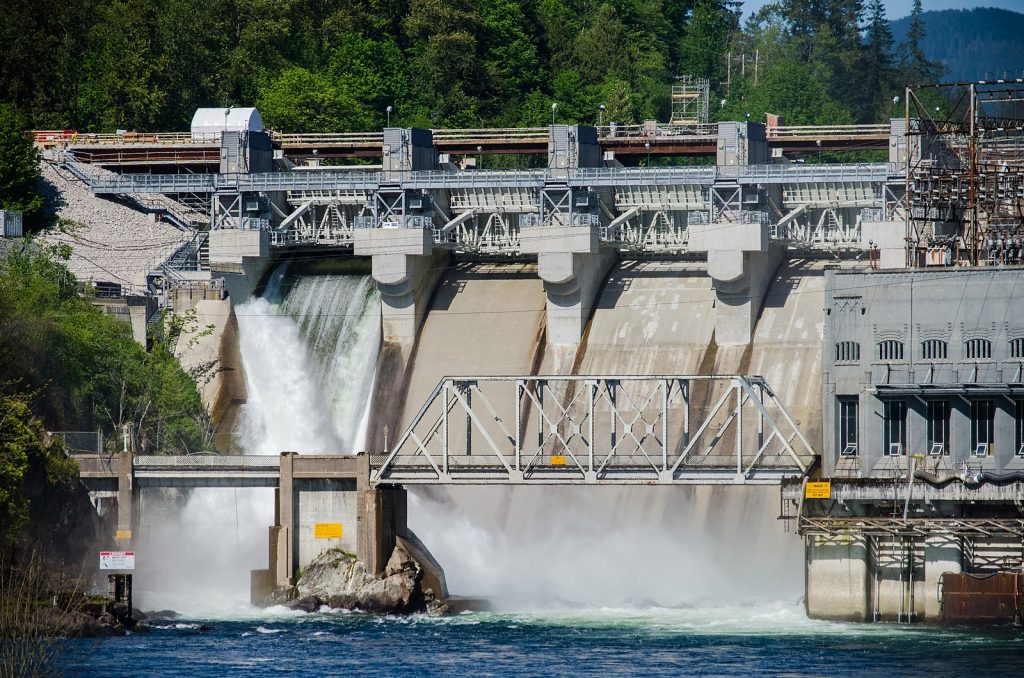 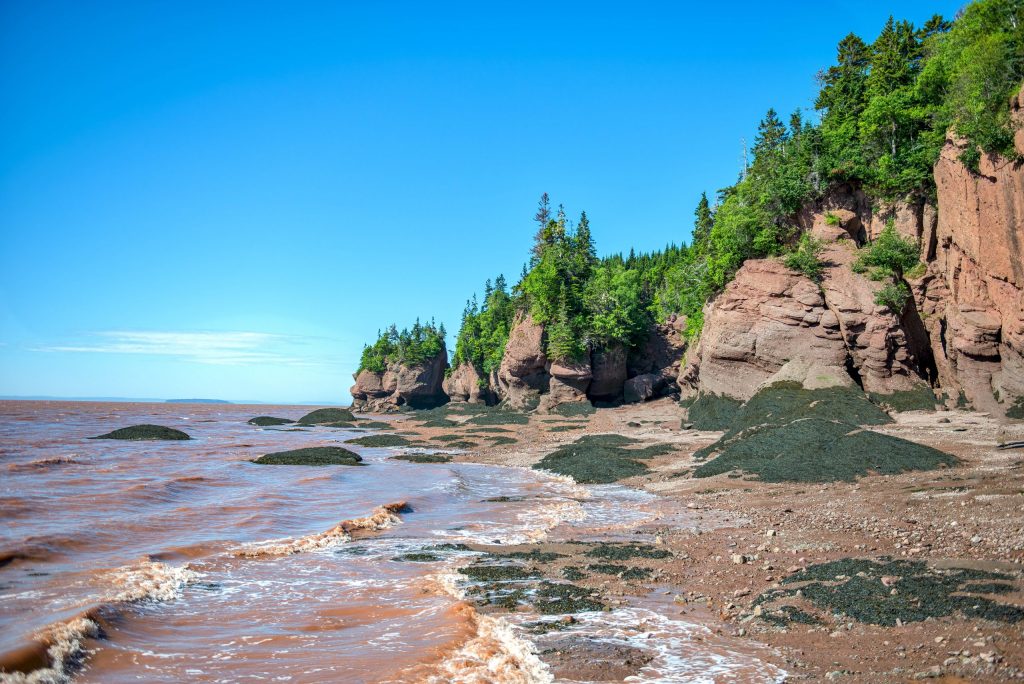 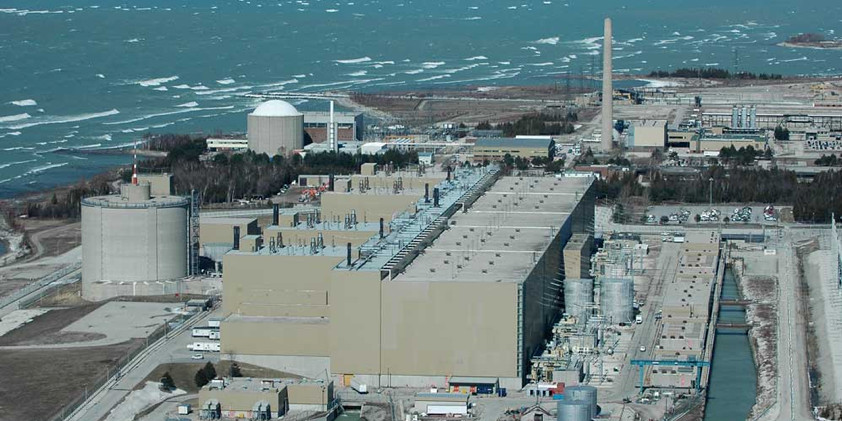 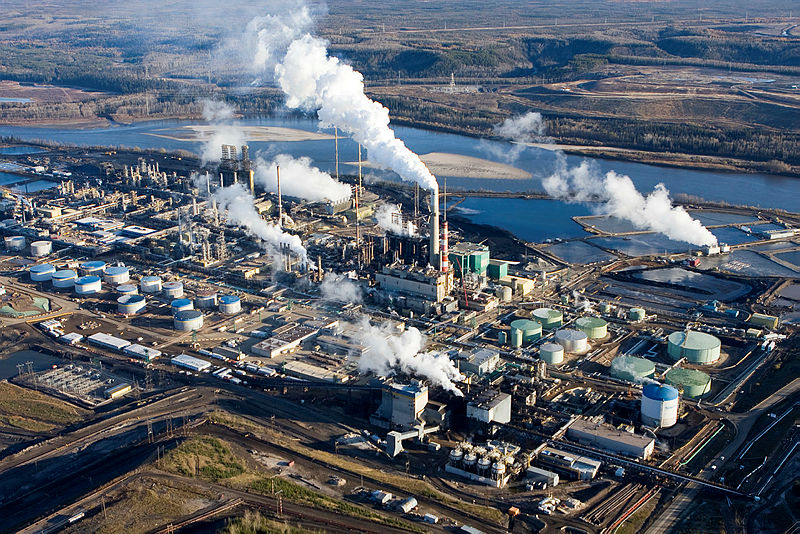