A U.S. court decision prohibits detention of minors for more than 20 days, but the executive order will not allow migrants to be released, write refugee advocates. 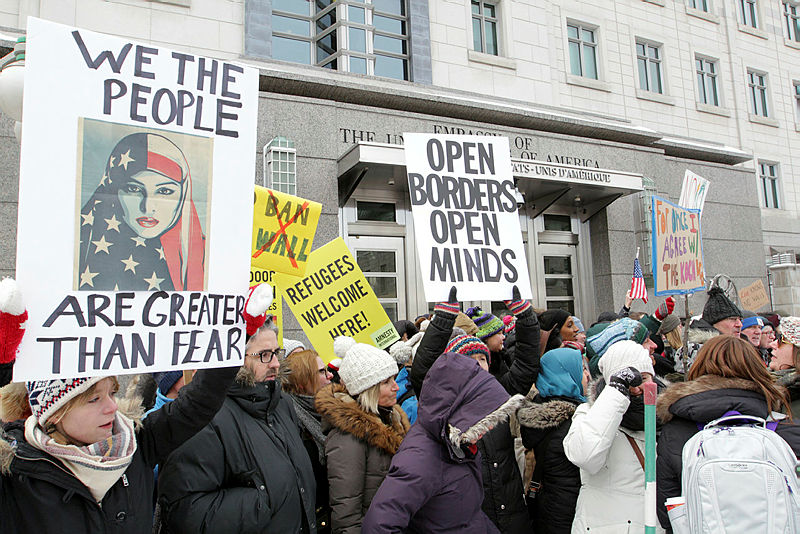 People gathered in protest against U.S. President Donald Trump's immigration policies in February 2017 at the U.S. embassy in Ottawa. The Hill Times file photograph by Sam Garcia
See all stories BY DEEPA MATTOO AND SEAN REHAAG 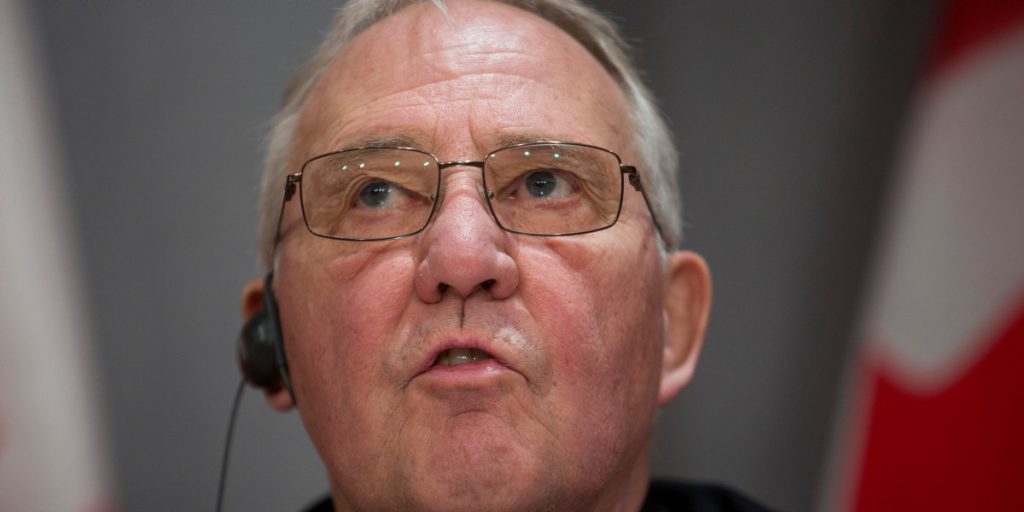 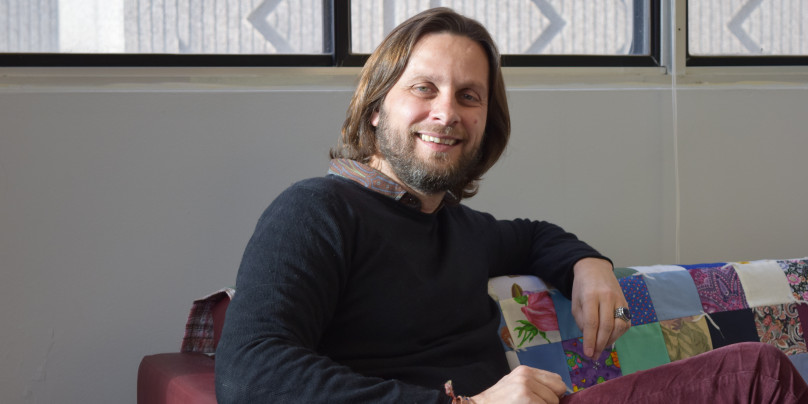 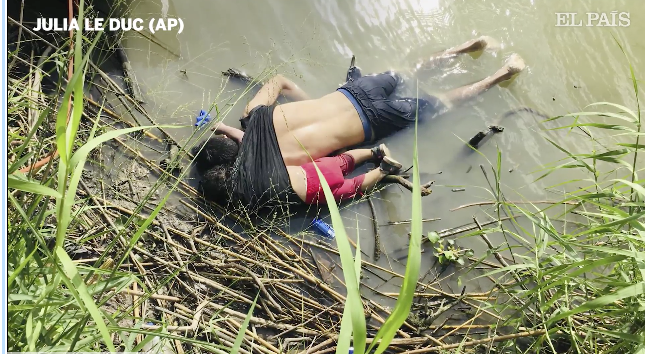 The real refugee problem: as the number of migrants goes up, the willingness of host populations to receive them will inevitably go down 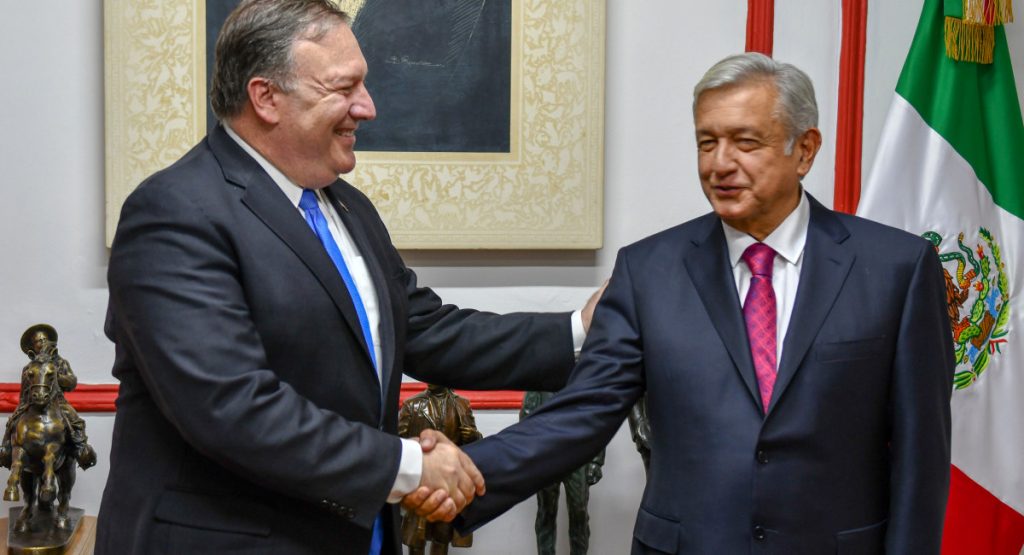 Canada should weigh in on the crisis in Central America 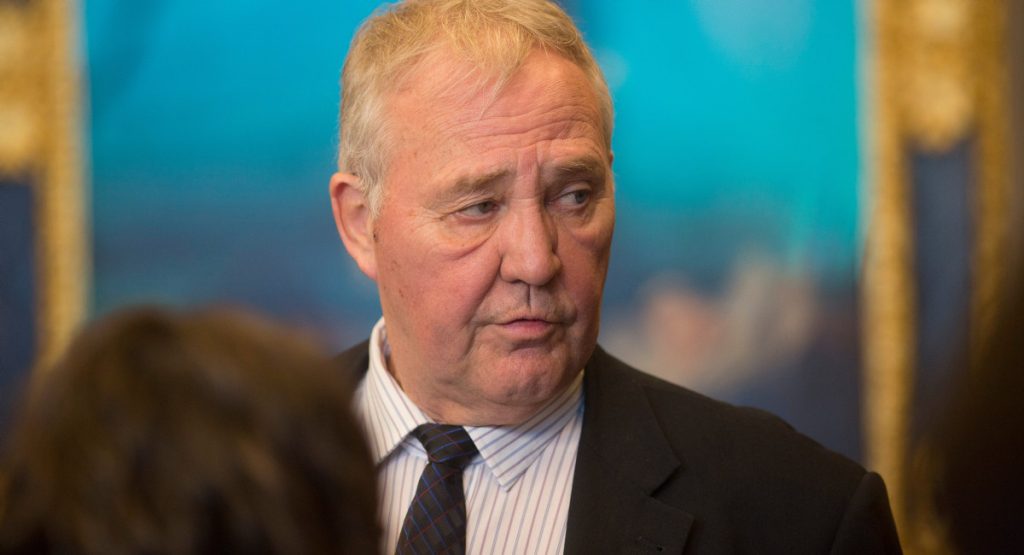 We must resist the shifting tide on refugee policy