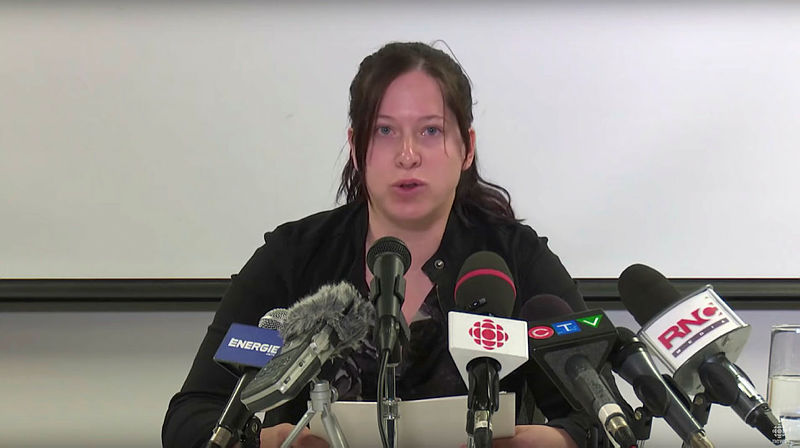 The misconduct allegations levied against NDP MP Christine Moore will be investigated by Ottawa-based mediator Deborah Jelly, the party says. Screen shot courtesy of the CBC
See all stories BY SHRUTI SHEKAR 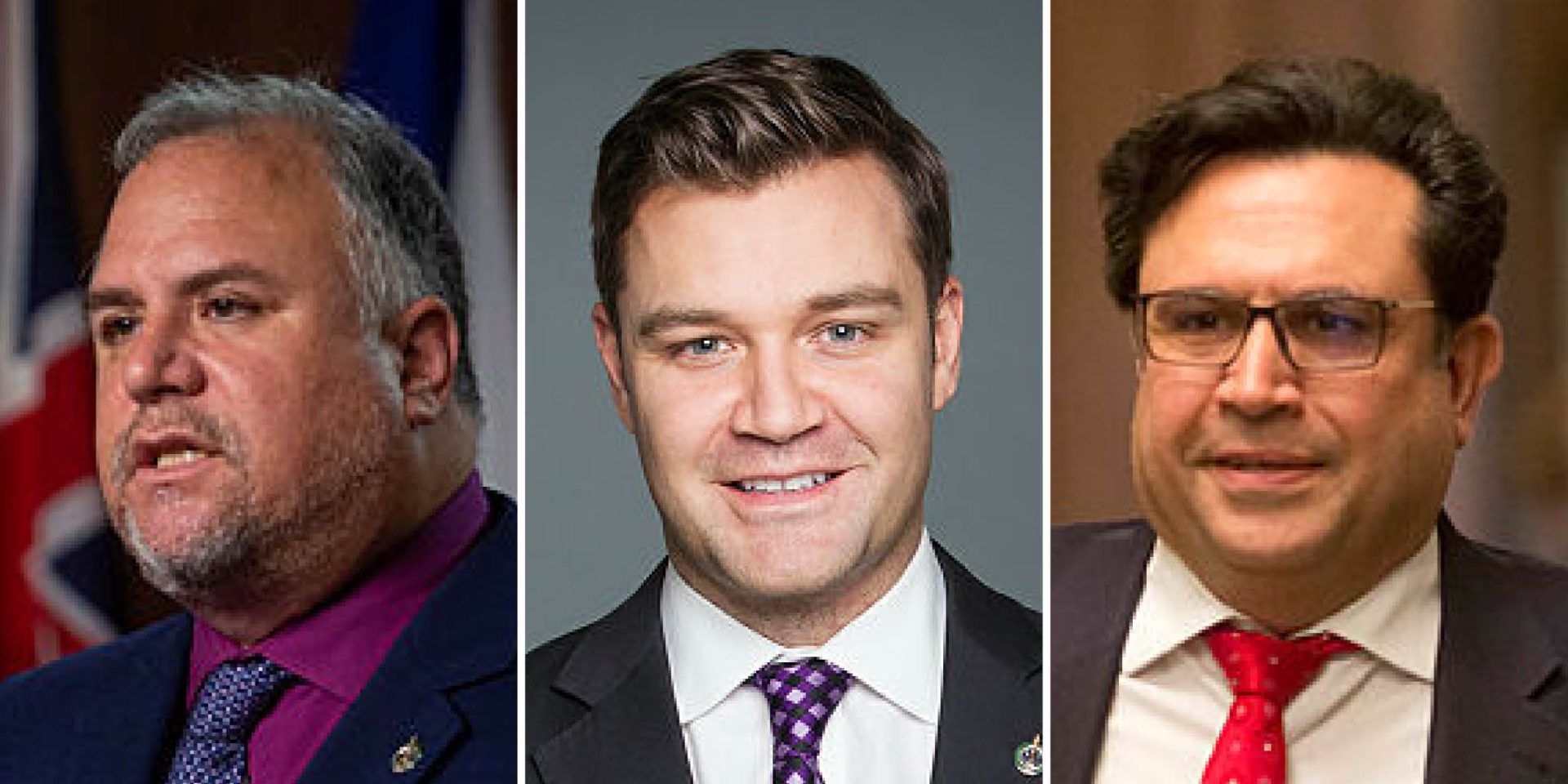 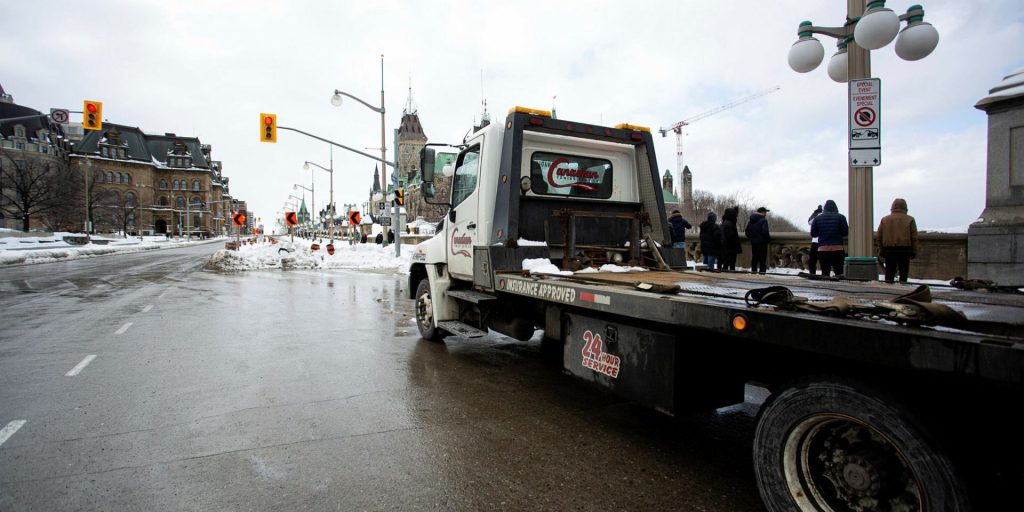 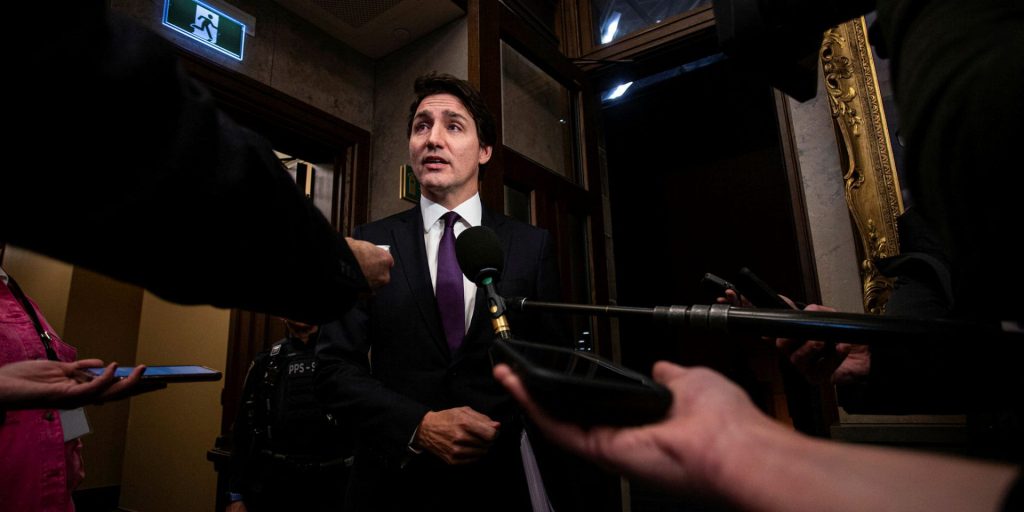 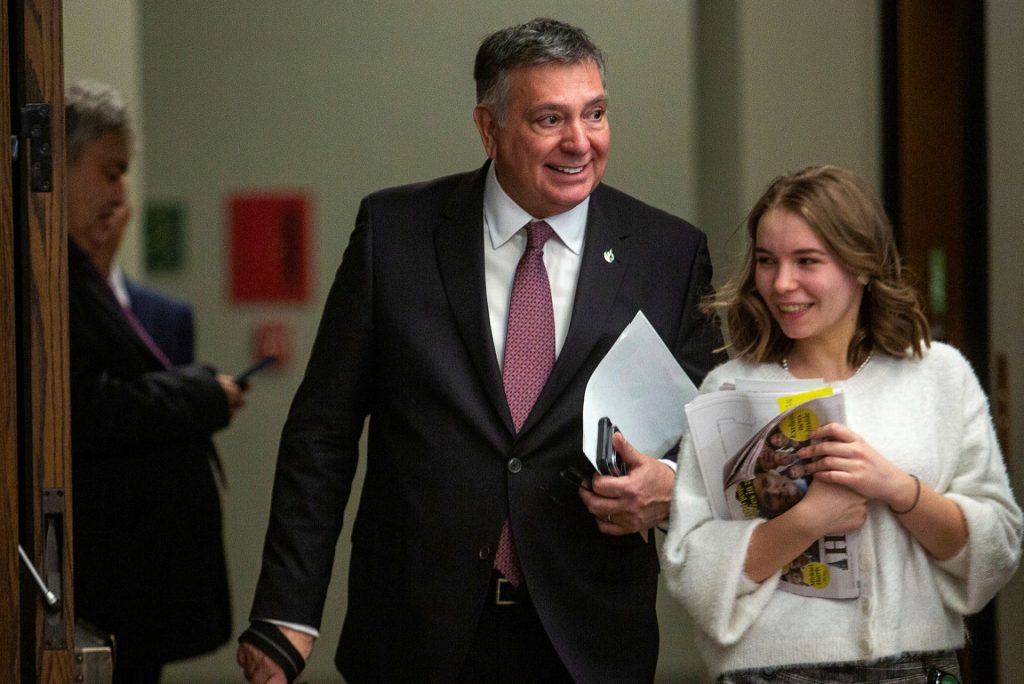 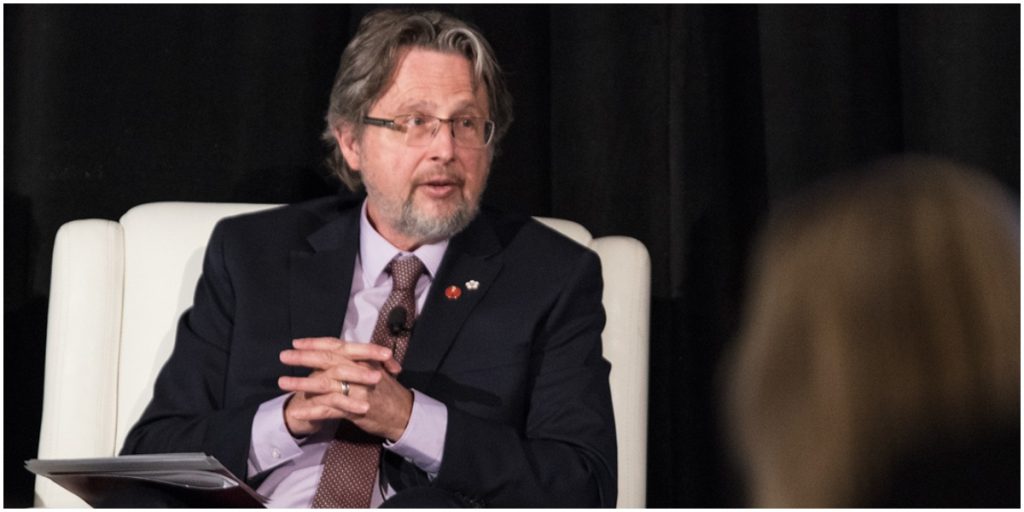 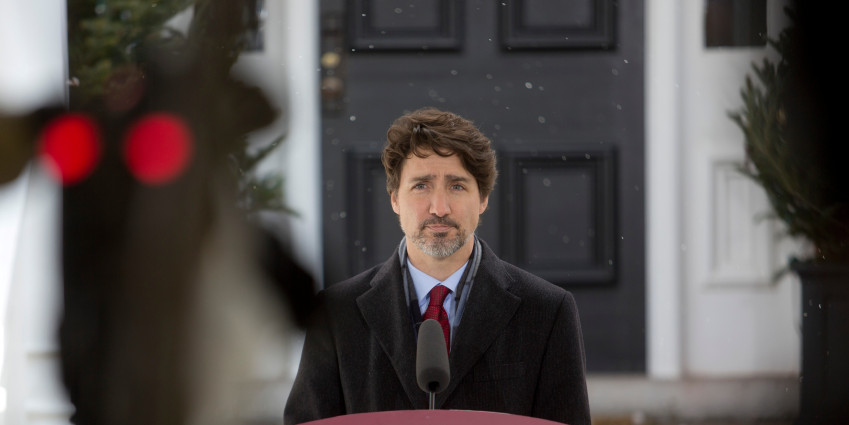 What we can learn from those we lost 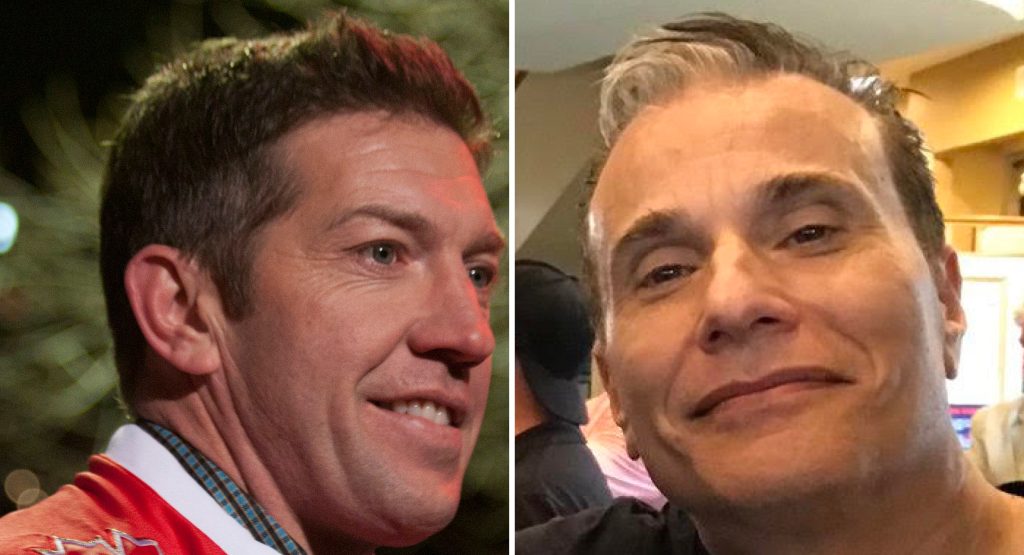 One day, we’ll break the door right off its hinges and let in light we need to address mental illness without shame 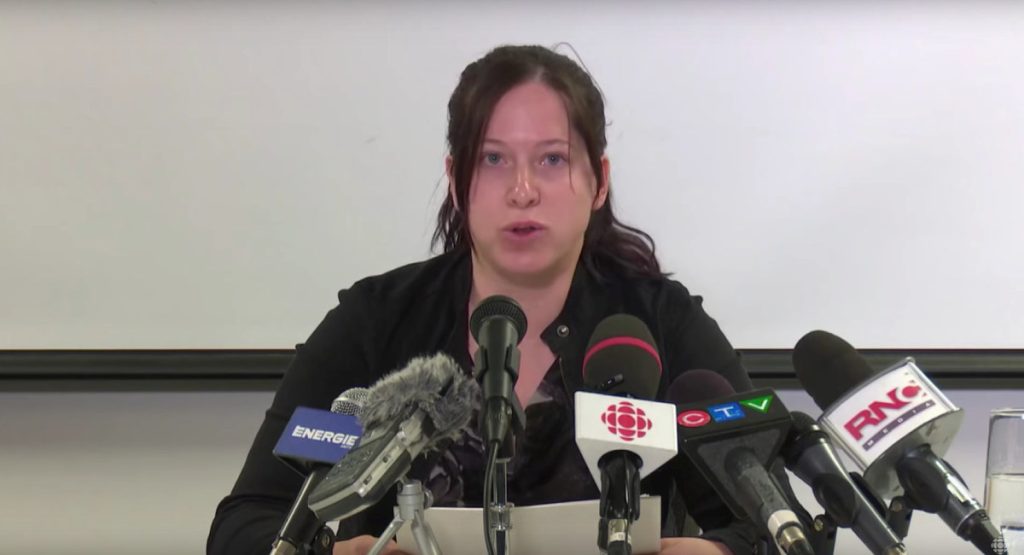 NDP MP Moore likely had no choice but to defend herself by offering intimate details of sexual encounter with Afghanistan veteran, say observers