It's not in Canada's national interest to squander taxpayers’ dollars on a project that will never be built, says Independent Senator Marilou McPhedran. It would be advanced by unleashing public investment to support a clean-energy economy. 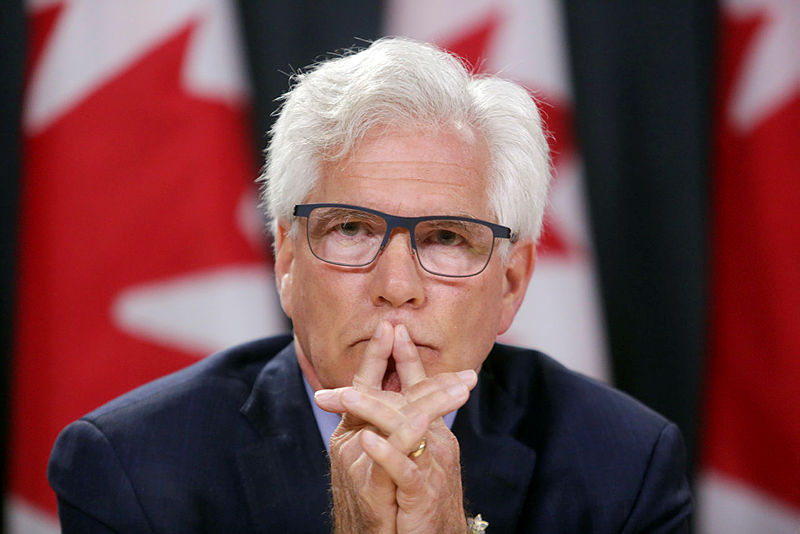 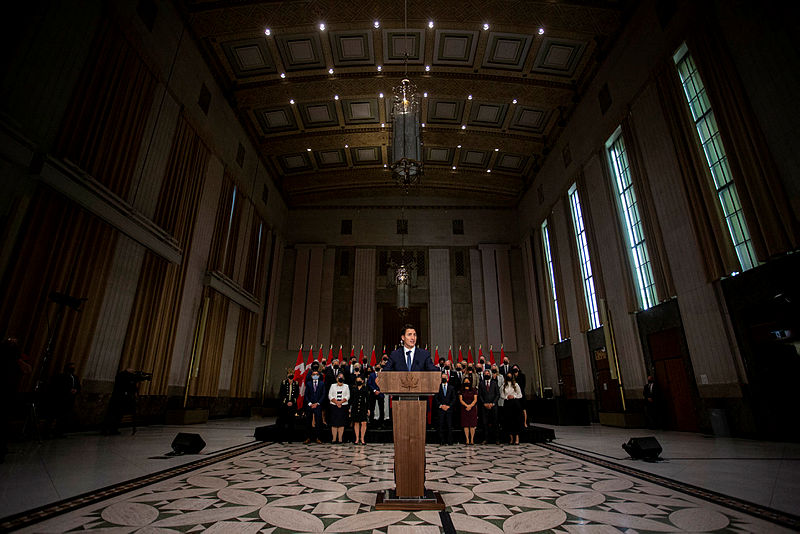 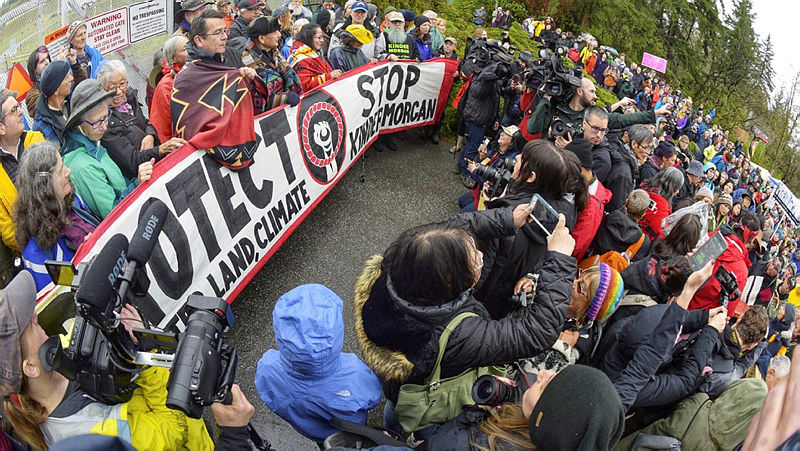 We need energy infrastructure in the national interest 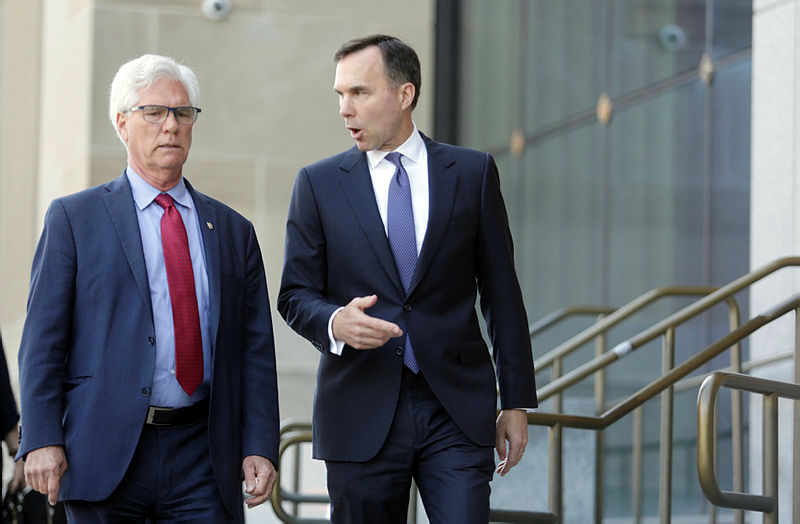 How Indigenous peoples can save the resource economy in Canada 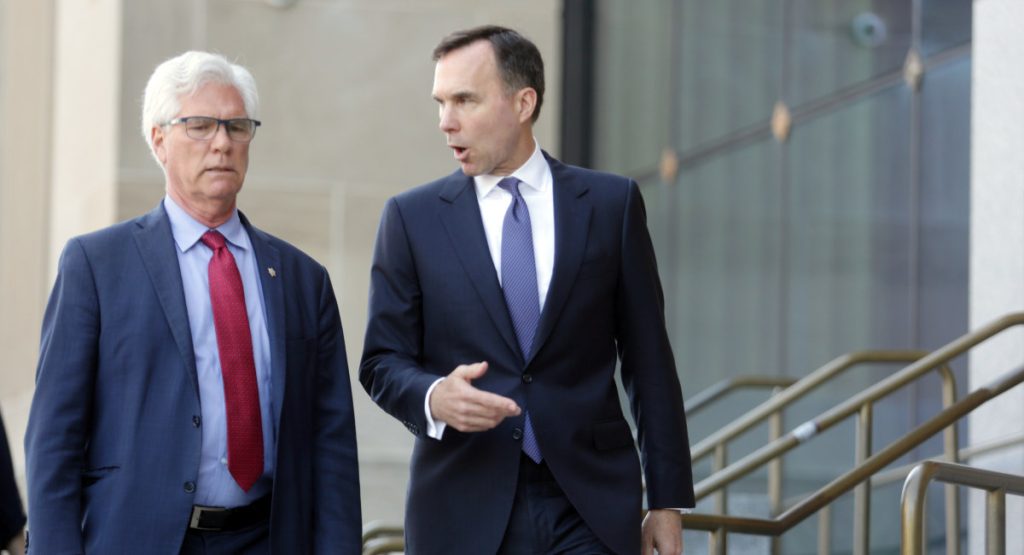 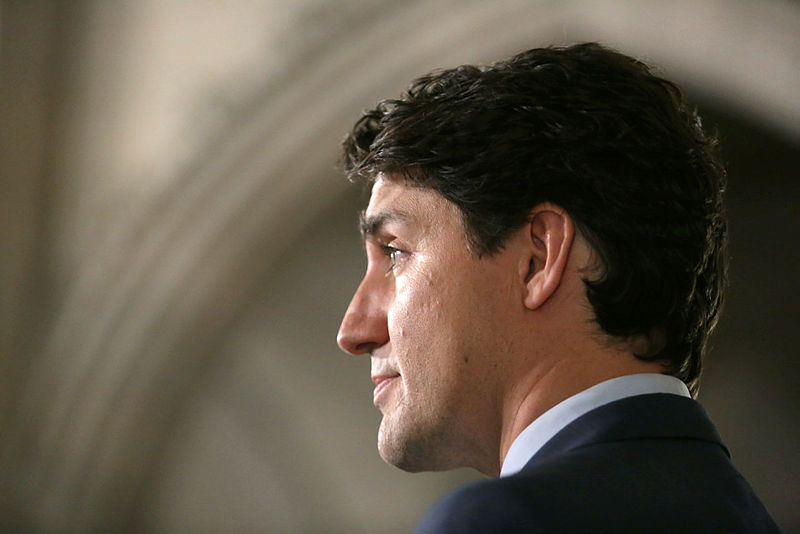 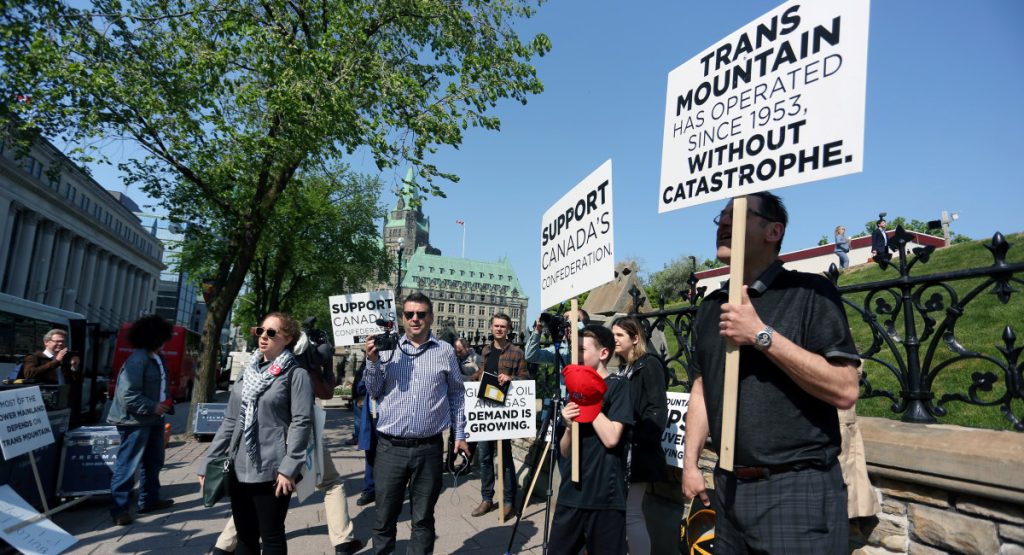 Setting the record straight on the Trans Mountain pipeline project